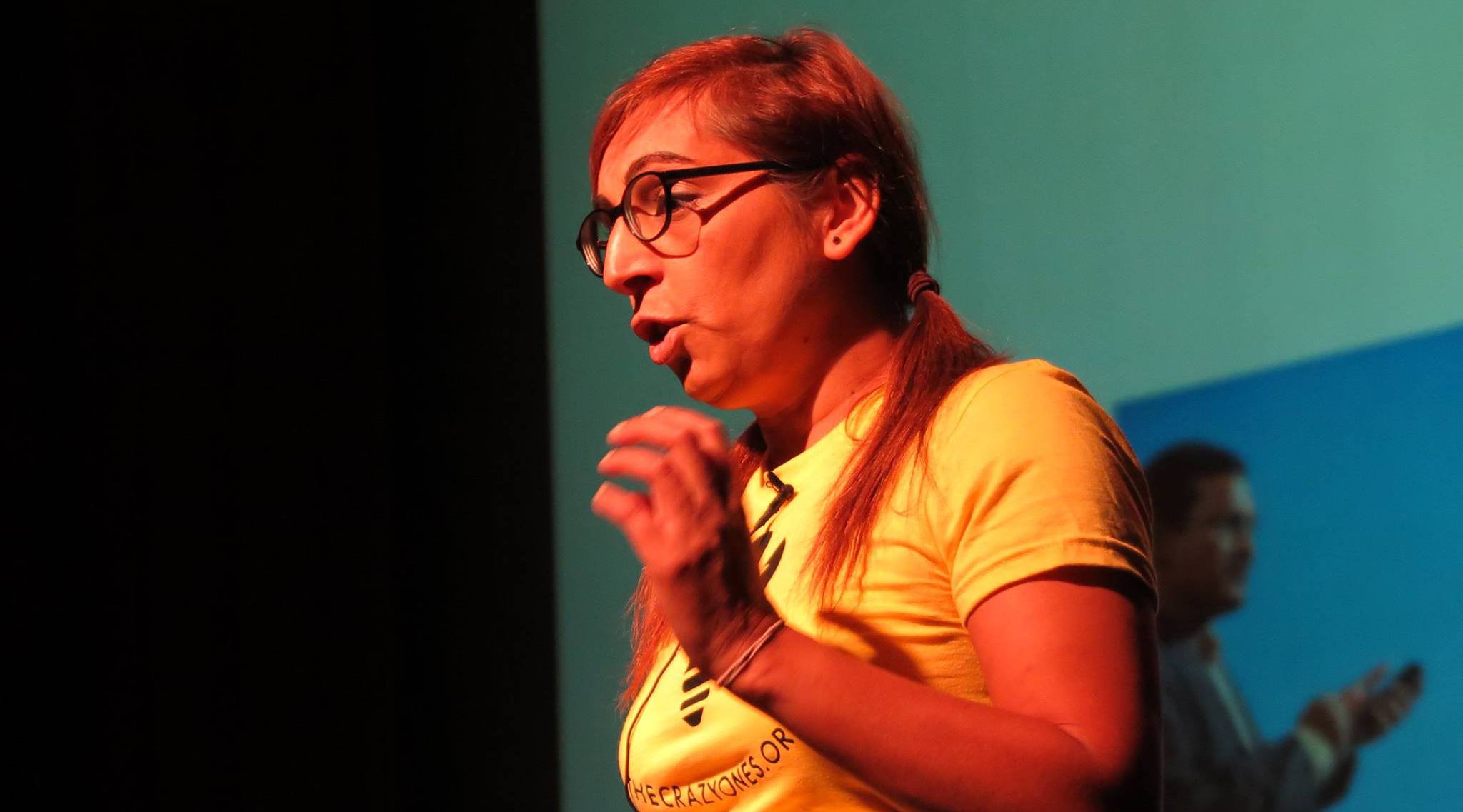 With this week’s high-priced TED 2017 conference all sold out in Vancouver, many of us will simply have to look elsewhere to find our inspiration.

Luckily, the fourth annual quirky and populist BIL (un)Conference is coming here this weekend, April 28 to 30.

Open to the public and fully participant-driven, the weekend gathering at The Beaumont Studios features a mix of technologists, scientists, artists, hackers, and those with a passion for community awareness, social entrepreneurship, and innovation.

While it’s similar to the TED (Technology, Entertainment, Design) conference’s 20-minute talk format, BIL is also celebrated as the “cool, populist unconference that explores a wide variety of topics without limitations or censorship,” according to its website.

Admission is also by donation, which makes it easy for anyone to attend.

BIL Vancouver was started four years ago by a group that describes themselves as “energetic iconoclasts reacting to the homogenization of public forums.”

Through the development of BIL, organizers created an annual event designed to allow people to “to celebrate and berate, annoy and anger, educate and inspire.”

What to expect this year

BIL 2017 organizers advertise the event’s presenters as “local and global; they’re from your neighbourhood and from outer space. They’re analogue and digital, urban and rural. People will speak on the future of mankind, to local potholes.”

There will be a full slate of speakers at the event and a treasure trove of topics will be explored at the open-invite. Some of the topics include:

Where: The Beaumont Gallery and Studios – 316 West 5th Avenue, Vancouver

Tickets: By donation at Eventbrite.ca