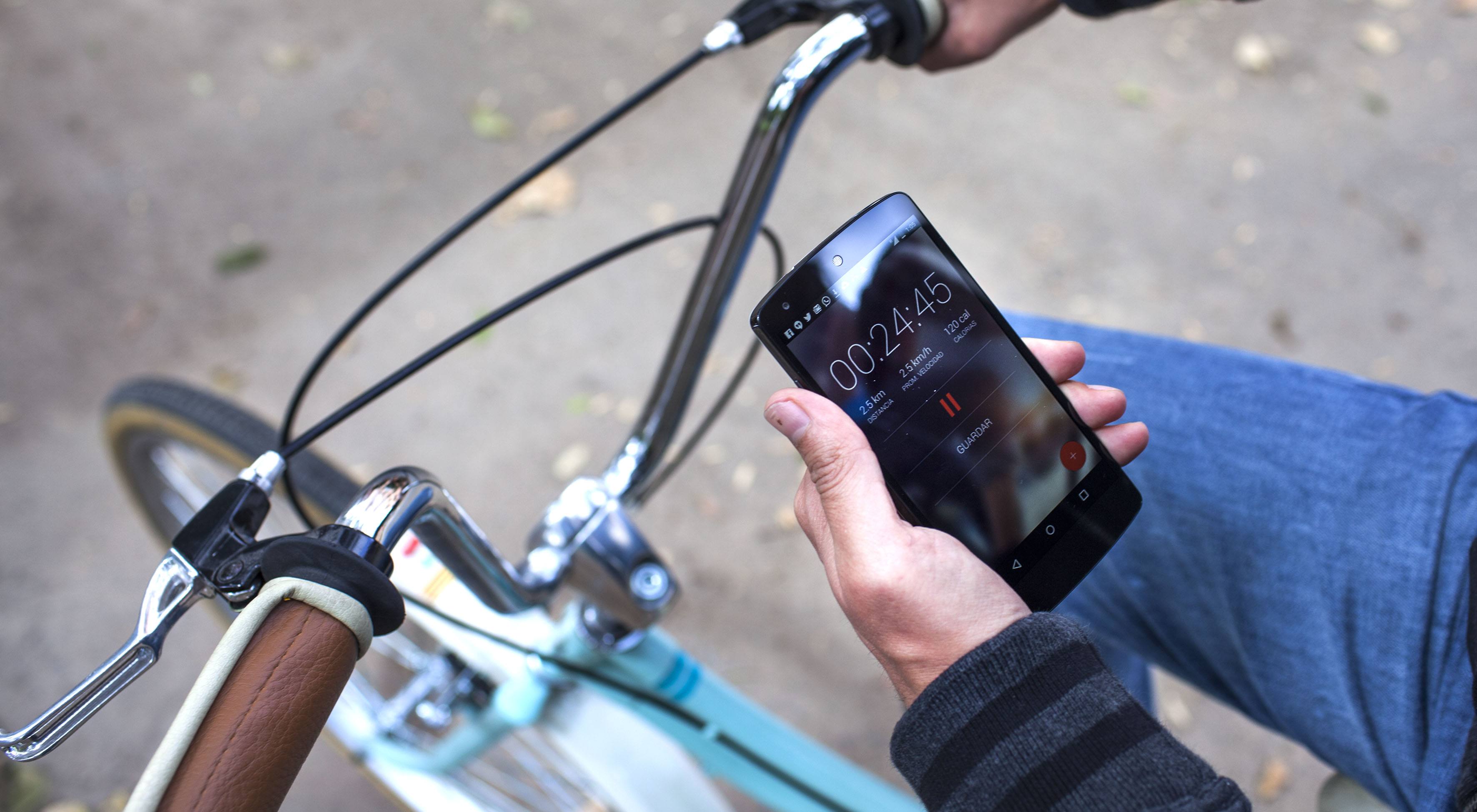 The Biko app allows you to collect points - and spend them on beer! (Biko)

Vancouver cyclists have donated a staggering 37,843 Biko points to charity since the new app’s launch in September, helping share $25,000 between seven local charities.

The Biko app allows cyclists to collect points by biking around the city – then spend those points on beer, gear, coffee or charity.

The free app, available for both Apple and Android devices, rewards cyclists with one “biko” point for every kilometre biked.

To mark the Biko app launch, Pacific Blue Cross pledged to donate $25,000 to seven charities – how much they received depended on how many bikos their fans donated. 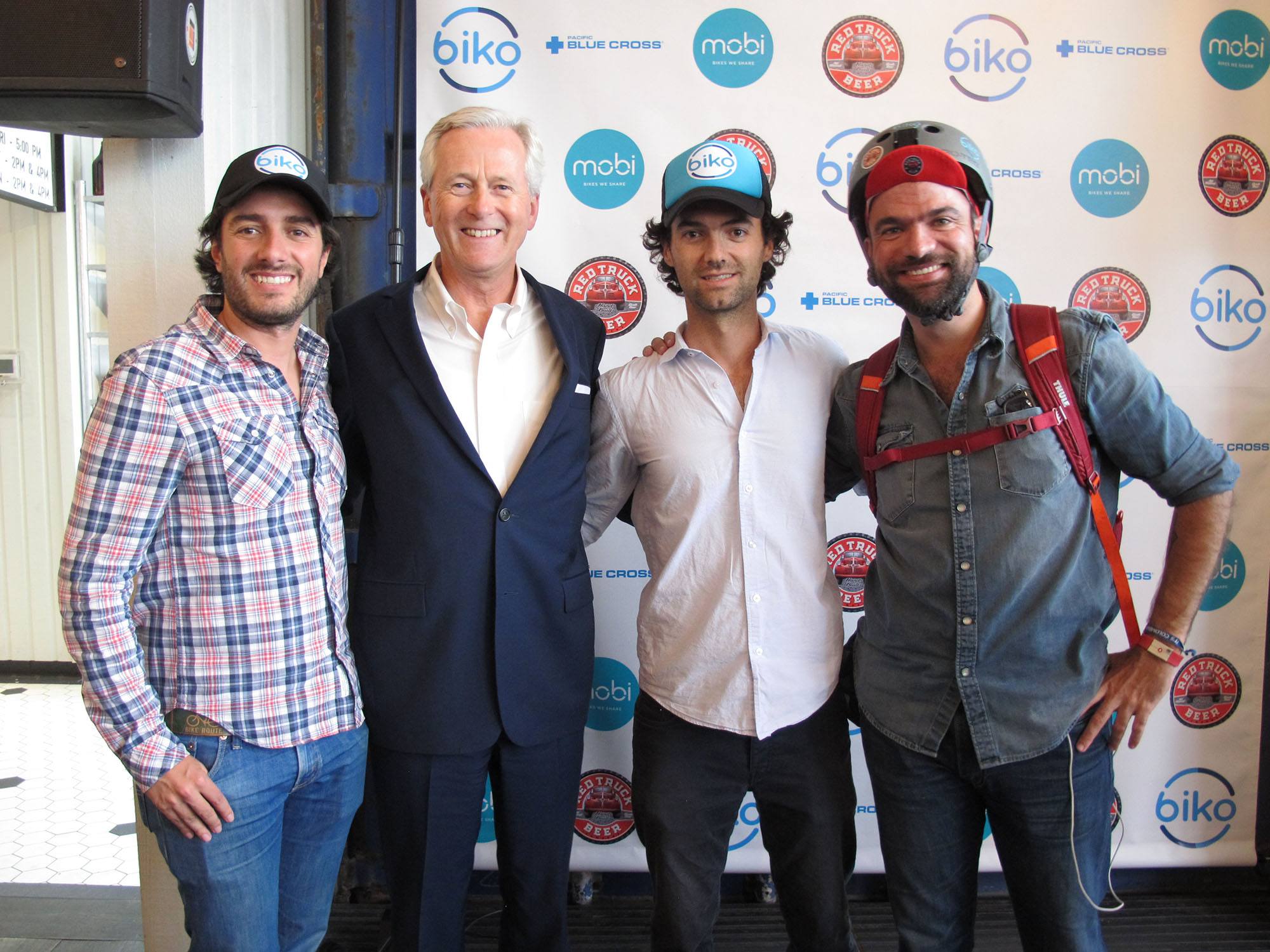 After one month, HUB Cycling, which runs cycling education programs in Metro Vancouver, won out, earning 35% of all bikos donated.

In second place was Paws For Hope, which promotes animal welfare education and animal protection. The charity received 24% of biko donations and earned $5,936.

And in third place was Imagine1day, which provides Ethiopian children with access to quality education. It received 15% of biko donations and earned $3,643.

The rest of the prize money was split proportionally between the other four charities as follows:

Note – figures have been rounded to nearest full number.

Bike for beer, save the world 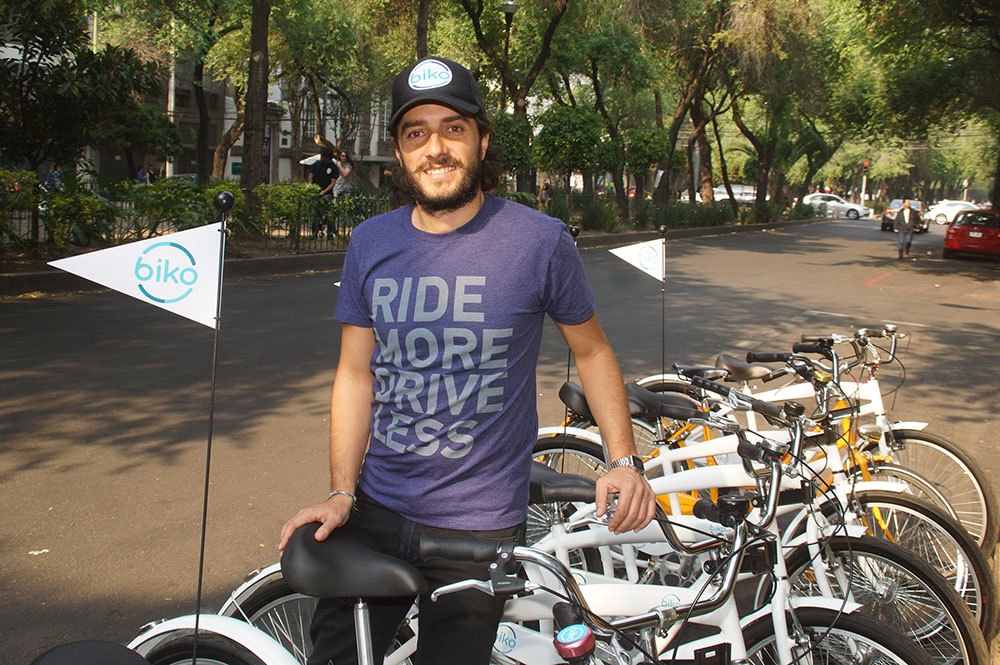 Since its launch in Vancouver, 1,476 users have signed up to collect bikos, which are redeemable at a huge range of local stores, attractions – even breweries.

Globally, the app now has 75,000 users, who have cycled nine million kilometres; one in three users choose to donate to charity instead of cashing their points in.

As well as giving cyclists the ability to donate to a good cause or grab free swag by redeeming points, the founders hope it motivates more people to get biking.

“Biko users are also driving Vancouver closer to its goal of greenest city by 2020, collectively slashing an impressive 1,008 tonnes of carbon emissions.”

The app also gives users the ability to map and find safe routes, measure their average speed, and see the carbon emissions they have saved by biking.

What can your Biko points buy you?

At the time of writing, Biko points are accepted in Vancouver at the below locations, although the list is growing.

Here’s what you can get for your bikos after racking up those kilometres:

Off the Tracks Espresso Bar & Cafe