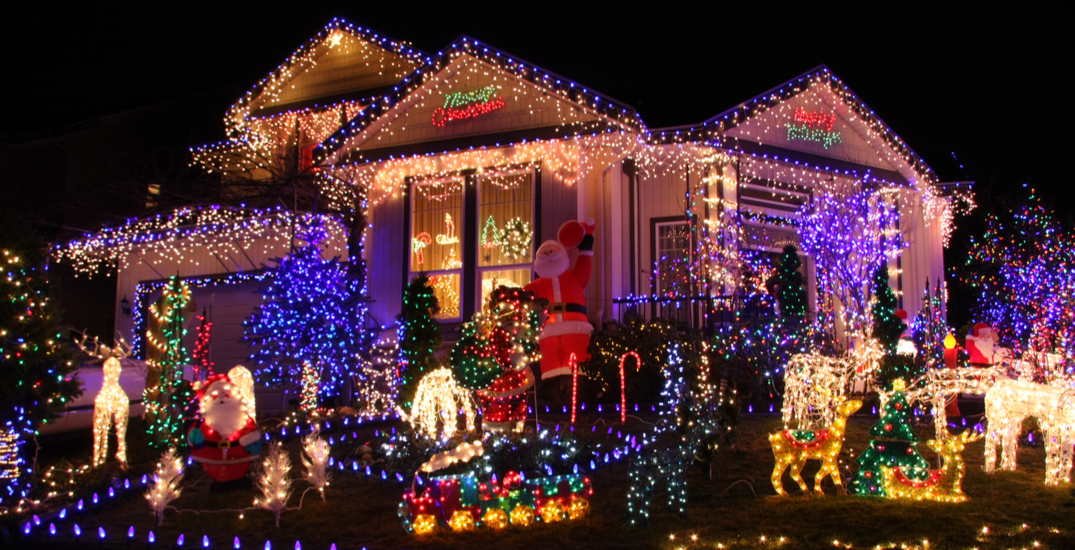 A new report from BC Hydro states that “more than 90% of British Columbians feel COVID-19 will impact how they celebrate the holidays.”

And with residents spending more time at home than before, one-in-five people plan on doing more indoor and outdoor decorating to spread holiday cheer.

According to BC Hydro, 60% of residents are expected to put up outdoor lights, with two groups that will take it to another level. The first group is described as “holiday enthusiasts” who make up one-in-five British Columbians and plan on putting up eight strands of holiday lights.

One-in-10 British Columbians make up the holiday fanatics, who plan on putting up more than 10 strands of light for “a ‘Clark Griswold-style’ mega display.”

It’s not just lights that are making up holiday decorations, either. BC Hydro adds that “inflatable decorations like blow-up Santas and snowmen are increasing in popularity.”

But with bigger, brighter displays expected for the coming holidays, it also means that people could be looking at higher electricity bills.

“Big inflatable decorations can also result in higher-than-expected electricity bills,” BC Hydro explains. “They’re often run 24/7 and use a lot more power than a strand of LED bulbs.”

Some tips to help save money include switching to LED lights, which save roughly $40 per holiday season and last much longer. Additionally, using timers to optimize when holiday lights are on and off can help reduce electricity costs.