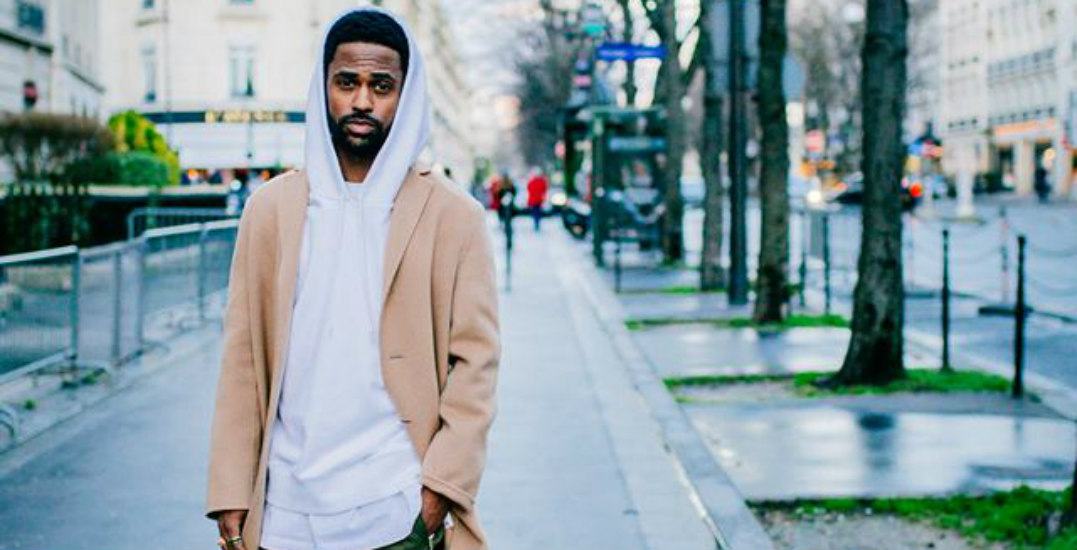 The G.O.O.D. Music/Def Jam Recordings rapper will be taking to the stage at the PNE Forum on Thursday, May 3 during his North American Unfriendly Reminder Tour.

Big Sean won’t be coming alone as acclaimed rapper Playboi Carti will be joining him on tour, with opening sets from GASHI and Shy Glizzy. During the tour, the group will be performing in Edmonton, Seattle, Nashville, and Chicago, among many other cities before wrapping up in Toronto at Echo Beach on June 3.

You’ll get to enjoy tracks from Big Sean’s 10-year career signed to G.O.O.D. Music. And you’ll even be able to vote and choose your top 20 songs for your respective city to help curate the set list via Big Sean’s official website.

Get ready to hear ‘Bounce Back’, ‘Mercy’, ‘Clique’, and more live in Vancouver.

Tickets to Big Sean’s 2018 concert at the PNE Forum went on sale today, starting at $66 via TicketLeader. But we’re giving one lucky Daily Hive reader the chance to win two tickets to the show.

Simply enter the contest below for your chance to win!

To enter for your chance to win two tickets to see Big Sean live at the PNE Forum in Vancouver on May 3, do at least one of the following:

Contest entries will be accepted from the time and date of publishing until 11:59 pm on February 23, 2018. One winner will be chosen at random and contacted through the platform they used to enter.