Vancouver’s burgeoning craft beer industry is set to add another brewery to the already impressive list of openings in 2014. Big Rock Brewery will open its doors to a brand new brewery and craft beer destination in Mount Pleasant, at the corner of Alberta Street and 4th Avenue.

The location close to Olympic Village and near the heart of Vancouver’s brewery district. Brewmaster, Jody Hammell, will be running the show at the brewery and will be creating beers specifically for the BC market. 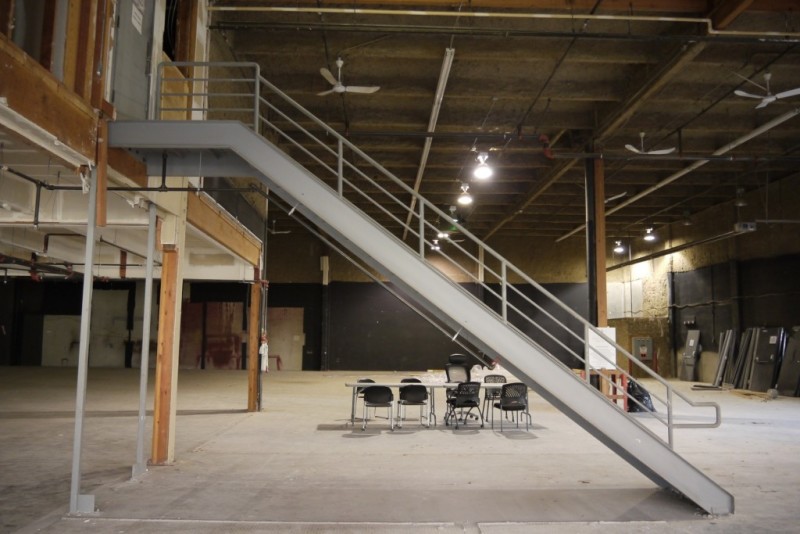 Big Rock Brewery will not only include fresh new brews, it will include live entertainment, locally sourced food, educational tours and tastings.