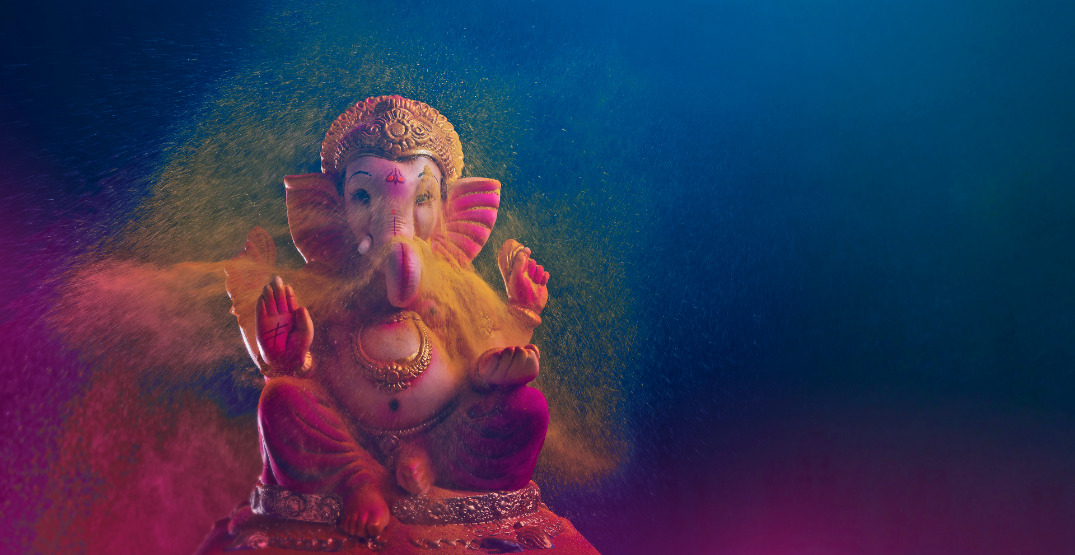 A group of concerned citizens representing the Hindu community has launched a petition against a group known as “Big D*ck Energy Coaching” for the inappropriate use of a Hindu Deity.

The company — which offers a variety of different types of life-coaching and relationship management sessions — is coming under fire for the use of the Hindu Deity Ganesha in its logo.

Vancouver’s India Cultural Association is the group behind the petition and is calling on provincial and federal government agencies to intervene.

The association asking for action on this issue suggests it has reached out to the woman behind the business, Jasmine Daisy, to no avail.

“Canada is a multicultural society, and no one has the right to disrespect anyone’s faith, belief, or religion. This has been enacted in the Canadian Multiculturalism Act adopted in 1988 and clearly acknowledges multiculturalism as the fundamental characteristic of Canadian society,” reads a statement on the petition page.

“The business owner clearly acknowledged about Lord Ganesha and has blatantly denied to make any changes. The person is not willing to remove the picture from her logo or change the wording beneath.”

According to the company’s website, BDE coaching’s services include “relationship and passion management,”  “ultimate business pro mentorship,” and “BDE master coaching and mentorship.”

Daily Hive has reached out to Daisy, as well as the BC branch of the Department of Canadian Heritage for a response.