Some of the most important skills and lessons we learn in life come from our mentors — the people we look up to the most, those with whom we share life-long friendships.

Unfortunately, there are hundreds of children and youth living in the Greater Vancouver area right now who don’t have someone they can call a mentor. In fact, children in areas like Richmond, the Tri-Cities, and Surrey are waiting up to three years or more for a mentor through the Big Brothers of Greater Vancouver‘s mentorship programs.

The program only accepts youth between the ages of seven and 14. This means that by the time they’re finally matched with a mentor, they might be too old to participate.

Simply put, there’s a big need for Metro Vancouver residents to become mentors. For just a couple hours per week of your time, you can provide mentorship and support to a child in your local community, and it’s incredibly easy to sign up. 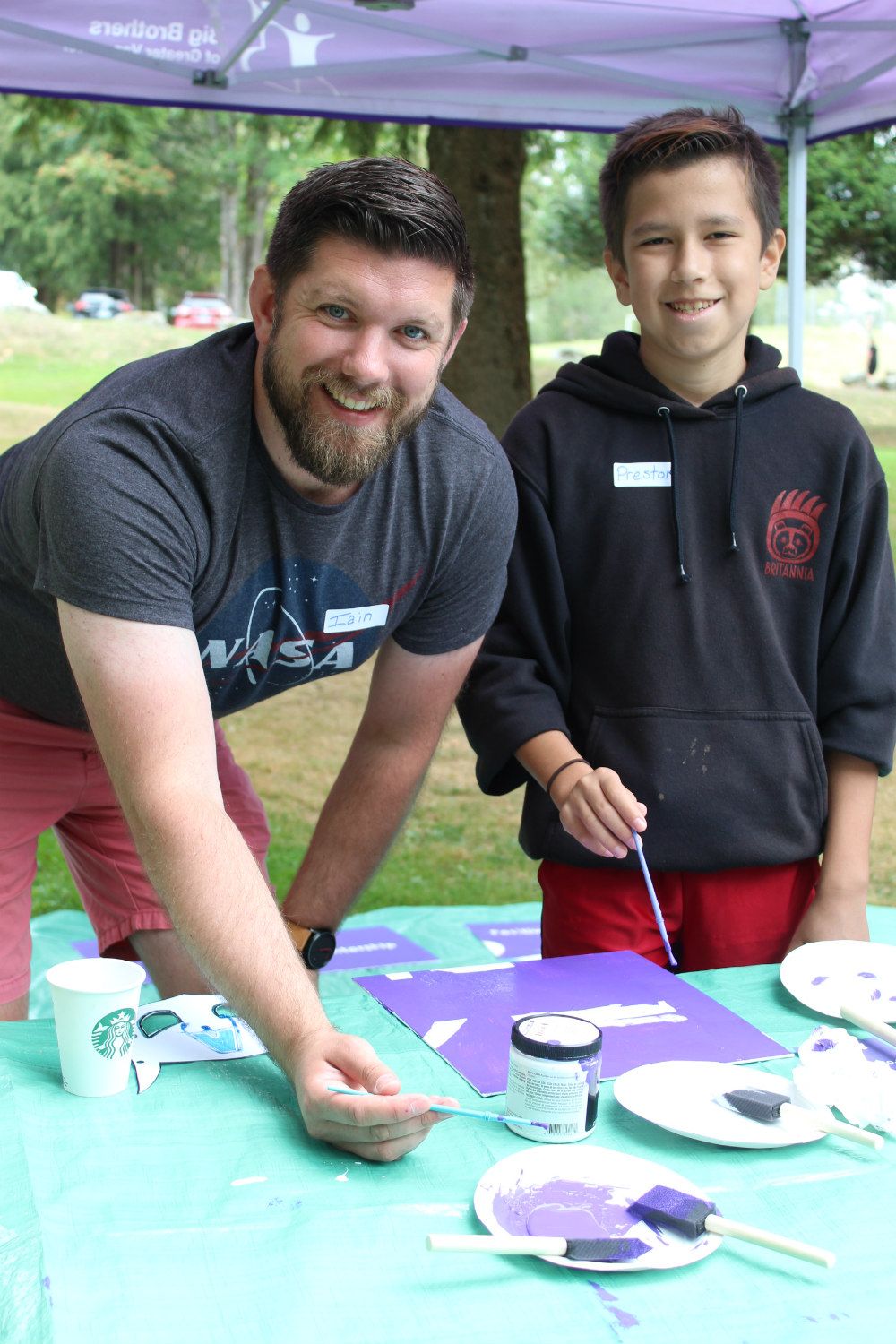 Iain, who’s been a mentor for just over two years, cites volunteering as a “tremendously enjoyable experience.” He originally joined because he wanted to have a positive impact on someone who might be in a tough situation. However, after working with the Big Brothers of Greater Vancouver for a couple of years, he realized that many of the youth in the program are just “missing some friendly mentorship.”

Another Big Brother who says he gets as much out of the program as his Little Brother, Nathan, is Ivan. “I learn new things every time I am with him just as much as he learns new things when he is with me. Being involved in the program reminds me that you are never too old to learn new things, discover new joys, or let your inner child out.”

Big Brothers of Greater Vancouver welcomes volunteers, children, and families of all sexual orientations, gender identities and expressions, including transgender and gender-fluid individuals. The charity operates from Whistler to White Rock in the Lower Mainland.

To participate, all you have to do is choose a volunteer opportunity to suit your schedule, and the organization will then find you a little brother based on your personality, interests, and location. You can sign up to become a mentor as an individual or a couple, and choose between options like in-school or after school sports mentors, and more.

Anyone over the age of 18 is eligible to apply to become a mentor, and it can be a truly rewarding experience for both volunteers and children as you have a chance to learn from each other.

On Wednesday, September 18, major landmarks in Vancouver including BC Place, Rogers Arena, Science World, Vancouver City Hall, and Canada Place will be illuminated in purple in honour of Big Brothers Big Sisters Day.

There’s never been a more vital time to get involved — becoming a mentor is more accessible, and meaningful than you can imagine.

Big Brothers of Greater Vancouver are encouraging anyone who’s ever considered becoming a Big Brother or Big Buddy to take the first step and learn more about their volunteer opportunities here.