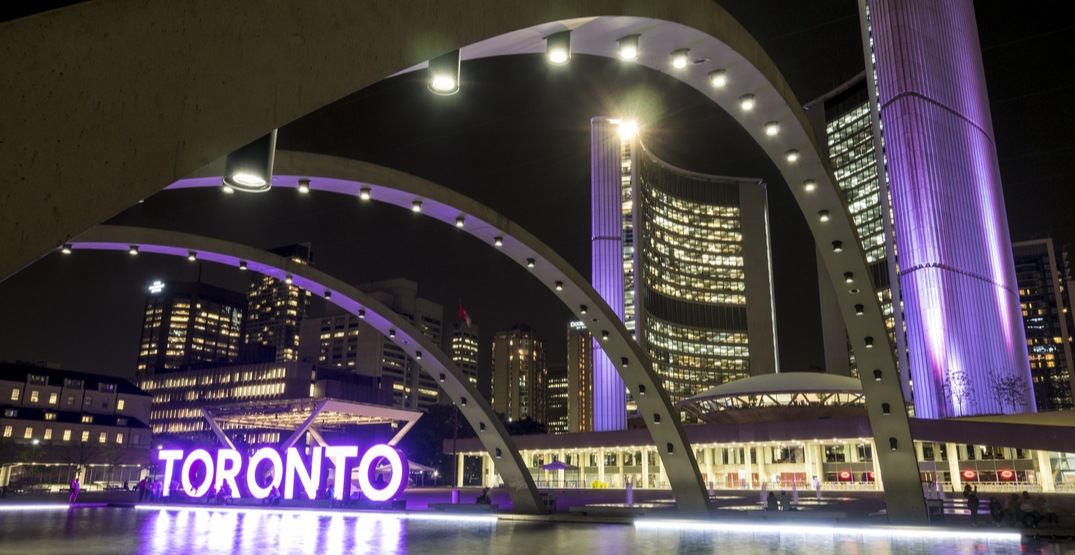 September is national Big Brothers Big Sisters Month (BBBS) and to celebrate, a number of famous landmarks across Canada will be lit purple. 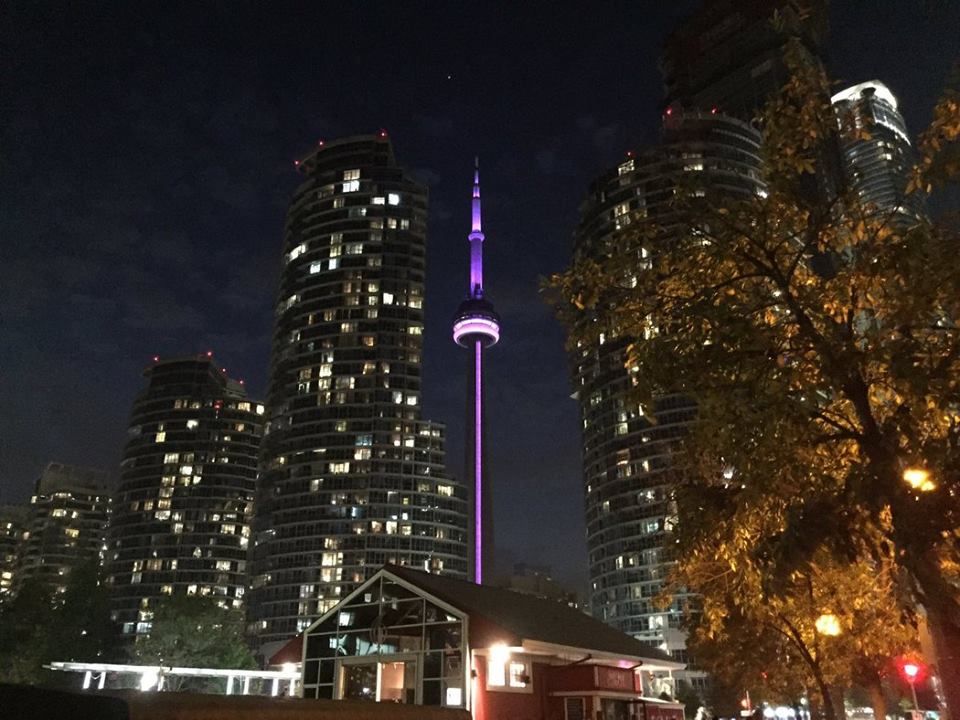 Over the course of the month, the BBBS of Canada will be launching their national campaign – “Imagine Who We Will Become.”

It’s an initiative that recruits mentors and raises funds to help support and encourage youth across Canada. 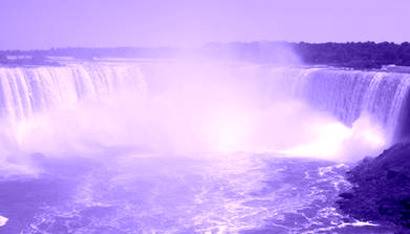 Four different themes that represent the key pillars of the organization are celebrated on a weekly basis – be smart, be proud, be you, and be loud. 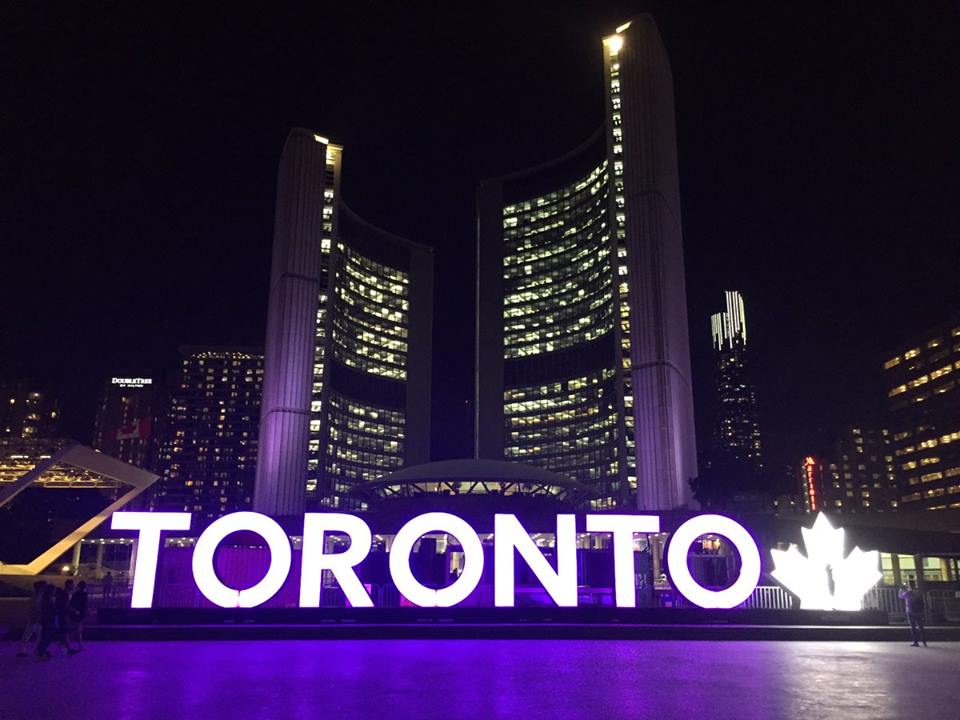 Victoria: The Royal BC Museum 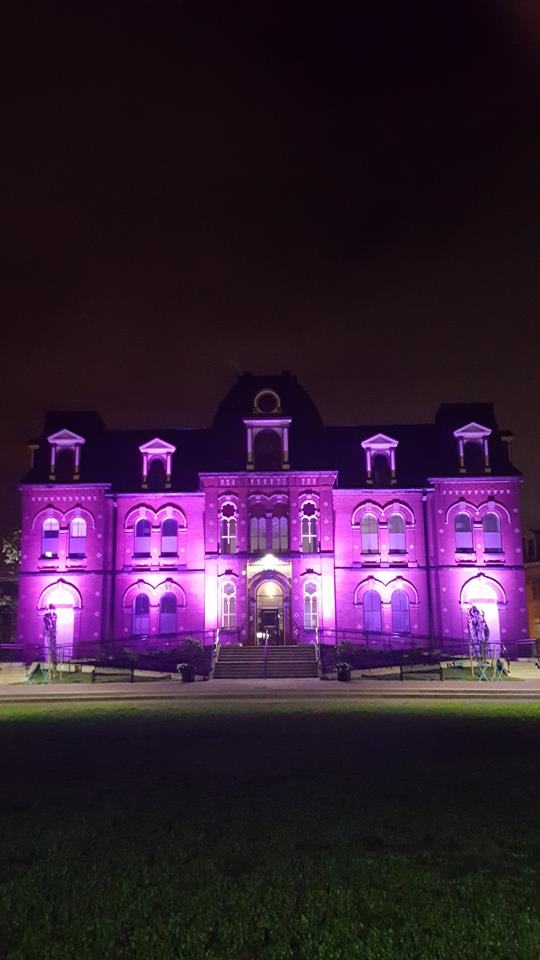 For more information, or to help support the cause, you can check out their website.