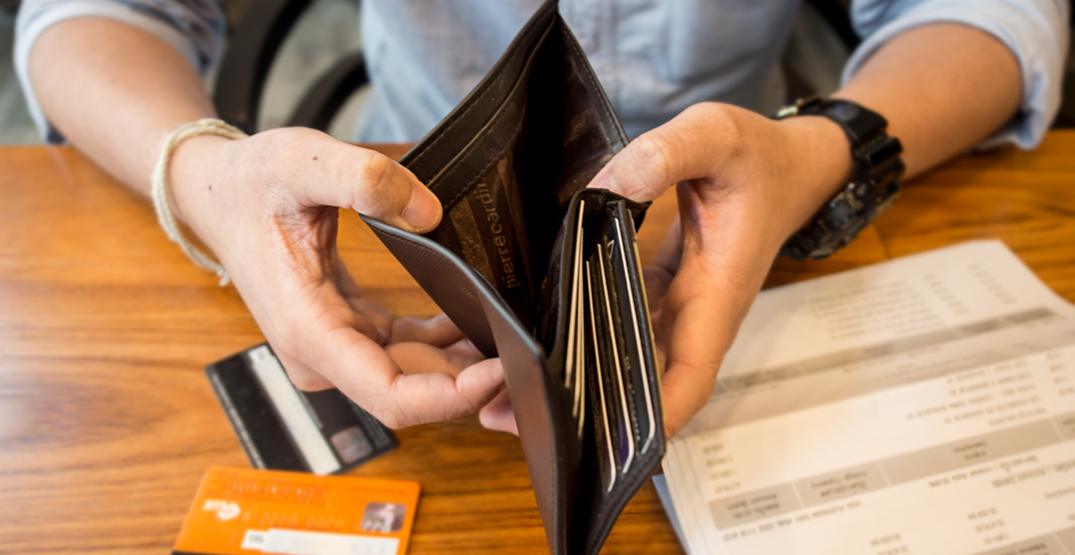 While 66% of working Canadians say they are in a better position financially than a year ago, almost half of Canada’s workforce would be hard to meet their financial obligations if their paycheque was delayed by even one week.

Those are just some of the findings from the Canadian Payroll Association’s 10th annual survey, which was released this week and looks at the financial health of employees across the country.

According to the survey, 44% of working Canadians report it would be difficult to meet their financial obligations if their paycheque was delayed by a week. Generation X’ers in their 40s reported the highest level of difficulty (47%).

Additionally, one-in-five working Canadians say they could not come up with just $2,000 within a month for an unexpected or emergency expense.

On the plus side, the survey found that fewer employees indicated that they spend all of or more than their net pay than in previous years and 69% of those who are trying to save more responded that they have been able to do so.

However, 65% said they save 10% or less of their earnings, below what the CPA said is recommended savings levels.

When it comes to the issue of debt, the survey found that there are still very real concerns that remain.

Higher living expenses (27%) and unexpected expenses (20%) remain the top two reasons for increased spending, and most (96%) anticipate their cost of living will increase over the coming year.

The survey also found avoidance when it came to assessing respondents’ level of comfort discussing finances. A full 47% of respondents indicated they would be uncomfortable talking about debt with a colleague or peer.

That said, the survey also found that for the first time, respondents s are more concerned with work/life balance (33%) than on earning higher wages (26%). This is especially true of millennials in their 30s (38% rank work/life balance as most important).

However, when asked about the best way to improve their financial well-being, the number one response is higher wages (25%), versus spending less (19%).