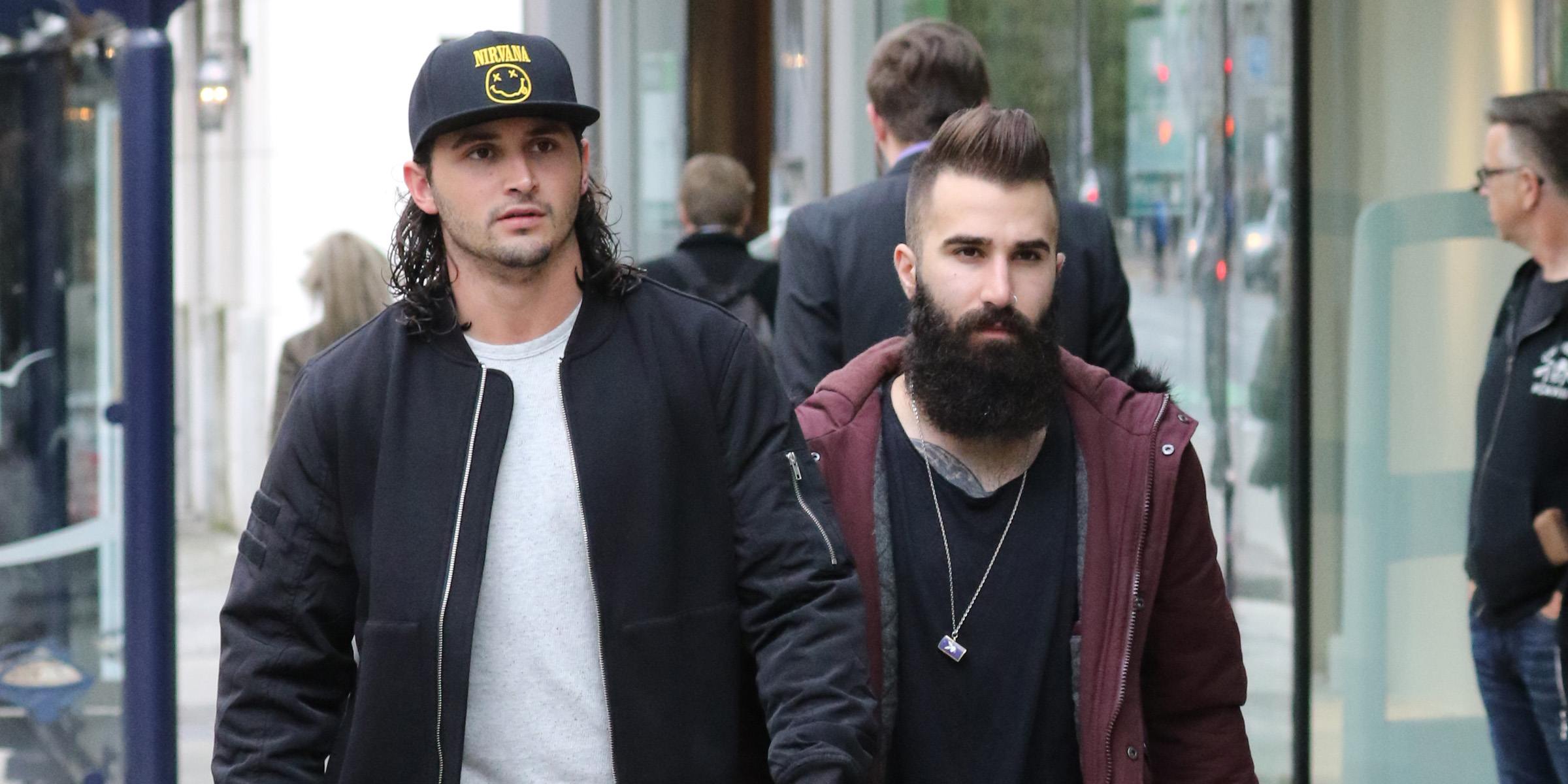 This past summer, Paul Abrahamian and Victor Arroyo were undeniably the powerhouse couple in the Big Brother house. Their alliance allowed Victor to place 5th and Paul to be the runner up. Labelled as the “sitting ducks,” this pair became extremely popular with fans and Victor was awarded the fan favourite prize of $25,000.

Paul and Victor arrived in Vancouver for a few fan events after attending a Friendship Party in Edmonton and were regularly spotted on the streets of Vancouver. Several people were heard yelling out “friendship” and “pissed” (two of Paul’s well known catchphrases) while the pair took in the sights.

Paul’s popularity on the show has enabled his clothing business, Dead Skull Apparel to flourish. 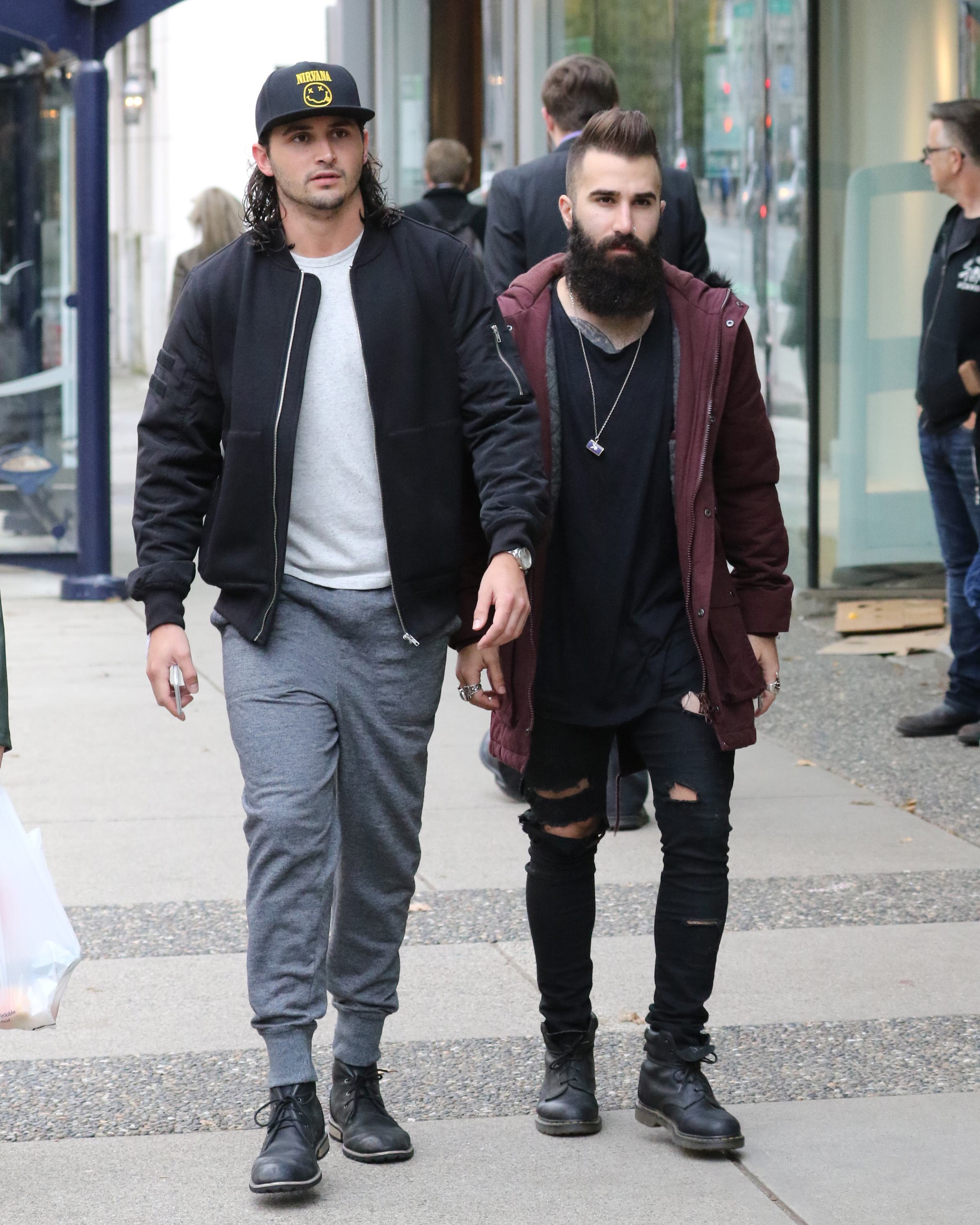 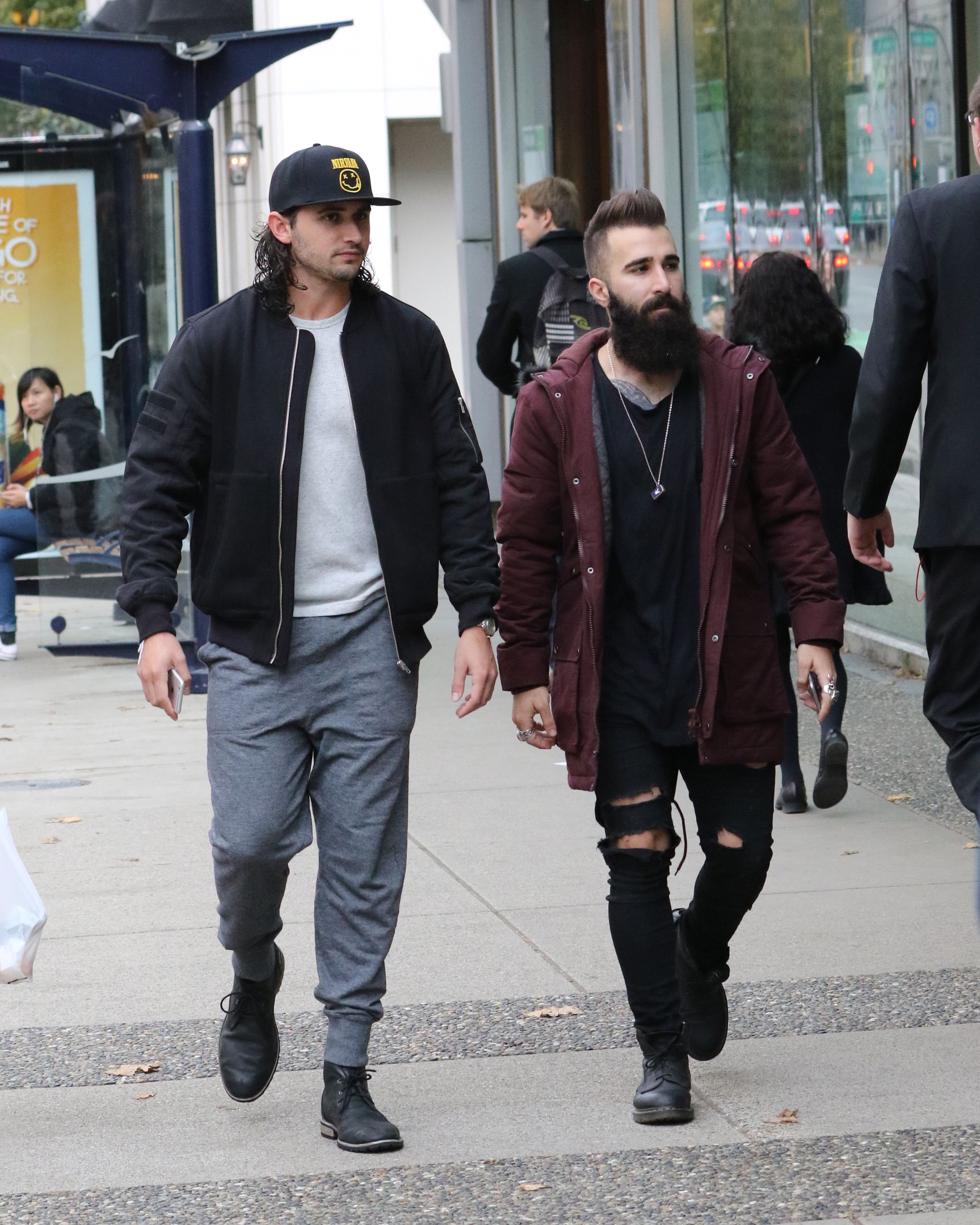 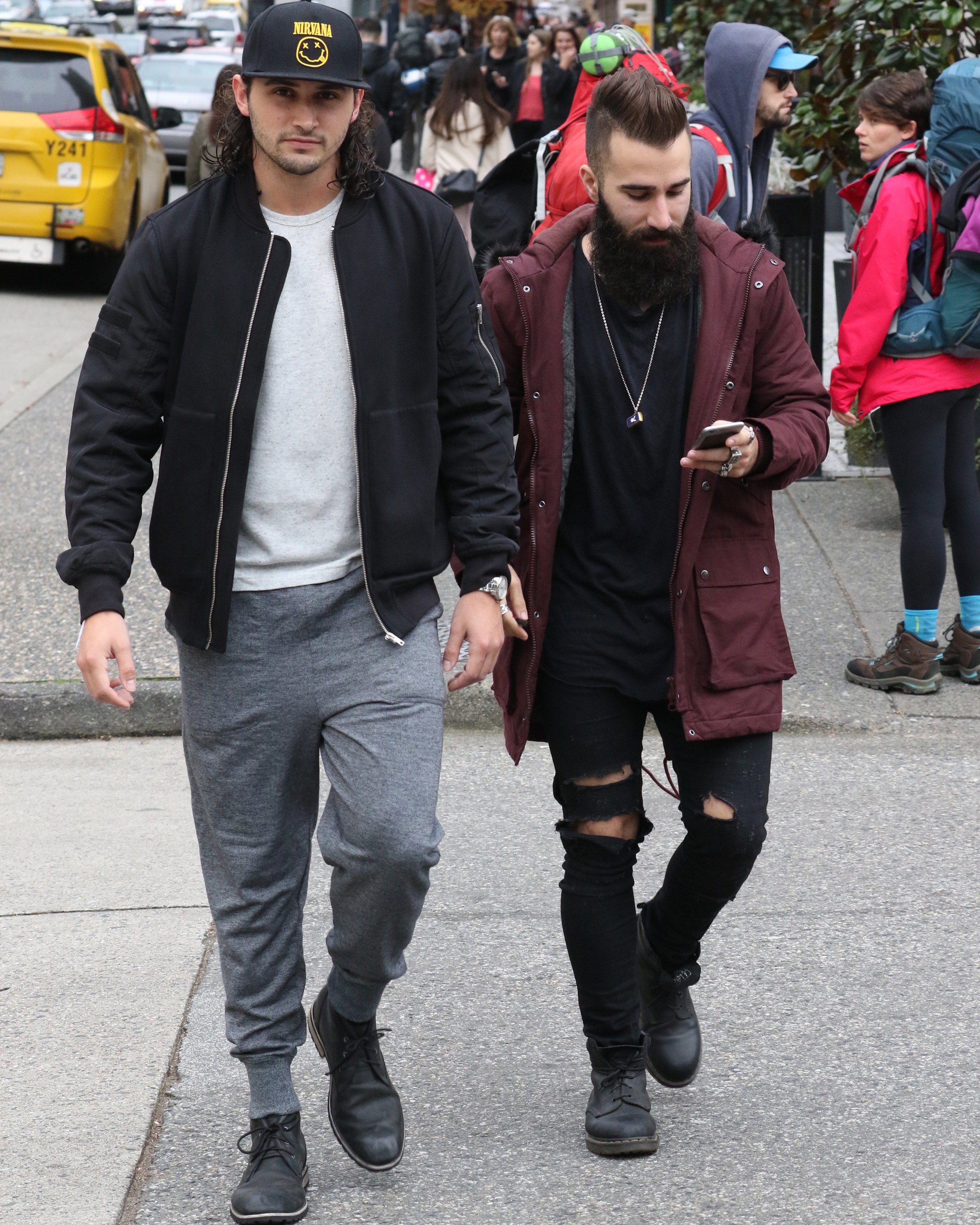 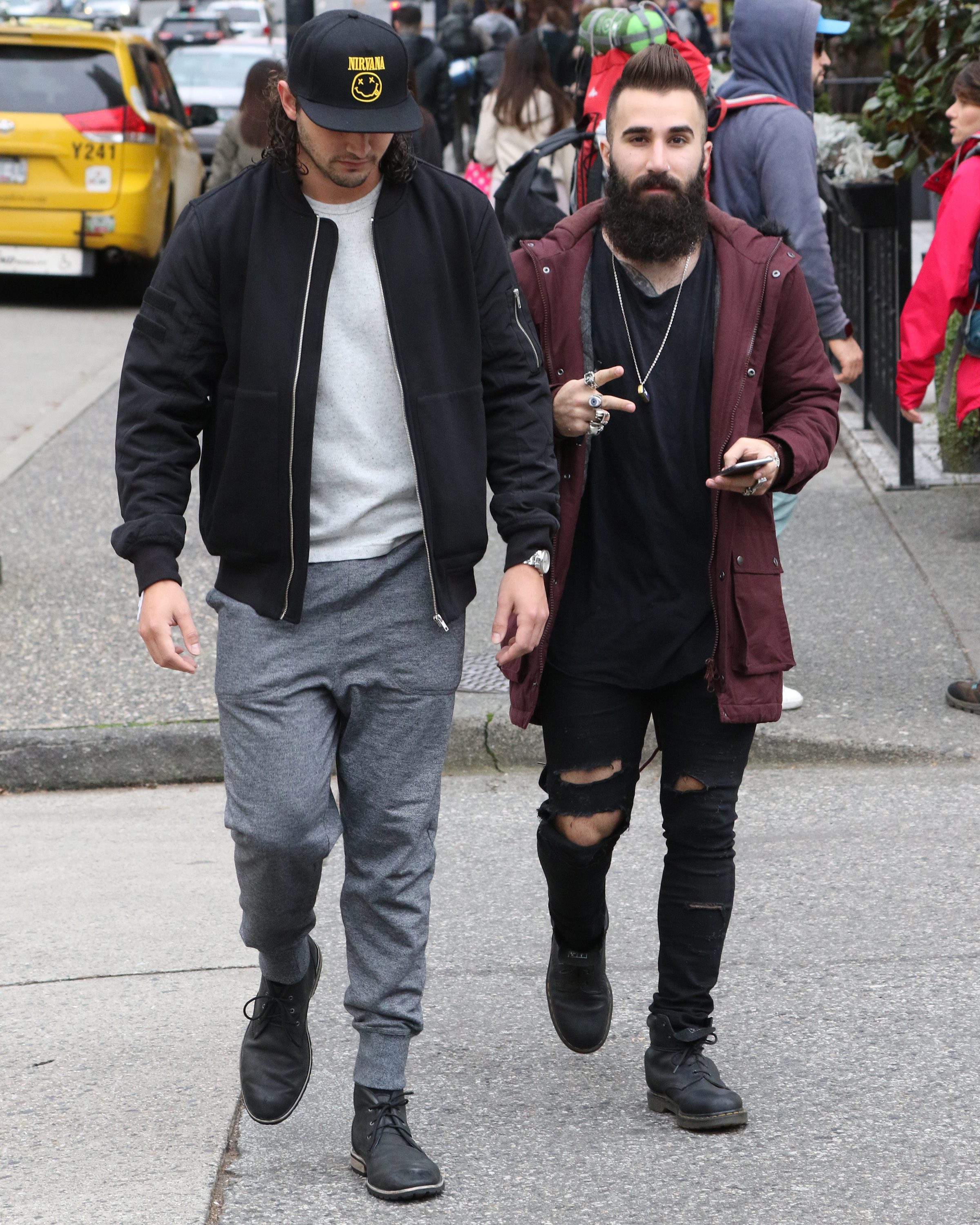 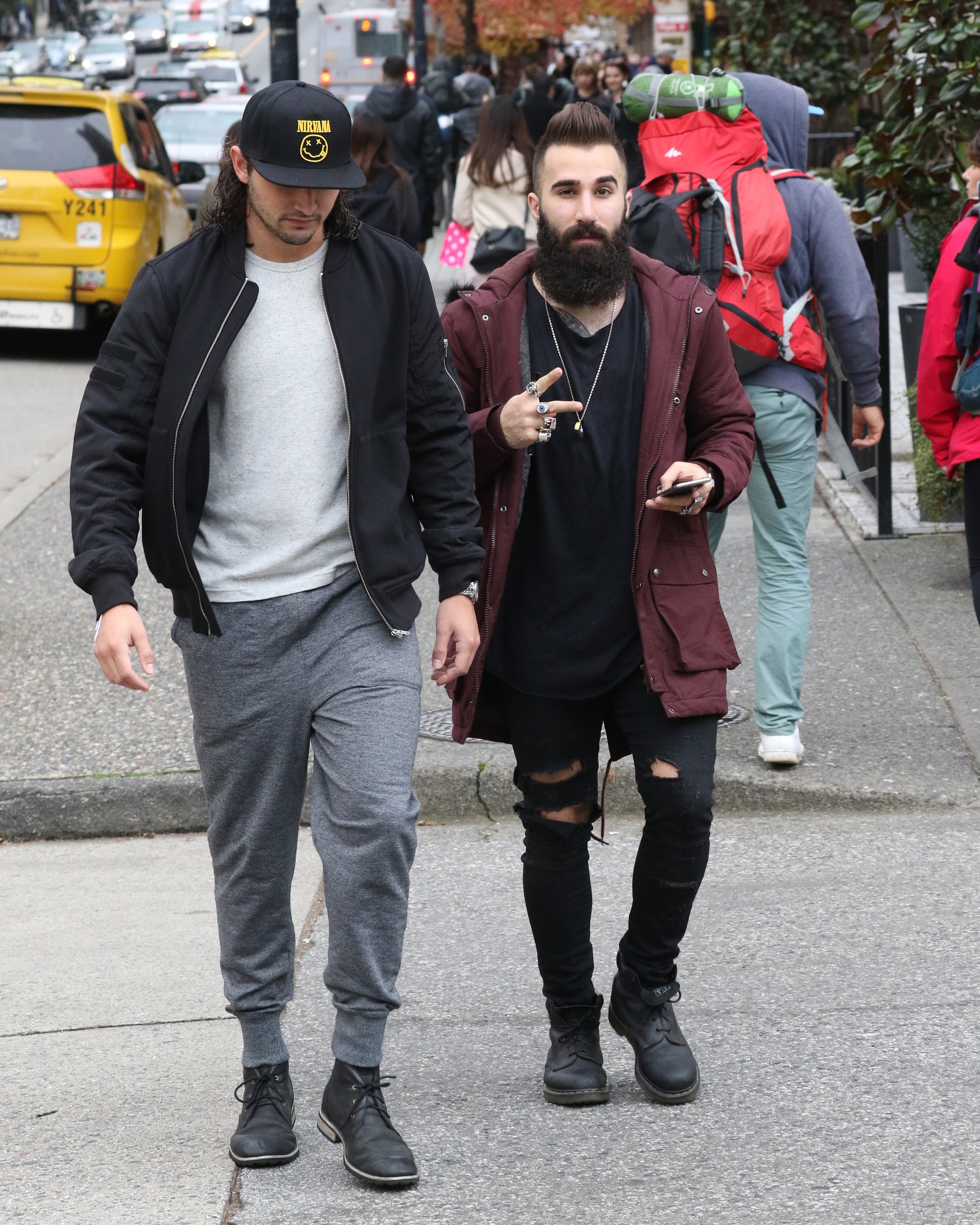 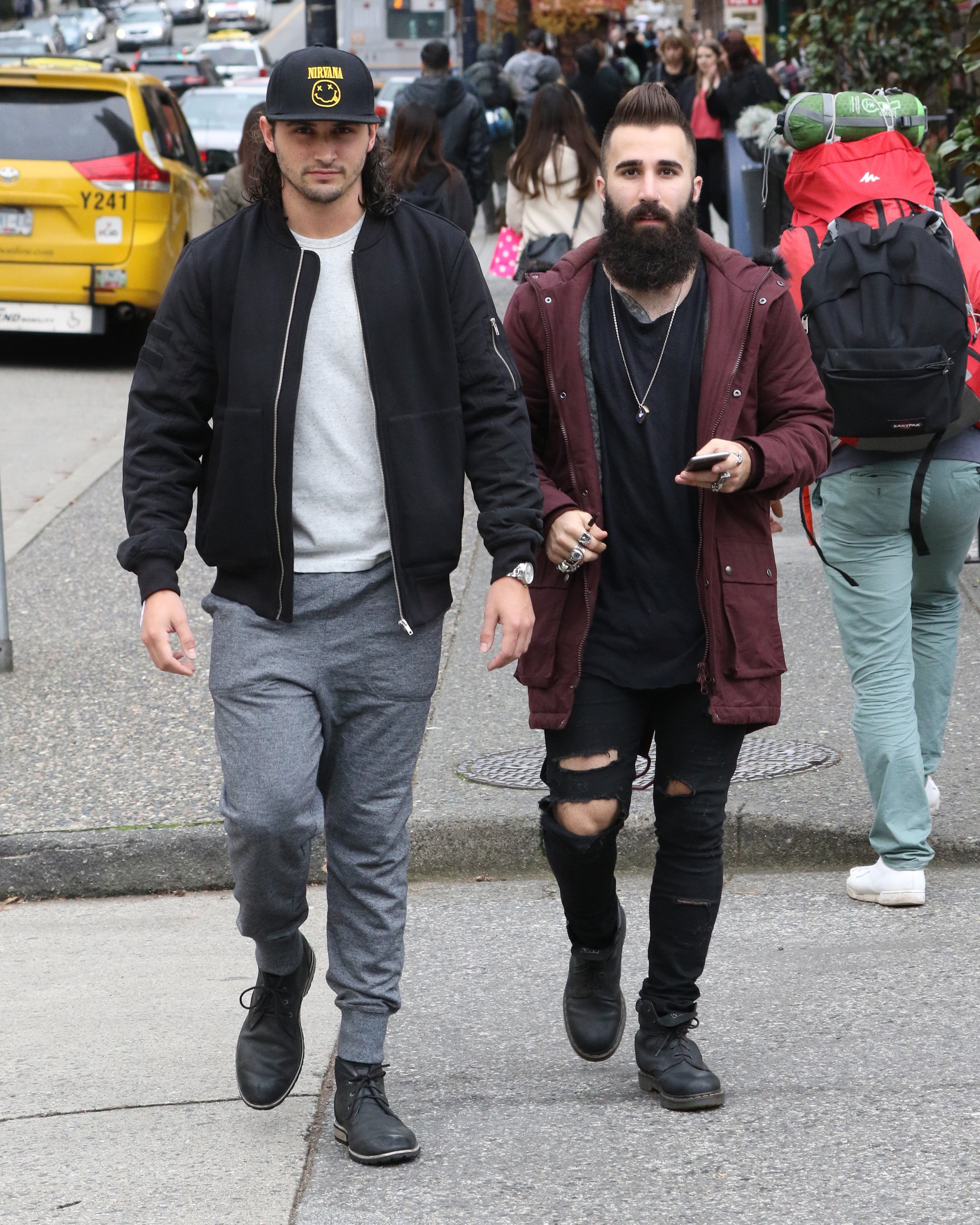 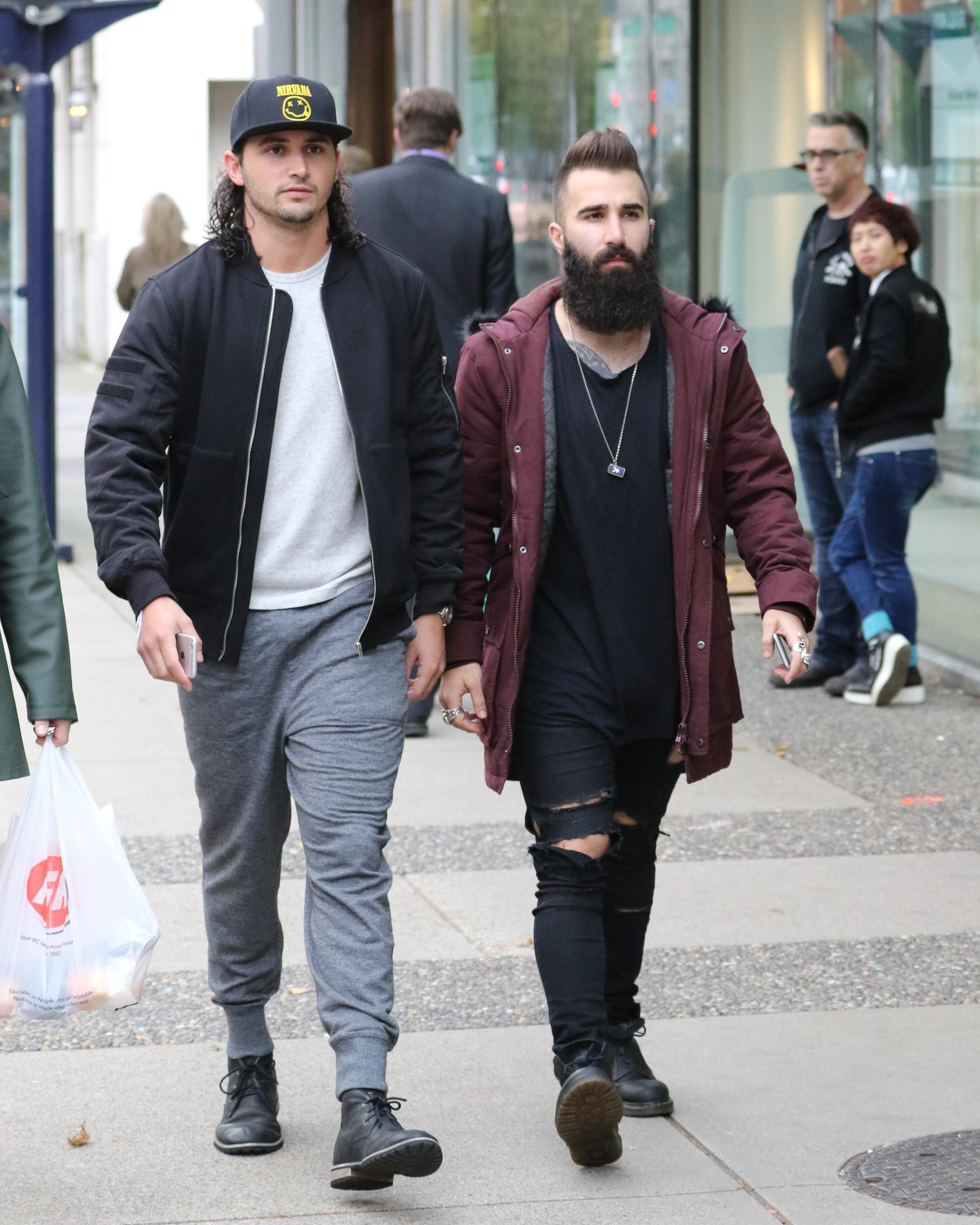