Bif Naked exploded onto the music scene with her self titled album in 1996, followed two years later by the platinum selling “I Bificus” and the Juno Award-nominated “Purge” in 2001. With hit songs like “Spaceman,” “I Love Myself Today,” “Daddy’s Getting Married” and “Tango Shoes,” Bif Naked cemented herself forever as a Canadian rock icon.

Bif’s 2009 album, The Promise was written and recorded while she was undergoing treatment for breast cancer. She has since become a motivational speaker inspiring others as she shares the story of her courageous battle. Check out her new music video “The Only One.”

While, Everlast smashed stereotypes and redefined a genre as the frontman for “House of Pain.” The massive hit “Jump Around” was an anthem for a generation. After the group disbanded, Everlast pursued a solo career and released Whitey Ford Sings the Blues in 1998. The album produced the hit singles, “What It’s Like” and “Ends.”

The following year, he won a Grammy Award for his collaboration with Carlos Santana on “Put Your Lights On.” 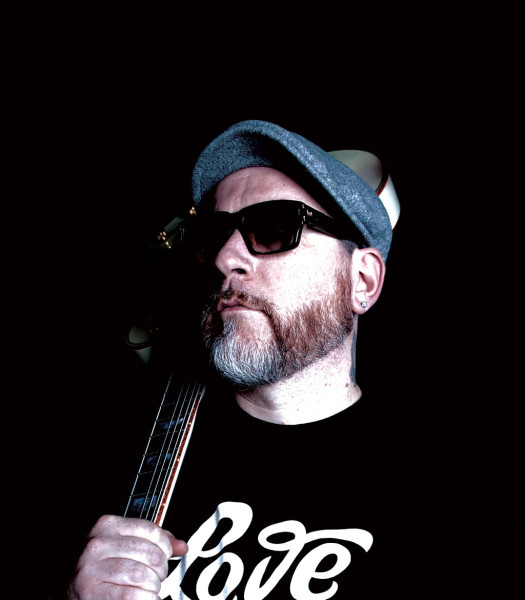 Where: The Theatre 2080 United Boulevard, Coquitlam