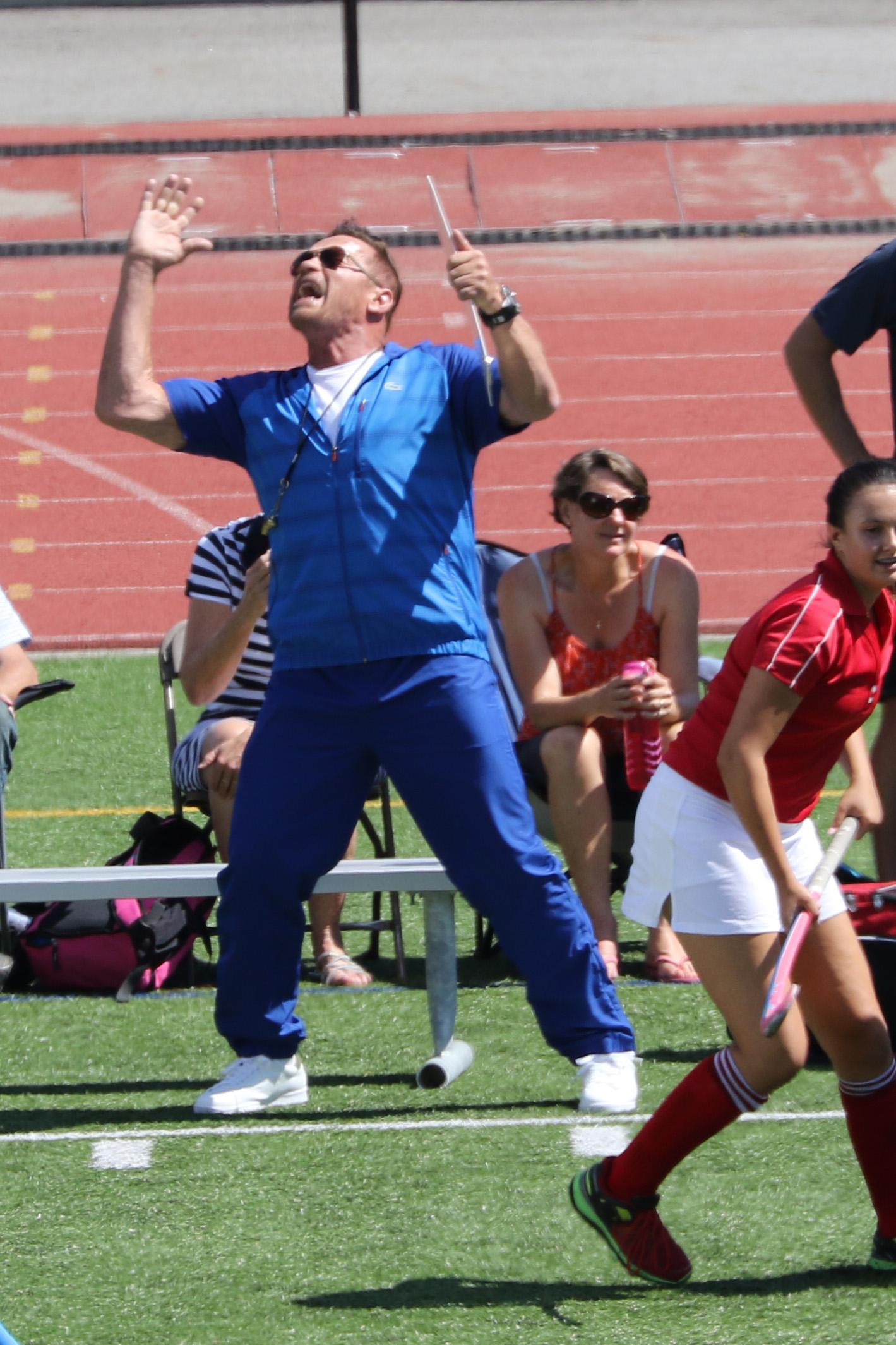 A few weeks ago I posted an article about Justin Bieber’s  All around the World, television special. I posted the article just as news, giving all you Bieber fans a heads up. Unfortunately this did not sit well with my current audience. I received numerous tweets and emails from fans asking me to hand in my “Man Card”.  So I thought I would justify myself by writing a REAL opinion.

When I got the news Justin Bieber was making his first-ever network special, Justin Bieber: All Around the World. I almost fell to the floor in anguish. How can a scrawny kid from southern Ontario become so famous? When did society fail me? How did we let the music industry slide to the level that branding over talent makes for good music?

These days you watch the Grammys and it’s pathetic. 62-year-old Bruce Springsteen comes out and he rocks. Whatever pop star of the moment comes out and lip-synchs through some pathetic performance, and you’re like, ‘Really? Is this what it’s come down to?

With new artists popping up like Carly Rae Jepsen (Bieber’s new prodigy) and her one hit wonder “Call Me Maybe”, I have little hope in the future. What ever happened to the true artists? Rolling Stone released their top 100 musicians of all time. Only solid, original and inspirational, true musicians make the list. Artist such as, Led Zeppelin, The Beatles, Pink Floyd, Queen, and Bob Dylan. You don’t see any Jepsens, Biebers Swifts, or Gomez making the cut.

For the Biebers of the world, music should not be just about image. It should be about songwriting, execution, and sound.  Singing “Baby, Baby, Baby” 40 times in a track, shouldn’t make for great music. As much as I am not a fan of Justin Bieber, the apple doesn’t fall far from the tree. Justins mentor Usher is just as guilty with his track “Oh My God”.  How can a song that is simply just a beat with a bunch of “OoOo Oh My God, Ooo” become popular? Every time I hear it, it makes me want to punch anyone around me that I see enjoying it.

The music industry’s attempt to commercialize every facet of music today is making it nearly impossible for great new artist to break through.  It’s hard to go back to the drawing board to create fresh, quality sound. Bieber is a perfect example of how you no longer need talent to be signed. If you’re hot, interesting, or odd, then congratulations, you got yourself a record deal.

Today’s mainstream music has now been reduced to poor beats and senseless subjects. In rap, you hear about how shiny someone’s rims are, how many women they can get, and how much money they have. It’s old. It’s stale, but the big executives think it’s a cash cow, which unfortunately most of the time it is.

When did society fail me in becoming so musically inept? What can I say about Justin Bieber, that hasn’t already been said? I’ve said it before and I’ll say it again. I can break down any one of his songs with a simple formula: Introduction featuring failed gangster impersonation + repetitive chorus + love themed verses = Justin Bieber song.

Justin Bieber is making his first-ever network special, Justin Bieber: All Around the World. This unique special combines documentary footage and on-stage performances by the award-winning and record-breaking artist as he tours the globe for his latest album “Believe,” which includes the #1 single, “Boyfriend.”

The one-hour special goes behind-the-scenes, and for the first time shows what life is like through the eyes of Justin Bieber with the “Justin-cam.” It’s a grueling itinerary of seven countries in 12 days, culminating in a special New York City performance.

“We’re thrilled to air Justin Bieber’s first network special,” said Doug Vaughan, svp of special programs and late night at NBC. “We’ll have unprecedented access to Justin as our cameras film not only his performances, but his every move on this global tour – giving our viewers an all-access pass to his life over a 12-day period, something rarely seen on TV today.”

What can I say about Justin Bieber, that hasn’t already been said? I can break down any one of his songs with a simple formula: Introduction featuring failed gangster impersonation + repetitive chorus + love themed verses = Justin Bieber song.

Have something you want reviewed?
Email [email protected] with “Review It!” in the subject line or Follow Felix on Twitter @TheFelixKay and just ask!