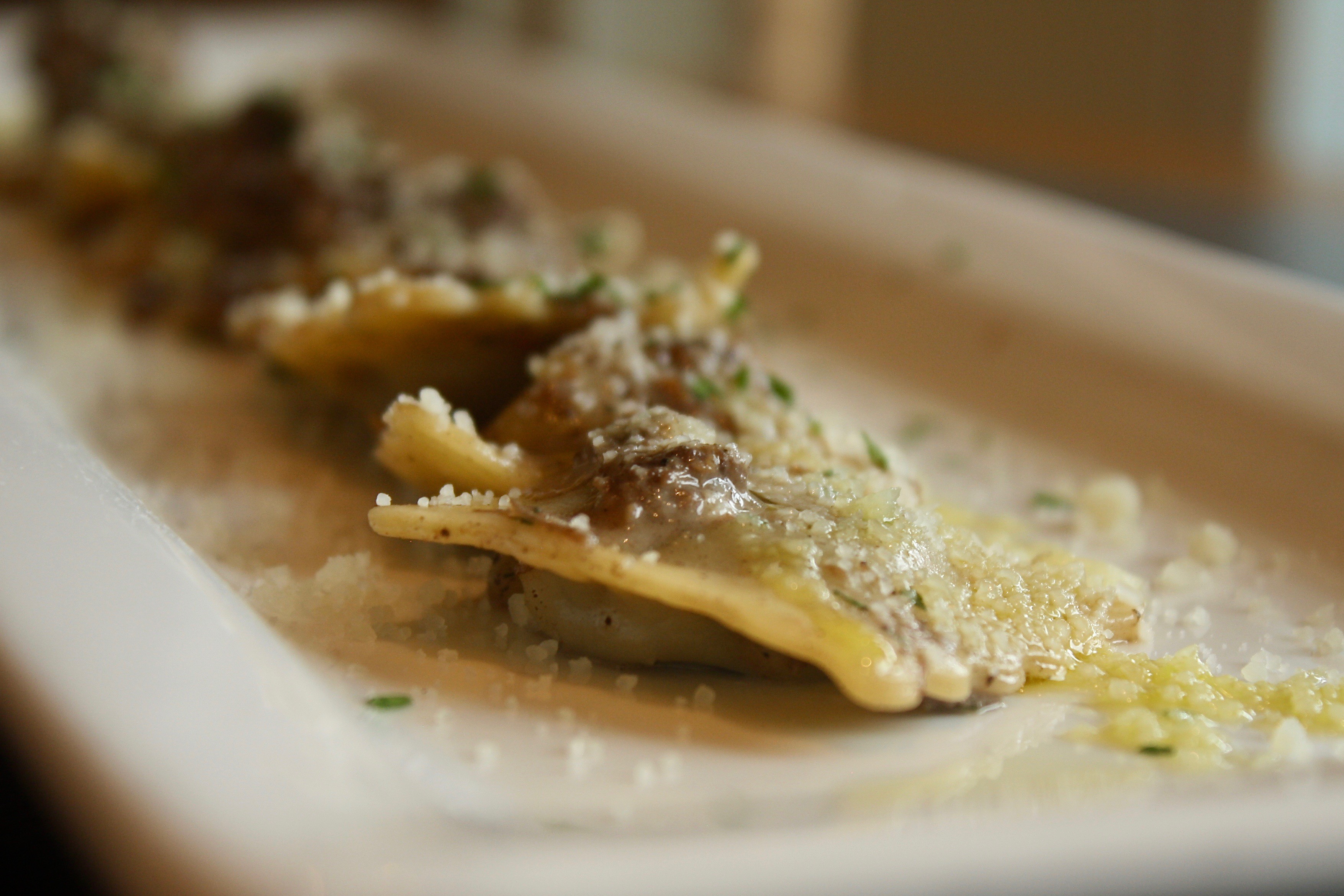 You probably don’t spend a lot of time with your eyes closed when you’re dining out, but you might want to take the chance just for a minute when you’re inside Bibo Pizzeria’s original Vancouver location in Kitsilano, because you’ll notice something delightfully unusual: There are a lot of people speaking Italian.

It’s not just coming from the kitchen, but there’s an employee speaking Italian on the phone, there is Italian music coming from the speakers, and people at several tables are chatting away in Italiano.

Okay, now open your eyes. You might catch sight of a big map of Italy that highlights where many of their delicious ingredients are sourced, or you might see bottles and jars of those ingredients on the shelves. Bibo is cozy but bright, and it’s full-on Italian without needing red checkered table cloths or wax-streaked Chianti bottles. 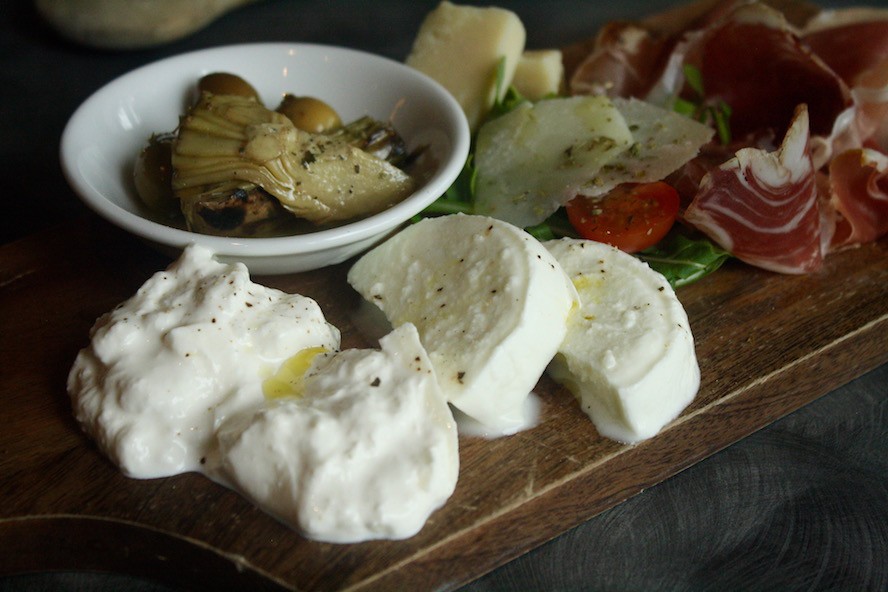 Bibo is as authentic an Italian import as its owner, Andrea Bini, who was born and raised in Italy, and arrived to Vancouver a few years ago direct from Milan. Within just a couple of months of his landing in Canada, Bini opened Bibo on West 4th in Kitsilano, being instantly drawn to the wood oven that would otherwise be very hard to have installed.

Offering a neighbourhood feel and a comprehensive menu of Italian classics rooted in the traditions of the regions from which they hail, Bibo serves up alluring antipasti boards, creamy risotto, fresh pasta, and oven-fired pizzas. 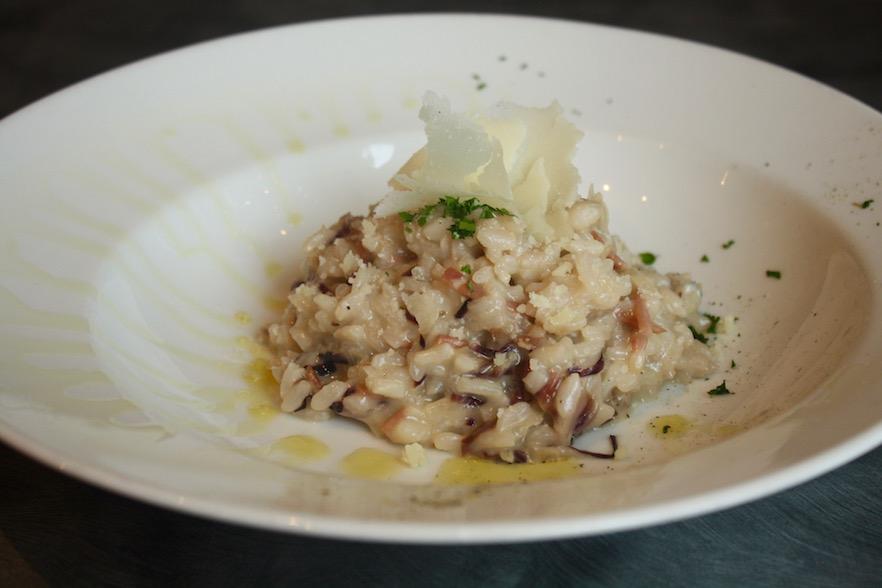 From the creamy burrata you can slather on Bibo’s signature housemade thin pizza-like foccacia triangles to the earthy twang of a daily special risotto made with radicchio, Bibo is a great way to sink your teeth into legit Italian eats from around the country without having to leave Vancouver.

Bibo is known for their pizzas, though–and they technically even put Pizzeria in their name, if we’re being formal–so you’ll want to zero in on those glorious pies. They have over a dozen varieties on the menu at Kitsilano, ranging from the very straightforward four-cheese to the more adventurous Montanara (Porcini mushroom cream, coppa piacentina DOP, smoked scamorza, truffle oil). 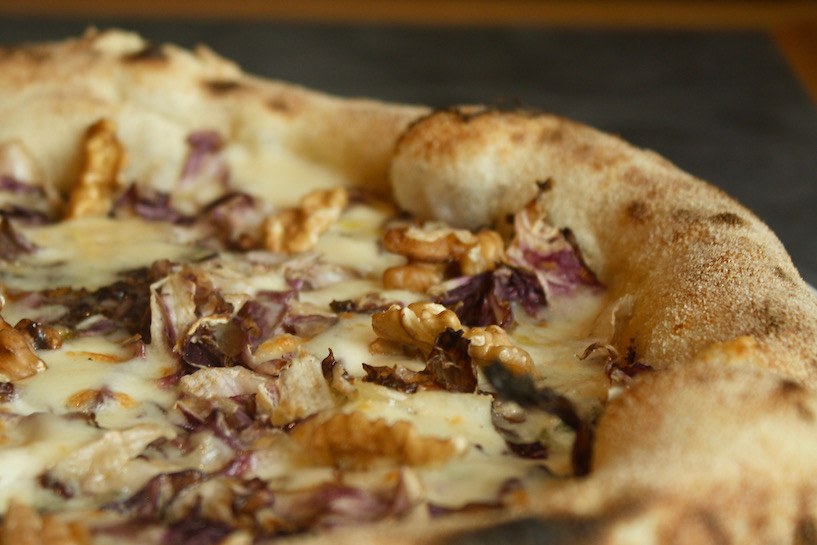 As with all their ingredients, Bibo stays true to the source for their pizzas; DOP stands for Denominazione di Origine Protetta, which translates as “Protected Designation of Origin.” That means the ingredient comes from its source region in Italy and is produced and approved for sale through a regimented process with lots of official checks. You’ll see DOP a lot on their menu, too, so you know you’re getting the real deal.

If you manage to save room for dessert, they’ve got everything from classic panna cotta and tiramisu to the more cheeky modern dessert pizza, serve with Nutella, of course. So Italiano! 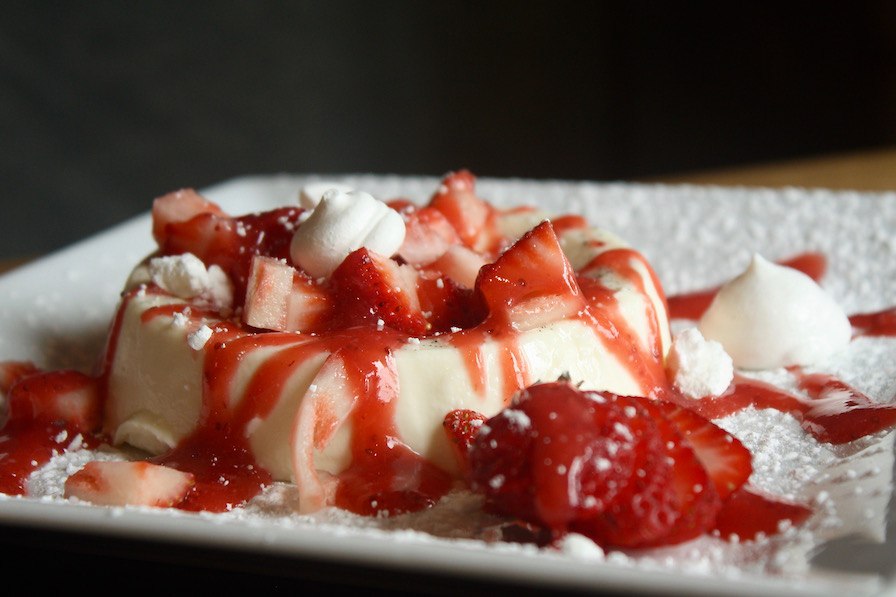 While Bibo’s first location is their Kitsilano restaurant, they also operate a large space in Richmond at the McArthur Glen retail outlets, and they’ve got a newer Olympic Village location. You’ll find essentially the same menu at each location, though they’ve got a different kind of oven in each place, so if you are a big pizza fan you might want to do your own taste comparisons before pledging allegiance to a favourite outpost. 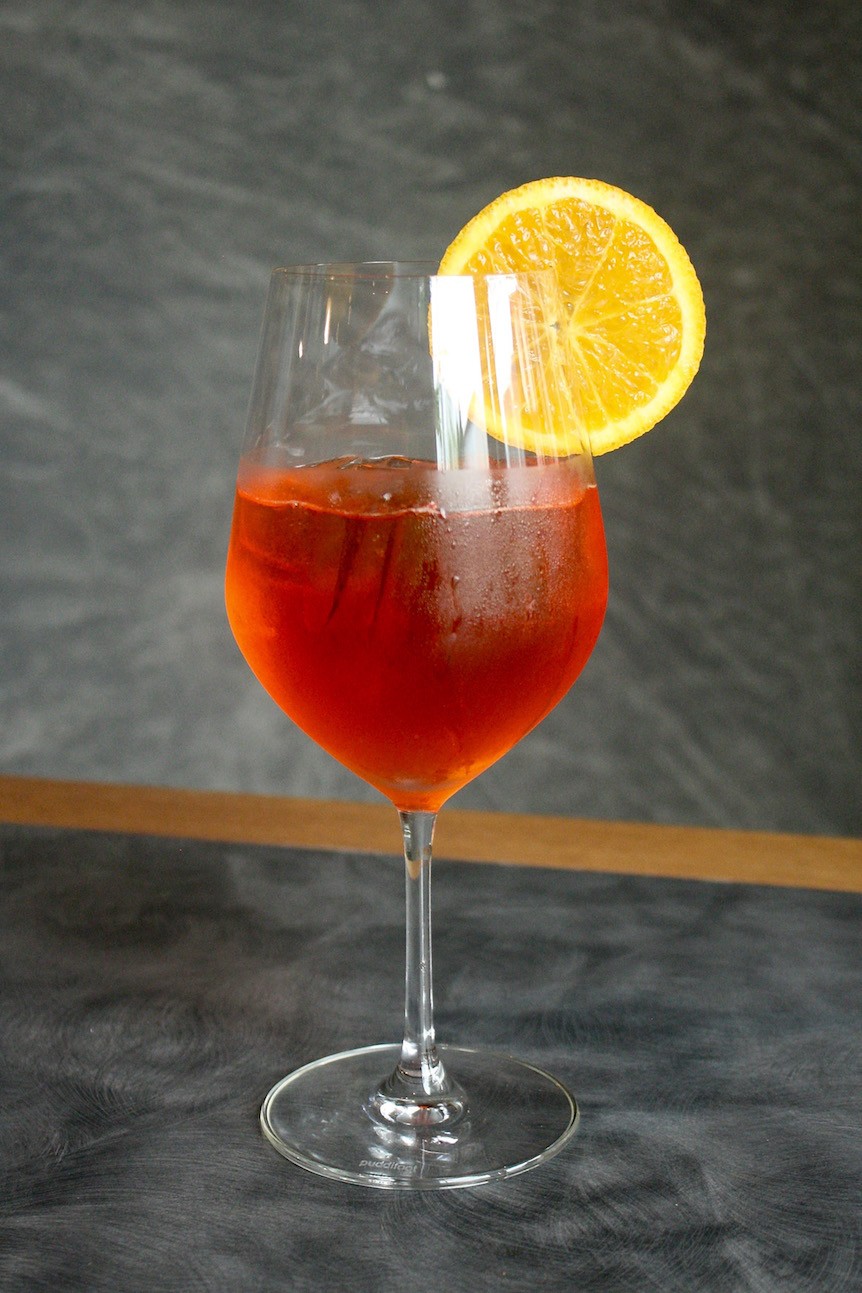 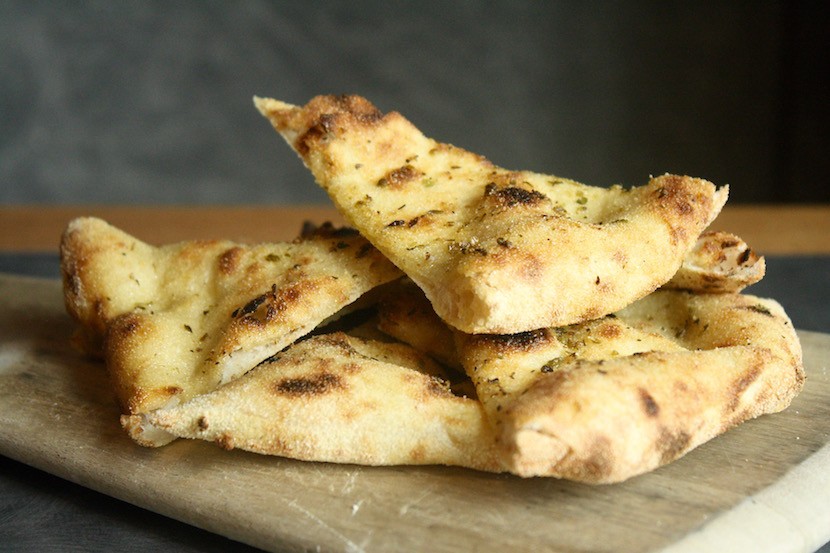 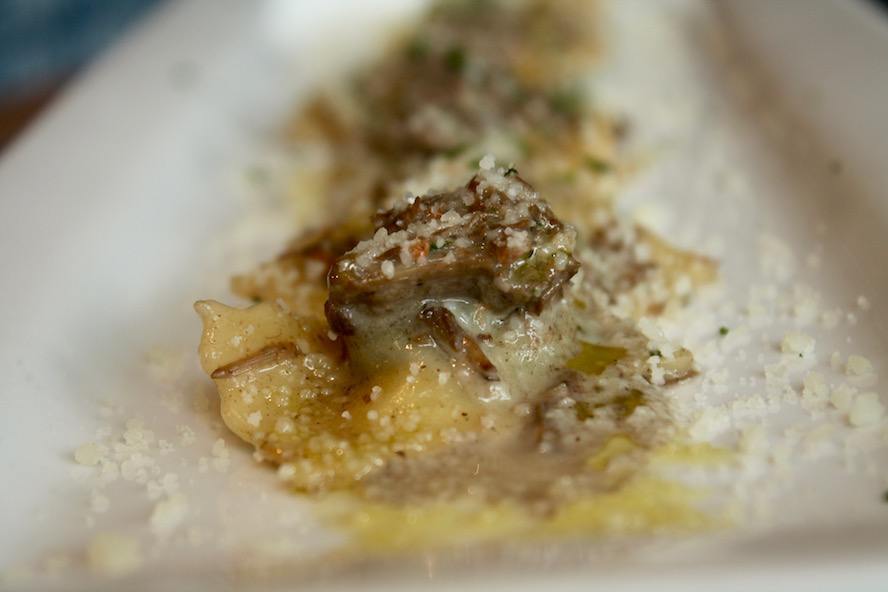 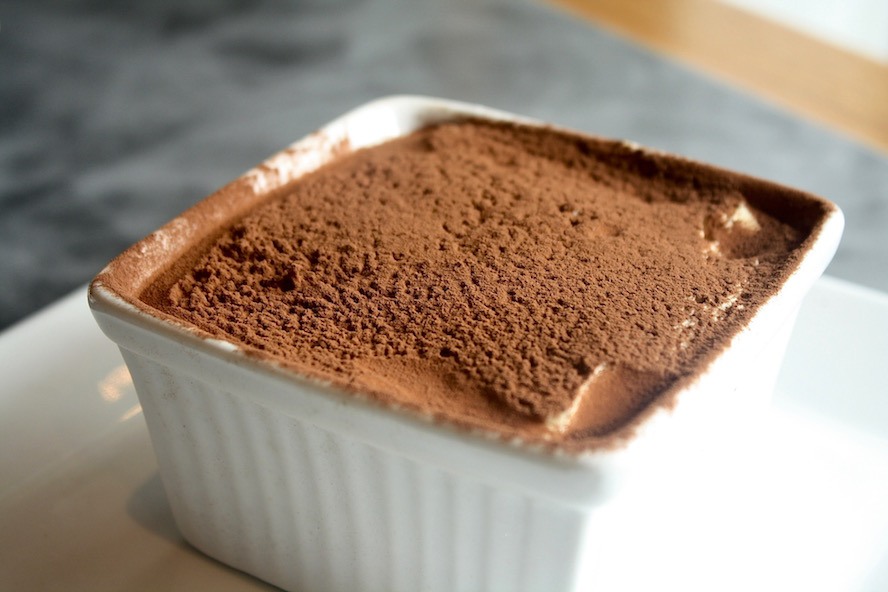