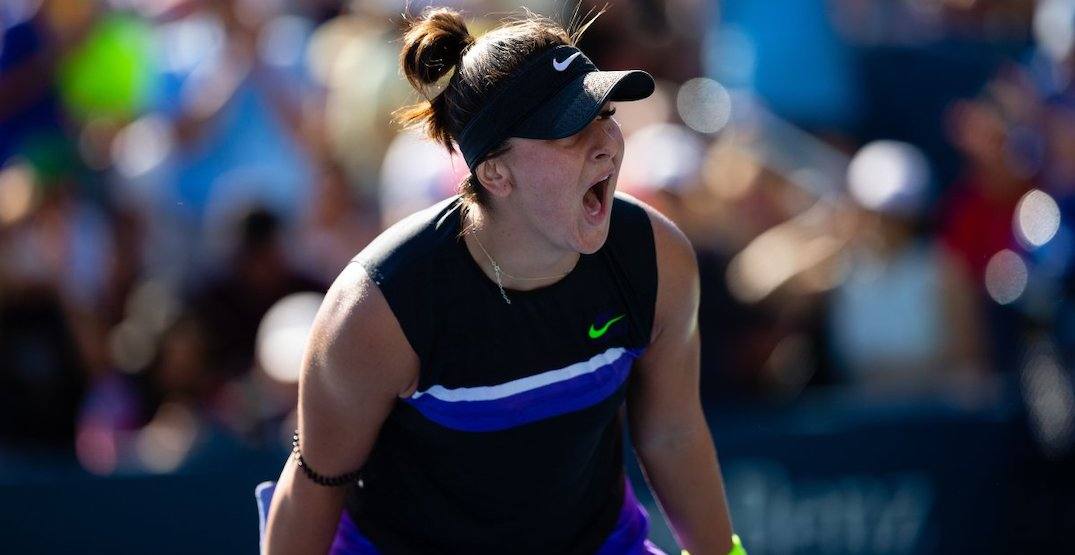 Hearing from Prime Minister Justin Trudeau is one thing, but Canadian tennis champ Bianca Andreescu is still awaiting a congratulatory message from one Torontonian in particular.

The young star was on the Tonight Show with Jimmy Fallon on Monday night following her victory against Serena Williams at the US Open over the weekend, and described the love she’s received from Canadians.

“It’s been crazy. I’ve been feeling all the love from home and I really appreciate it,” she said on the Tonight Show, after which Fallon asked if there was anyone she hadn’t heard from yet.

“Drizzy,” said Andreescu with a laugh. “Champagne Papi, I’m waiting for you.”

As of Tuesday morning, Drake had not yet congratulated her.

But, Andreescu will be receiving a champion’s welcome when she gets home either way.

The Mississauga, Ontario, native is being honoured by the city, as mayor Bonnie Crombie said Andreescu will get a rally and a key to the city.

Crombie also said a street named after her is in the works.

“WAIT WHAT. I just got chills,” said Andreescu on Twitter in response to the news.