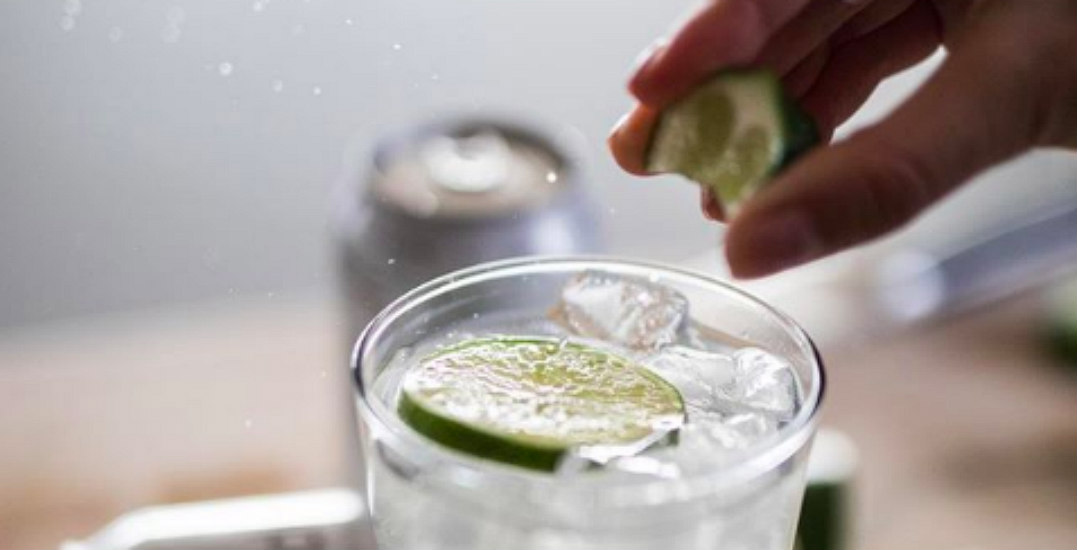 Vancouver’s heat keeps us thirsty and warm in the summer, not that we’re complaining.

And in true West Coast style, we’re focusing on low-cal alcoholic beverages. Because living in Vancouver means having it all: Day drinking in the summer sunshine while also building a physique worthy of a mid-range Instagram Influencer… We have realistic dreams.

So if you want to get your guilt-free buzz on, there are plenty of drinks that are “better for you” in terms of calorie and low sugar content. With that in mind, we’ve rounded up the top eight best-tasting beverages of summer that you’ll want to have in your fridge (and ultimately, your stomach) this season. 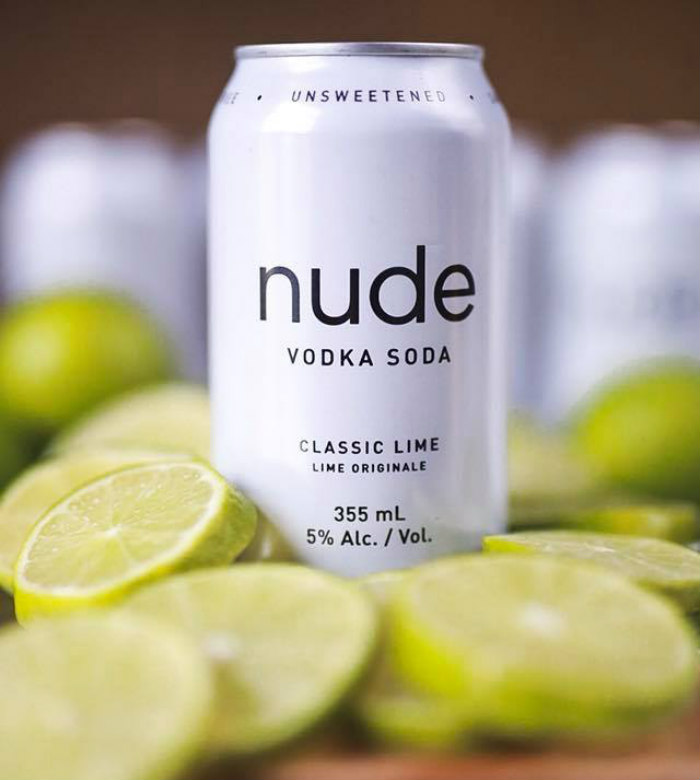 BC’s first vodka soda is back with its classic take on the timeless beverage (squeezing the lime on top just like you would at the bar). Simply put: It’s refreshing, clean, and crisp.

Nude has been the breakout beverage on the market this year with its tasty strawberry kiwi and cucumber mint flavours. Plus, a portion of the profits sold from Nude Vodka Soda is donated to the BCSPCA, so it’s a win-win. 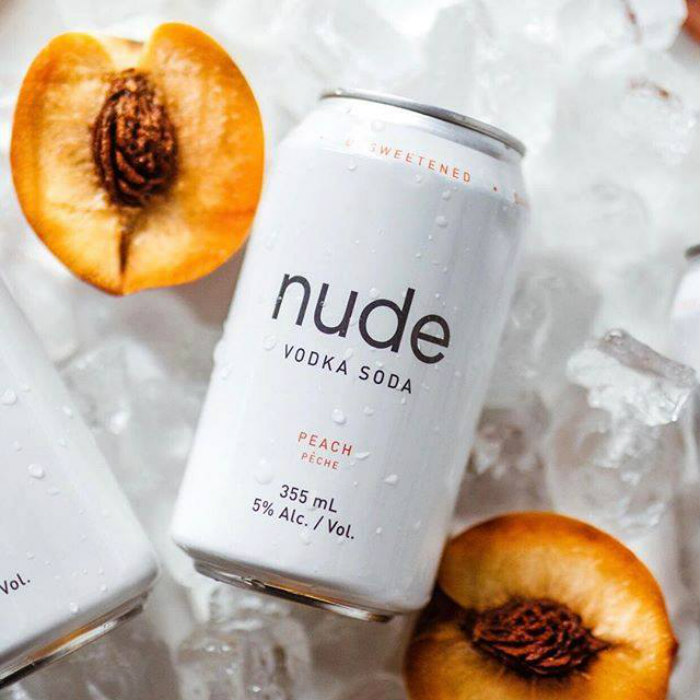 Okay, we know we literally mentioned Nude one paragraph ago, but the small craft company’s new peach flavour is that good, we feel it needs to get a separate mention. It could potentially be Nude’s best release yet with an amazingly fresh taste profile. It’s sugar/sweetener/gluten-free, all the while being only 100 calories.

Tip: This flavour is only being distributed in limited runs and available in select private liquor stores, so make sure you locate your nearest one to avoid eventual disappointment if they don’t have it in stock. 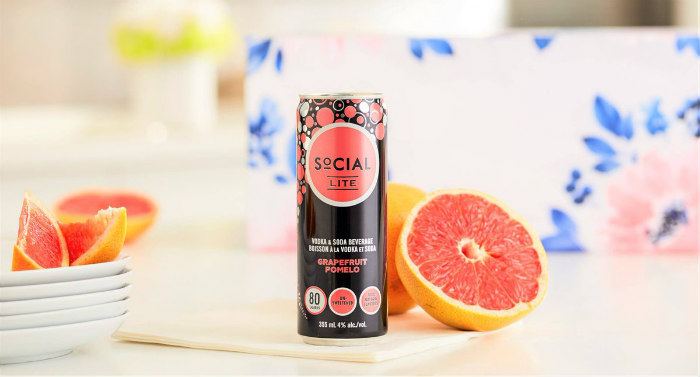 The name of this drink probably echoes what you want in a summer beverage: (a) something that you can enjoy at a social event, and (b) a beverage that won’t leave you feeling overly full. Social Lite is based out of Ontario and comes in a new pomelo grapefruit flavour, as well as lime ginger, pineapple mango, and lemon cucumber mint. It’s an amazing unsweetened Canadian beverage with only 80 calories, 4% alcohol content, no sugar, and no sweetener. 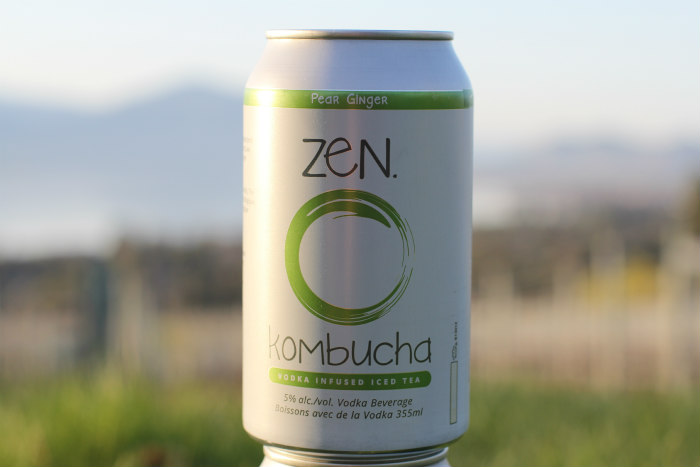 This Kelowna-based tea beverage shook up the market last year with their lemon lavender flavour, and now the brand is back again with pear ginger. It’s arguably the “healthiest” tea on the market as it’s full of antioxidants and just a few grams of organic cane sugar to give it that extra sweetness. Kombucha is good for you, remember? 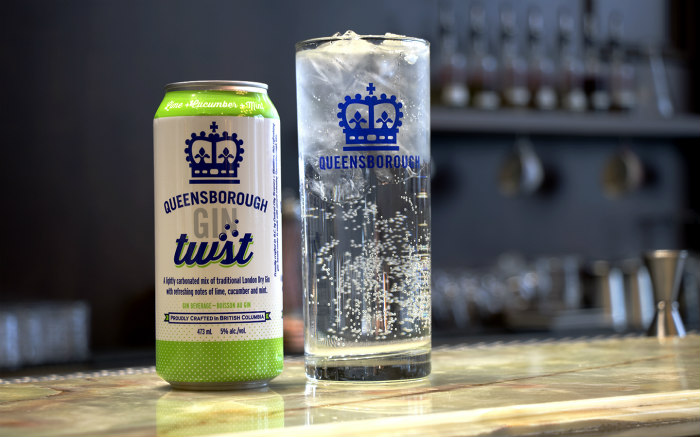 Gin has definitely made a move onto the trendy drink list in the past year. And lovers of the adult beverage will be happy to know that this Twist drink, made by Central City Brewers and Distillers in Surrey, is packed full of flavour. You can buy it in a tall can and it comes in a ton of summer-inspired options like cucumber, cucumber and mint, blood orange, and elderflower. 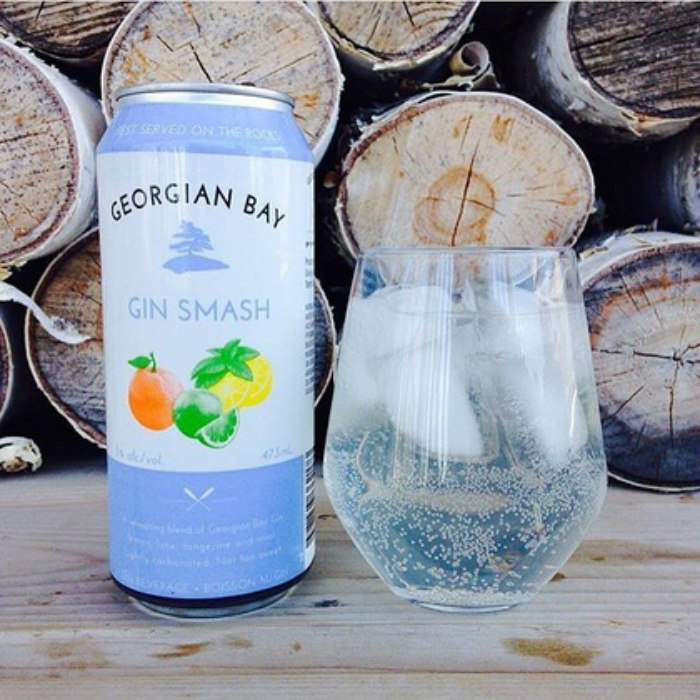 After taking the east coast by storm, Georgian Bay Gin Smash has arrived in BC. If you’re looking for something refreshing with a kick, this is the libation you’ll want to try since it blends Georgian Bay Gin, lemon, lime, tangerine, and mint, into one tasty, lightly-carbonated (and not too sweet) drink. It was a top seller at LCBO, and it’s now a top seller at BC liquor stores. Coincidence? We think not. 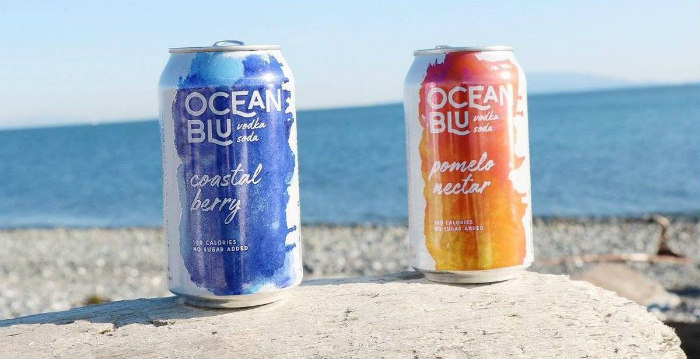 Ocean Blu is another low-cal option for your summer BBQ with just 100 calories per can. You can purchase it in coastal berry and pomelo nectar options which are sweetened with stevia leaf extract and no sugar added. It’s ocean forward and friendly with a portion of the profits going to ocean and marine life preservation foundations.

Fun fact: Ocean Blu is made by local company Northam Beverages, the makers of Hey Ya’ll and Whistler Brewing.

Sid’s Something Else – Root Beer 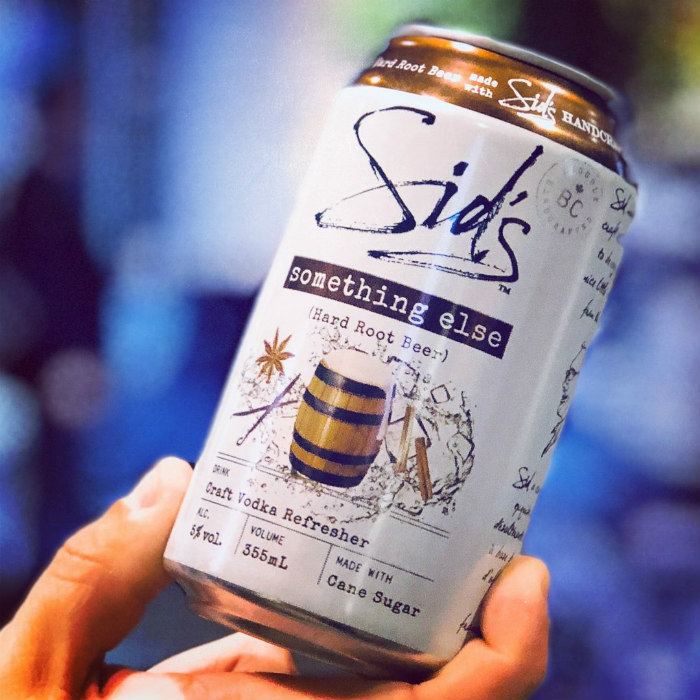 This adults-only root beer is made by G&W Distillers based in Delta. It’s a follow-up to the brand’s popular ruby mandarin flavour that’s made with natural sugar cane. It’s one of those beverages you’ll either love or hate (probably love), but you won’t know until you taste a few sips this season.