Day two of the global Converse Rubber Tracks program in Vancouver and the four members of BESTiE load into The Warehouse Studio eager to start their session. After a quick sit down with the engineer, they band quickly moves to set up their instruments in the recording area. Singer Tristan Orchard starts warming up in the vocal booth with his laptop of lyrics. 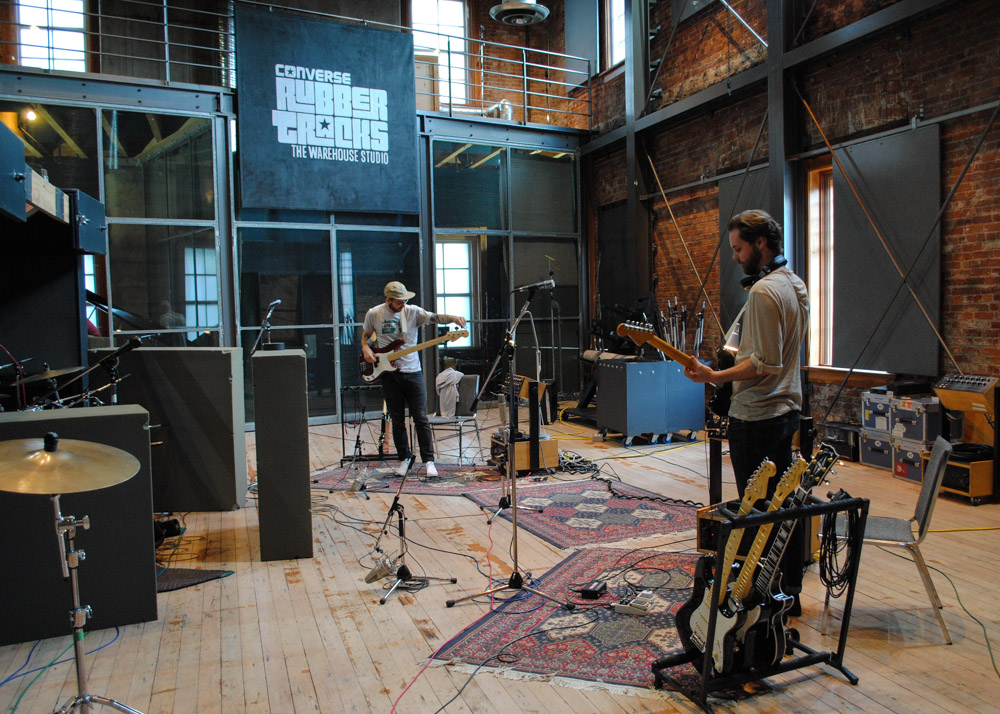 BESTiE is a local Vancouver band whose influences are summer, ice cream, the beach, girls, high fives and heart break. Band mates Daniel Ruiz (drums), Tristan Orchard (vocals) Rob Cameron (bass) and Graham Madden (guitar) come together to create their own unique mix of pop, indie and world music with a tropical summer vibe; a cocktail they refer to as “Emoji-Pop.”

We spoke with them about their experience with the Converse Rubber Tracks program so far. 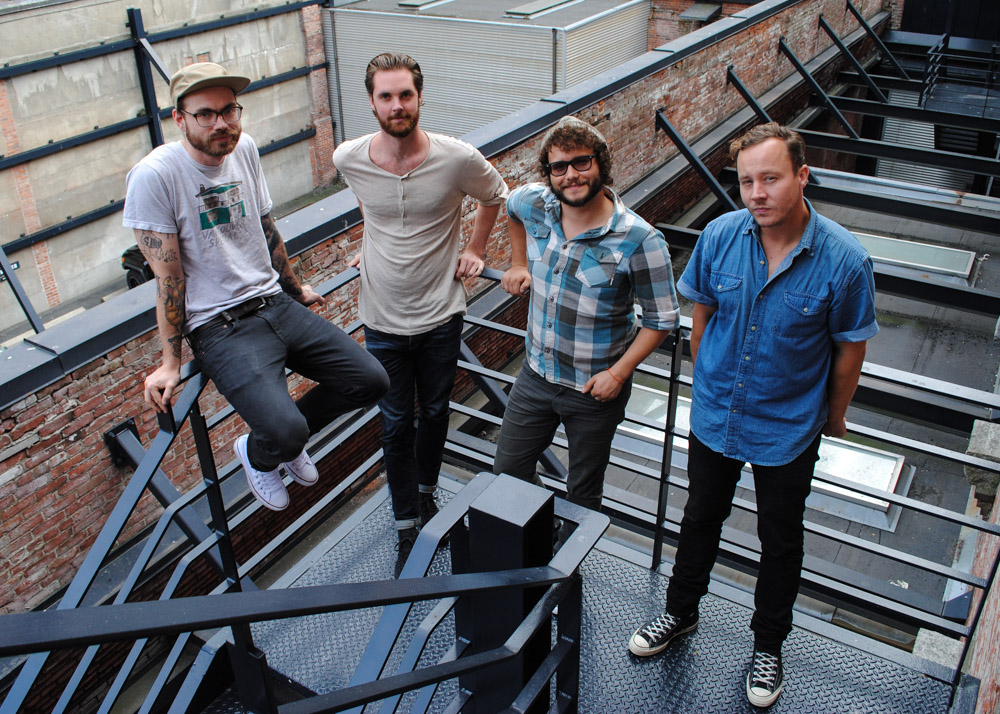 G: We’re just really excited to be a part of this. One of my friends first sent me the link to the contest randomly saying that we should apply. I sent [the link] to Rob and the rest of the guys and we applied. Three months later, we got the email saying that we were accepted!
R: I put in the application and honestly didn’t think we were gonna get picked. I thought, this is really cool, why not give it a shot? Then we got that email and I was like, “Holy *bleep!” Haha. 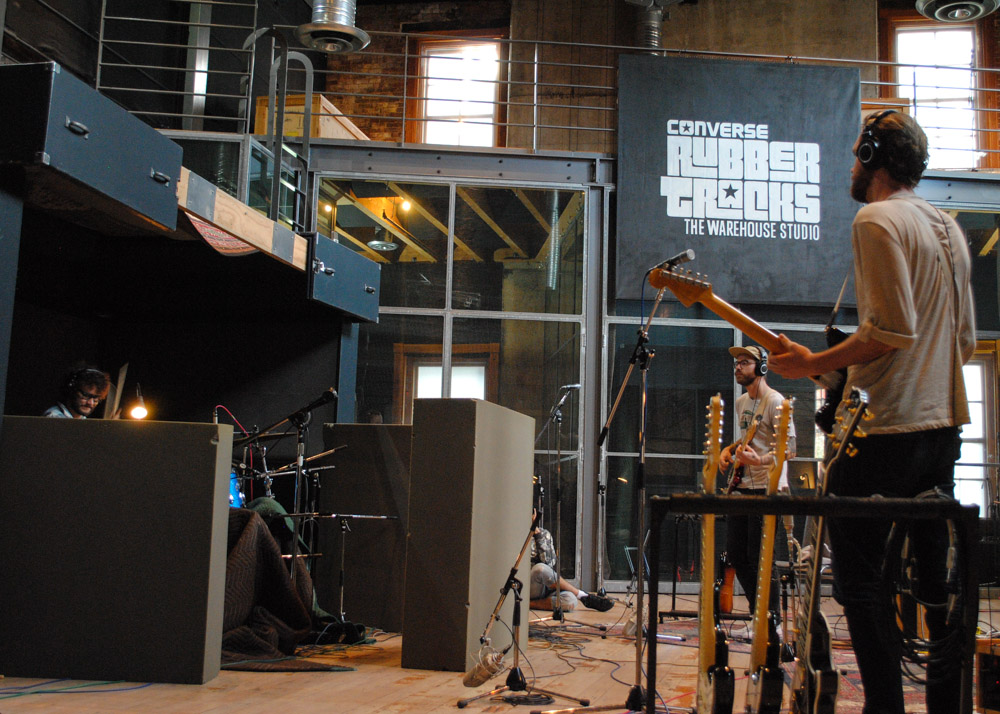 Have you guys recorded at The Warehouse Studio before in the past?

G: With other bands, yeah.
R: This is my first time here and it’s pretty amazing. I didn’t know that a place like this existed [on this block]!

What are you guys working on recording with Converse Rubber Tracks today?

R: We’re gonna try to work on 3 songs actually. They’re probably all going to be singles and wildly successful. Haha! 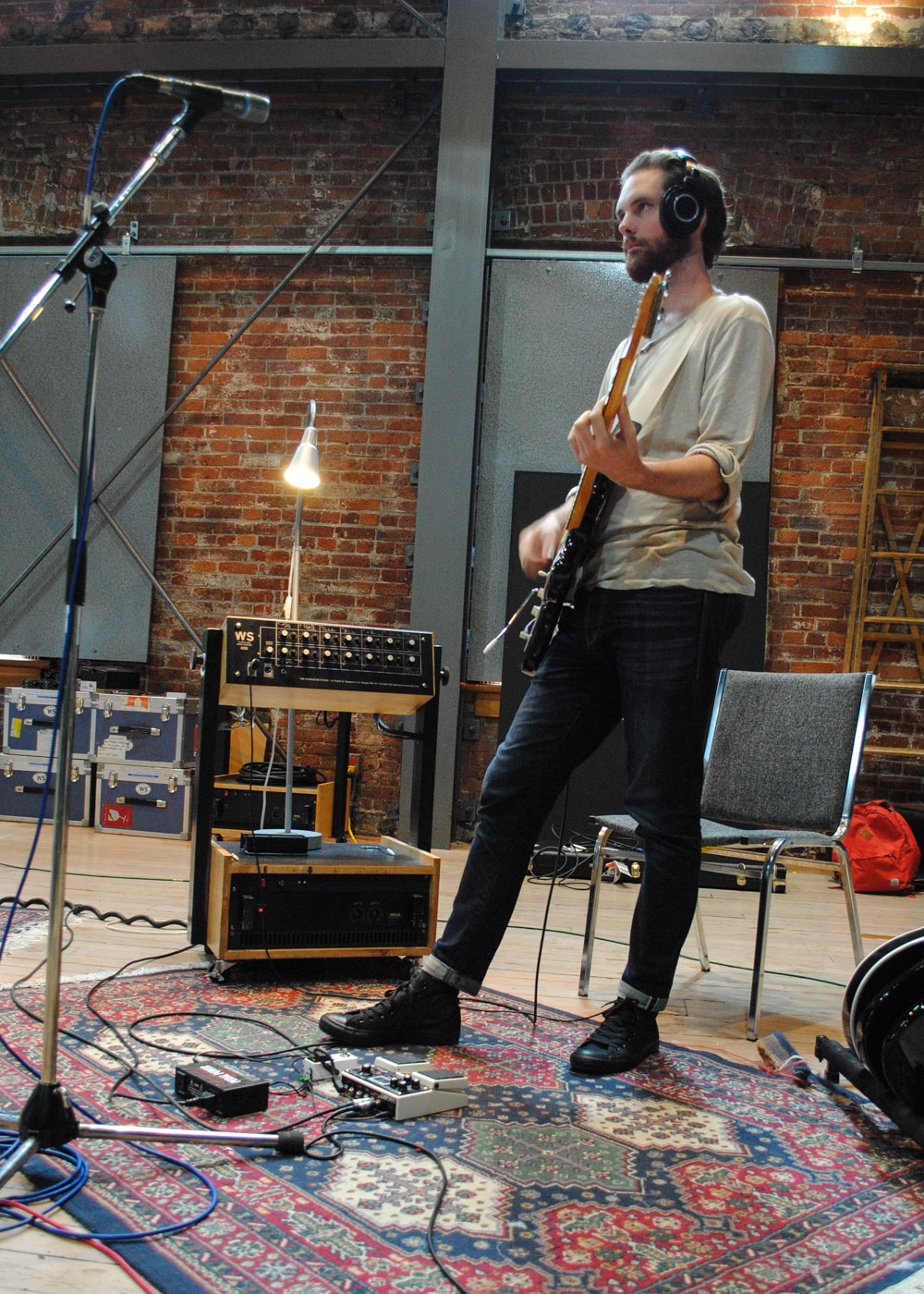 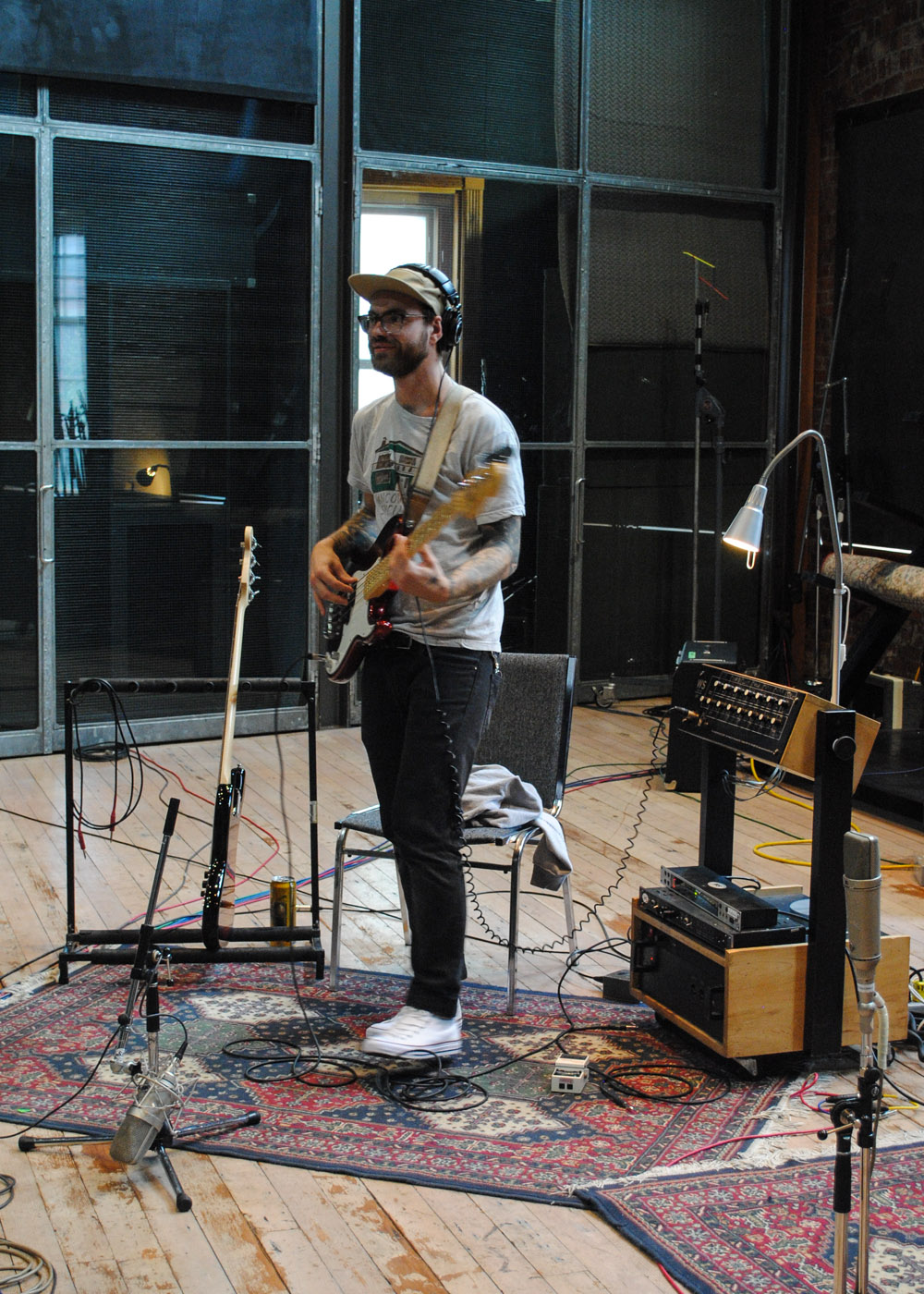 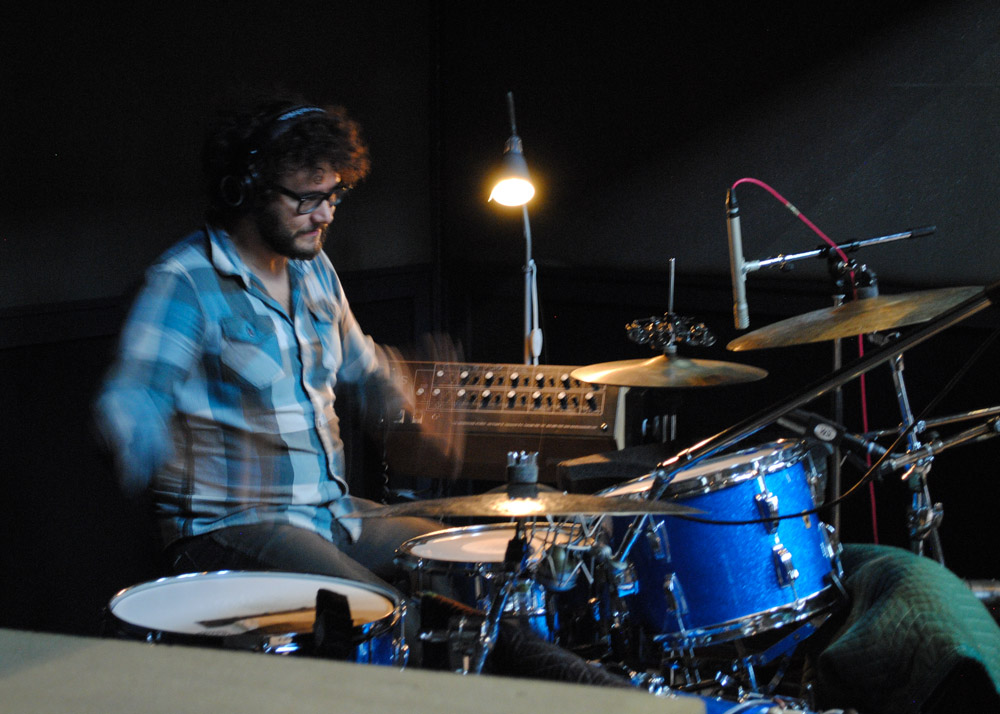 Are you gonna put them on an album or just release them individually?

R: We’ll see how they turn out in the end but we’re working on a new album right now, so hopefully they’ll end up on there. The option is open to releasing them as singles as well though.

When are you guys hoping to have your new album release?

Tell us about the vibe you guys are going for in your next album. Are you gonna change up the tropical sound at all?

R: I think we’re gonna try to develop that [sound] and make it something different. It’s not going to be a shocking difference though; we’re not trying to reinvent the wheel with it or anything. 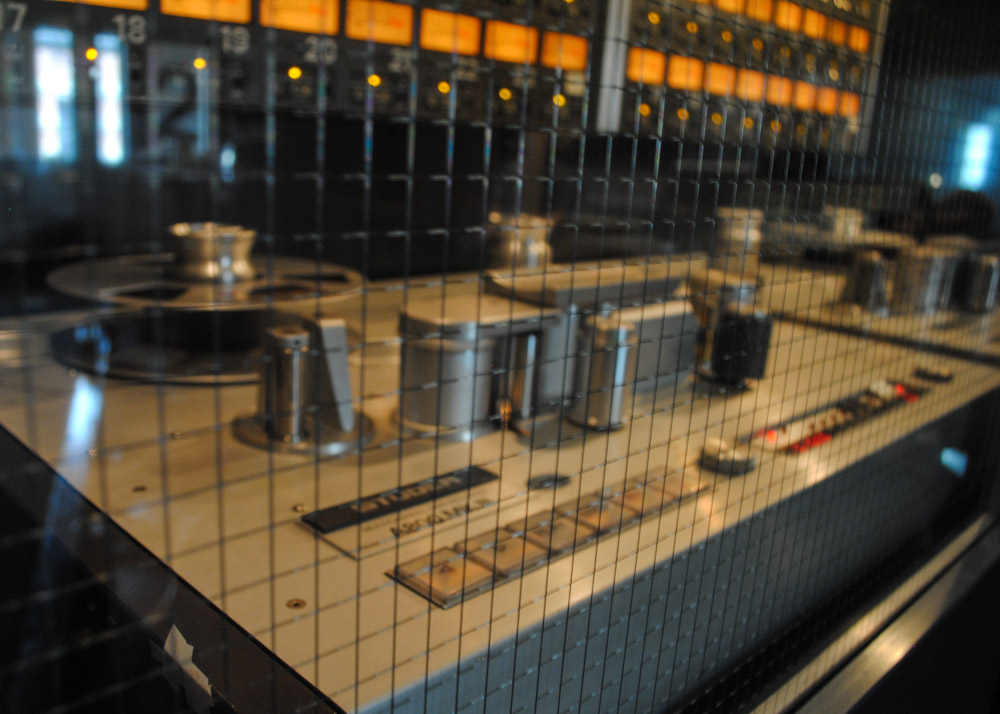 Just evolve and build on what you guys already do?

R: Yeah, and create a bit more of a mature sound I think.
T: Yeah, our song writing itself has matured as well and we’re taking way more time to really elaborate on our sound. Also having Graham [in the band] has added a new perspective that is really refreshing and has given us more of a spectrum to grab from. For example, instead of all our songs having a crazy party vibe all the time, there’s some really mellow songs that are more chill and a little more sentimental as well.
R: We just want to make room for things to happen naturally. 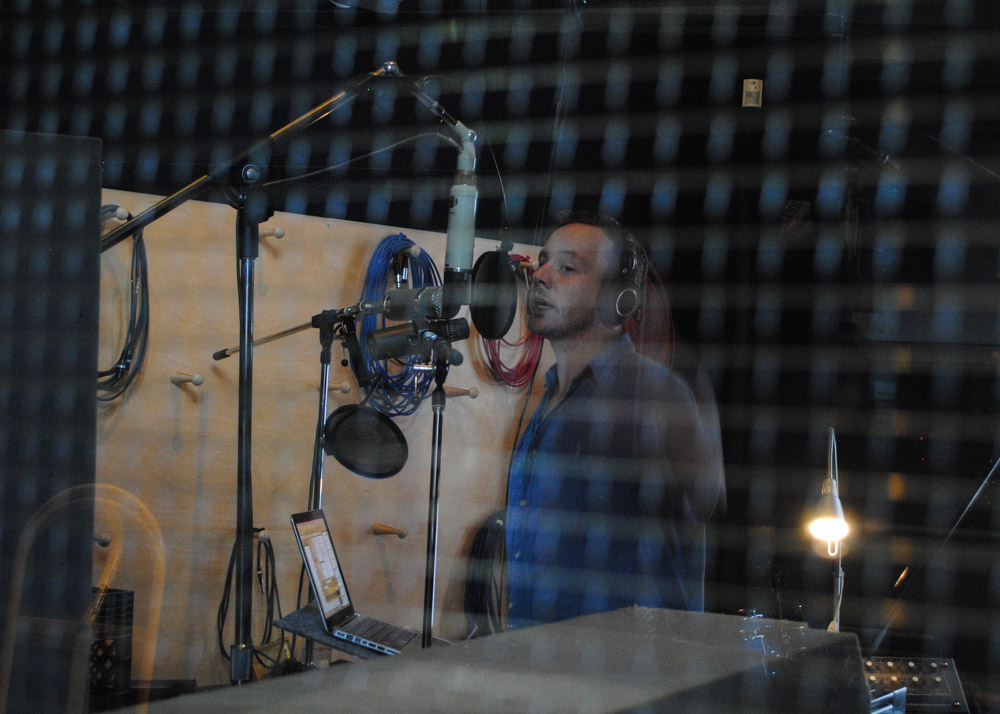 CONVERSE Inc. has unveiled their new Converse Rubber Tracks global program, which is offering free recording time at 12 legendary recording studios around the world. Throughout the registration period, over 9,000 up-and-coming international artists applied for this once-in-a-lifetime opportunity, and a total of 84 acts – representing 28 countries – will record at participating studios and become part of music history. Starting this month, studios, including Vancouver’s The Warehouse Studio, will host chosen artists throughout a two-week period.