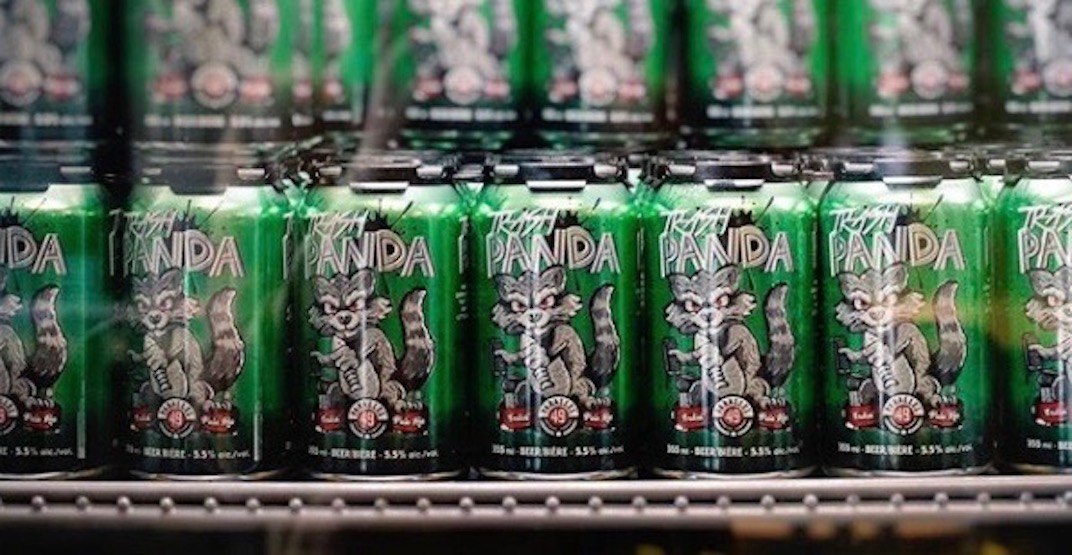 Winter is upon us, and rather than moan about the loss of summer, let’s celebrate the season that brings us some of the most interesting beer all year round!

BC breweries tend to embrace the new colder weather by bringing us some truly masterful craft beer.

From light to dark, there’s something for everyone, so be sure to pick some of these up before they’re gone.

Every year, Central City releases a much anticipated holiday advent calendar, and this year is no exception. The Great White Wonder Adventure Pack is 24 speciality crafted beers from Parallel 49 and Central City.  With beers like Chocolate Orange, Sugar Plum Berliner Weiss and a S’more Stout it’s worth picking up just for the holiday cheer. Runs for $59.99 at BCL, also available in Alberta, Manitoba, and Saskatchewan.

Normally I wouldn’t include two beers from the same brewery on this list, however this new core beer from Parallel 49 is excellent, and quite possibly one of my favourite new beers of the season. This Hazy IPA is a must try for anyone that is a fan of the juicy IPA craze.

Luppolo just celebrated their one year anniversary, which is a major milestone of itself, but in addition they released this celebration bourbon barrel aged dubbel. Aged for nine months, Luppolo was clearly prepared for this major achievement, and the beer is a good indicator of what the brewery is capable of.

Entropy is Dageraad’s ever changing barrel program, and over the years it has produced some seriously remarkable beers. Entropy #5 looks to continue that trend with a Gin barrel-aged Blonde IPA. Expect this to fly off the shelves at the brewery, which is your best bet for finding it.

A post shared by Strange Fellows Brewing (@strangefellowsbrewing) on Nov 22, 2017 at 4:15pm PST

Honestly there is no higher standard for barrel sour beer at the moment than Strange Fellow’s Reynard. It’s won multiple awards for the brewery and continues to be one of their strongest offerings.  Reynard spends a full year aging in French oak barrels which lends a subtle woody vanilla note to this tart, cherry-like brown ale.

Count yourself lucky if you manage to get your hands on this Dark Sour from Field House. With an extremely limited run, this blackberry and blueberry sour knocks it out of the park in terms of flavour. It’s also incredibly unique, at 10% alcohol and 0 IBU’s. Might have to make a pilgrimage out to Abbotsford for this one.

Dark beers aren’t for everyone, so if light beer is more your style, Steamworks has released a new winter lager that’s perfect for you. This brew is refreshing and it also has hints of winter flavours to remind you of the season, much easier to drink several of than any of the others on this list.