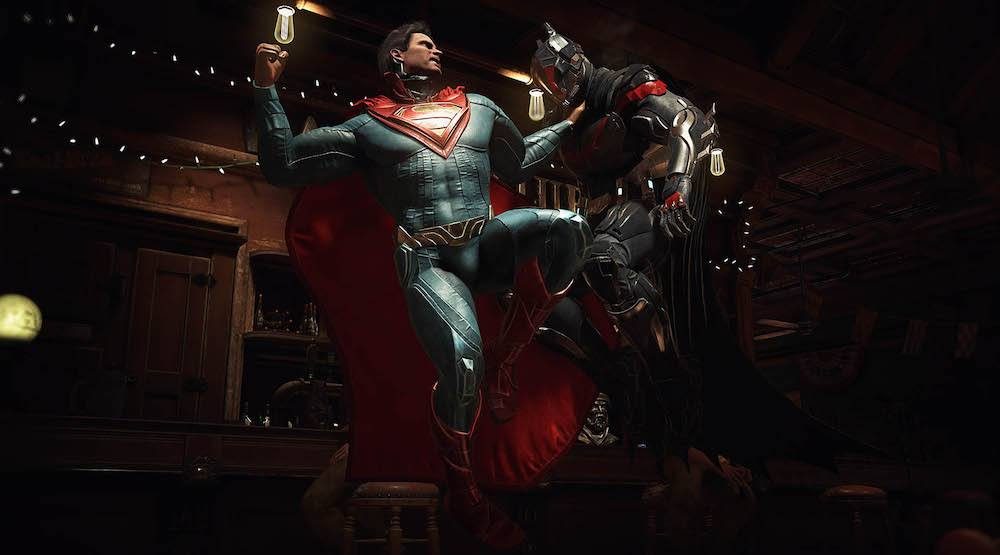 April showers might bring May flowers, but video gamers won’t let a small thing like sunshine come between them and those sweet new releases.

This month, gamers can look forward to a more satisfying version of Batman v Superman with Injustice 2, disarming adversaries through arm amputation in The Surge, and even embodying a coffee flask in hotly anticipated sci-fi Prey.

To help further lighten your Steam wallet, here are seven video games released this May that will be well worth your attention.

Prey is a first-person, action-adventure game that will have players shooting at all sorts of innocent decor—in space. Collateral damage against common household items is expected, after all, when facing the Typhon; a hostile alien race that can shapeshift to resemble cups, monitors, etc. Stuck aboard the Talos I space station, players will also need to figure out what became of the ship’s crew. Don’t sleep on this one as it looks to be one of May’s gaming highlights.

Injustice 2 is the super-powered sequel to the fighting game where Superman kills the Joker after one too many bad gags. Set in a darker alternative universe, the fighting game series isn’t afraid to take DC’s sacred, iconic heroes and make them gritty — but, unlike the cinematic portrayals — in a meaningful way. The sequel’s biggest gameplay change is the loot system that lets you kit each character with stat-boosting and ability-granting equipment, kicking the door wide open for combat options. 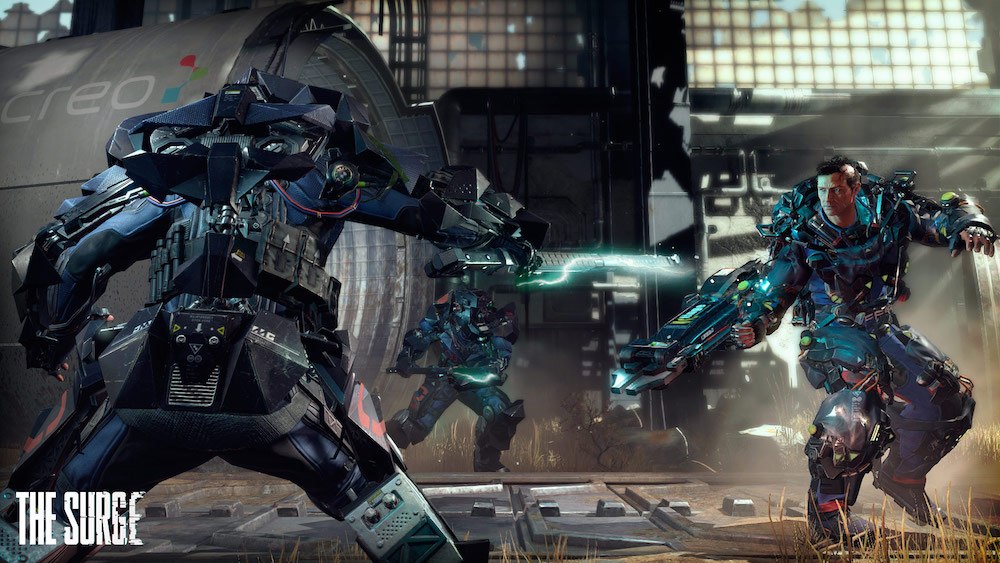 This sci-fi action RPG takes place in a dystopian world where players will strap into a powerful and upgradeable exo-suit for survival. It employs a nifty body-targeting system that goes beyond simple gore gratification. After dealing enough damage, players can lop off an enemy’s weapon arm, then proceed to use that weapon themselves. Players will have to get good quick or get wrecked, as one miscalculated dodge could be their undoing. 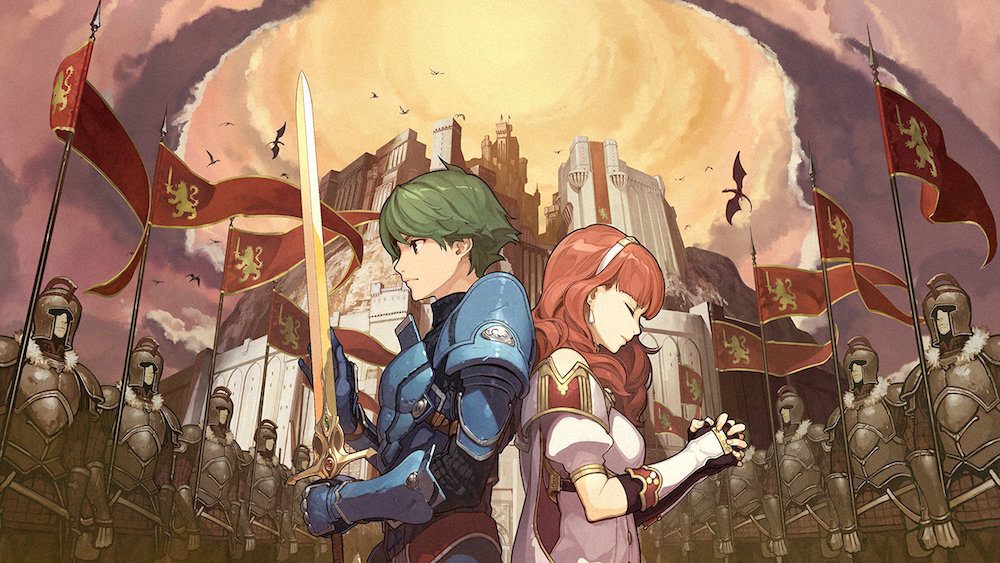 The 3DS is over six years old, but there are still a few gems coming out for Nintendo’s aging handheld. Upcoming strategy RPG, Fire Emblem Echoes: Shadows of Valentia, is more of an old-school throwback to roots of the established Fire Emblem series. Breaking from recent games, it leaves behind modern staples such as the ability to marry units. That said, players can now explore dungeons on foot, avoid fights and find treasure.

Friday the 13th: The Game

Jason Voorhees has never had much luck in the video games medium, but the horror icon may find his redemption in this upcoming multiplayer game. It essentially plays like a big game of hide-and-seek on the shores of Crystal Lake, Illinois – except alongside a machete-wielding killer. Players using the unlucky teens can choose to work together or screw each other over, in order to be the sole survivor. Meanwhile, one player will use Jason to stalk and end them in gory fashion. 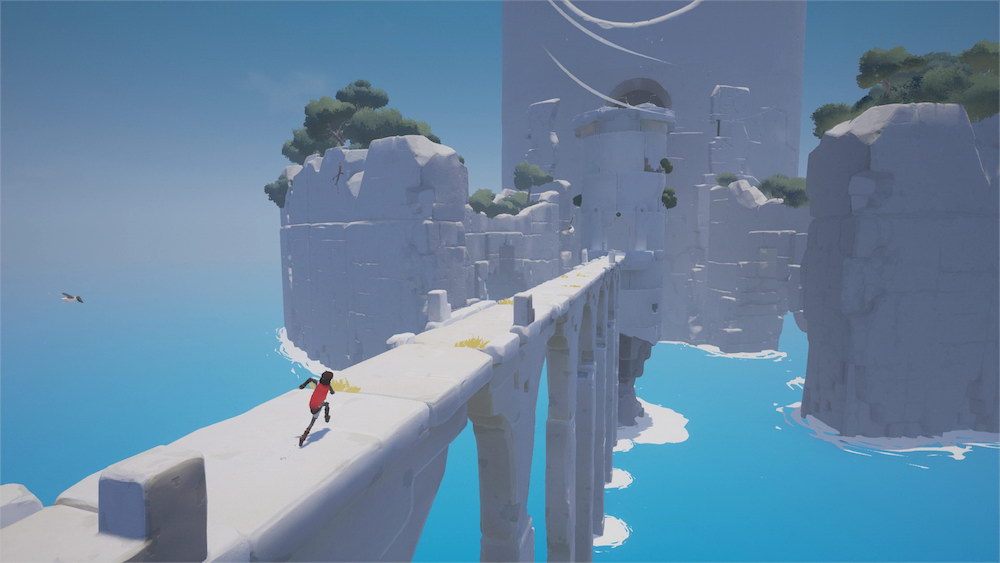 Washing up on the shores of a mysterious island, a young boy must traverse through ancient ruins, grassy knolls, and other gorgeous vistas. This open-world adventure lets you trek the island at your own pace with plenty of environmental puzzles to solve. That said, the island does feature some nasty denizens to test your survivability. 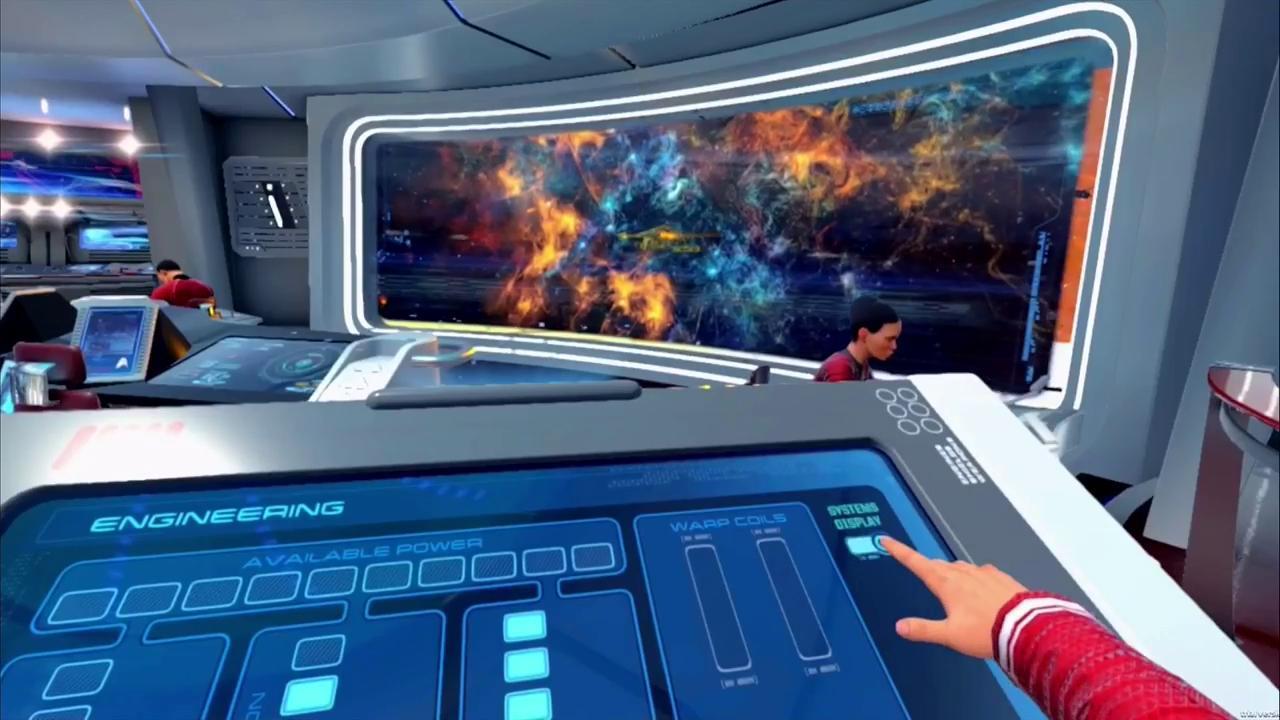 While the spaceship simulator genre is far from new, VR immersion combined with Star Trek geek cred takes the genre to dizzying new heights. Each player is tasked to run their specialized station, controlling different functions like combat or maneuvering. And, yes, the positions include the iconic captain’s seat. Just don’t wear red when you go space travelling.