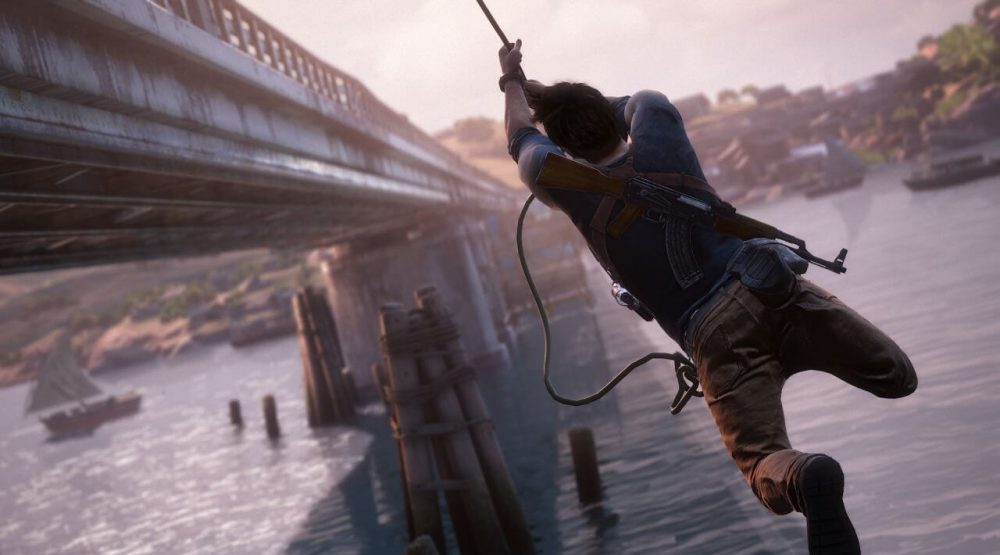 Despite the year-long conga line of sadness that was 2016, gamers still had a few good reasons to raise a smile over the past 12 months. From grand to granular, there were some dazzling game experiences released in 2o16.

This is by no means an exhaustive list but read on below for our rundown of some of the best games of 2016. 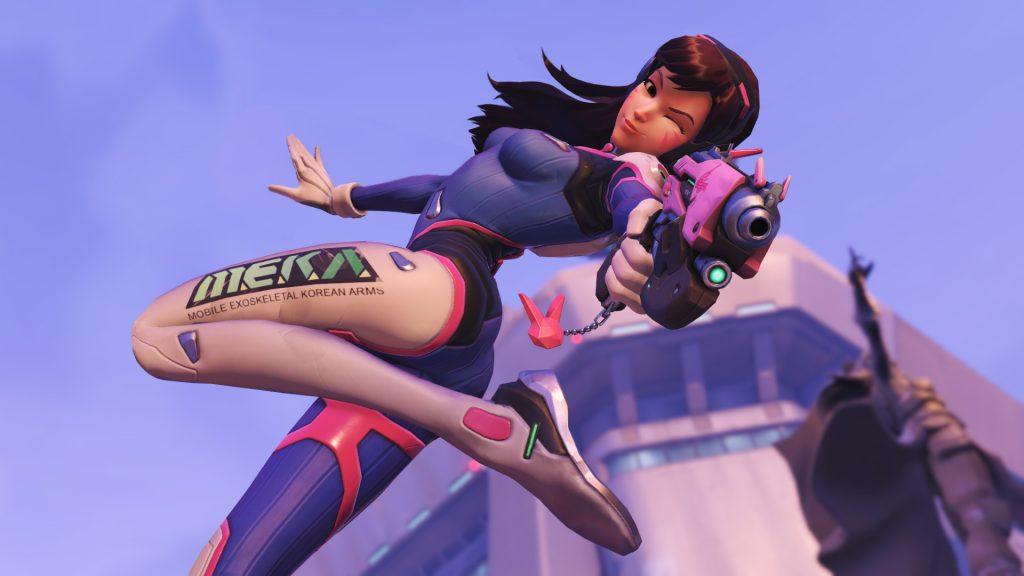 The iconic Blizzard Entertainment’s first foray into first-person shooting game is a winner for its solid gunplay, colourful cast, and a thriving player base too. Even before the game’s release, fandom for its characters was high. And, that is still true today. Its booming popularity shows no signs of slowing down, and the game will easily continue to see plenty of play in 2017. 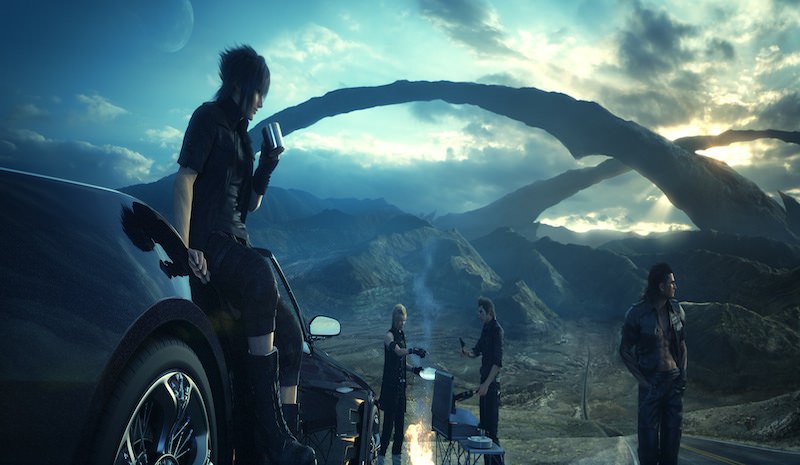 Billed as a road trip of four bros through an Americana landscape, the setting is a major departure from the magic and steampunk stylings of older games in the fabled JRPG series. But, as long time fans know, Final Fantasy has never been afraid of innovation. Here, its biggest change is its fast-paced battle system that plays more like an action game than the traditional JRPG turn-based combat. 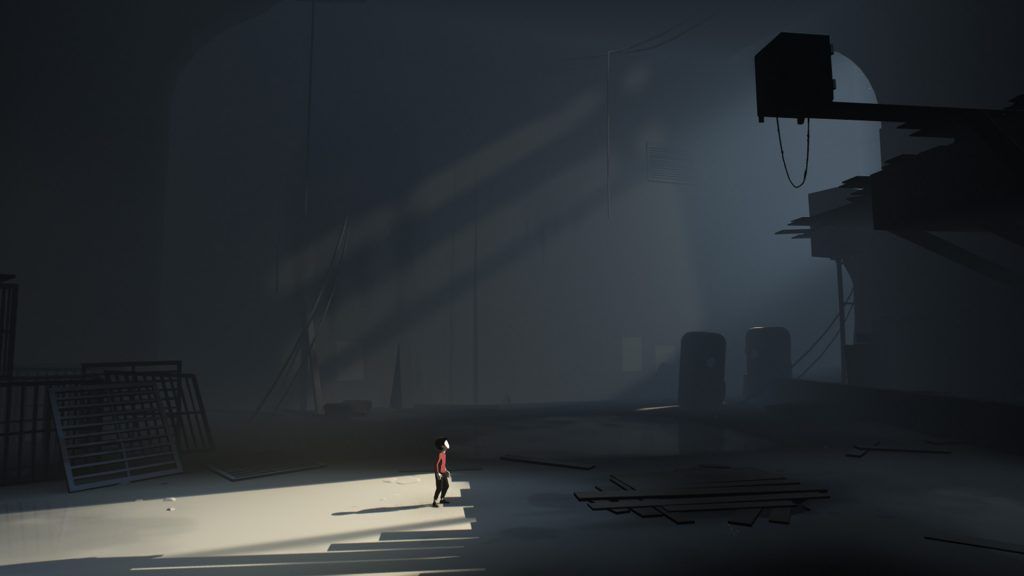 For a game that has no dialogue, Inside speaks volumes on how to masterfully create a video game. You have little context for the bizarre dystopian sights that await you, but its story is told well through fantastic environmental storytelling. The game’s minimalist aesthetic with muted colours exude an atmosphere that is simultaneously foreboding and enticing. It’s a short poignant tale that will stick with you long after the end credits scroll. 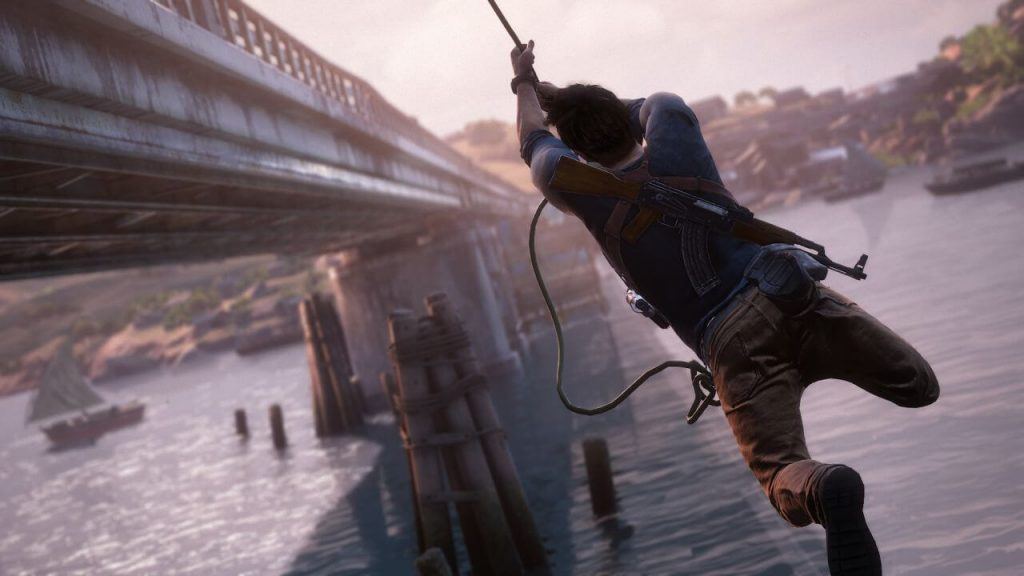 Uncharted 4 is a testament to the best of what AAA gaming can offer: big budget action sequences, superb voice acting, and stellar graphics. Fans will undoubtedly find closure here for what may be the final outing of the series’ treasure hunting protagonist, Nathan Drake. His story doesn’t end with a whimper, but a crescendo of cannon fire. Simply put, the game is a great reason to own a PlayStation 4. 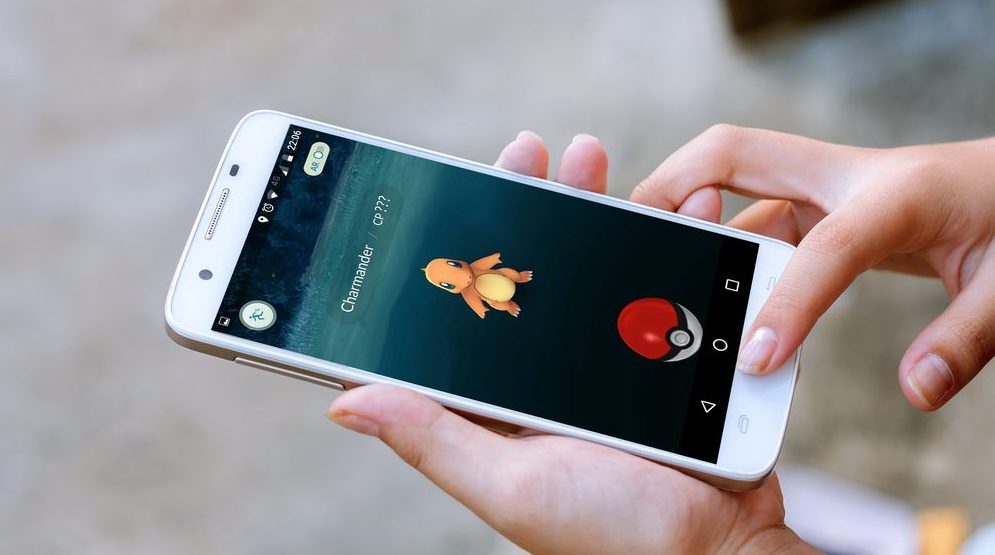 Few will forget how Pokémon GO set the world ablaze in the summer of 2016 when an abundance of amateur Pokémon trainers emerged. This social phenomena not only took over the lives of players, but those around them too. 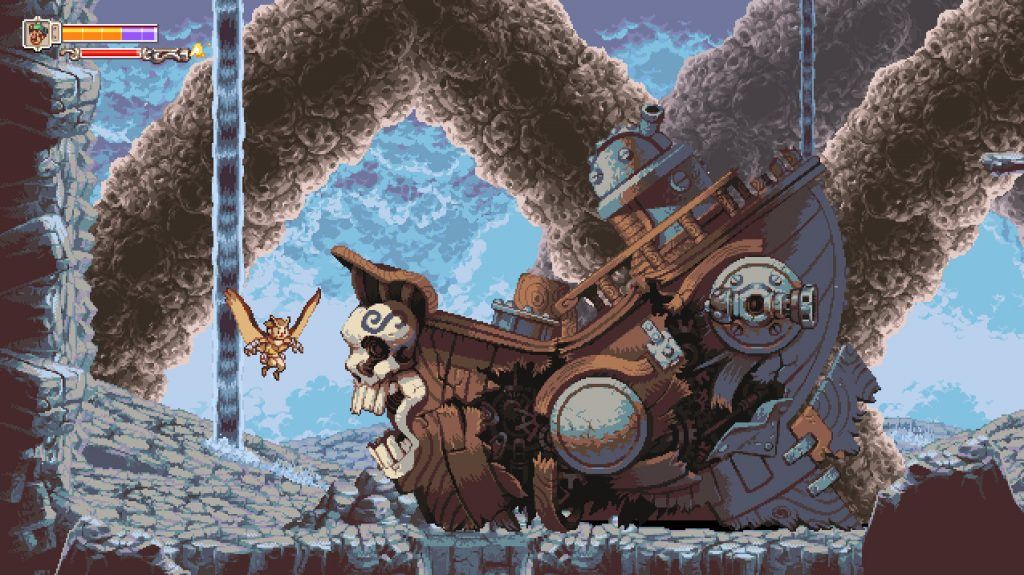 Owlboy does for flying what Super Mario Bros. does for jumping and Sonic the Hedgehog does for running really fast while collecting gold rings. Its main character, Otis, soars through the skies meeting allies that can add new abilities to compliment the emotive avian’s aerial capabilities. With its pristine pixel art and charming cast, it’s a feel-good game providing a much needed dosage of cheer to this year. 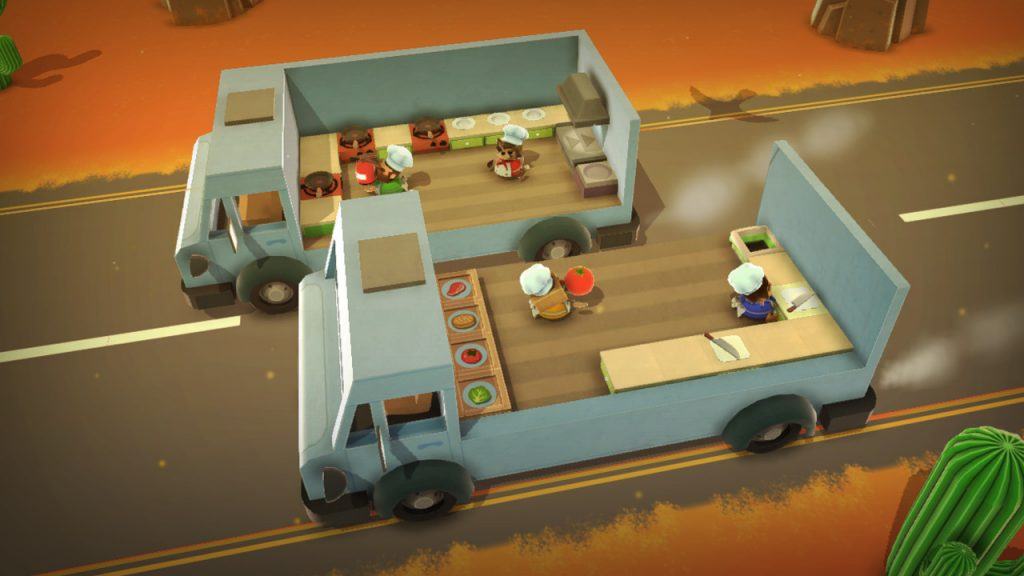 Ever wonder which of your friends was a closeted Gordon Ramsay? Overcooked is one of this year’s funnest co-op game where four players unite to run a kitchen. Aside from standard kitchen prep work, you’ll also contend with spontaneous earthquakes, ingredient-robbing rats, and serving an order while jumping from one truck to another. It’s often a frantic time with one friend barking orders as your friends race against the unmerciful clock to deliver culinary greatness. 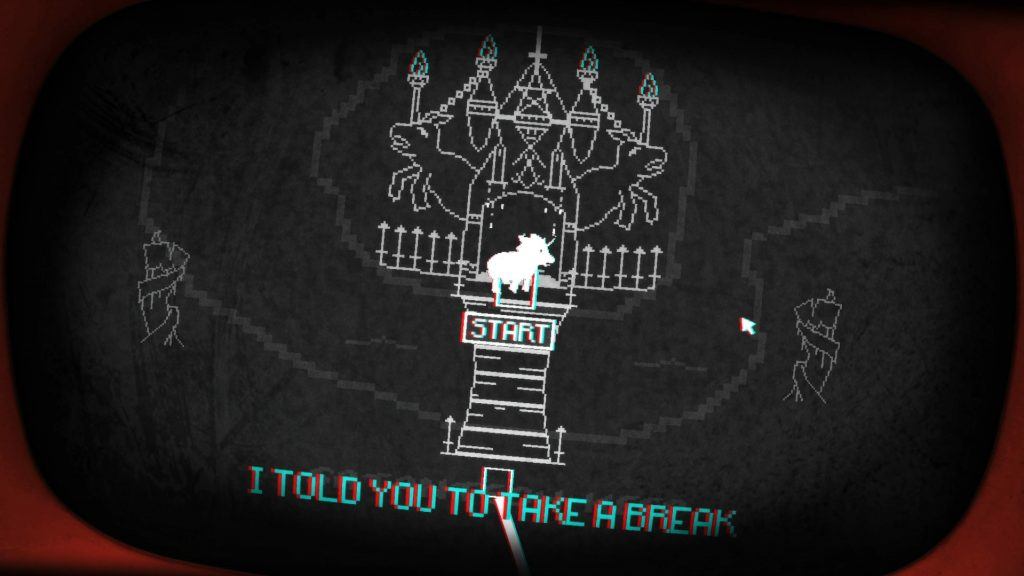 From Vancouver indie game developer, Daniel Mullins, Pony Island is essential to any discussion about video games in 2016. Described as a broken arcade game made by Satan, there are plenty of unexpected story beats in a game that plays you almost as much as you play it.