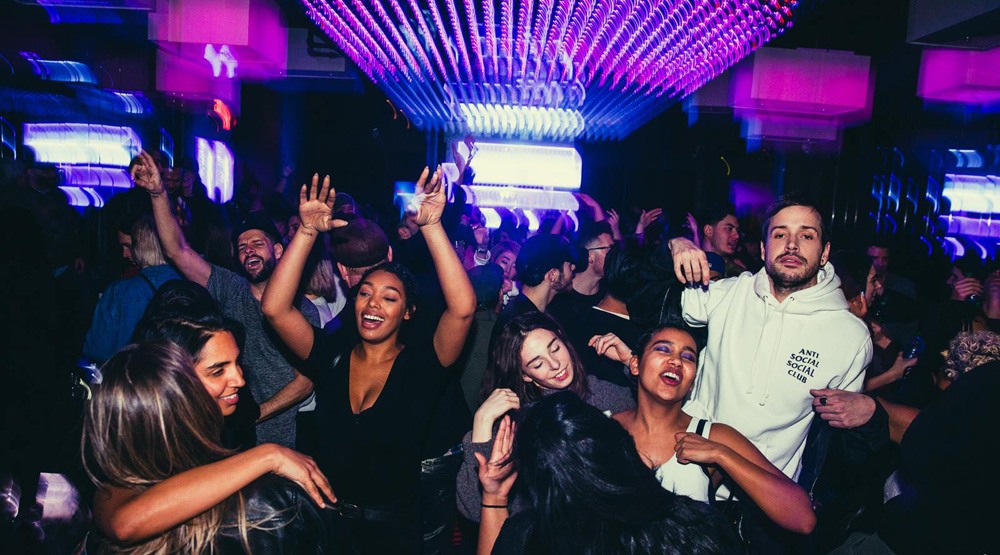 Looking past all the great nightclubs Vancouver has to offer, everybody knows that the meat of a good party really comes down to whoever is throwing it. 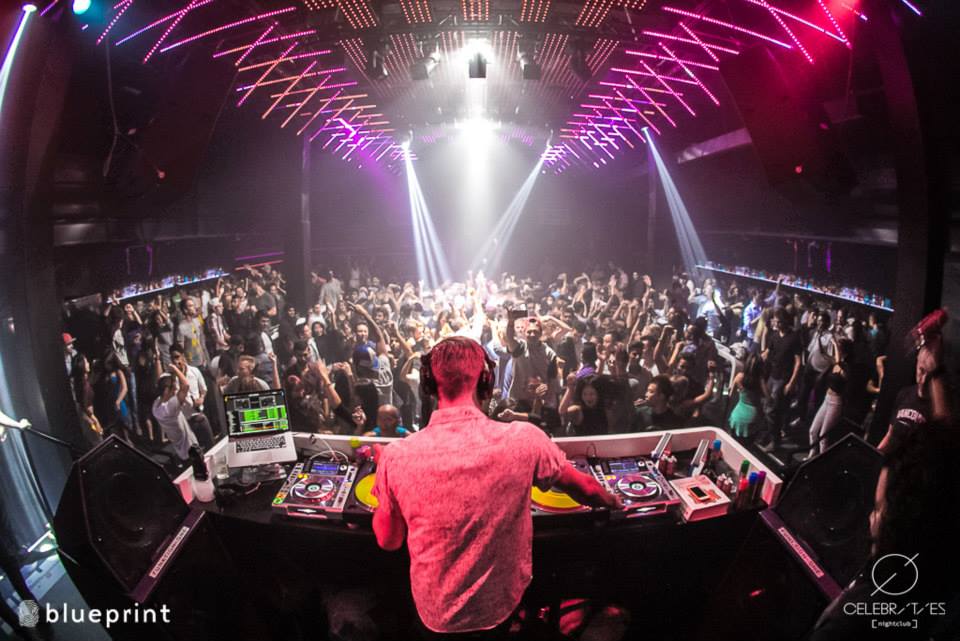 Once known as the “straight night” of the week at Celebrities Nightclub, Tuesdays at Celebrities has evolved into one of the most inclusive weekday parties in the city. Helmed by a rotating roster of resident DJs including Dayrlo, Johnny Jover, JP Valdes, Yurie, and more, partygoers can expect consistently cheap drink specials and banger electronic dance music tune selections each and every week. 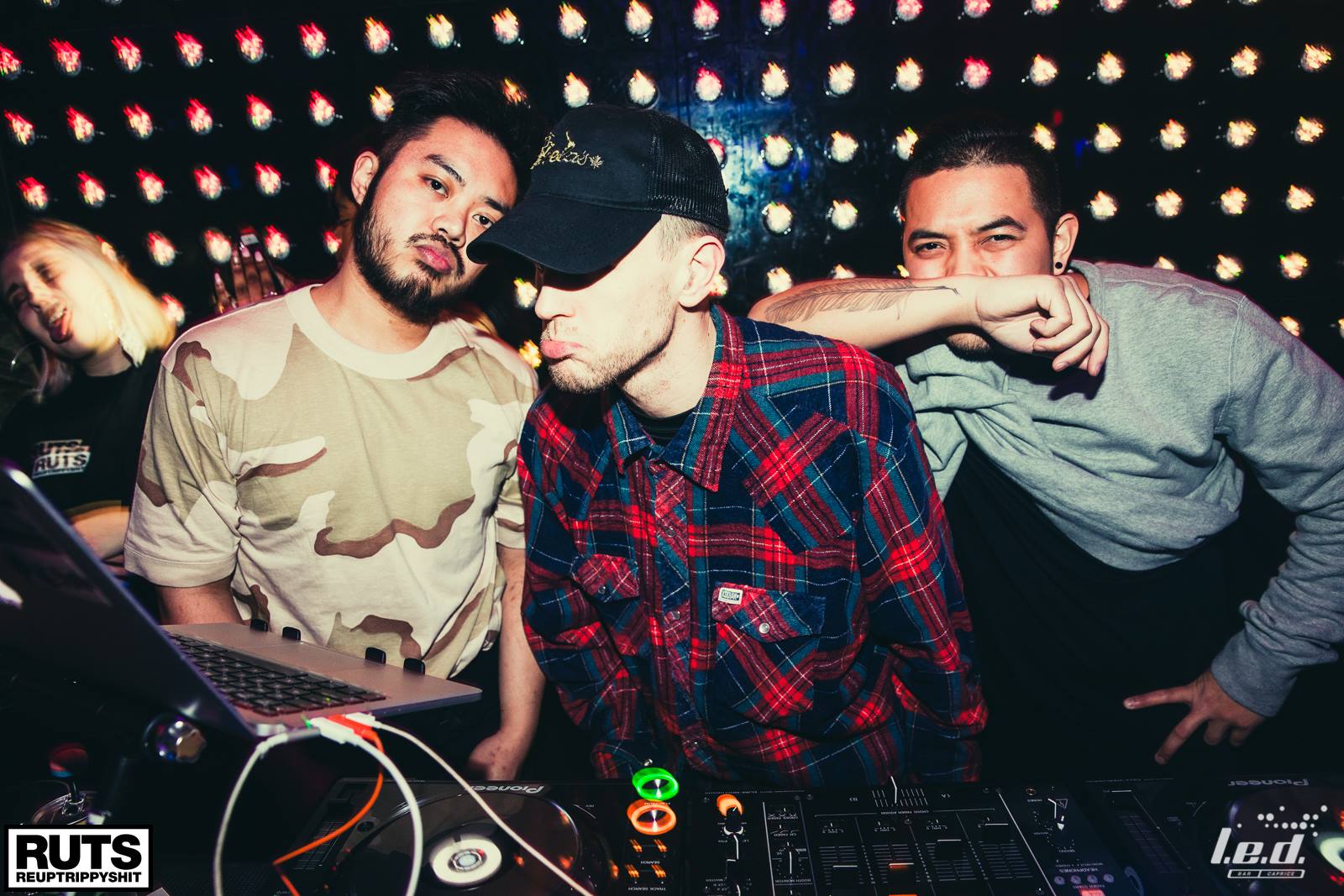 One of the first club nights to regularly stock lollypops and other snacks at the DJ booth for their guests, Re-Up is a weekly Wednesday night party that celebrates the latest and greatest of America’s Southern rap scene. Housed in the L.E.D. Bar on the Granville strip, Re-Up tends to attract people from all walks of life including but not limited to international students, local tastemakers, and even some of the actual housewives from the Real Housewives of Vancouver. 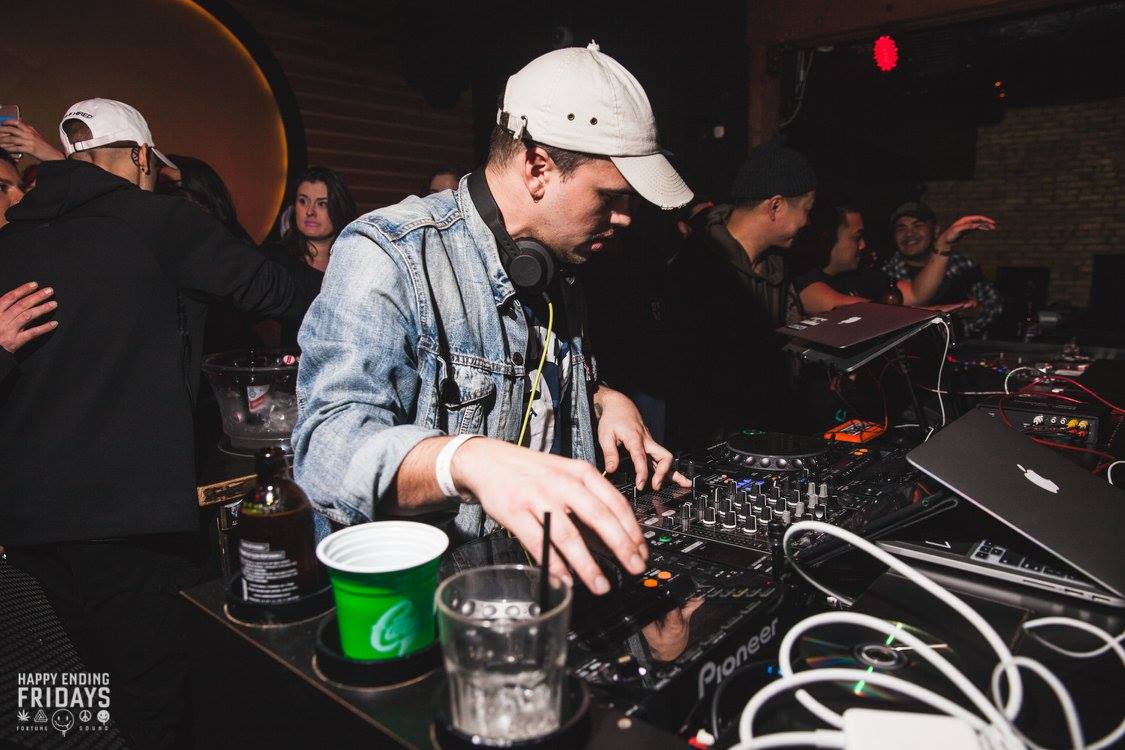 Featuring a deep rotation of local DJs, international guests, and the occasional pop-up art show, Fortune Sound Club’s Happy Ending Fridays have been a standard of the Chinatown nightlife scene since its inception over seven years ago. Here clubgoers have come to expect the most from the venue’s friendly staff, amazing bartenders, and popular rap, trap, and hip hop selections turned up loud from open to close.

Tickets: $15 at the door unless there is a ticketed event 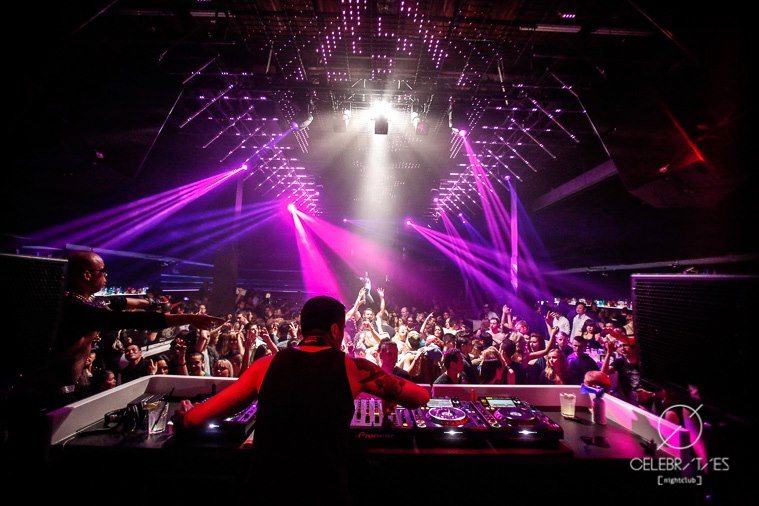 Tickets: $15 at the door unless there is a ticketed event 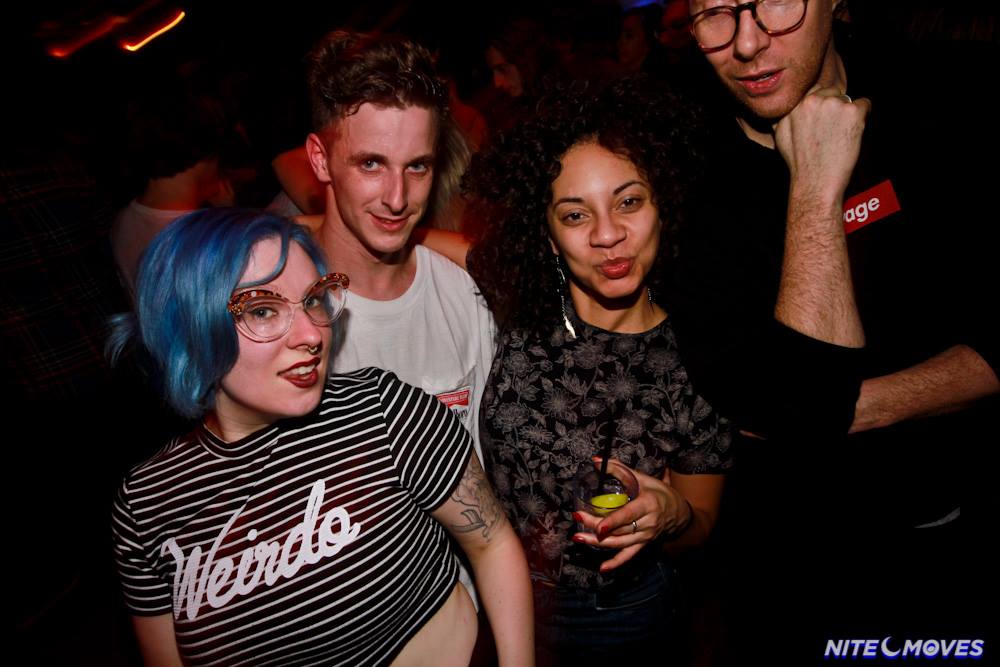 Every Saturday at the much loved Biltmore Cabaret in Mount Pleasant, hundreds of people pile into the basement level bar for sweaty dance parties playing everything from the latest in hip hop and rap to pop and dance music. 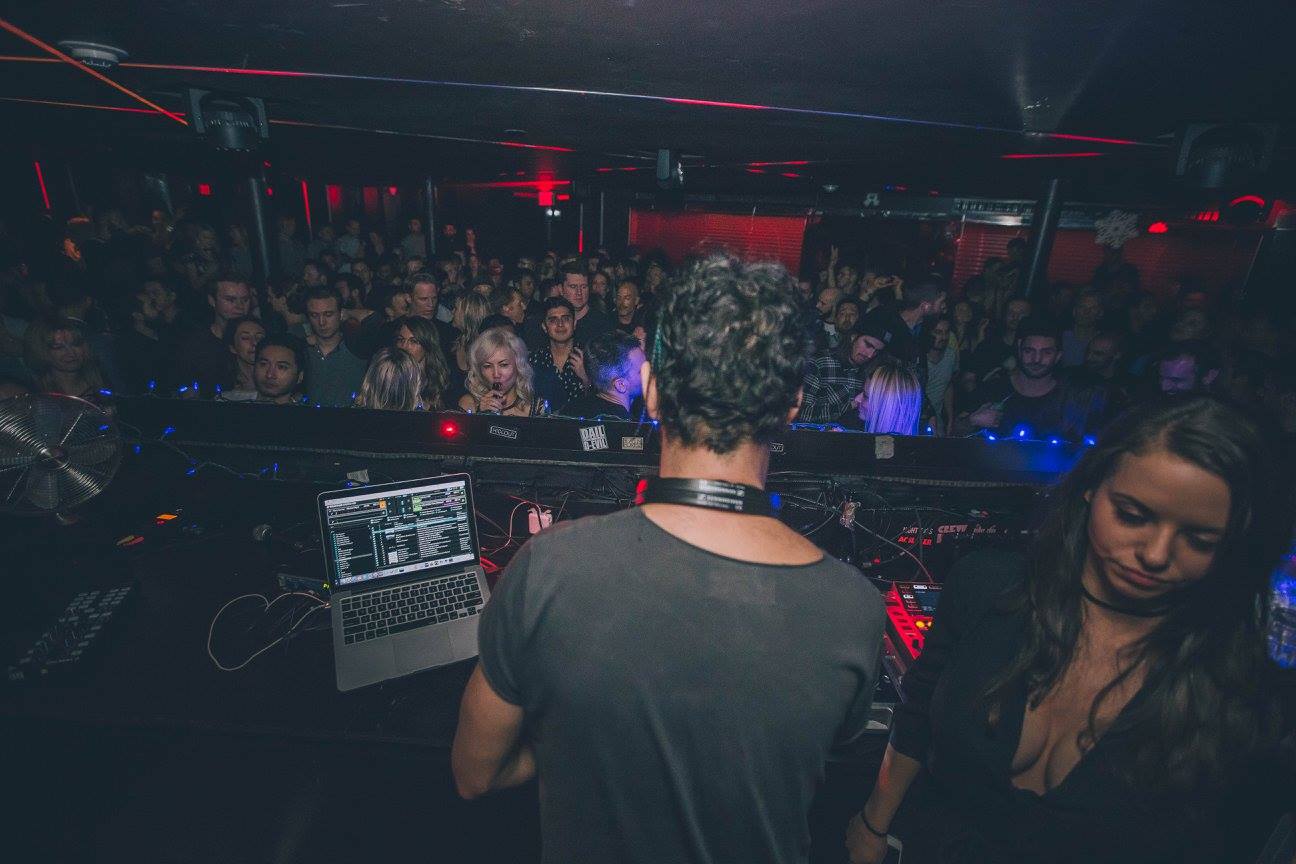 Diving into the deeper end of the electronic music spectrum, Deep Down Inside boasts a wide selection of both local and international DJs to lull their guests into a weekly trance of deep house and techno. 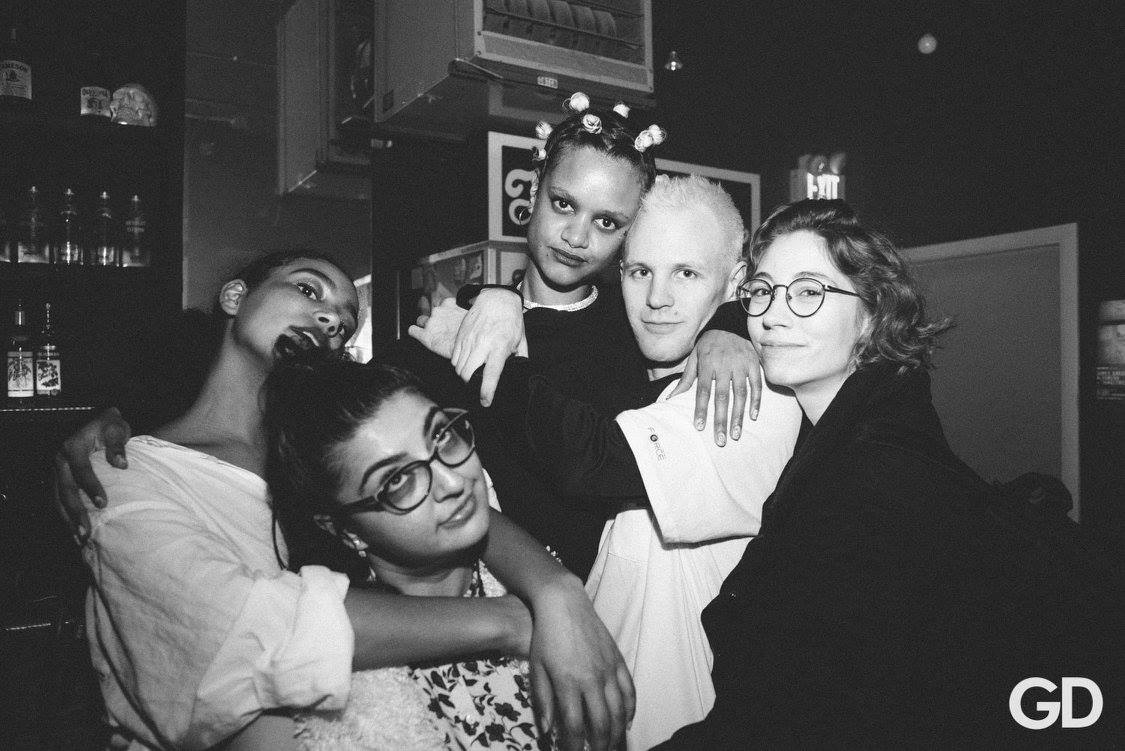 With a little something for everyone, Glory Days is one of the longest running Saturday night weeklys located in Mount Pleasant for the past almost 10 years. Satisfy your people watching habit before dancing your inhibitions away to an eclectic mix of indie, dance, rap, EDM, and pop tunes hand selected by resident DJs Rico Uno, Geni3, Sincerely Hana, and My!Gay!Husband!. 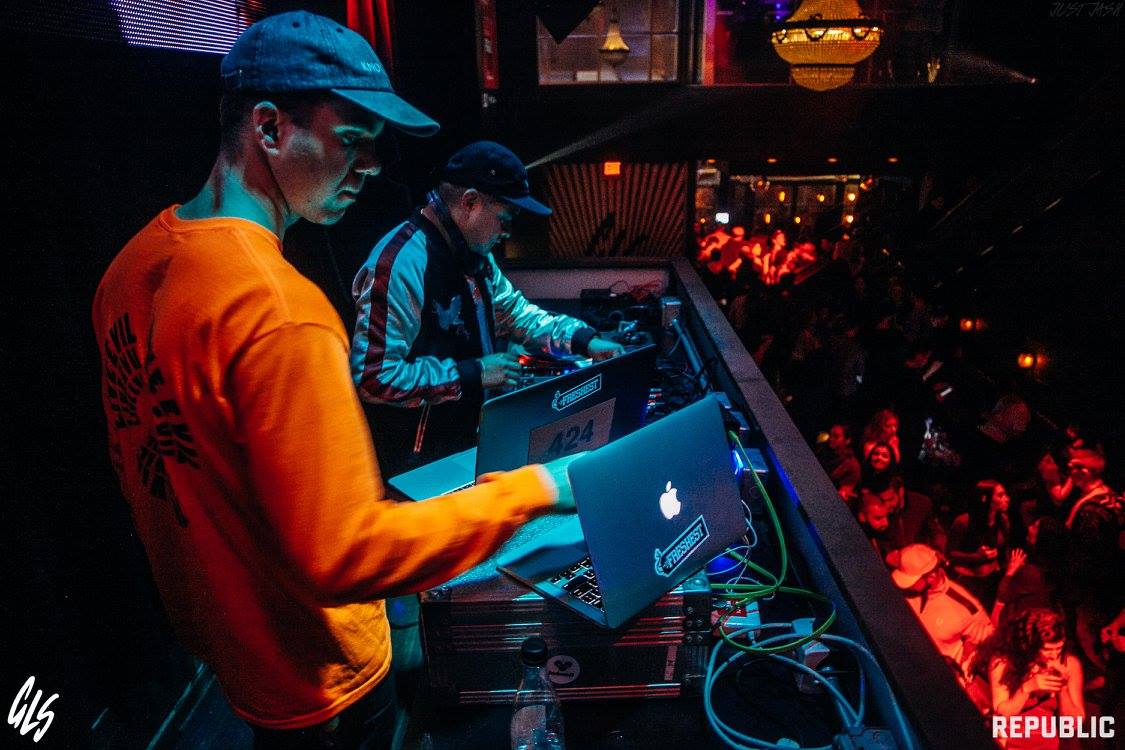 When you’re not quite ready for the weekend to end, join DJs Seko, Kutcorners, Marvel, LeChance, Rico Uno, and Arems at Goodlife Sundays at Republic. Saving you from a quiet night watching Netflix, Goodlife brings in a large variety of people from hospitality industry staff who are celebrating their Friday night, to students and tourists. Expect the latest in popular hip hop, rap, and trap in the main room or head up to the annex to listen and whine to the hottest tracks in reggae and dancehall. 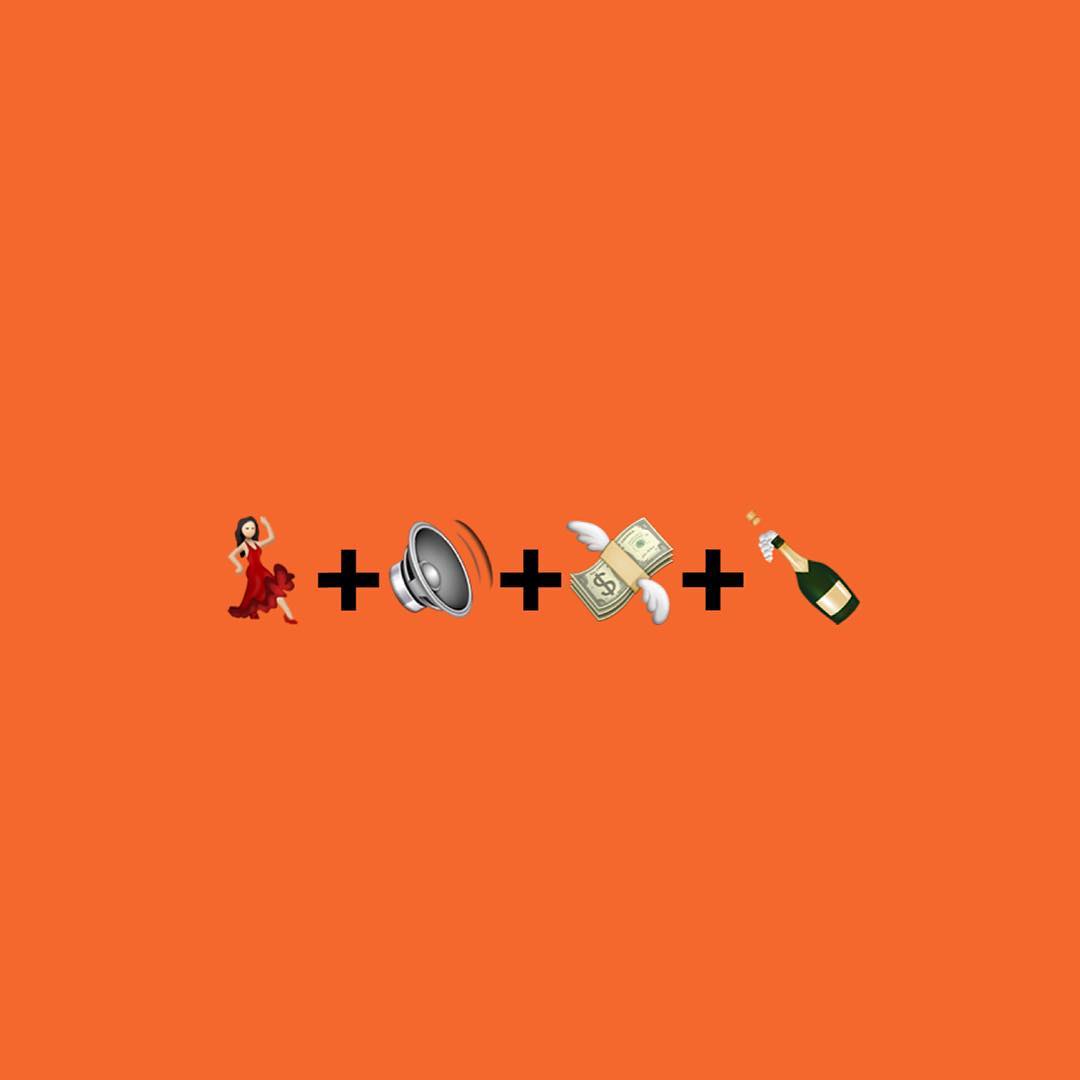 Situated on the last Thursday night of every month at the No 5 Orange, Move Somethin’ brings to life one of the most iconic rap music video scenes known to mankind: the strip club scene. Exchange your Canadian bills into American singles for the night, throw racks, pop bottles, and listen to the hottest strip club bangers all in one place. The world is yours. 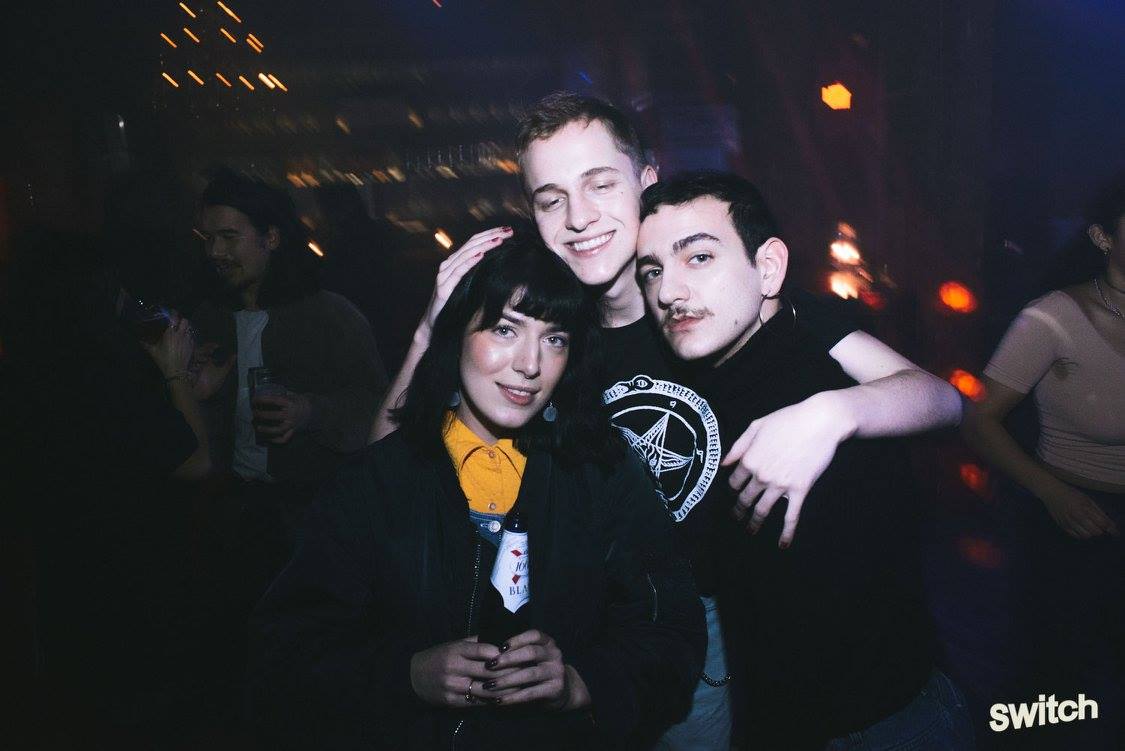 If your musical taste varies across the board and you love house, rap, trap, and disco take note of this new club night at The Cobalt! Switch is a monthly party that takes place on the first Friday of every month with tune selections by local DJs Donna, Roxy Motorola, and Syd Woz. 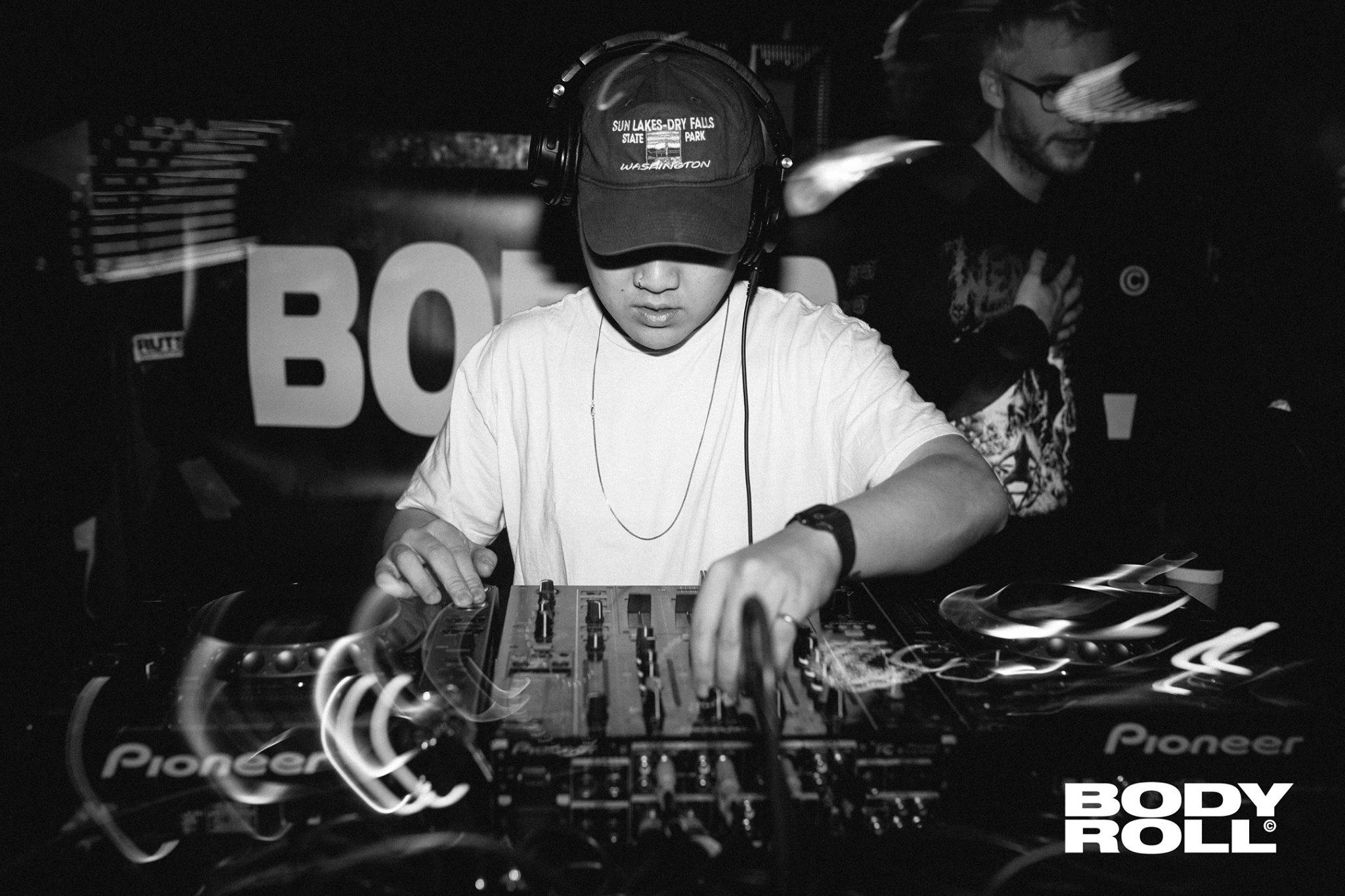 Founded by local producer and DJ Rook Milo, Bodyroll is a monthly party that plays contemporary bass heavy hip hop, rap, trap and instrumentals, most of which were produced or remixed by the DJs on deck. Often flying in out of town talent like producers Promnite and Tommy Kruise, the progressive vibe of this party can’t be stopped, won’t be stopped. Nuh uh. 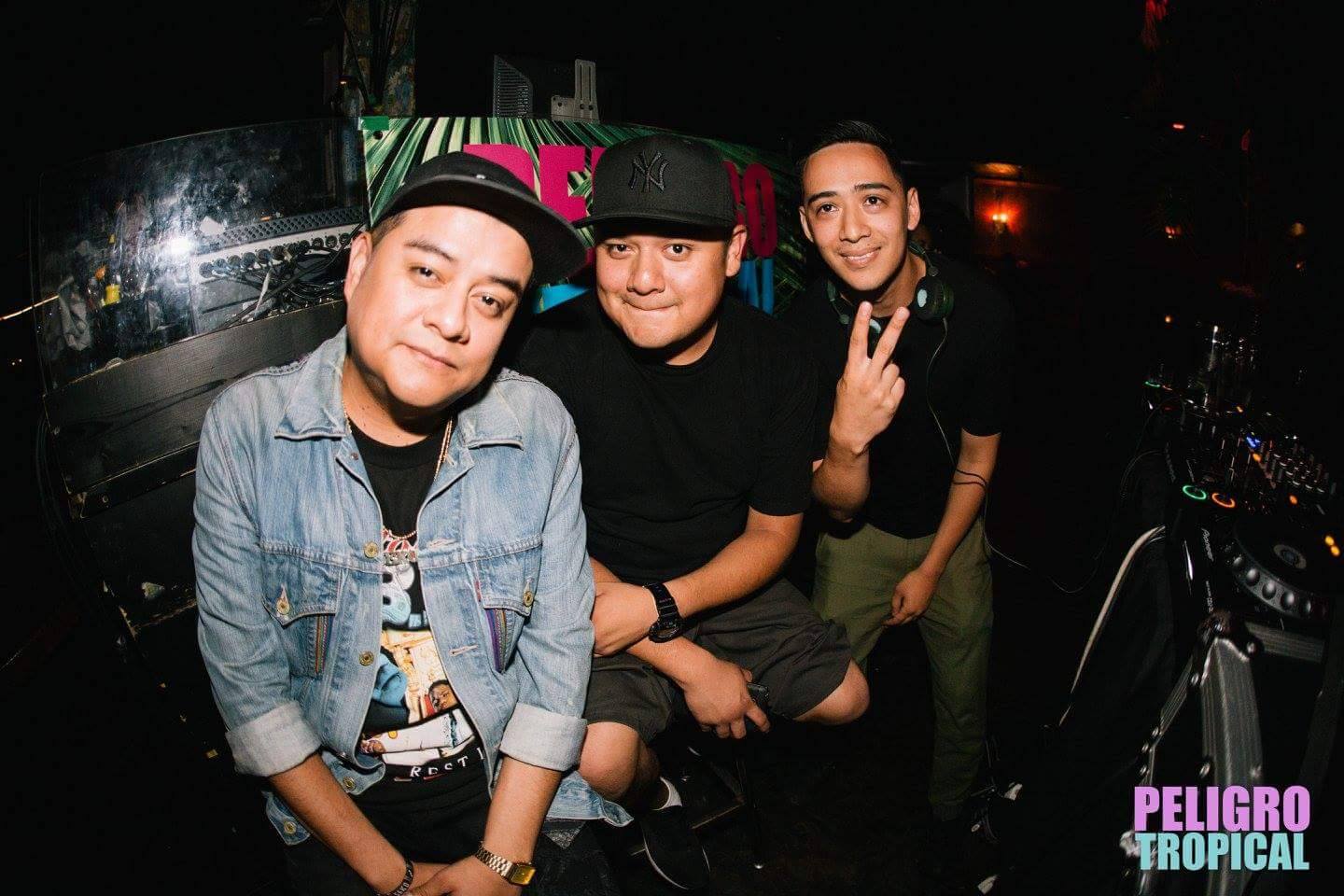 Taking place at various locations around Vancouver including The Waldorf Hotel and Fortune Sound Club, Peligro Tropical is a global dance party that features an electric mix of genres including cambia futuro, dancehall, dem bow, baile funk, moombahton, reggaeton, and more. Follow the hashtag #PeligroTropical on Facebook and Instagram to find out when the next party is coming around.

When: Various dates and times