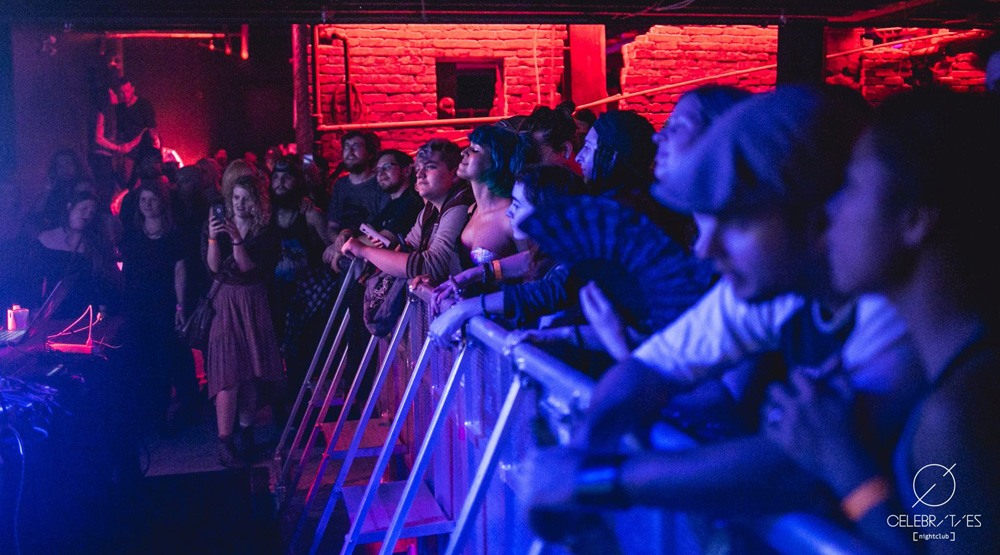 Vancouver’s vibrant and tight-knit nightlife scene is home to numerous long term residencies and historic weekly club nights across the city. With venues championing every genre of music from popular indie and top 40 chart toppers to classic hip hop and retro funk, you just need to know where to find what you’re looking for.

Good thing we took the liberty of rounding up seven of the best nightclubs to party your faces off in Vancouver. 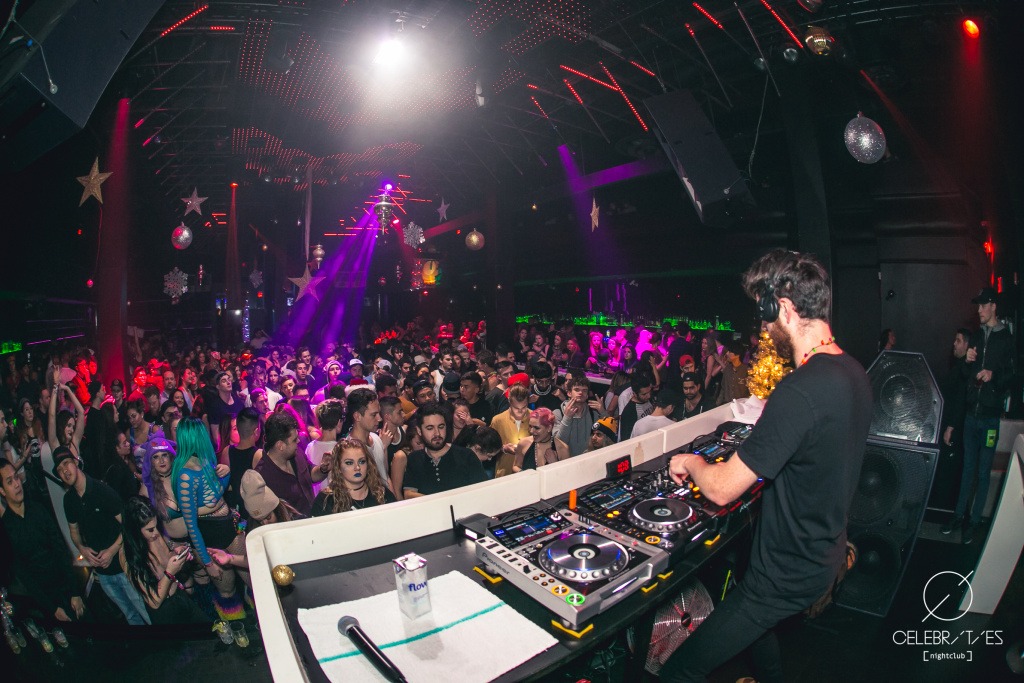 A dominant fixture of music and culture on Davie Street, Celebrities Nightclub is most well known for their electronic dance music driven Friday and Saturday nights that regularly feature a combination of local and international DJs. In addition to opening their massive basement as a secondary space for programming, the entire venue was renovated in 2013 and outfitted with a new lighting rig and Function-One sound system, elevating the Celebs nightlife experience to the maximum.

When: Fridays and Saturdays, 9 pm to 3 am 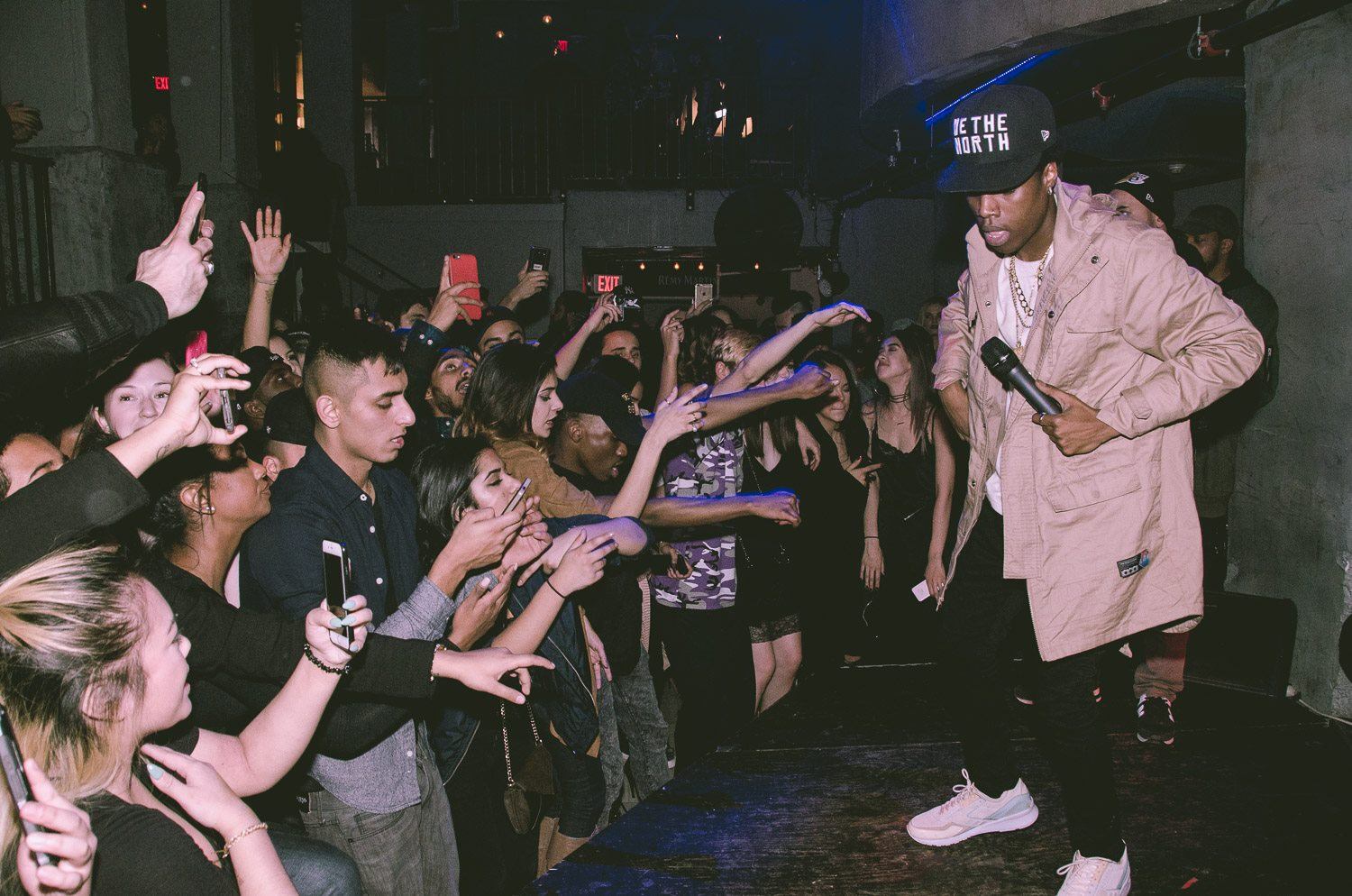 Built into a heritage building and spread out over three generous floors, Alexander Gastown is an independent venue that is mostly known for their hip hop, trap, r&b, and funk driven club nights. Generally held down by local DJs on a weekly basis, the Alexander also hosts many live hip hop and r&b performances by artists from around the world. 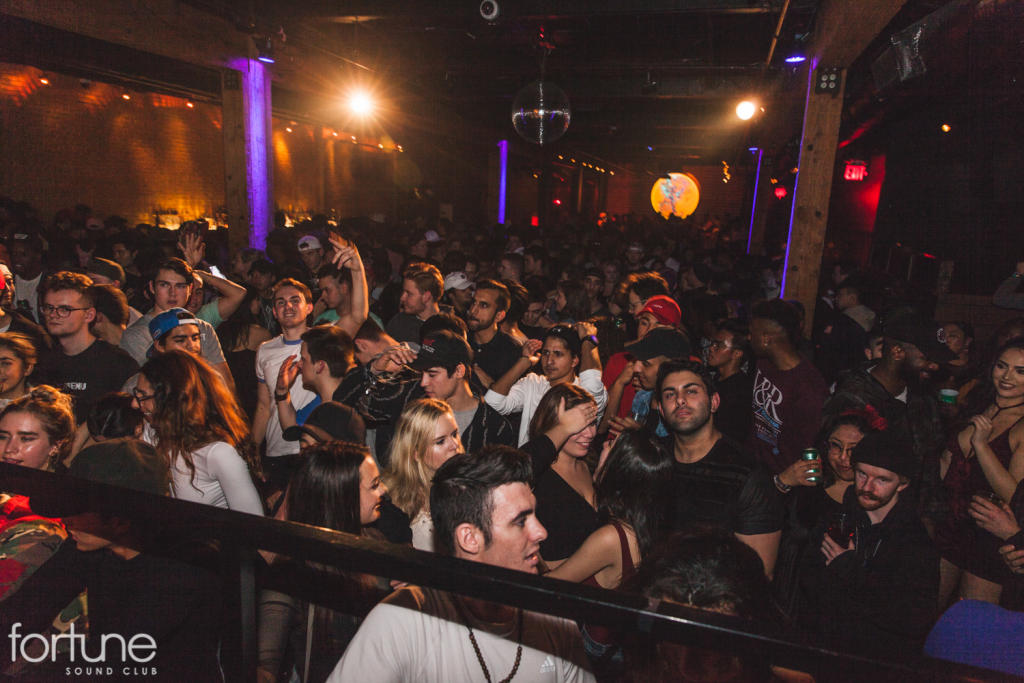 As one of the only nightclubs located in Vancouver’s Chinatown, Fortune Sound Club was designed exclusively for sound. Boasting a Funktion-One system and a wide array of talented artists set to perform on their stage from every possible genre, Fortune is one of the most well rounded venues in the city inclusive of their weekly club nights. 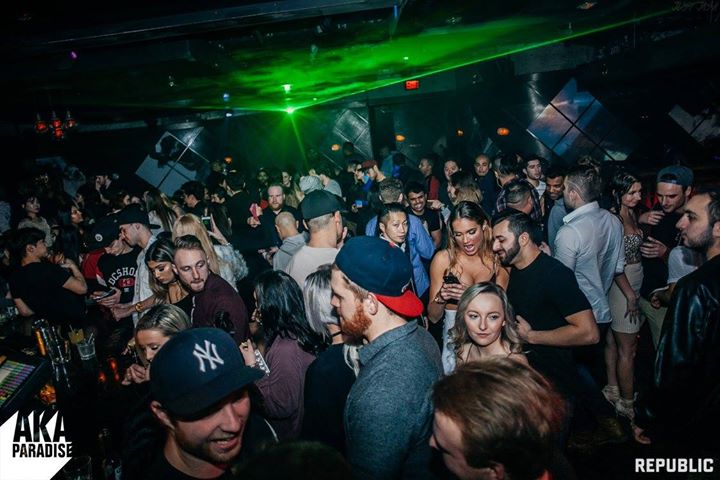 One of the only nightclubs in the city that’s ready for a party every single day of the week, Republic is located in the heart of the downtown Entertainment District on Granville Street. Specializing in popular hip hop and pop music, the two floors of Republic welcome an eclectic crowd that’s ripe for entertaining bouts of people watching at any given time. 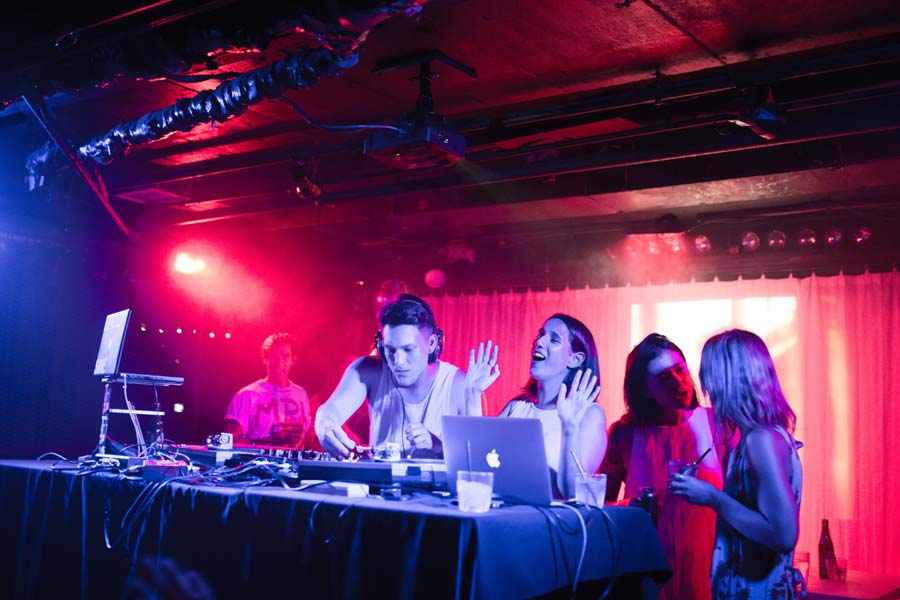 A popular spot to catch a live performance by an up and coming artist or dance the weekend away, the Biltmore Cabaret is one of the most versatile venues in Vancouver. Located in the heart of Mount Pleasant, the Biltmore hosts a wide range of events from comedy shows to indie bands, burlesque shows, weekly themed club nights, and more. 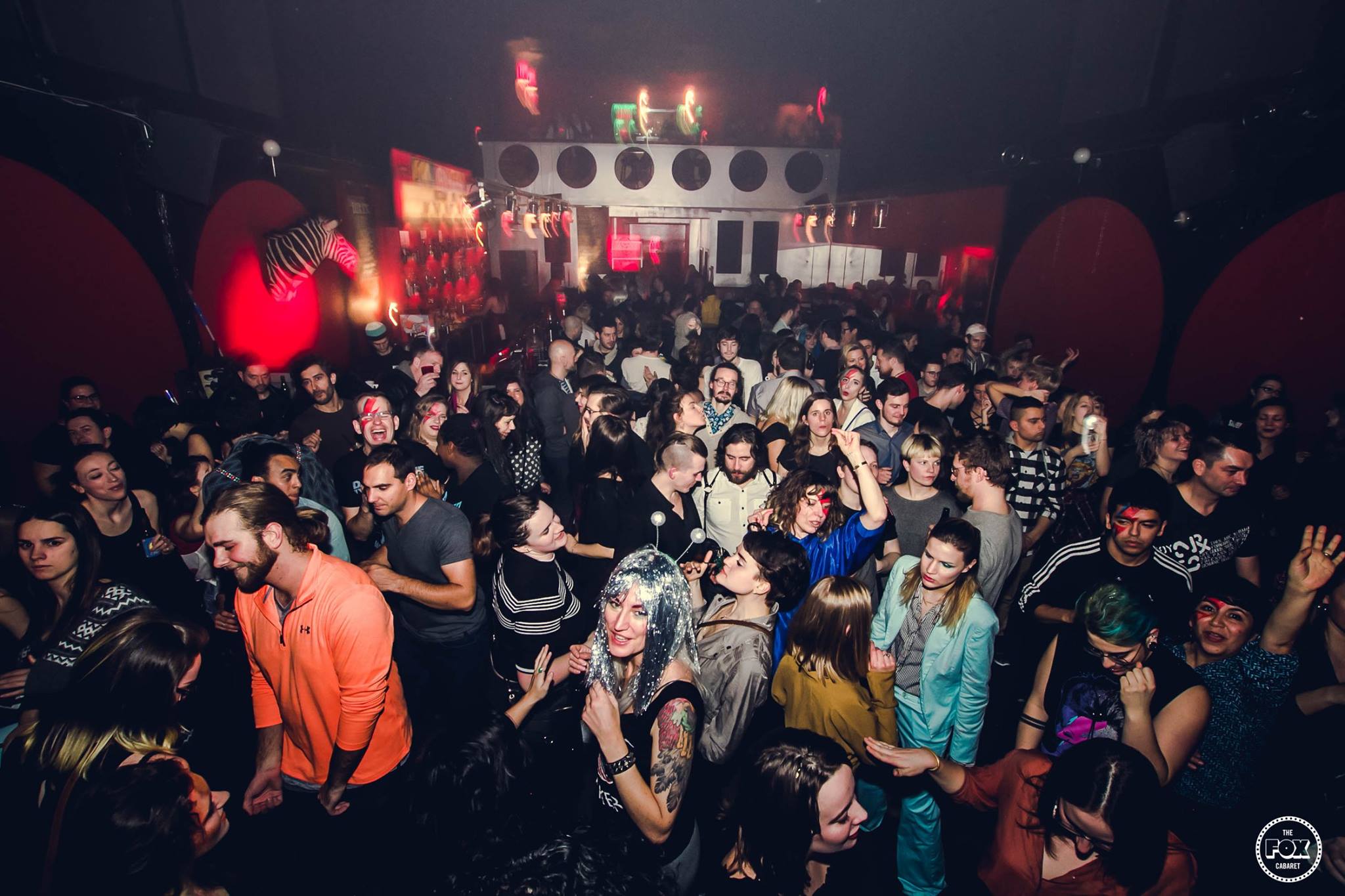 Built into the same space that formerly housed the old Fox pornographic theatre, the revitalized Fox Cabaret is a local favourite for late night dance parties in the Mount Pleasant area. Specializing in performances by bands, comedy troupes, and club nights helmed by local resident DJs, the independent venue also houses a small bar in the former projection room of the theatre where guests can listen to local DJs spin vinyl while sipping on their favourite cocktails. 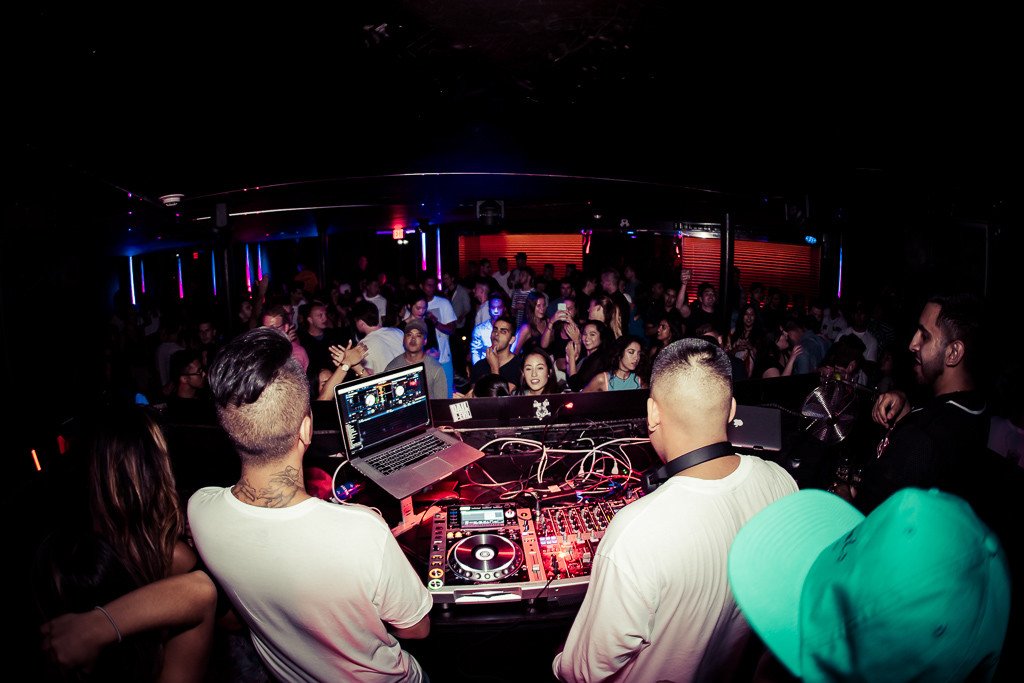 Meticulously designed and built from the ground up, M.I.A. was designed to encourage club-goers to spend less time on their phones and more time in the moment. Fitted with a Funktion-One sound system, M.I.A. decidedly goes a little deeper to focus on the alternative sides of contemporary house, techno, hip hop, and r&b.