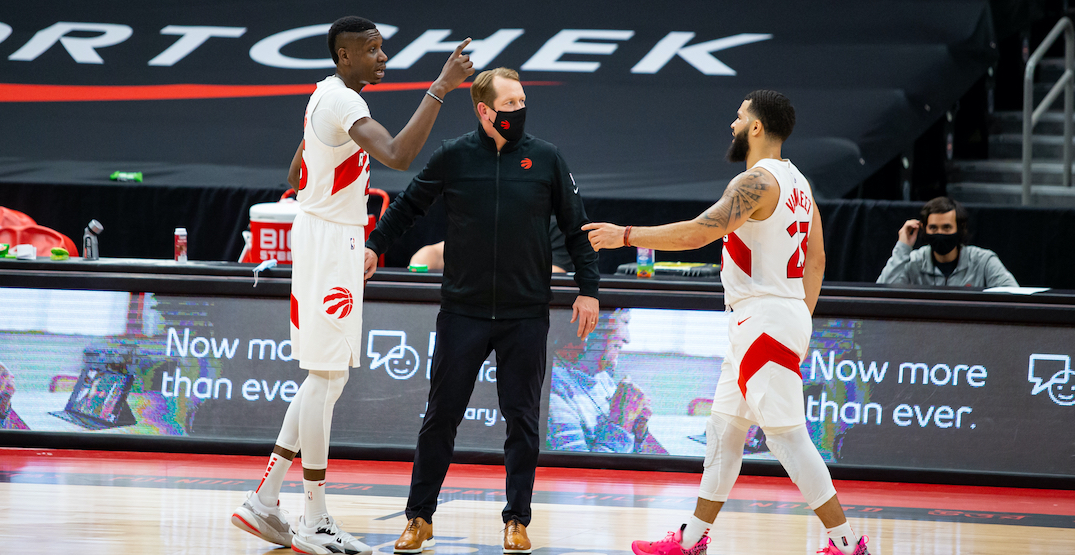 NBA teams are always looking for a diamond in the rough — players that can come in and contribute, no matter how they make it, are welcome on any team.

With Fred VanVleet’s record-breaking performance of most points scored in a game, not only by a Raptor, but also by all undrafted players, surpassing NBA Hall of Famer Moses Malone, it shows how valuable they can be when you find the right one.

Although the Raptors have not been in the league for as long as other teams, they certainly have a knack for finding undrafted talent.

Here is a list of the best undrafted players to ever play for the Toronto Raptors:

Jamario Moon stepped into the NBA in 2007 and became a fan favourite in Toronto with his athletic ability. He posted 8.5 points and 6.2 rebounds per game in his rookie year while shooting 48.5 per cent from the field and a reasonable 32 per cent from three.

However, it was his dunking ability that Raptors fans loved. He was invited to compete in the 2008 dunk contest during All-Star Weekend. Outside of that dunk contest, he didn’t do very much and left the Raptors after only two seasons.

After going undrafted in 2005, Alan Anderson had trips worldwide before finally landing in Toronto in 2012.

He played with the Raptors for two seasons and served as a solid role player. He put up 9.6 and 10.7 points in those two seasons respectfully and was relied upon to guard the top player on opposing teams. Many times he matched up defensively with top players like Kobe Bryant, Carmelo Anthony, and Paul Pierce.

Many fans often called Anderson selfish, but he brought toughness, experience, shooting, and defence when the team struggled.

While his stint in the NBA was shorter than the two players below him on this list, “The Garbage Man” was actually able to get an award.

In his first and only full season with the Raptors, Jorge Garbajosa was named to the First All-NBA rookie team along with Raptors number one overall pick Andrea Bargnani. He averaged 28.2 minutes with 8.5 points on 42% field goal shooting. Garbajosa was also part of the 2008 Spain’s Olympic basketball team where he won a silver medal.

Unfortunately, Garbajosa was never the same after suffering a broken fibula and only played in a handful of games the following season before being bought out by the Raptors.

Mike James was another short-term Raptor, but he was really productive. Before Kawhi Leonard and Lou Williams graced the Raptors with their one-year heroics, James was the previous holder of best one-year Raptor.

When he joined the Raptors, in almost a full season (79 games), he put up a career-high 20.3 points, 5.8 assists, and 3.3 rebounds per game with the team in 2006. A quarter of all of the team’s positions went through James during his tenure, and he took advantage. Those numbers did not translate into wins, but the 12-year-veteran was undoubtedly a walking highlight. 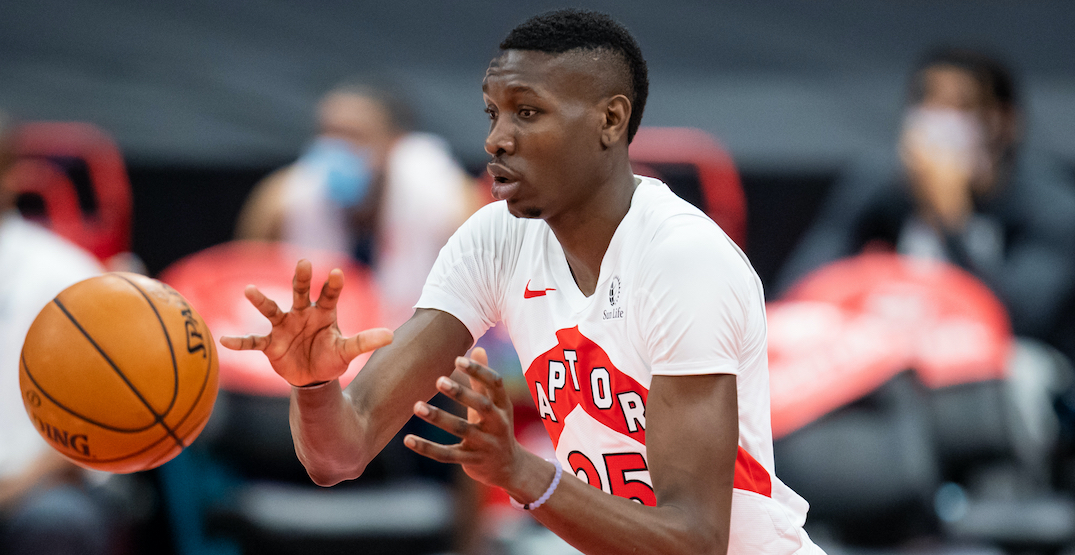 Moving from past Raptors onto one that is a current member.

Chris Boucher is starting to get more minutes from the Raptors coaches, and he is proving to be a solid NBA player. This season, Boucher is averaging 13 points and 6.1 rebounds on 44 per cent shooting from three-point land.

He has already had seven games this season with 20 or more points scored and is top five in the league in blocks per game (2.0).

Since losing both Marc Gasol and Serge Ibaka, the team needed to see some new faces take over the big man production. So far, the 28-year-old has performed exceptionally well.

One of the longest-tenured and well-liked Raptors of all-time needed to be put high up on this list.

Jose Calderon ranks highly in many all-time Raptors lists, including top 10 in games played, points, assists, steals, and No. 1 in free throw percentage.

During his eight seasons with Toronto, he was top-five in the NBA in assists per game four times, led the entire NBA in free throw percentage with an astounding 98% in 2009, and led the NBA in three-point field goal percentage with 46% in 2013. 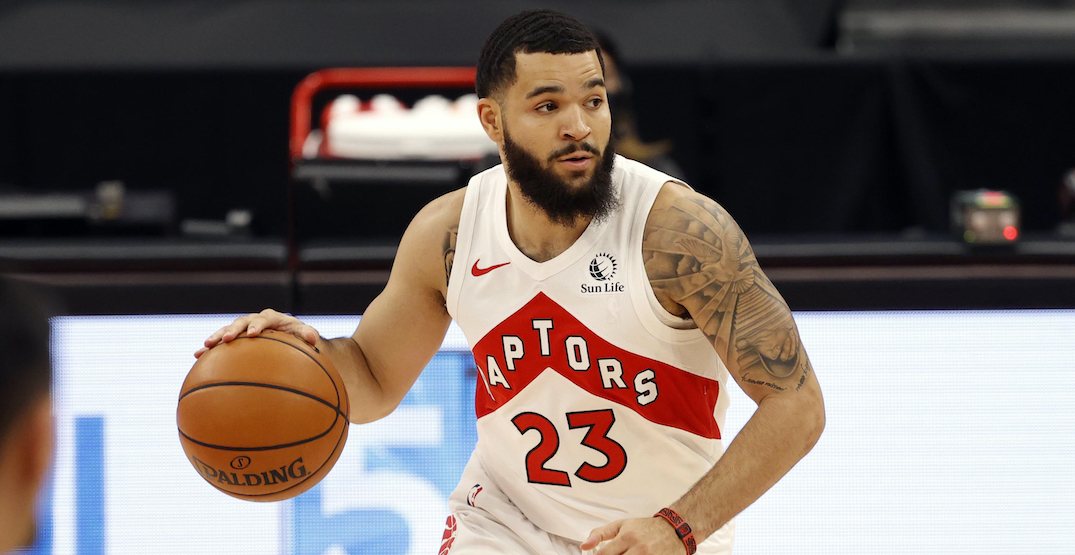 His record-breaking game was why Offside made this list in the first place, and he makes it to the top of it.

Fred VanVleet was already a very productive player with the Raptors but has taken it to a whole new level. After scoring 54 points in one game, he became the top Raptor and top undrafted player in NBA history to score that many points in one game.

Since his arrival to the team in 2016, VanVleet has steadily gotten better, as his nickname “Steady Freddy” would indicate. He played a significant role in helping the Raptors claim their first-ever NBA championship in 2019. His defence on former MVP Stephen Curry was vital and he seemingly hit every big shot the team needed.

The Rockford, Illinois native has unquestionably been the best undrafted Raptors player of all-time and will only get better.