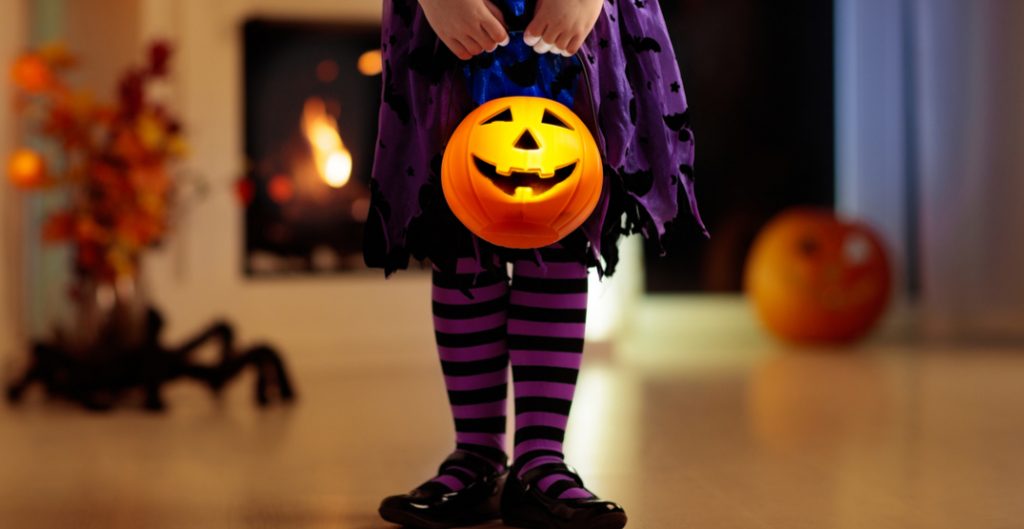 Metro Vancouver is gearing up for another frightfully fun Halloween this week.

And while many people get into the spirit of things with costumes, parties, pumpkin carving, and haunted attractions, one question remains: where can you go to find the best (and most) candy when trick-or-treating?

Typically, the best neighbourhoods tend to be in the suburbs, but unless they’re close to the city, you’re in for something of a road trip.

However, that’s not to say there aren’t good options within the city limits. In fact, from east-to-west, north-to-south, and even downtown, Vancouver is blessed with an abundance of good spots.

And for those who live outside the city, we’ve included a number of other locations that you’ll want to hit for maximum treat haul.

So round up your goblins and ghouls, and be sure to hit at least one of these locations on the big night.