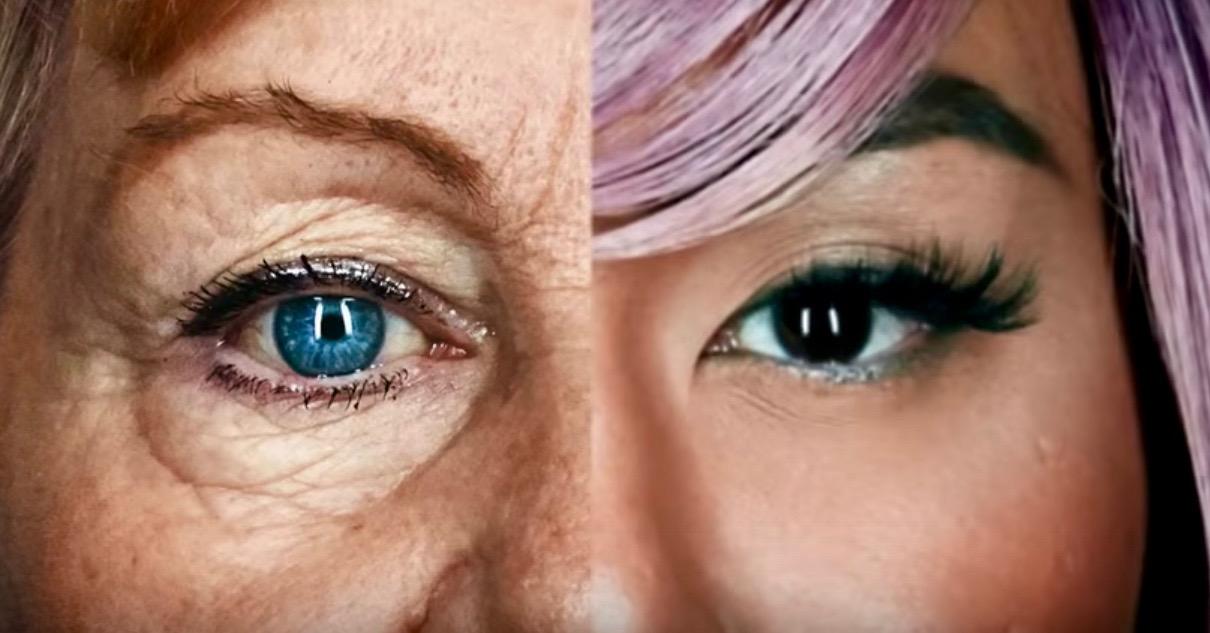 Last night, between three quarters of boring football and the single most exciting quarter in Super Bowl history, another game was being played.

The world’s biggest advertisers dropped millions to spend a few seconds on your screen, hoping to leave strong enough impressions to make you choose them in the marketplace.

And just like the Super Bowl, there were winners and losers.

Especially in Canada, where a number of us were heavily disappointed when we realized that the promise of American commercials was not altogether a reality thanks to a complicated CRTC ruling:

@john_shier Hi John! Hi Jim! The ruling only affects the Fox feed. If you are watching the game on CTV, you are getting the Canadian ads.

But whether you missed them the first time or just want to see them again, here are the 15 Super Bowl commercials everyone will be talking about today.

By far the most talked about Super Bowl commercial already. The minute and a half spot apparently went through a forced edit before FOX would allow it to go up, but the full version was released on 84 Lumber’s website at half time, causing the site to crash from all the traffic that flooded it.

Okay, this isn’t great, but the Biebs is one of the most famous Canadians in the world so we have to mention him. Even if he looks like this guy.

Audi went all in on the gender pay gap. Using a soapbox derby and voice over to drive home the point that progress is for everyone.

A simple, powerful message from the global hosts.

Guardians of the Galaxy Vol. 2 | Trailer

Baby Groot for the win!

Mr. Clean | “Cleaner of Your Dreams”

A hyper-sexualized Mr. Clean turns on a bored house wife? Nope, it’s not 1952. And people seem to love the man’s new moves.

No doubt you saw this before the game, but its overt political commentary during the most-watched sporting event of the year still sent a powerful message.

If the poop emoji were a 2-minute commercial, this is what it would look like.

When 50 Shades of Grey meets a phone company’s custom service. We would much rather watch Kristen Schaal hilariously misbehave than anything Anastasia Steele has to offer.

Is it actually possible to make a commercial so bad it’s good? No. But Skittles sure did try.

The message here is unclear – environmentalism is hard unless you drive a Kia? Who knows, but McCarthy (fresh off a spicy performance on SNL) will still make you laugh.

As weird and elusive as the show, this trailer has us more than a little excited to dive back into the 80s in the second season of Netflix’s huge hit Stranger Things.

Honda teams up with a handful of (celebrities before they were famous) to deliver some inspiring message about chasing your dreams…preferably from behind the wheel of a new CR-V.

This funny commercial is made less so by recent political tensions. Perhaps Mexican avocados have the power to unite us all.

While we still don’t know what the hell Bai is, this commercial was a definite winner for making us laugh and getting our attention.