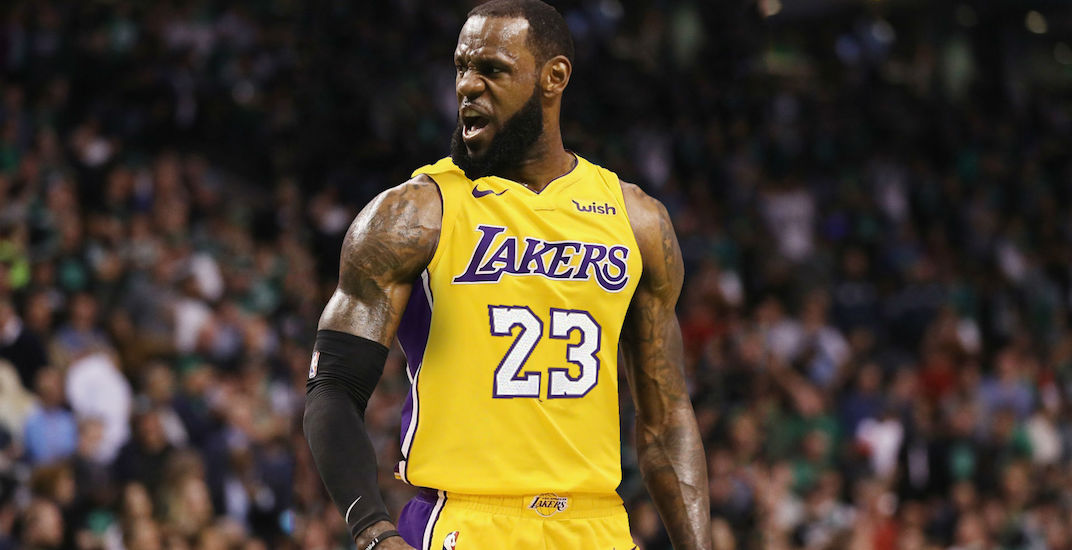 When you live in Vancouver, a good sports trip is hard to find.

Situated in the northwest corner of the pro sports map of North America, our city is a little out of the way.

Here’s a rundown of the best upcoming road trips for the decerning Vancouver sports fan, that keeps some semblance of a budget in mind.

Having not made the postseason since 2001, the Seattle Mariners have the longest active playoff drought in North American pro sports. That has a chance to change this fall, as the Mariners are in the race for a wild-card spot.

Their weekend series in early September (Sep 7-9) against the New York Yankees will have an incredible atmosphere. They play their final seven games of the season at home, which could have major playoff implications.

Be part of the 12th man at a Seahawks game

While you’re in Seattle for a Mariners game, check out the Seahawks. The team is expected to take a step back this season, but Centurylink Field promises to still be a fun place to watch a game.

Their home opener is against the Dallas Cowboys on Sunday, September 23. They’ve also got a Thursday night game against Green Bay on November 15, a pair of Sunday night games against San Francisco (December 2 and 23), and Monday nighter against Minnesota (December 10).

Often an afterthought for sports fans north of the border, there aren’t many sporting events that are more fun to attend than a college football game.

The University of Washington Huskies just happen to be a powerhouse this year, ranked sixth in the NCAA.

With LeBron James moving to the Western Conference, basketball fans in the Pacific Northwest will get to see him more than ever this season.

Craft beer and Voodoo donuts aren’t the only reason to go to Portland, as LeBron has two early-season games in Oregon.

LeBron’s first game with the Los Angeles Lakers is scheduled for October 18, on the road in Portland. Two nights later (October 20), you can watch DeMar DeRozan play with his new team, the San Antonio Spurs.

The Lakers return to Portland not long after that on November 3, with Andrew Wiggins and the Minnesota Timberwolves playing the next night.

The Toronto Raptors make their lone visit to Portland on Saturday, December 14.

The World Juniors come to Vancouver this December, but you’re not guaranteed to see every country play.

Fans will be intrigued to see Canucks prospect Quinn Hughes play, though all of Team USA’s preliminary games will be held in Victoria. Games on Vancouver Island will be held in the 7,400-seat Save-on-Foods Memorial Centre.

USA’s game against Sweden on Saturday, December 29 in Victoria is a must see.

Watch the Canucks play on the road

Until Seattle gets an NHL team, you’ll probably have to fly to see the Canucks on the road.

The Canucks play their closest rival early on, Saturday, October 6 in Calgary.

If you want to combine a warm weather location with a Canucks road trip, there’s no shortage of options. They travel to Tampa Bay and Florida (October 11 and 13), Vegas and Arizona (October 24-25, February 28-March 3), and California (November 21-24, February 13-16).

How about a Canucks/rugby sevens combo trip?

Before they come to Vancouver, the World Rugby Sevens Series stops in Las Vegas, March 1-3. The Canucks play the Golden Knights on March 3.

The closest high-level tennis tournament for Vancouverites is the Indian Wells Masters tournament, where the top men’s and women’s players in the world compete every year.

The event will be held in Indian Wells, California – close to Palm Springs – from March 4 to 17 next year.

You fill out a bracket every year, how about actually watching the action live?

The NCAA Final Four will be held in Minneapolis next year, but the early-round action is not far from home. The men’s basketball tournament will be held in San Jose March 22-24 and Anaheim March 28-30

Want to check out Edmonton in November?