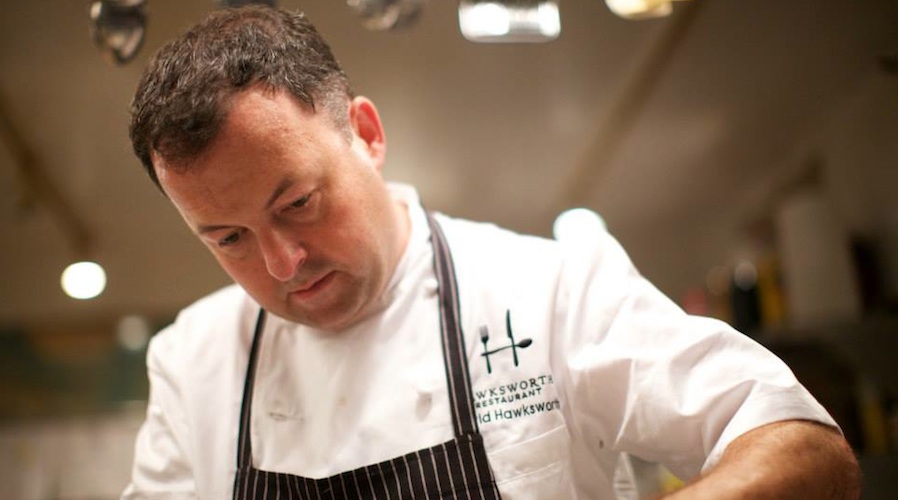 It’s another banner year for Vancouver’s dining scene, with over a dozen of the city’s fantastic restaurants landing a spot on the list of Canada’s 100 Best.

The highest-ranking Vancouver restaurant to make the 2016 cut is Hawksworth, coming in at number three, just one place down from their previous year’s finish- in the number two slot.

Canada’s 100 Best is a publication that “aims to be indispensable to anyone genuinely interested in dining out in this country in an informed way,” explains Editor-in-Chief Jacob Richler.

The rankings are determined by a combination of expert and informed opinions from not only Canada’s restaurant critics, but well-traveled and food-savvy diners, as well as industry insiders.

In addition to Hawksworth’s top showing, Vancouver can be just as proud of the remaining 15 restaurants singled out for their excellence.

The other Vancouver restaurants making the 2016 Canada’s 100 Best Restaurants list: