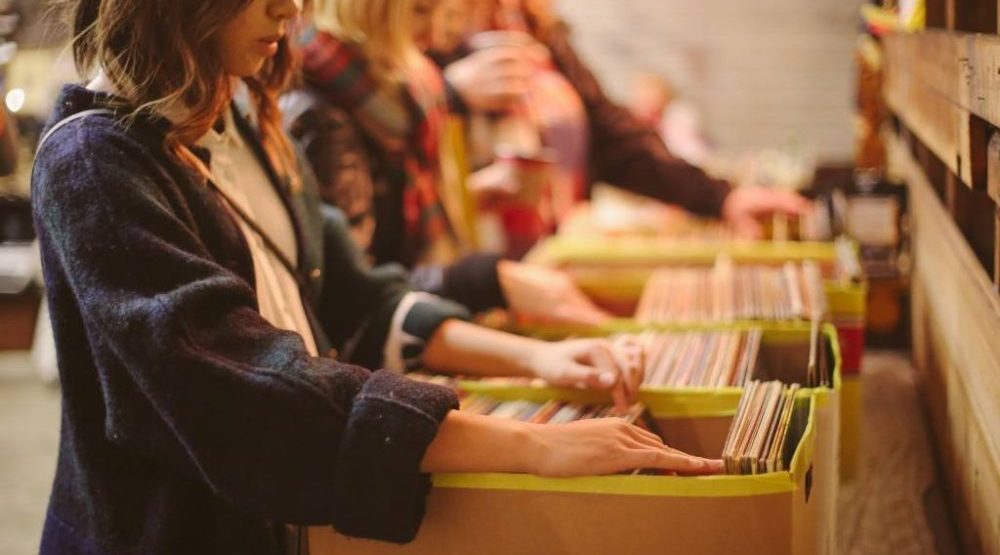 Despite the fact that many Canadian retailers have said R.I.P. to the CD, vinyl records are still a hot commodity in this town.

So put on your red shoes, dance the blues, and check out our list of the best places in Vancouver to hunt for block rockin’ beats.

Established way back in 2001, Audiopile is East Van’s Mecca of all things hipster. With a huge inventory of LPs and CDs coming in daily, the store never ceases to amaze with their seemingly endless supply of buried treasures (don’t forget to check out the Staff Picks section for some amazing finds). 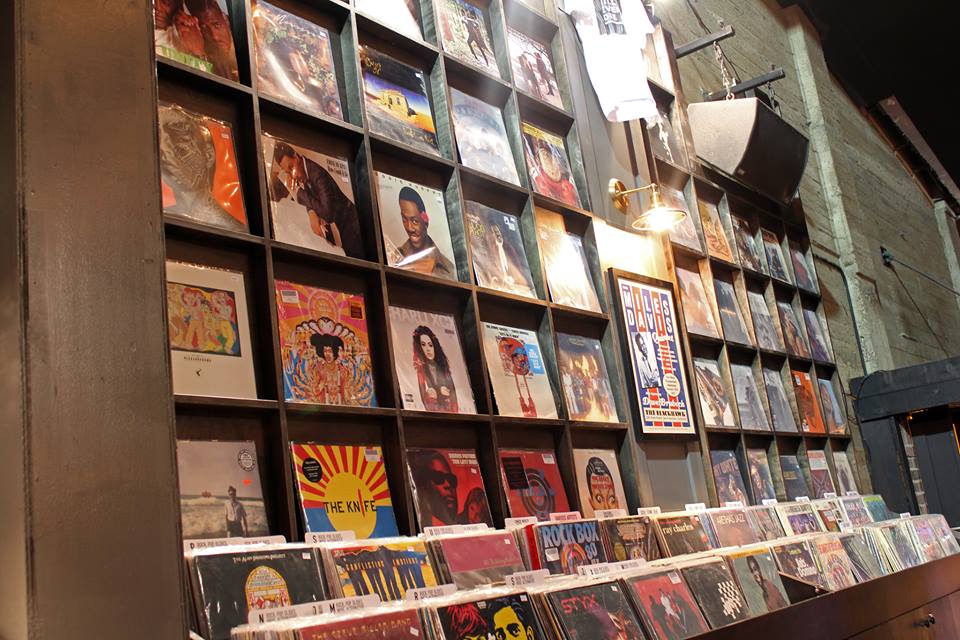 Studio is a new-and-used record shop by day and a live music venue by night. They carry around 15,000 pieces of vinyl with a heavy focus on homegrown talent (the store works closely with Music BC to help break as many local artists as possible). Be sure to get a selfie in front of their iconic sign which once appeared atop the original Studio Theatre on Granville Street.

Zulu Records is perhaps the most famous independent record store in all of BC; in fact, the shop was a finalist in a CBC Radio contest to determine Canada’s best record store in 2008. In addition to carrying a great selection of new and used vinyl, Zulu also hosts in-store performances by up-and-coming local acts. 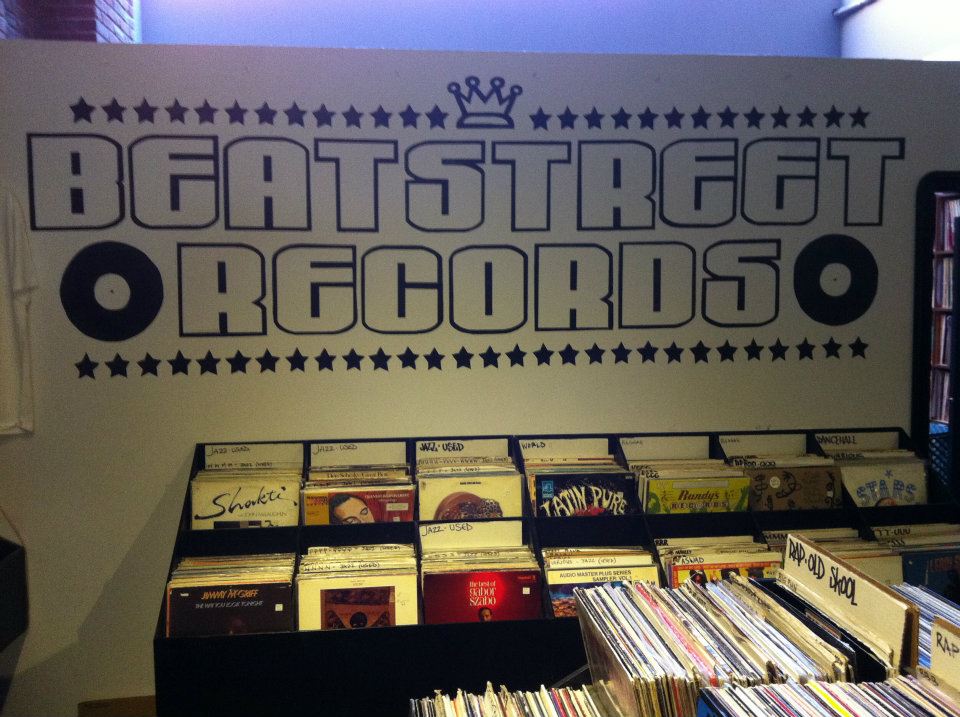 The gang at Beat Street Records are celebrating their 20th anniversary this year and have more than 50,000 pieces of vinyl in stock, in addition to a great variety of DJ equipment and graffiti art supplies. Have some records of your own to sell? Customers are encouraged to bring their collections to the store for appraisal during regular business hours.

Husband-and-wife team Laura Frederick and Jeff Knowlton opened Dandelion Records in a tiny gallery basement in 2007 and relocated to Main Street the following year. Since then, the pair have added books and art to their inventory but it’s their carefully curated selection of vinyl pieces that keep up coming back. 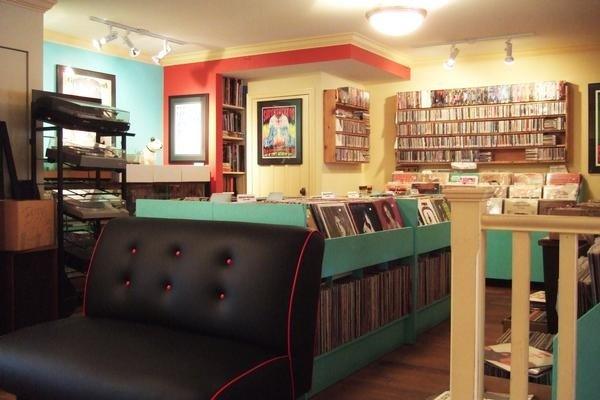 Not only is Neptoon Vancouver’s oldest independent record store, they also carry more new and used vinyl than any other store in town. Neptoon’s owner Rob Frith has organised the bi-annual Vancouver Record and CD Convention for almost 40 years – the most recent edition featured more than 80 tables of LPs and assorted music memorabilia.

Not only is Urban Outfitters Canada’s largest retailer of emoji-style inflatable pool toys, the company also sells more vinyl records annually than any other store in the world. Serious record collectors are wary of the chain as they pretty much drive Mom & Pop record shops out of business, but where else in Vancouver can you buy a Lana Del Rey album and the clothing and accessories needed to look just like her? 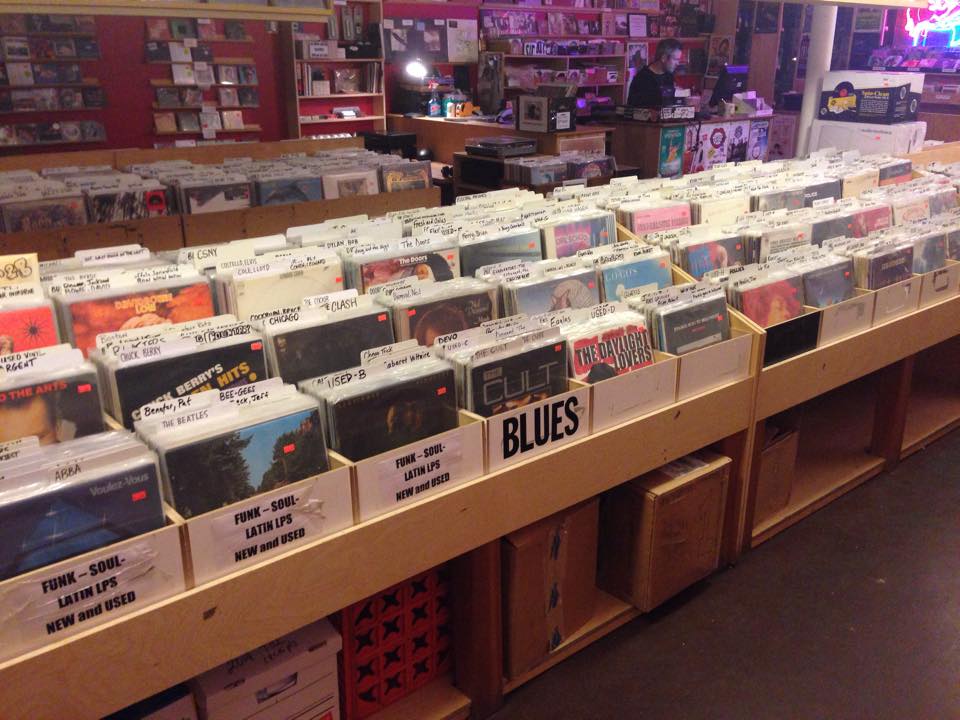 Red Cat is an artist owned and operated record store that specialises in vinyl but also carries a fantastic variety of turntables and speakers. Store mascot Buddy, who went to the big litter box in the sky in 2006, made quite the impression on Red Cat’s loyal customers: guitarist Ry Cooder earned a Grammy nomination for My Name Is Buddy, a concept album inspired by the cat.

The Eastside Flea goes down every second weekend at the 109-year-old Ellis Building in Vancouver. The bi-monthly event features more than 50 local vendors selling everything from french fries to french doors and if you’re willing to dig (and bargain a little), you can easily go home with a bundle of records for less than $50. 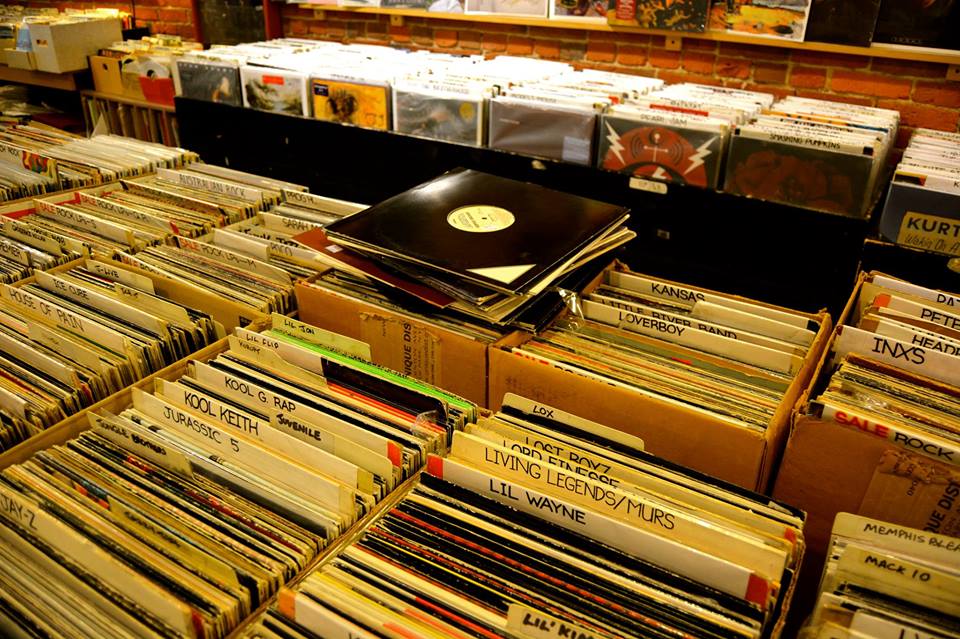 Vinyl Records carries more than 50,000 titles and boasts the largest collection of used hip-hop, funk, and reggae LPs in Vancouver. The prices here are a little on the expensive side (as to be expected from an independent retailer) but Vinyl more than makes up for it with their knowledgeable staff – we could seriously spend the day just talking shop with store owner David Jones.