It’s been a spectacular, and busy, year for dining out in Vancouver. Restaurants are taking their concepts, menus, and flavours to exciting new heights, embracing adventurous eating in all manners. Sustainability and conscious eating stood out, as chefs endeavoured to make use of every piece of raw ingredient, cook bold plant-forward fare, and turn eaters on to lesser-used cuts of meat and proteins.

The worlds of eating and drinking further intermingled in Vancouver in 2015, with restaurants championing thoughtful drinks list, with new hot spots of all scopes knowing to make the most of the city’s bubbling craft beer scene, by dedicating taps to local brewers and creating dining experiences that paired well with beer.

When it comes to wine, B.C.’s robust winery industry has been producing wines that not only showcase our unique terroir, but meld so well with the many local products showing up on our plates. And then there’s the dynamic…dare we say biodynamic (pun intended)…world of natural wines, which are starting to become more prominent on the Vancouver scene. Cocktails continued to be a big draw for diners, with many of this year’s standout new restaurants paying special attention to carefully curated and executed drink menus.

It’s been quite the year, and the end result are happy diners having a wealth of beautiful, creative, and conversation-starting dishes to choose from. With a few exciting new launches coming late in the year (Juniper and Vij’s Cambie location), it’s looking like we’re moving into 2016 on the same trajectory.

Here are our picks for the best new restaurants in Vancouver of 2015. 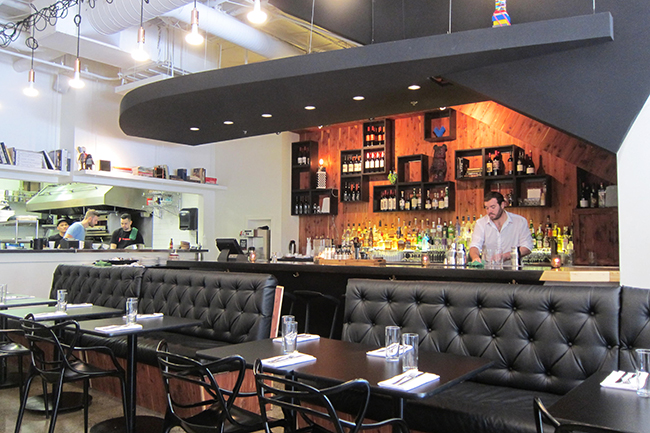 Open a restaurant for the first time and have it riff on the theme of video game art? Might sound like child’s play, but Mike Robbins’ AnnaLena–named for his grandmothers–debuted this year, it was quickly apparent he wasn’t messing around. Bringing his refined, elegant, and satisfying fare to Kitsilano, and creating a vibe that’s the perfect balance of special occasion and neighbourhood hang, and AnnaLena has steadily wowed its patrons. The restaurant even nabbed a spot on the prestigious enRoute Magazine Best New Restaurants in Canada list this year. 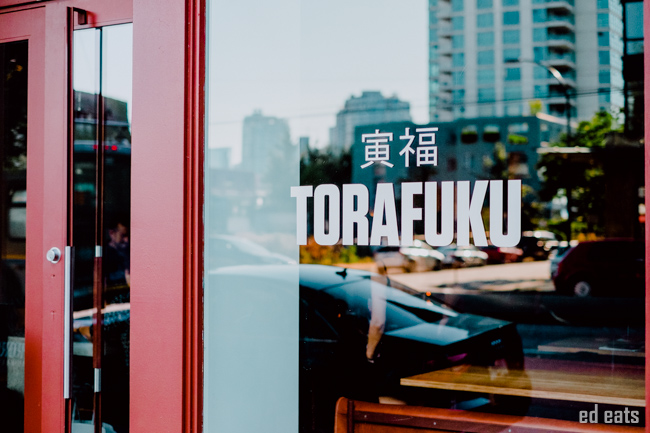 One of the closest-watched openings of 2015 was Torafuku, thanks in no small part to this being akin to a case study for casual food truck-ers making a big leap into a more upscale (though still cheeky) brick-and-mortar restaurant. Torafuku, from the team behind the still-trucking Le Tigre truck, delivers in spades with its wink-wink menu of humourously named dishes (“Rye So Messy” chicken wings, “This Is Not Tortellini” for example). Add a solid cocktail menu, a relaxed but classy vibe, an address on the increasingly trendy northern branch of Main Street near Terminal, and beautiful (and Instagram-able) plates of modern pan-Asian fare, and Torafuku has emerged victorious this year. 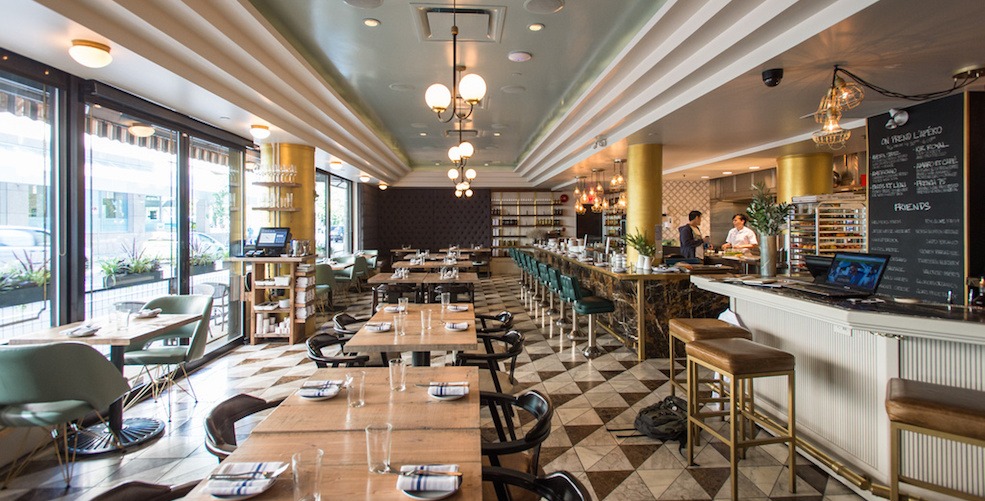 Dave Gunawan (Farmer’s Apprentice) is a brave man. He linked his name and his growing restaurant mini-empire (his natural wine bar, Grapes & Soda, also opened this year) with the pub-club Donnelly Group with Royal Dinette, a progressive, ambitious farm-to-table concept on the ground floor of the Blackbird, right in the heart of the 9-to-5 financial district. It’s packed at lunch, perhaps less so at dinner, which is a damn shame, because the fresh pasta bar, the diner-esque counter seating, and the wildly creative veg-centric food is vibrantly exciting. 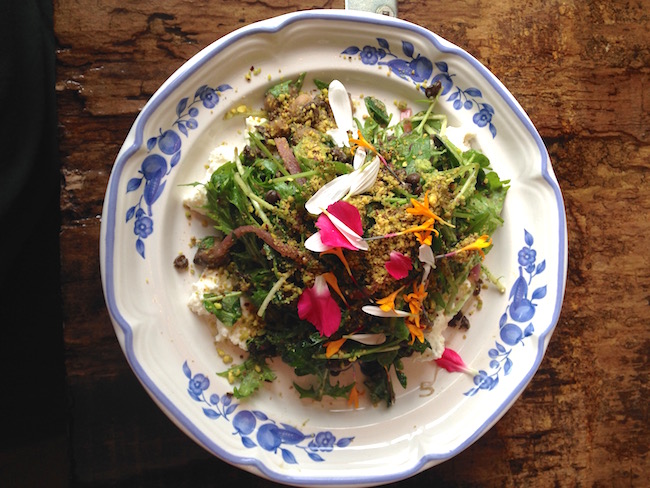 Forgive the cliché, but there is a lot of love that goes into the food and drink at Railtown’s The Mackenzie Room. This is thanks to owners Andrew and Katie Jameson and Chef Sean Reeve, who have created a comfortable, effortlessly classy and welcoming spot in an emerging part of the city. The food is focused on fresh, seasonal, and lesser-utilized proteins, all presented with a relaxed beauty, and with generous smiles from the staff. 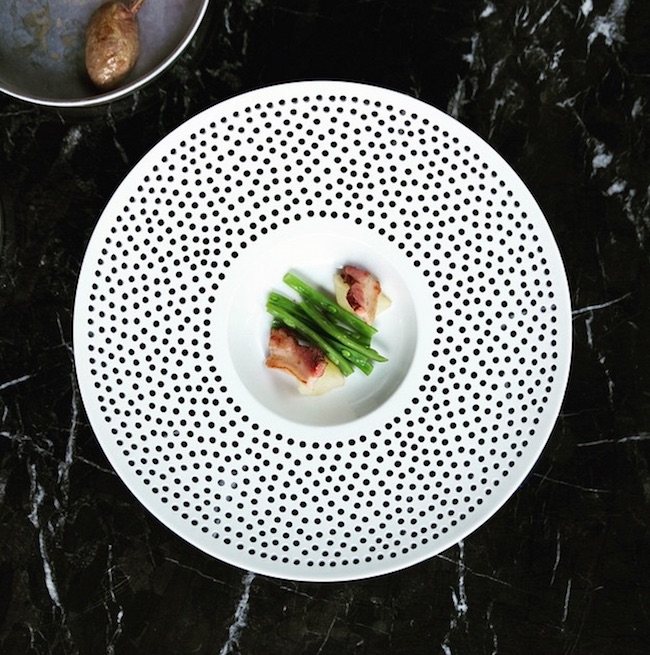 Is fine dining dead in Vancouver? Bauhaus owner Uwe Boll would be damned to say yes. His posh and pristine contemporary German-Euro restaurant in the heart of Gastown has raised eyebrows and drawn critical acclaim since its opening. Perhaps most notable is that Bauhaus practically begs for diners to relax their wallets and drop their cash on the tasting menu–it’s like the restaurant wants people to make fine dining more every day, but still find it precious. So far, it seems to be working well. 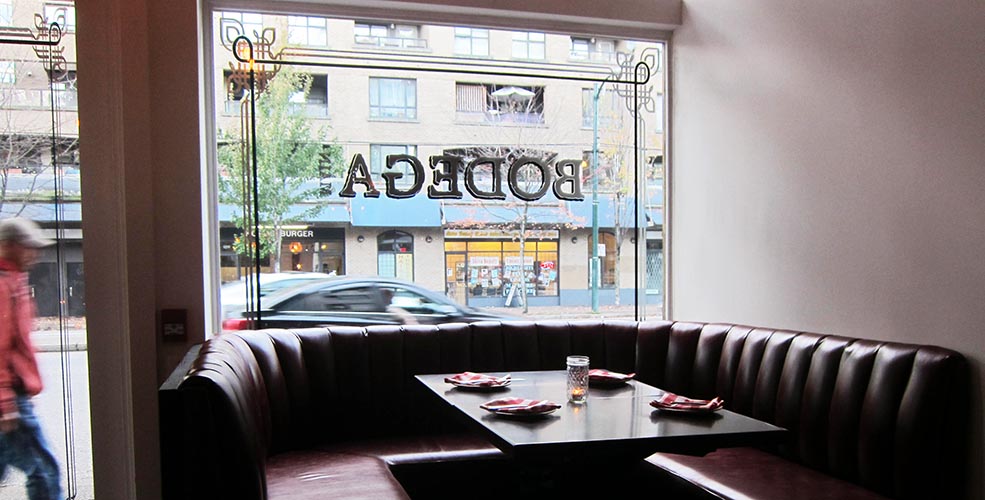 It’s a new chapter, a new address, and a (mostly) new menu at Bodega on Main, a resurrection of sorts of the late, great La Bodega, which welcomed diners for 43 years. At the helm is Paul Rivas, son of the original La Bodega partner Francisco Rivas, who preserved a few design elements for this bigger, brighter space, as well as cherished menu items, like paella and patatas bravas. The next gen of Bodega’s fans, however, are loving the more modern interior, high-end ingredients, and cocktail program, making Bodega on Main poised for a new lengthy tenure. 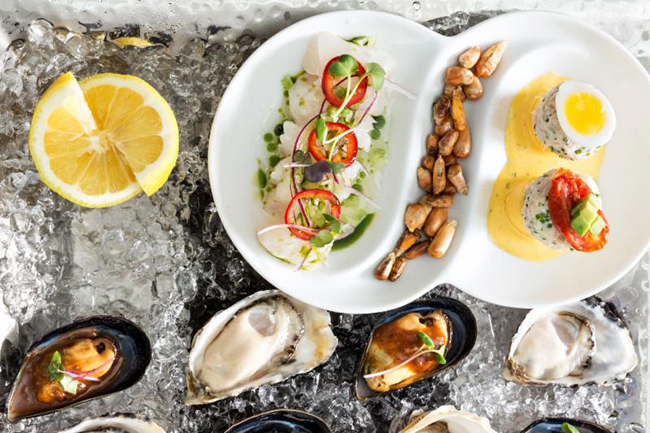 So a Japanese sushi master and a Peruvian chef walked into a restaurant, and, well, there’s no punchline. There’s Ancora, a sleek, gleaming, sophisticated new spot in what was once Vancouver’s long-beloved C Restaurant. Steps from False Creek, this restaurant without a row stands out for its genre-bending elegant cuisine and playful cocktails, where guests can sink into a full experience kind of one-stop-shop night of drinking and dining. 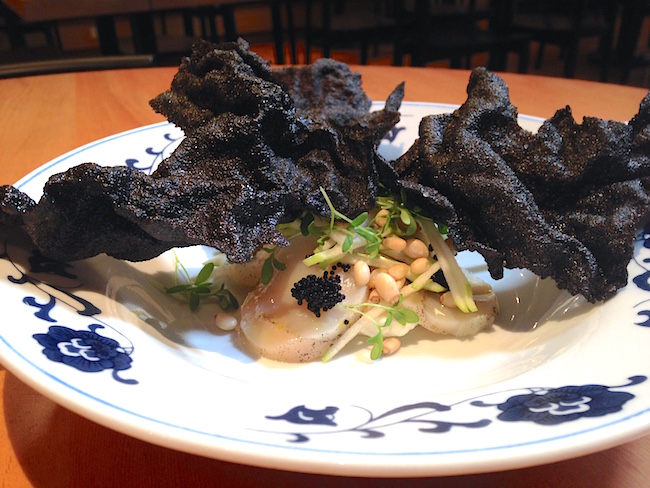 Everything old is new again at Sai Woo in Chinatown. The chic modern pan-Asian (but Chinese-centric) is a rule-bender in historic Chinatown, owing its name to a prior tenant at the Pender Street address, and a refreshed menu at the hands of Chef Keev Mah. The food brings together tastes from regions that would otherwise never share the same table, let alone plate, touching on familiar ingredients with bold, technique-driven twists. The plates are intriguing but not alienating, and the restaurant offers a great alt refuge (including a late-night lounge area) for all kinds of crowds. 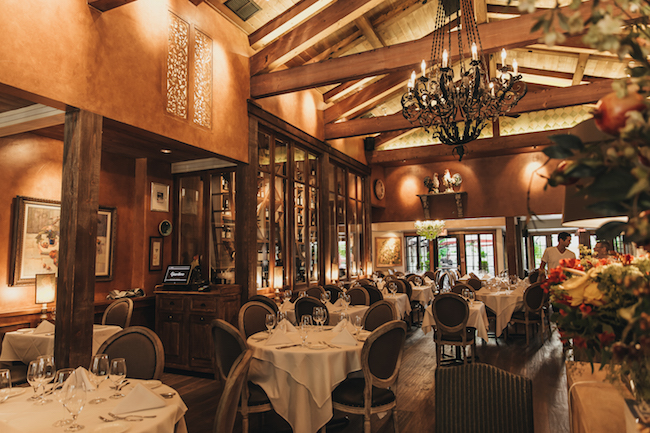 There is absolutely nothing revolutionary going on at Giardino, Umberto Menghi’s tony reappearance on the Vancouver restaurant scene, but it is a force that is undeniable. With a crew of largely familiar faces from his last Giardino, Menghi has dropped the “Il,” from the name, kept a lot of the ephemera, raised the prices, and continued to put out high-quality, high-end Italian fare in an immersive and sumptuous setting. 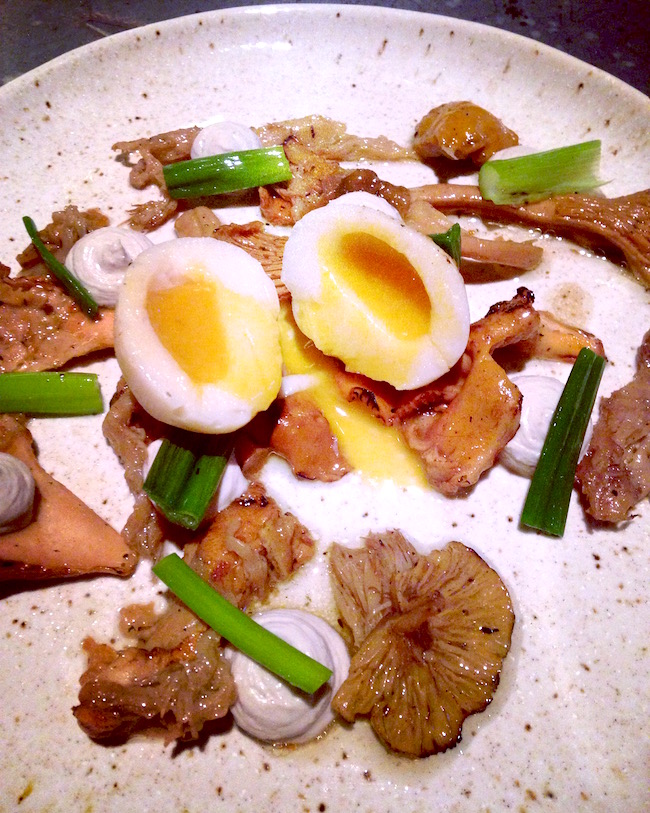 Is it cheating if our last pick is technically a wine bar? So be it. You can have a pretty full night of eating (and drinking) at Latab, a small, sparse, and sustainability-driven spot on Helmcken–but you may have to order the full chalkboard menu, or most of it. Latab’s menu, by Chef and co-owner Chris Barnholden, is small and very smart, and the dishes also showcase alternative proteins and foods that are truly good for us. General Manager and co-owner Eryn Dorman curates a progressive wine list focusing on natural, organic, and biodynamic bottles and glasses, and will pair them with each of your courses. 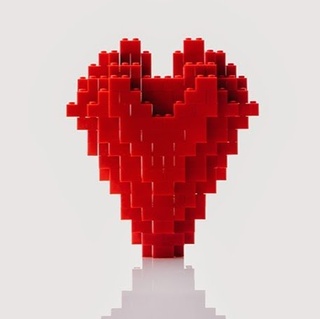