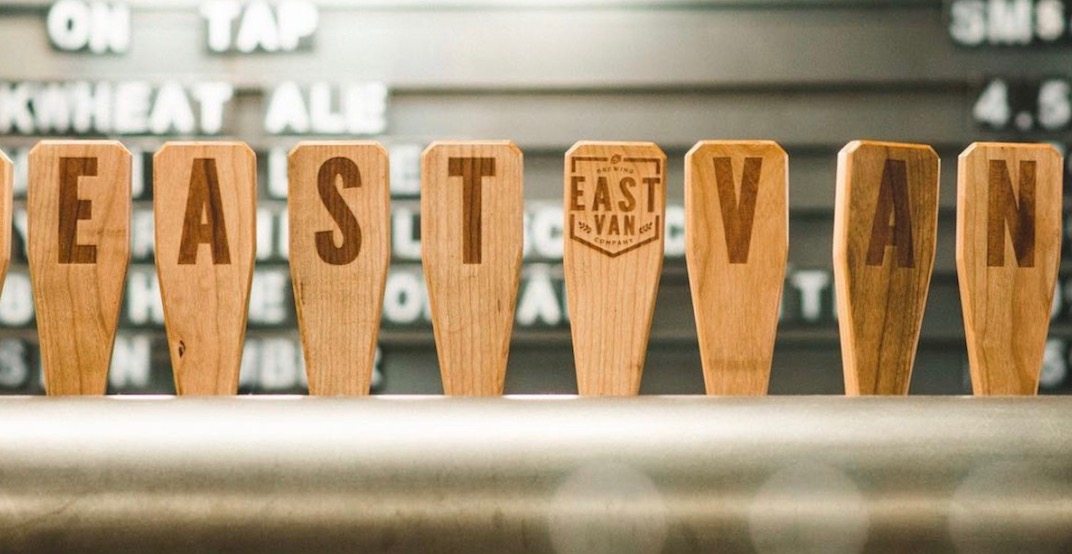 Anyone who thought this year would be a saturation point for craft beer in BC was mistaken, because 2017 proved once again that brew business is booming.

An astounding 21 breweries came online this past year, a number that could have been even higher with a few breweries narrowly missing the deadline and nearing completion for early 2018.

Overall we’ve seen great diversity in the new openings, with a lot of breweries launching in smaller communities around the province. Here’s the complete list of 2017’s best new breweries to check out.

Specializing in South American themed beer and appetizers, this is one awesome addition to Vancouver’s brewing scene.

One of the newest brewery additions in Squamish, Backcountry has already garnered a few awards from the BC Beer Awards and has some excellent pizza on site.

Nelson is starting to develop a thriving craft beer scene and Backroads is the latest addition to it.

The doors to this brewery just opened in late November and the community of Fort Saint John already seems pumped to have a new craft brewer.

North Vancouver isn’t content with letting Vancouver have all the fun when it comes to beer. Beere Brewing is just one of the latest to pop up in the area, and there’s more on the way soon.

It’s been a long time coming but finally Prince George has a craft brewery to call its own. Currently you can only get this at the brewery, but they hope to start selling cans and bottles soon.

They may be small, but they’ve got the resources of the entire Okanagan Valley to draw from, so we’re expecting some interesting brews coming out of them.

This is the newest kid on the block in East Vancouver. East Van Brewing are embracing the spirit of the area and leaning into the region’s heritage.

The first of two new breweries in Gibsons on this list, they’ve got a cool little space where they host live music and trivia.

Iron Road Brewing is the result of two geologists with a passion for great beer getting together to start a craft brewery. They also happen to be one block away from the University in the town.

It seems crazy that it took this long for Coquitlam to get its first brewery, but Mariner is here and we’re expecting it to do well.

A post shared by MorningStar Brewing (@morningstarbrewing) on Sep 1, 2017 at 5:32pm PDT

One of the new contract breweries pouring out of Callister in East Vancouver, they aren’t the only one so you get the benefit of trying out three breweries for the price of one while there.

New to Parksville, Mount Arrowsmith has come onto the stage and made a big splash. They won best brewery in the province this year at the BC Beer Awards and they had only being open for six months.

This is the other contract brewery in Callister, and they have one great milk stout.

Another Okanagan based brewery, Kelowna now has several great spots to choose from when it comes to locally-brewed beer.

Here’s a good reason to make the trek out to Maple Ridge on a sunny day.

This additions to our list came late in 2017 – Sooke Brewing only opened their doors on November 20th.

Gibsons has a strong craft beer scene after 2017. It’s exciting to see so many breweries find a home in this community.

Established in 2016 but doors didn’t open until 2017, Trail Beer Refinery is a must-try spot.

Another remote town that can boast a new (and popular) craft brewery.

These guys were contract brewers coming out of the recently established Factory Brewing in Vancouver. You’ll find their two offerings in cans and bottles at select stores.