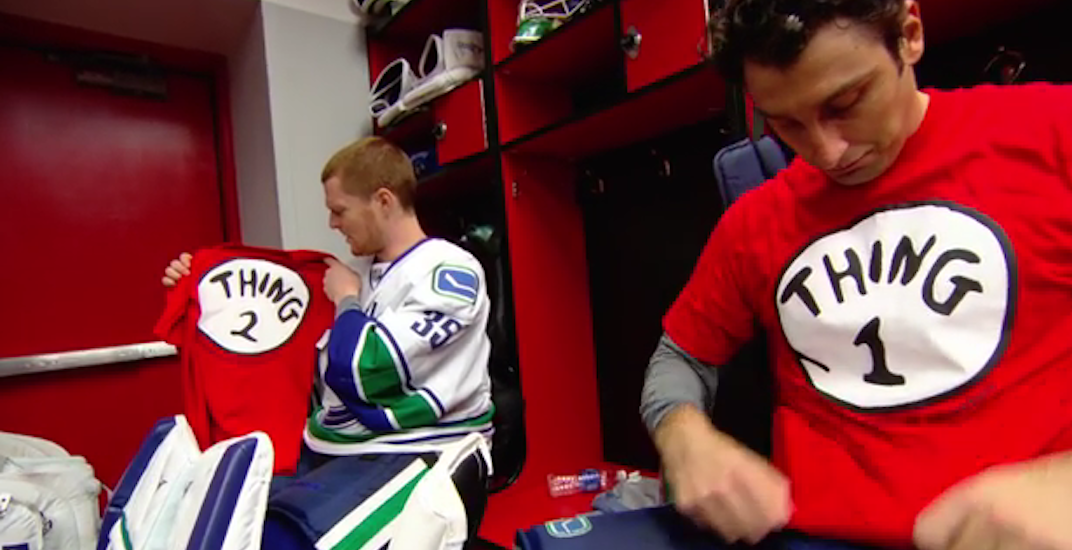 October is time for jaded optimism in the NHL, but the Vancouver Canucks current goaltending tandem is providing fans with legitimate reasons for excitement.

Both Jacob Markstrom and Thatcher Demko have turned in fantastic performances for the team this season. While it is early, there is a good chance that both netminders are able to turn in above-average goaltending throughout the year.

Markstrom finally burst onto the scene as a legitimate number one goalie after posting strong numbers from December onwards last season. Demko only played nine games last season, but he’s a highly-touted prospect who matched Markstrom’s save percentage in 2018-19.

I missed goaltending controversies in Vancouver. I expect that the #Canucks will have one this season, and that's a good thing.

Remember the last time we had goaltending controversies? Yeah, we were actually good….

Currently, Demko ranks fourth in the NHL with a .943 save percentage. Markstrom isn’t far behind him, as his .932 save percentage ranks 13th in the league. Since this tandem has the potential to be special for the Canucks this year, the time was right to go back and look at some of the other great tandems in team history.

In should be noted that there are more successful tandems in today’s NHL. Gone are the days where you can play your back-up once a month.

Even just 10 years ago, teams were more inclined to ride their starter all season long. We saw that here in 2006-07 when Roberto Luongo started in 75 of the team’s 82 games.

That being said, some strong tandems have manned the crease in Canucks history, amidst long stretches of goalie futility. 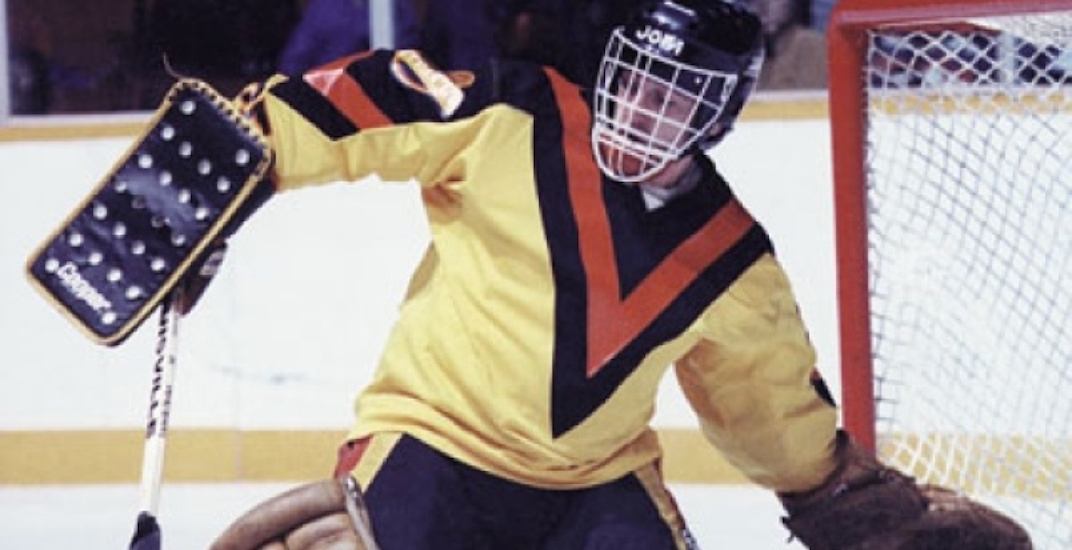 Here’s a nod to two of the most well-known Canucks goaltenders of all-time. Richard Brodeur was certainly around to see a number of different back-ups, but arguably none turned in a better performance than John Garrett during the 1982-83 season.

Garrett was traded from the Quebec Nordiques to the Canucks that year. Following the trade, his .905 save percentage trailed only that of New York Islanders goaltenders Billy Smith and Rollie Melanson. Garrett and Brodeur gave the Canucks top-10 goaltending as the team returned to the playoffs.

Brodeur and Garrett weren’t as effective in the years to come. Garrett even earned the original nickname “Lotto” during the 1984-85 season for his atrocious 6.49 goals against average. 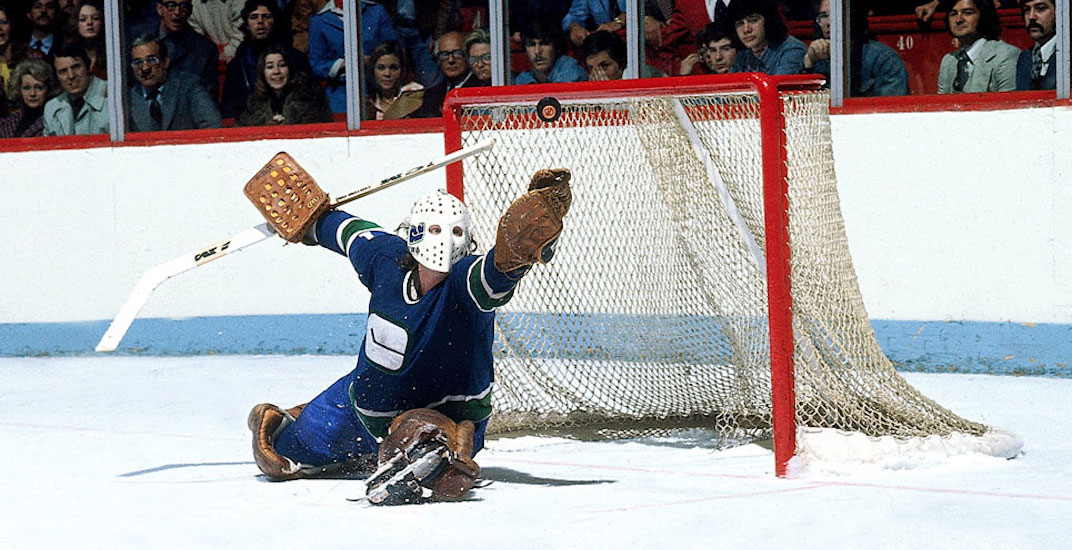 The Canucks weren’t blessed with great goaltending during the 1970s, but the best duo to tend the crease was that of Gary “Suitcase” Smith and Ken Lockett.

They propelled the Canucks to their first playoff appearance in 1974-75. That was also the first year where the Canucks ranked in the top half of the league for goals against. They played one more year as a tandem before the Canucks moved on to new goalies in 1976-77. 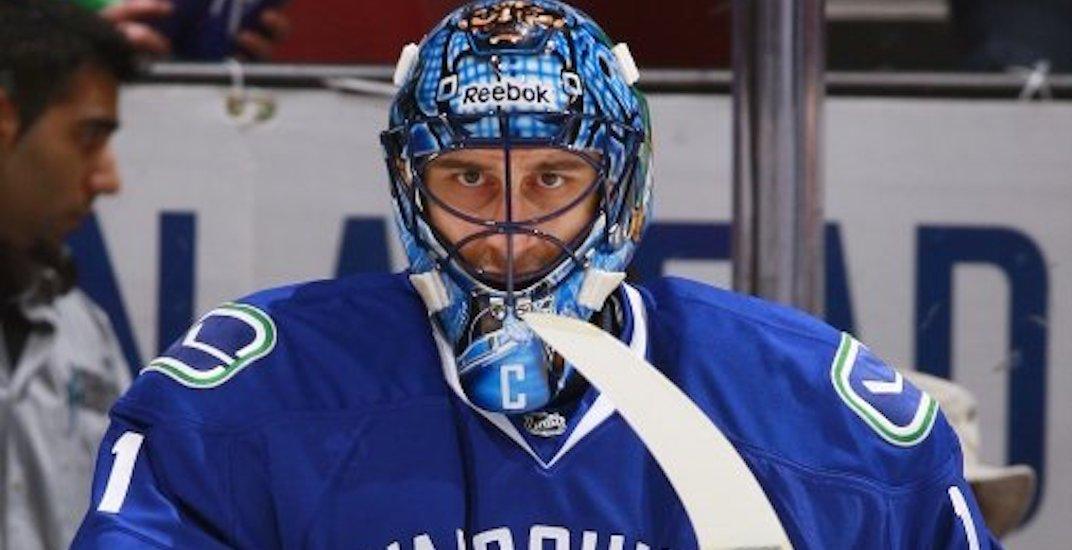 I know what you’re thinking… how could a duo that boasts a three-time Vezina finalist AND a Calder Trophy winner rank only fifth overall on this list?!

For Roberto Luongo’s first three seasons in Vancouver, Dany Sabourin, Curtis Sanford, and Jason LaBarbera spent time as his back-up. They produced middling results, but when Andrew Raycroft came in, he immediately produced better results than his bench-warming predecessors.

There’s a good chance that Raycroft would have lasted in Vancouver longer than one season if the Canucks didn’t have another promising young goalie ready to make the NHL leap. More on that shortly. 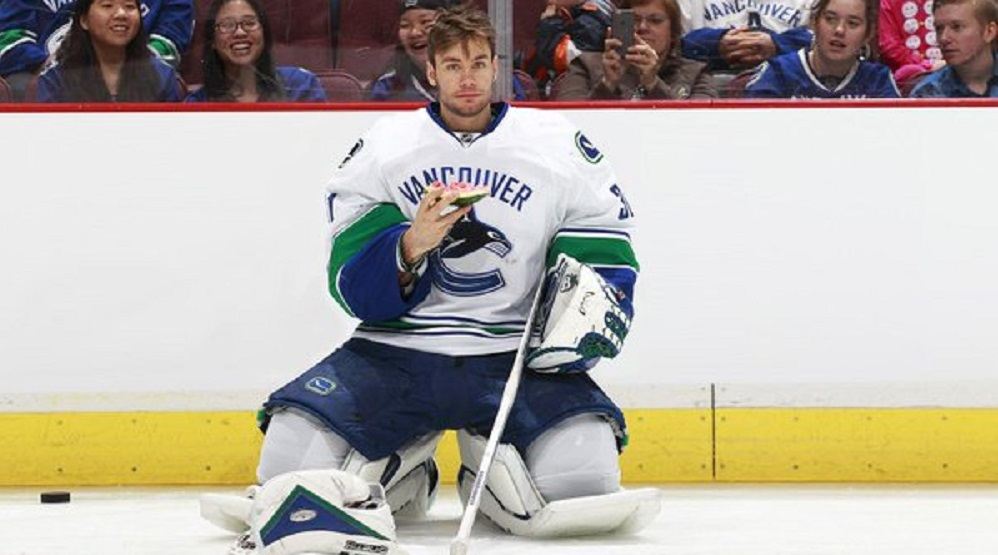 It didn’t take long for another goaltending controversy to spark in Vancouver after the departure of both Luongo and Cory Schnieder. After the recently signed Ryan Miller went down with injury, the next goalie in waiting, Eddie Lack, stole the spotlight with his happy-go-lucky demeanour and solid goaltending. 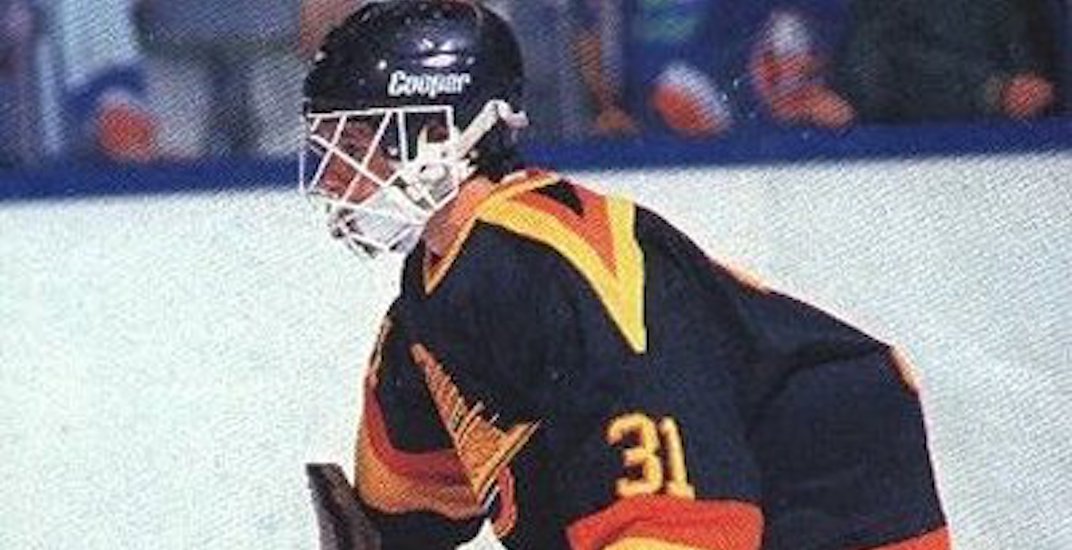 Forget marinating your goaltender in waiting. Kirk McLean was thrown into the fire as a 21-year-old after being acquired by the New Jersey Devils. His first full NHL season was a rough one as the Canucks transitioned from Brodeur to McLean.

His sophomore year was much better with Steve Weekes as the back-up goaltender. In fact, McLean and Weekes almost single-handedly propelled the Canucks to the playoffs. Both goalies were top-10 in save percentage, and the Canucks allowed the third-fewest goals in the league. That was the only reason they made the playoffs since they finished dead-last in goals scored.

Despite their heroics in 1988-89, they weren’t as successful in the following seasons. That eventually led to McLean having success with another goaltender. 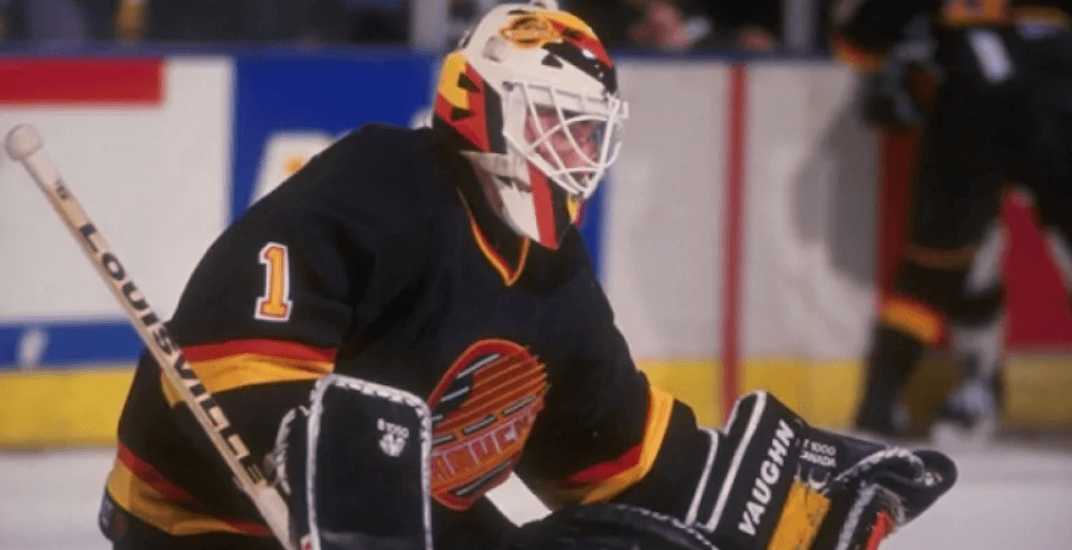 This was the Canucks tandem through their Stanley Cup window stretch of the 1990s. McLean was in his prime at the time, so the team didn’t need a back-up who played a lot of games.

They settled on Kay Whitmore, who backed up McLean for three straight seasons. He posted above-average numbers in the first before dropping off a bit in the next two.

The Canucks thought enough of Whitmore at one time, that they traded defenceman Doug Lidster for John Vanbiesbrouck ahead of the 1993 expansion draft. The Florida Panthers chose Vanbiesbrouck, meaning the Canucks could keep Whitmore. 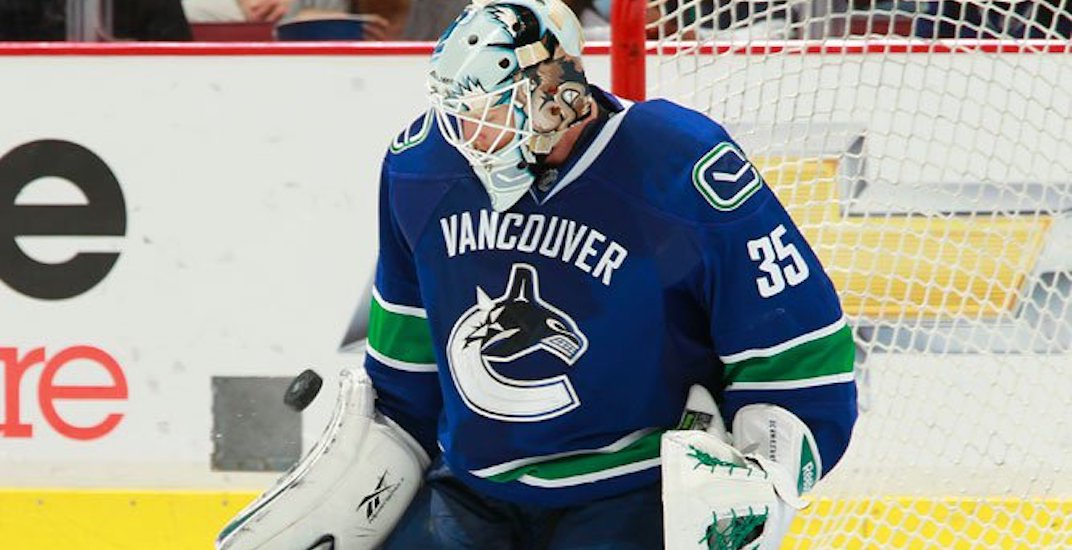 Hands down, this was the best tandem to ever suit up for the Vancouver Canucks. Over the three-year stretch when Luongo and Schneider were backstopping the Canucks, the team allowed the second-fewest goals in the league.

Luongo and Schneider also won the William M. Jennings Trophy for having the best save percentage in the regular season back in 2010-11. But in a bizarre twist, both goalies were gone from the organization by the end of the 2013-14 season.