Film buffs will converge on Whistler’s snowy peaks this month as the 17th annual Whistler Film Festival begins with an avalanche of industry panels, networking events, and of course, film screenings.

Running from November 29 to December 3, the WFF serves as a great opportunity for cinephiles to get acquainted with our Canada’s standout filmmakers and cast.

To help you make the most of your WFF time, here are 10 films that are worth checking out. 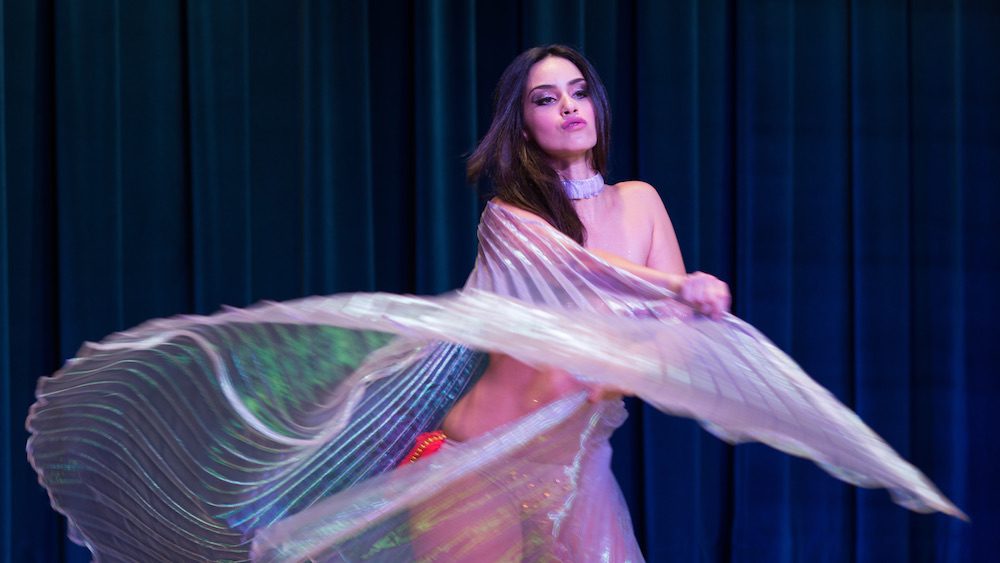 While Jackie English is no stranger to performing in front of a camera, Becoming Burlesque marks her feature film directorial debut. Shiva Negan plays Fatima, a young Muslim woman who finds a new world awaiting her after stepping into a burlesque club. She soon finds herself at the crossroads between discovering her passion for burlesque while simultaneously breaking the news to her conservative family.

Starring Bryan Cranston, Laurence Fishburne, and Steve Carell, Last Flag Flying‘s leading cast can effortlessly drift between comedy and drama in this buddy road trip film. As a Richard Linklater film, fans can expect the director’s penchant for making the narrative revolve around the dynamics and conversations between the film’s characters rather than a traditional story.

Award-winning director, Camille Thoman, draws inspiration from Alfred Hitchcock and David Lynch as Never Here is a suspense mystery where fact and fiction blur. Trapped in a troubling lie, Miranda Fall must help the police identify a suspect in an assault. As she gets pulled into the case, her life gets increasingly bizarre.

Shot in Ontario, this Canadian entry craftily recounts the five days surrounding a college girl’s disappearance from a trio of perspectives: her worried parents, a detective under the gun, and finally, the girl, herself. Each passing segment reframes the one before. Plus, each one has its own director and cinematic style too. 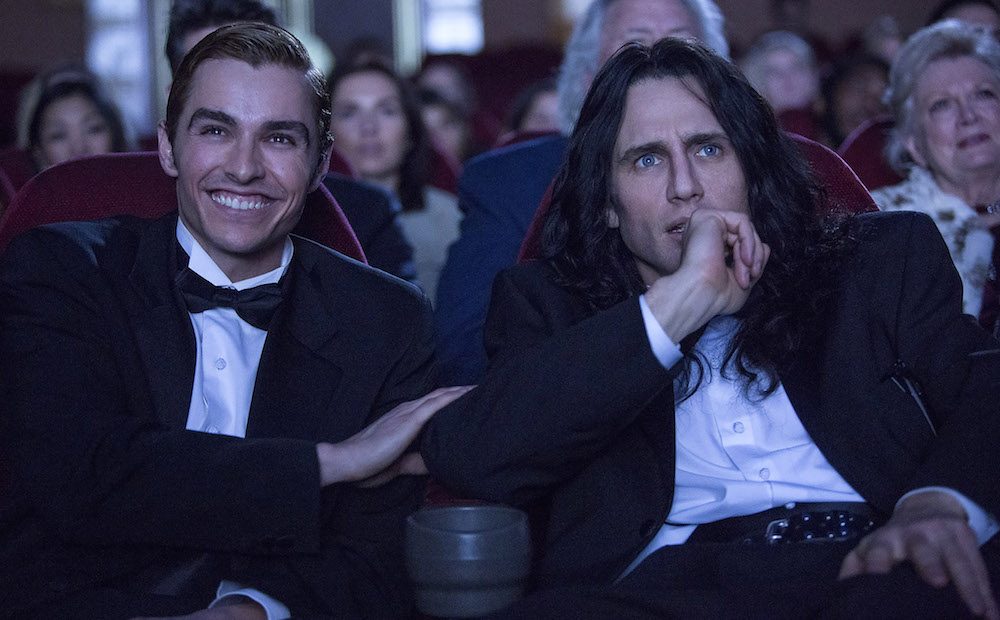 A lineup of people carrying bags of plastic spoons, wearing bad wigs, and tossing balls outside a theatre are all symptoms that The Room is playing once again. With inane plot twists, hazy character motives, and Tommy Wiseau’s alien-like delivery, the enigmatic film is a worldwide favourite. James Franco’s The Disaster Artist dives into the surreal real-life chaos behind the scenes of the decade’s biggest cult film.

At a brisk 15 minutes, A Gentle Night is the gripping journey of a mother’s search for her missing teenage daughter. The mother, played by Li Shuxian, grows increasingly desperate as the night gets older. This international short was also the recipient of the prestigious 2017 Palme d’Or winner for Best Short Film at Cannes.

Cinephiles are getting a second serving of the donut-devouring, Wolf Cop, who returns to rip apart crime once again. This Saskatchewan horror comedy brazenly embraces its campy roots for some bloody-hilarious gags. With a villain who seduces Wolf Cop’s hometown with beer and hockey, Another WolfCop is as Canadian as a hot “Double-Double”.

Another WFF classic, this yearly collection gathers ten shorts from some of the freshest minds in Vancouver’s film industry by going back to school. Produced by post-secondary BC students, the stories are wildly diverse. From pre-apocalyptic sci-fi romance to a generational family tale on death and religion, this looks like an impressive showing for the next crop of Hollywood North directors. 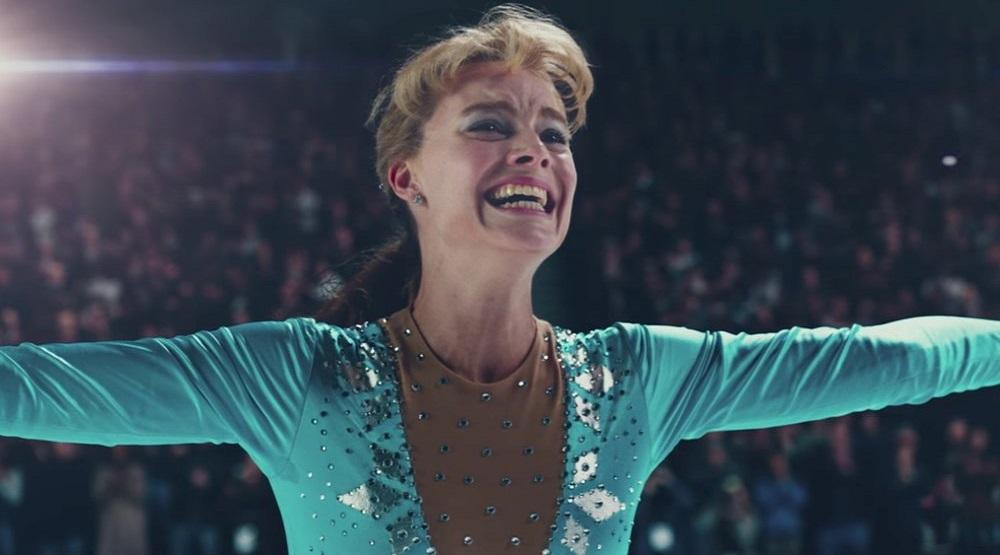 Margot Robbie turns in another dazzling dramatic performance as the Aussie actress inhabits the infamous figure skater, Tonya Harding, in this biographical black comedy. I, Tonya tells the true story of how an unhealthy drive to win led Harding to hire a man to break the leg of a competitor. 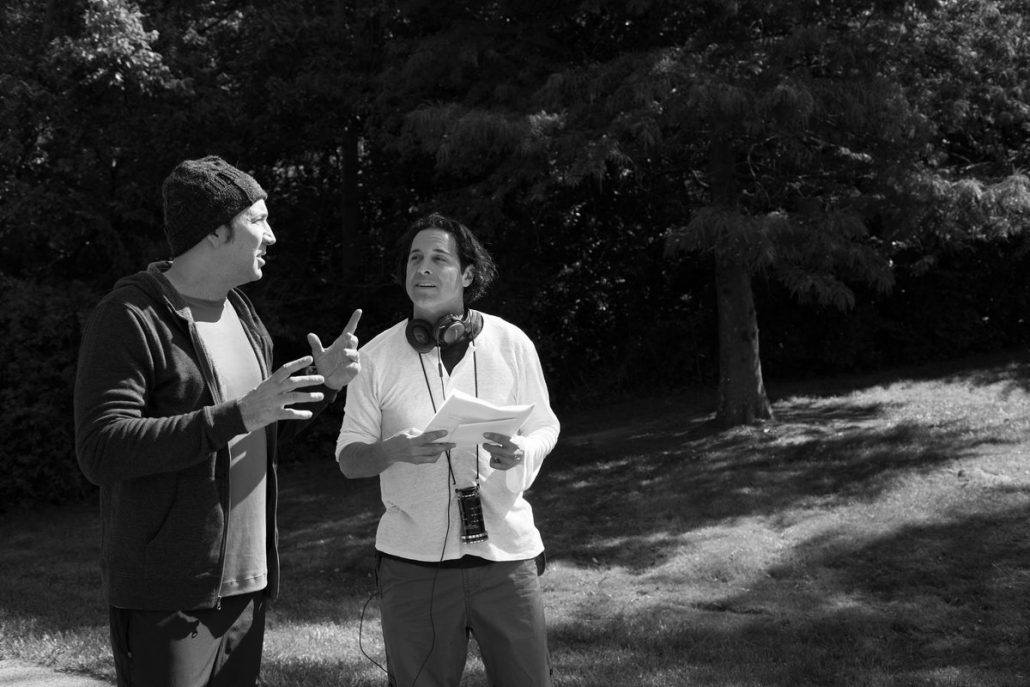 This documentary will resonate with WFF’s audience as it tells the hustle of New York filmmaker Jonathan Baker breaking into the film industry. His Hollywood dreams finally materialize when he gets signed to direct his first feature film, Inconceivable, with Nicholas Cage and Faye Dunaway as the stars. Along the way, Baker also interviews other successful directors about their own experiences on shooting their first feature.