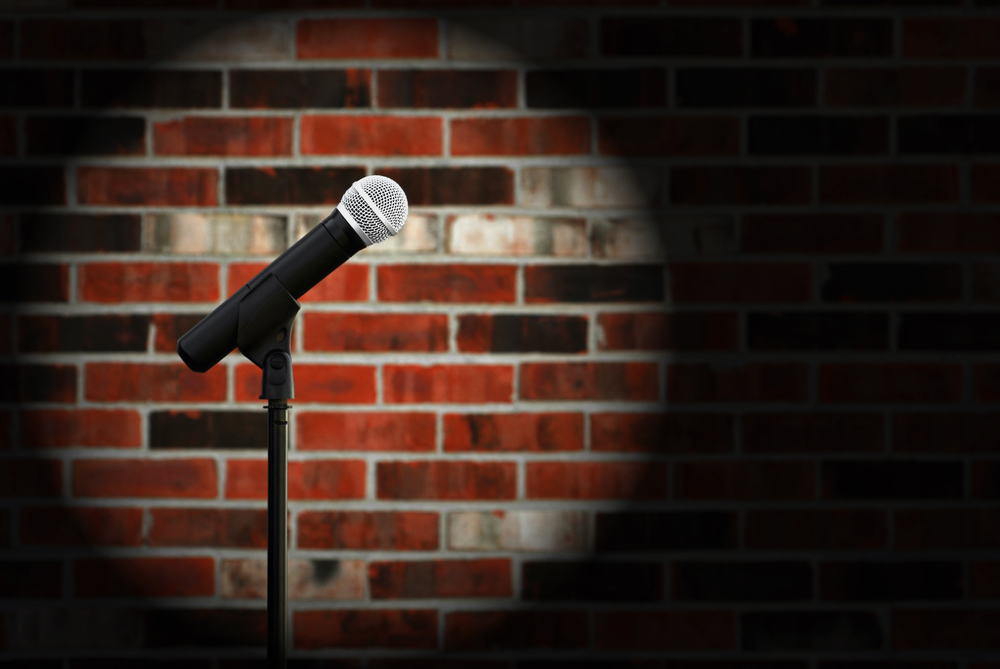 Vancouver often gets a reputation as a no-fun city – but if you’re willing to look around a bit, there are a ton of places to get your jollies off. Want a comfortable night out with a date, listening to some of the top talent in Canada? Sure. A dingy, stuffy black box featuring cheap beer and a hard-working comedian trying their best to make rent? You got it. Some of the best improvisers in Canada, or a bunch of students? There’s that too.

Whatever you’re into, here are our eight recommendations for some of the best comedy nights in Vancouver.

Check out this tiny, cramped Mount Pleasant black box theatre for some of the best stand-up in the city. Hosts Andy Kallstrom, Ross Dauk and Ivan Decker are some of the best crowd warmers out there, and local heavy hitters (think: Dino Archie, Sophie Buddle, Graham Clark) often dot the lineup as they perfect their sets. For five bucks, it’s almost stupid not to give it a shot. 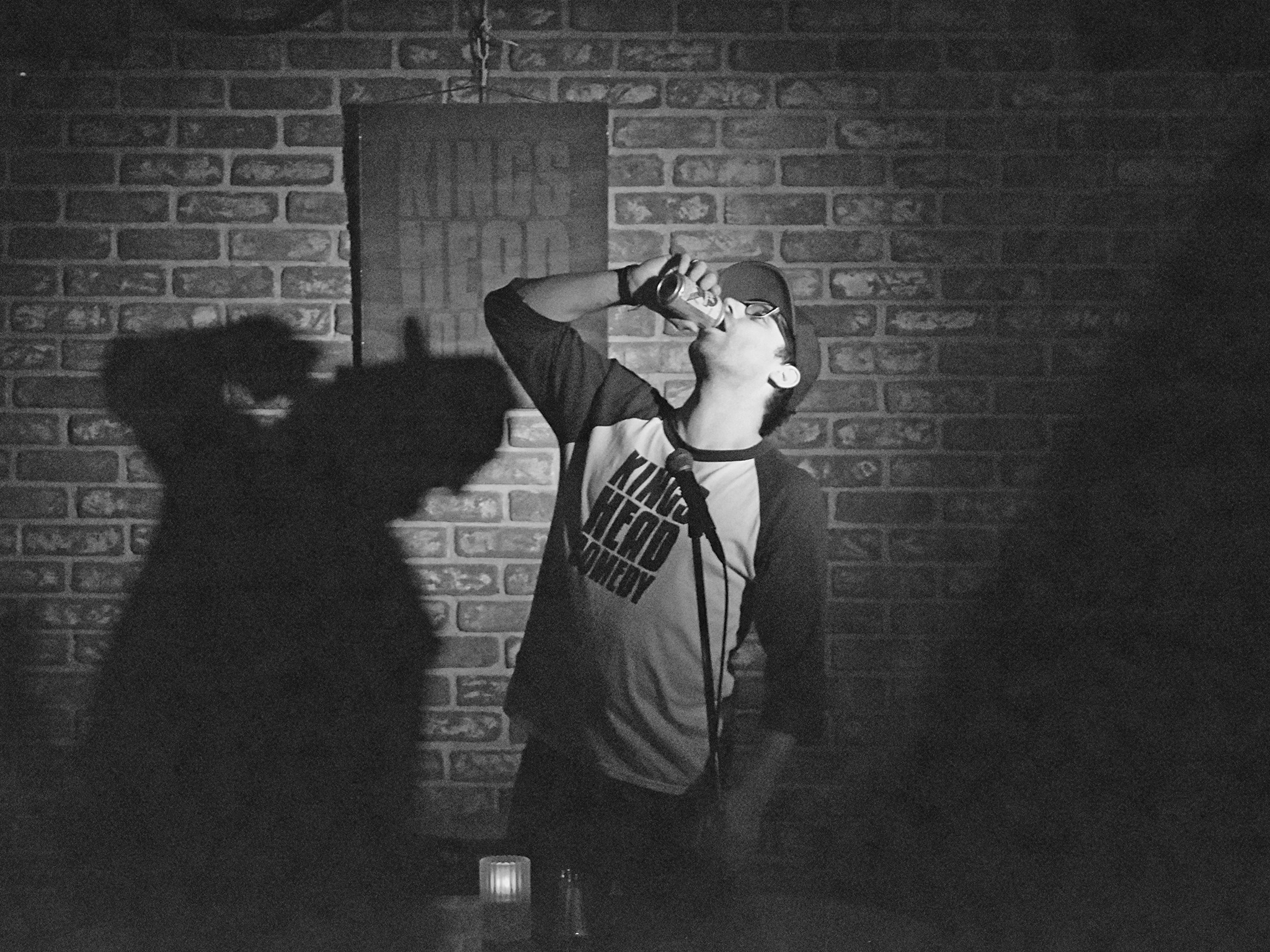 Another $5 comedy night regularly featuring Vancouver’s best, as well as the occasional big name who happens to be touring through Vancouver. Hosts Colin Sharp and James Kennedy have clearly been doing this a while, in a good way – the unanimous five star rating on Facebook speaks for itself. Plus, $3.50 beers don’t hurt either. 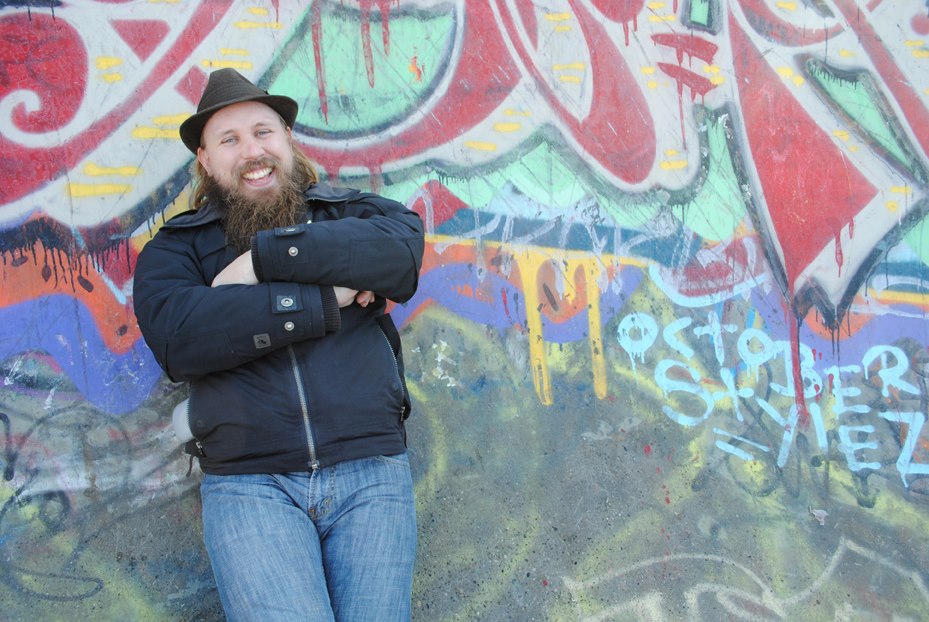 Vancouver comedian Graham Clark (of CBC’s The Debaters fame) hosts one of the longest-running shows in town at The Havana Theatre. How long-running? Before The Hangover, Zach Galifianakis did weekly sets here. Aside from big names and legendary Vancouver acts like Charlie Demers, the best part of the show may very well be the oddball audience prizes that Clark himself finds at flea markets and garage sales around the city.

Situated on beautiful Granville Island, this is the most popular place for improv in Vancouver. Keep in mind that improv is, well, improvised – shows can be a little hit or miss, but they’re always good for some laughs. Choice shows include Throne and Games – A Chance of Snow, a Game of Thrones-inspired improv show; The Big Picture, a stew of “all your favourite movies in one hilarious mashup” and Firecracker!, an all-ladies performance of some of the best female improvisers in Canada. 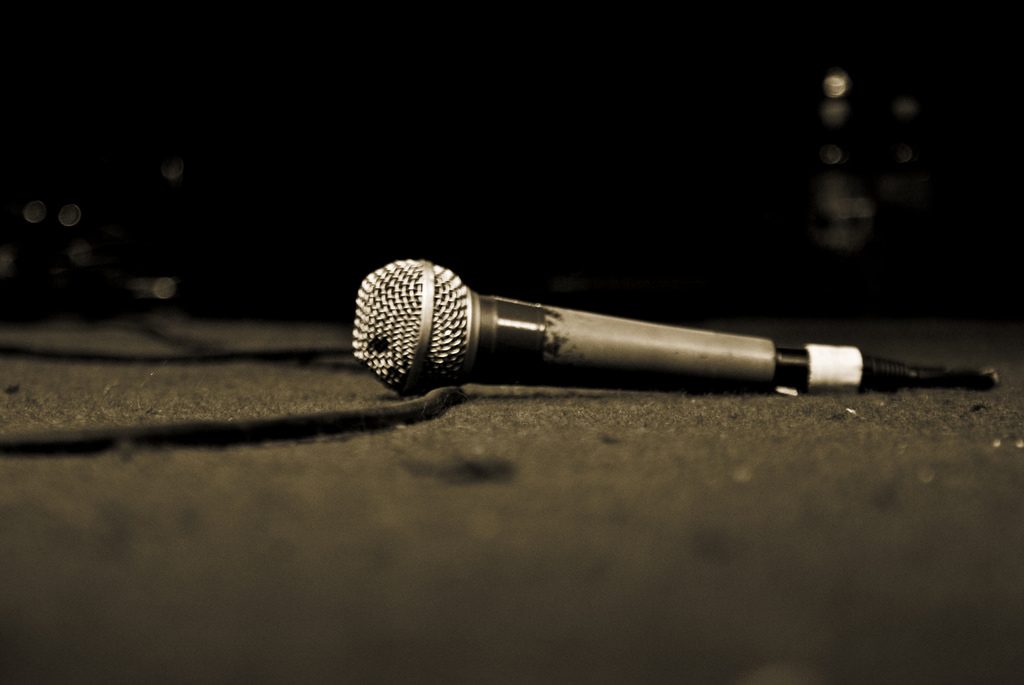 A Canadian comedy club chain with locations in Vancouver, Calgary, Toronto, Montreal and more, Yuk Yuk’s is the most “establishment-y” comedy club in Vancouver – which is not necessarily a bad thing. Here you’ll see (mostly) polished routines from the top-tier Canadian talent like Byron Bertram, Tommy Campbell and Kathleen McGee, and if you don’t know who they are, don’t worry, they’re don’t know you either. 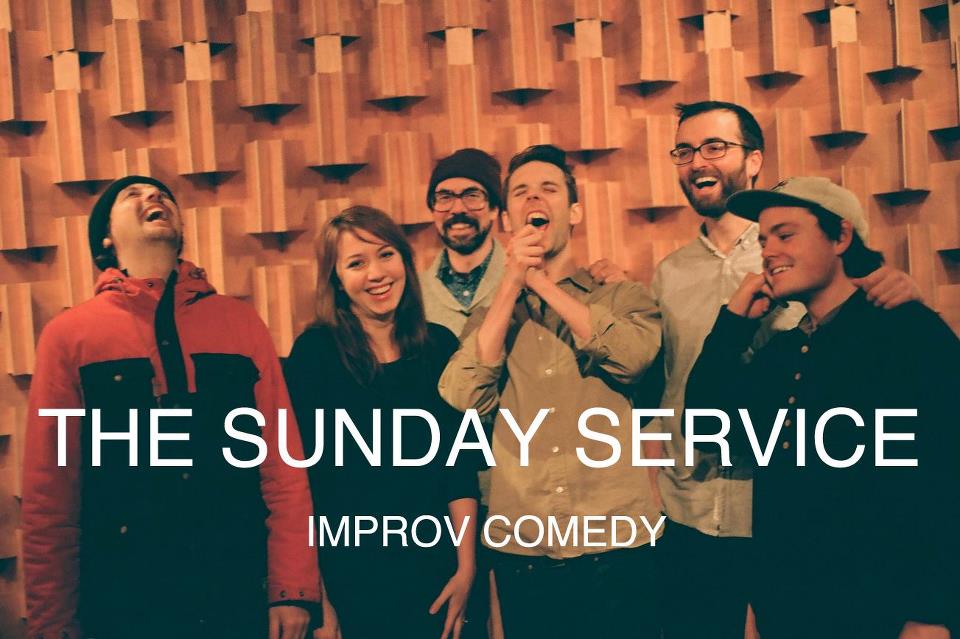 Whereas other successful improv troupes in Vancouver are comprised of dozens of performers, these guys opt to keep it simple – the Sunday Service is five top-notch performers that have been nationally recognized so many times they’ve lost count (just kidding, it’s 21). They perform every Sunday at the Fox Cabaret in Mount Pleasant and never fail to bring down the house, making it a popular spot for comedians and regular folk alike to take in a night of guaranteed laughs. 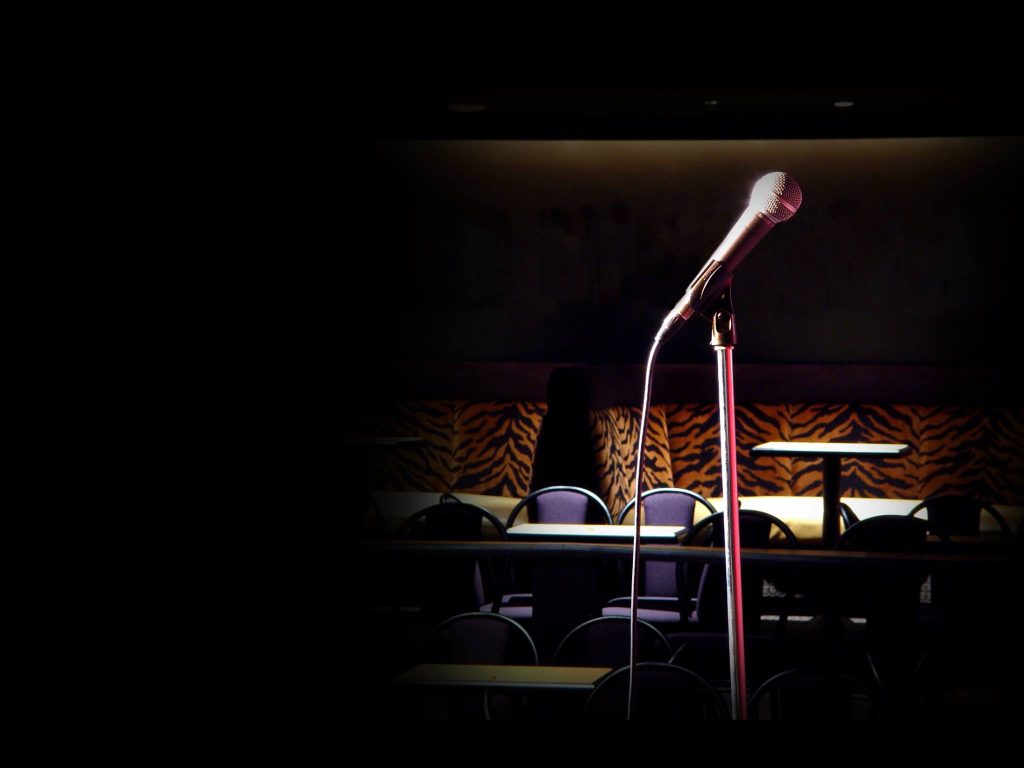 A cozy lounge featuring actual waiters serving food from a menu, the Mix is another comedy lounge that feels “legit.” The venue hosts local and touring comedians, so check their lineup for your favourites if you’re planning a night out. Go early in the week for the best deal – tickets start at $8 on Tuesday and increase as the week goes on. 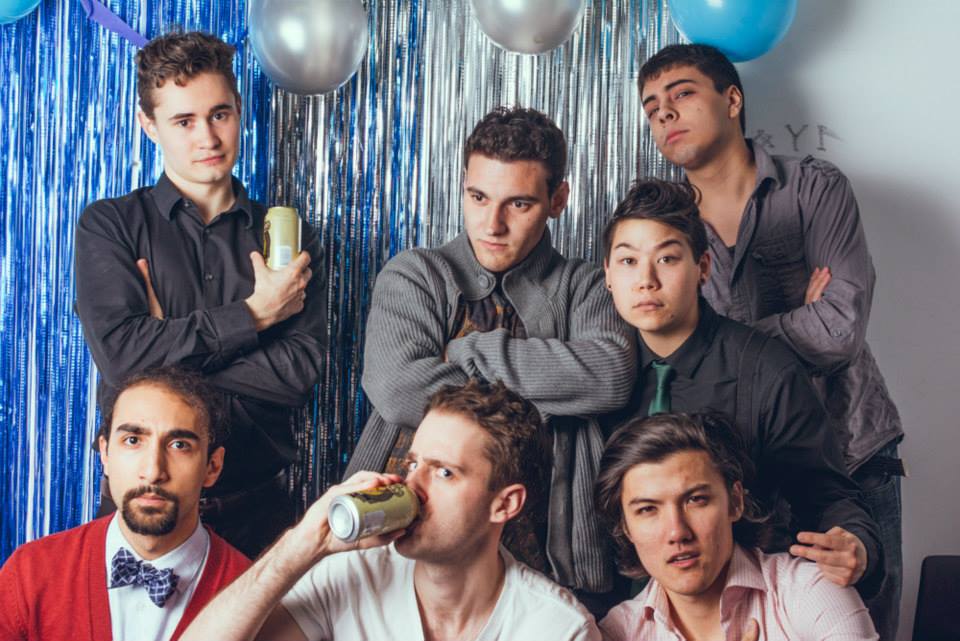 UBC improv is – you guessed it – the University of British Columbia’s improv team. Billing themselves as “a power-packed comedy juggernaut that assaults all that is dreary” might be a tad optimistic, but the high-energy group never fails to get auditoriums full of students going. Catch them at the Scarfe 100 lecture hall every two weeks for a $5 performance, or pretend you’re a student and slip into a free residence show. Bonus: it’s pretty easy to sneak in your own drinks.