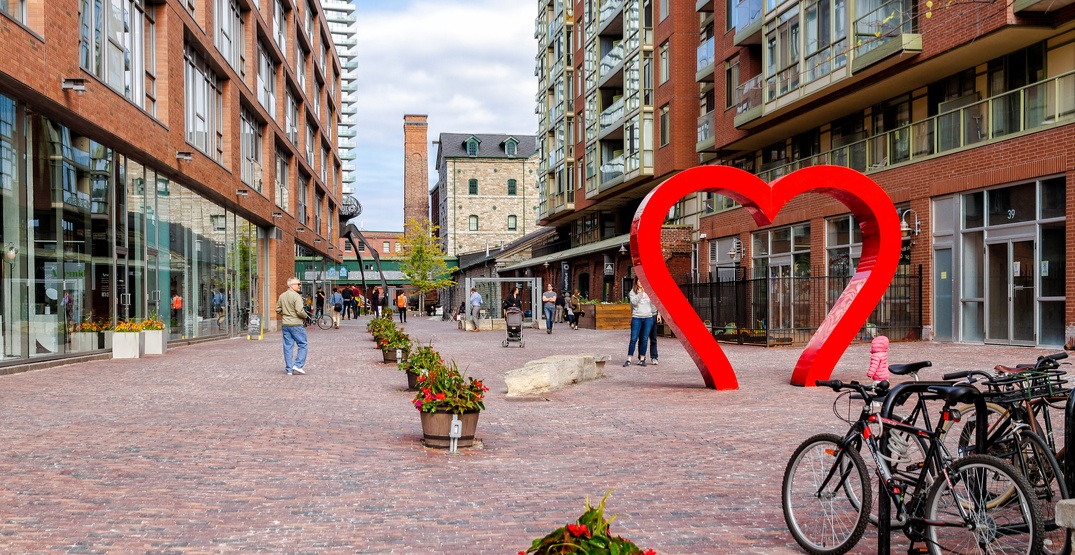 Isn’t It Romantic, only in theatres. Buy tickets now!

The countdown to Valentine’s Day is on, and if you’re single the holiday can bring on feelings of resentment, loneliness, and overall dread.

But there is hope. German-based relocation company Movinga, has come out with a new report ranking the best cities in the world to find love — and three Canadian cities made the list.

But if you’re looking to find love here in Canada, you’ll want to head to Toronto, Montreal, or Vancouver.

The report highlights that Montreal, Toronto, and Vancouver have a high online dating score, meaning that people in these cities are single, swiping, and ready to mingle.

So if you’re worried about being single on February 14, you now know where your best chances are to find love.