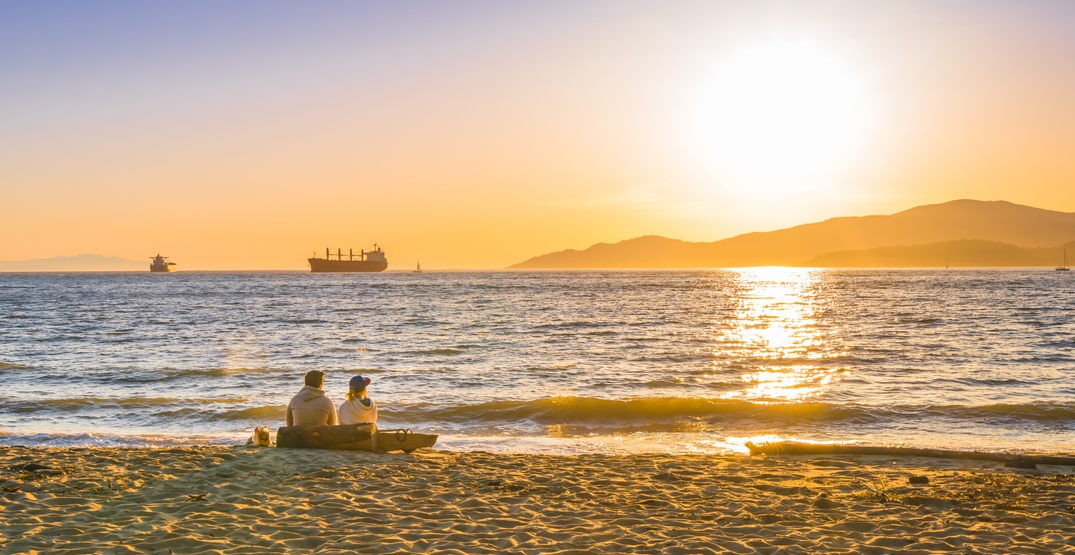 The day for all things love is coming up, and if you’re desperate for someone to be your Valentine, you’ll be happy to know that Vancouver has been named as one of the best cities in Canada to find love.

According to a new report from German-based relocation company Movinga, Vancouver was ranked the 29th best city globally and the third best city in Canada to find love, behind Toronto and Montreal.

According to the report, 49.62% of the city’s population is single. When it comes to online dating, Vancouver received a high score (9.2/10), meaning that people are eager and looking for love.

But what do Vancouverites want in a prospective partner?

According to the survey, the main trait men are looking for is kindness, while women want intelligence.

Where Vancouver did rank low was its sex positivity score, receiving a mere 5.97 points out of 10.

Vancouver may not be sexy, but at least the price of a date in the city stacks up cheaper than most places on the list. The report determined that the average price of taking someone out in Vancouver is $89.31, which is a steal compared to the $117.54 it will cost you in Miami.