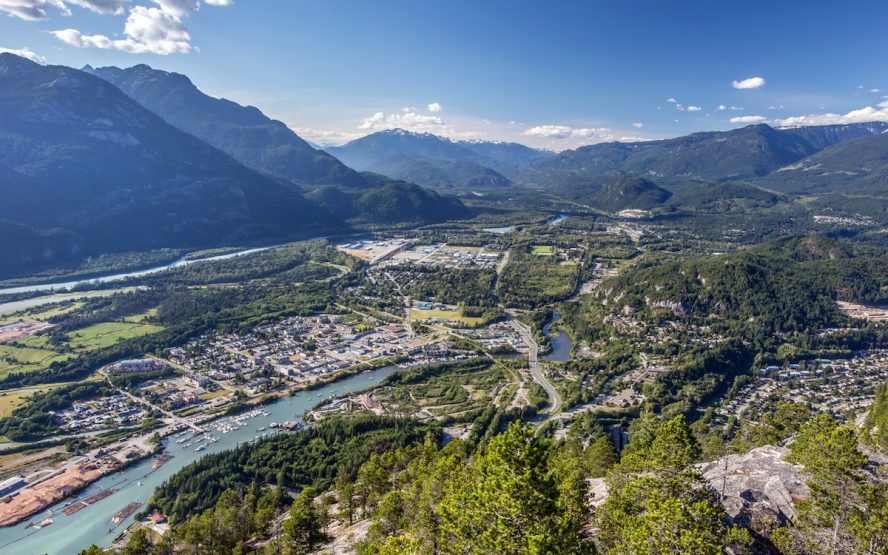 Squamish was named the Best Place to work in BC in 2017 by BC Business (Photo credit: Squamish/The Main)

Looking for a job?

Have you thought about dropping your resume off in Langley? Delta? Squamish?

While these locations may not be the first places people think of when they think of employment, they’re a pretty safe bet, according to BCBusiness, which recently released its list of best places in BC to work in 2017.

In fact, Squamish – the little hub that’s often a go-to gas station stop for those heading to Whistler – was named number one on the list.

Four cities in Metro Vancouver made the top-10 list as well. However, Vancouver itself did not.

So without further ado, the top 10 places in BC to job hunt in are:

The list was created by looking at seven different factors:

“While we believe Environics’ data is the best available, it is not without limitations,” said Matt O’Grady, the former Editor-in-Chief of BCBusiness who produced the feature, which was based on a survey done with Environics Analytics in Toronto.

As for Squamish’s top spot and this year’s list in general, O’Grady told Daily Hive he “wasn’t terribly surprised” by the ranking.

The Sea-to-Sky corridor has been “steadily climbing” for the last little while, and Squamish has seen “strong population – as well as income – growth,” he added.

As well, the addition of two new categories – shelter costs and recreation spending – “hurt places like Vancouver” where typically, people spend more on housing needs, and have less disposable income for recreational pursuits.

Ultimately though, O’Grady added, people should “take this list with a grain of salt.”

People will always choose where they want to live and work, and this year’s list is “another tool” in helping them make that decision, he said.

Oh, and in case you were wondering, Vancouver placed 26th on the list, falling from its number 17 spot last year.