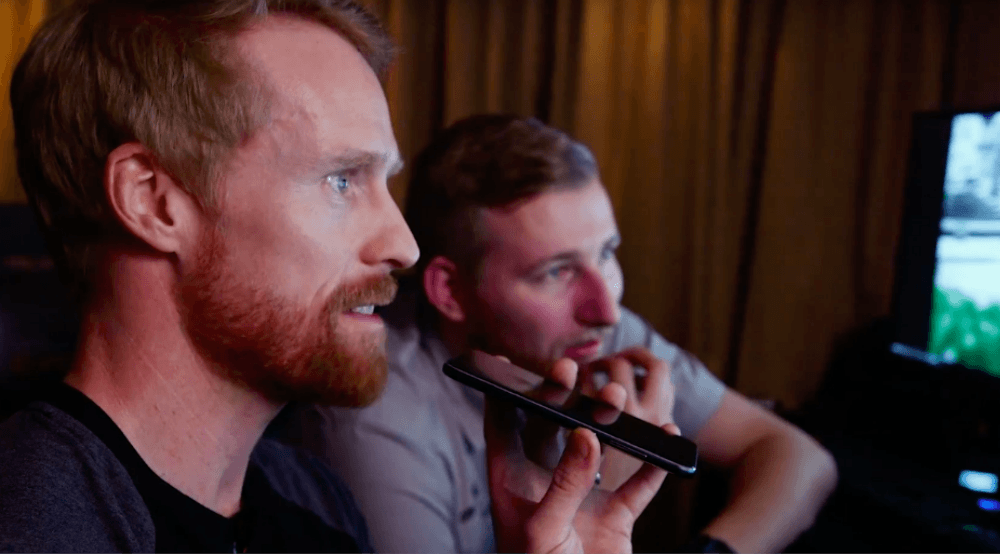 Vancouverites know Jon Montgomery as the skeleton racer who won a gold medal during the 2010 Winter Olympics.

But they don’t know him as a stealth prankster who convinces people to embark on a spy mission. And that’s exactly what happened when Montgomery teamed up with Best Buy’s Geek Squad to send people on a mad hunt for Asus’ latest tech products.

This simulation had unsuspecting participants feeling like they’d embarked upon mission impossible – but communication between them and Montgomery over sleek Asus ZenFone 3 Smartphones helped ensure they were properly led through even the most daunting tasks. 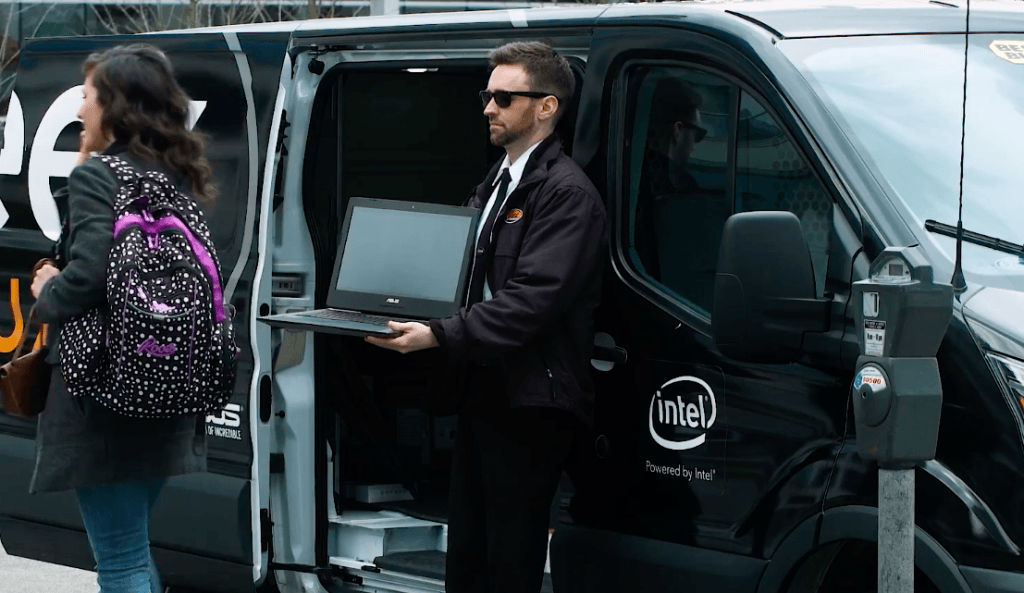 At one point in time, participants were led to a secret agent standing mysteriously at the sidelines, holding an Asus gaming laptop. A message on the computer prompted each candidate to head to a secret location – a water fountain.

The task was to fish out an Asus ZenWatch 3 Smartwatch from a pipe. Luckily, its IP67 water-resistance rating ensured it was protected, preserving its top secret message. It directed the player to head 100 metres south toward a Best Buy associate waiting at a table. 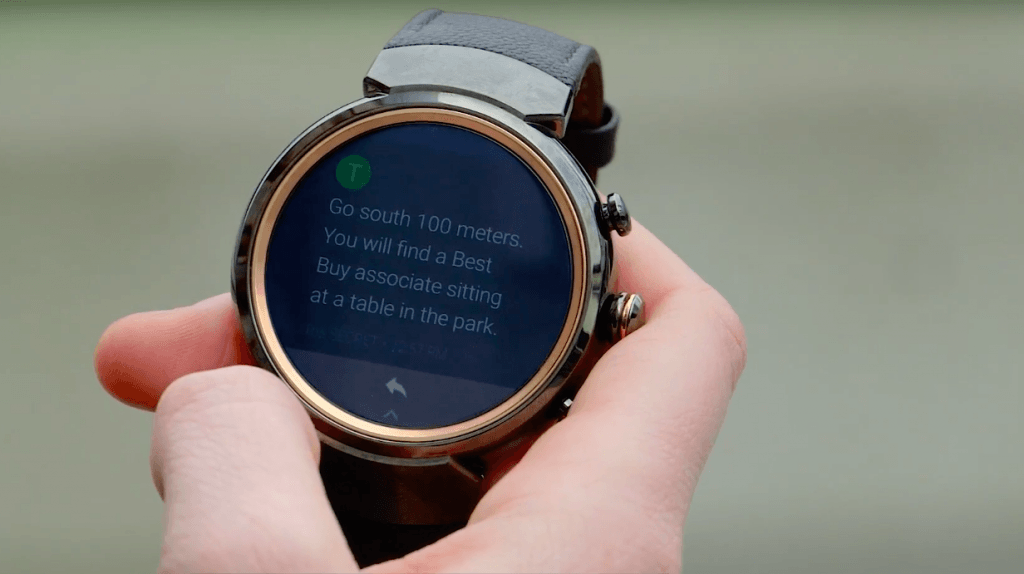 Next, the associate directed the participants to identify who the Olympic men’s skeleton gold medalist was in the 2010 Winter Games using the sleek Asus ZenBook laptop – a powerful portable workstation and multimedia hub that delivers big on tech without the bulk. 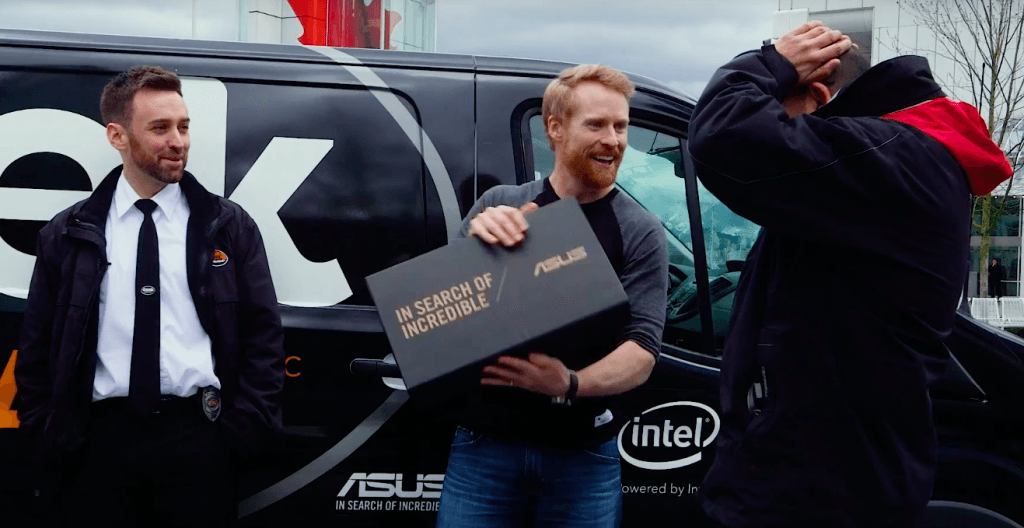 Little did they know, they’d get to meet the famous athlete themselves. Montgomery greeted each shocked winner with devices that all serve as part of Asus’ ecosystem – check them out by watching the video above.

Those aren’t the only members of the Asus ecosystem family, though. We’ve compiled a list of others you can conveniently get at Best Buy. And don’t forget to enter for your chance to win your very own Asus ZenWatch 3 by entering the contest found below. 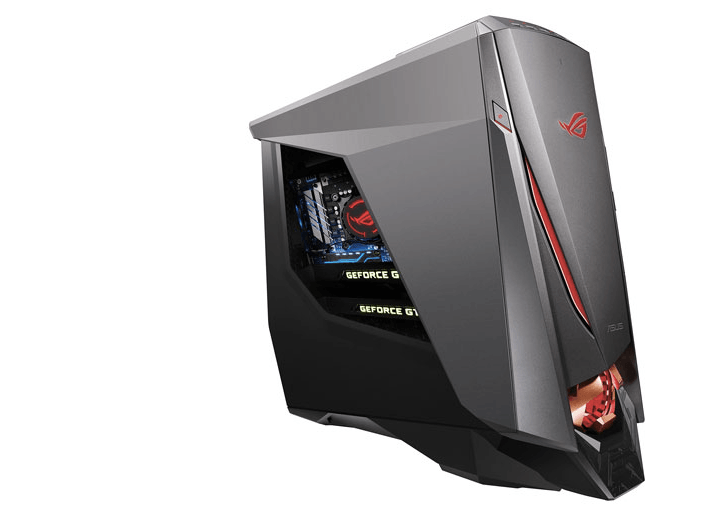 With an aggressive design that reflects its thrilling potential, the ASUS ROC GT51 is a powerhouse of performance, and one far-from-ordinary machine. It packs a 4.2GHz Intel Core i7 processor and allows one-click full-core overclocking to 4.6GHz. With 64GB of RAM and an NVIDIA GeForce GTX 1080 graphics card, it’s VR-ready for the future of gaming. 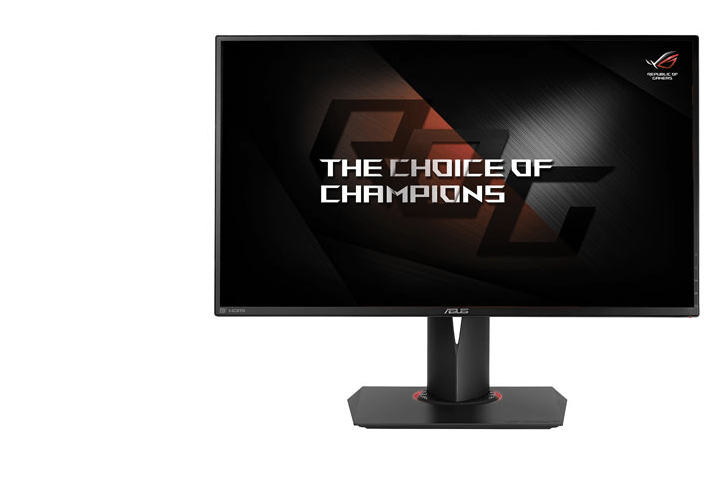 Devastate the competition on the ASUS ROG Swift PG278QR 27″ G-SYNC eSports monitor. Its WQHD resolution shows off razor-sharp detail, while an overclocked refresh rate up to 165Hz delivers blur-free visuals whether you’re speeding down the racetrack or annihilating the enemy. Game for hours on end with less eyestrain thanks to ASUS Eye Care technology. 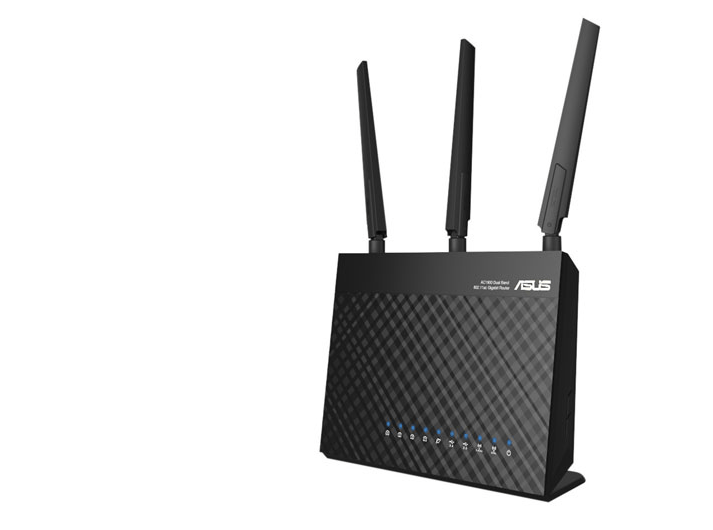 Prepare to be amazed at the serious boost in wireless performance that this ASUS RT-AC1900P dual-band Wi-Fi smart router brings to the table. Ultrafast 5th generation 802.11ac Wi-Fi, dual-band technology, a dual-core processor, and Broadcom TurboQAM technology work together to deliver an outstanding Wi-Fi experience in your home.

To celebrate the success of the Geek Squad’s scavener hunt, one lucky Daily Hive reader will win the Asus ZenWatch Smartwatch by entering the contest found below. 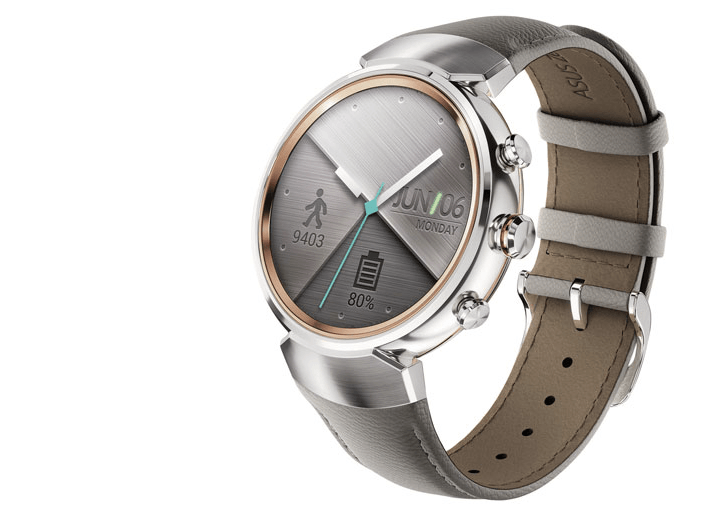 To enter to win an Asus ZenWatch 3, do at least one of the following.

3. Leave a comment below telling us why you want to win the Asus ZenWatch 3. (1 entry)

Contest entries will be accepted from the time and date of publishing until 11:59 pm on April 8, 2017. One winner will be chosen at random and contacted through the platform they used to enter.