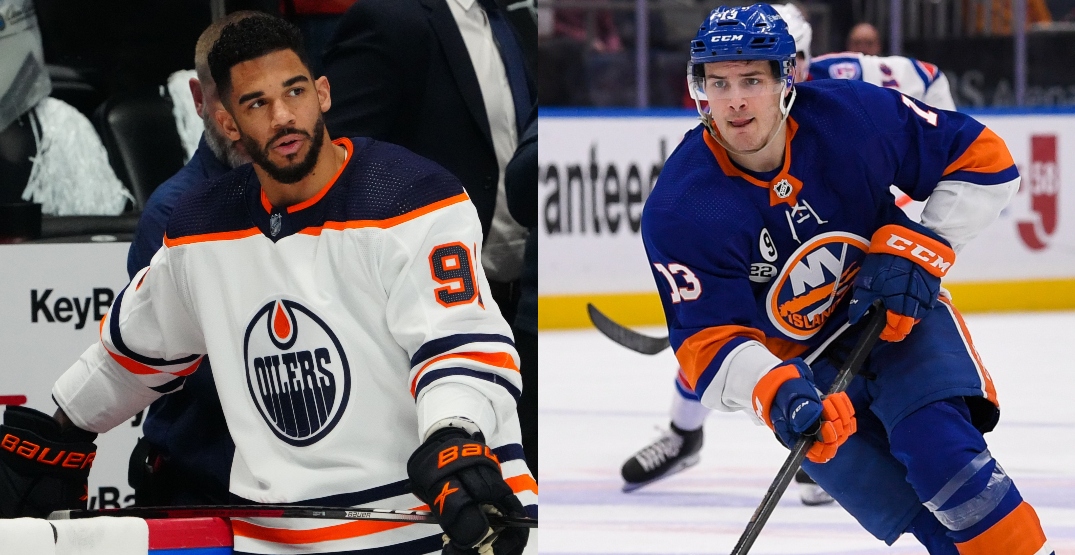 Quick question for you heading into this BC Day long weekend. Who is currently the best BC born player in the National Hockey League?

Duncan Keith has recently called it a career, and injuries have forced both Shea Weber and Brent Seabrook to the sidelines. So it feels like there’s been a bit of a transition when it comes to top players from this province.

Jamie Benn and Brendan Gallagher used to be in this conversation, but that was six or seven years ago. And it seems like age and years of outstanding service have caught up to both of them.

You can probably lump Carey Price into that mix, too, with the uncertainty around his future and the fact he’s a few weeks shy of his 35th birthday.

And of course it shouldn’t be too many years before Conor Bedard is the correct answer to this question for the better part of a decade, with his ball-hockey buddy Kent Johnson not far behind.

But neither is there yet.

So who holds the title of best British Columbian currently in the National Hockey League?

Is it Evander Kane, who seems to have been able to get his career back on track after a rough start to last season?

Is it his Oiler teammate Ryan Nugent-Hopkins, who’s been a consistent workhorse for many years now in Edmonton?

Sam Reinhart had a career best 33-goal, 82-point season in Florida. You’d have to give him some consideration.

Morgan Rielly still seems underappreciated in my mind, after all his years in the league. The West Van native and stalwart on the Leafs blueline had a 72-point campaign in the last full season prior to COVID and just put up 68 points this past year.

Ryan Johansen had a bit of a resurgence in Nashville, with 26 goals and 63 points. The pride of Port Moody finished third in scoring behind Reinhart and Rielly among all BC boys last season.

That means Johansen outproduced a guy like Matt Barzal, who dipped to just 59 points on the Island last season, but still deserves plenty of consideration when you contemplate the original question.

To be fair to the goalie group, and with Carey Price fading into the sunset, let’s throw Delta’s Tristan Jarry a bone.

And that leaves us with three other candidates, all of whom play defence.

Abbotsford’s Devon Toews had himself a season, putting up 57 points and winning a Stanley Cup in Colorado.

His young teammate Bowen Byram doesn’t have the body of work yet at the big league level to truly merit a spot in this discussion, but it probably won’t be long until he does.

And last, but certainly not least, Aldergrove’s Shea Theodore does everything well and has emerged as a top-level defender in the league, and has to be near the top of any list of this type.

We may not be in the golden age of Joe Sakic, Paul Kariya, Mark Recchi, and our good friend Ray Ferraro.

But as we all pause for the long weekend to celebrate all that is good about living in this incredible province, let’s take a second to salute the current crop of BC boys leaving their mark in the National Hockey League.