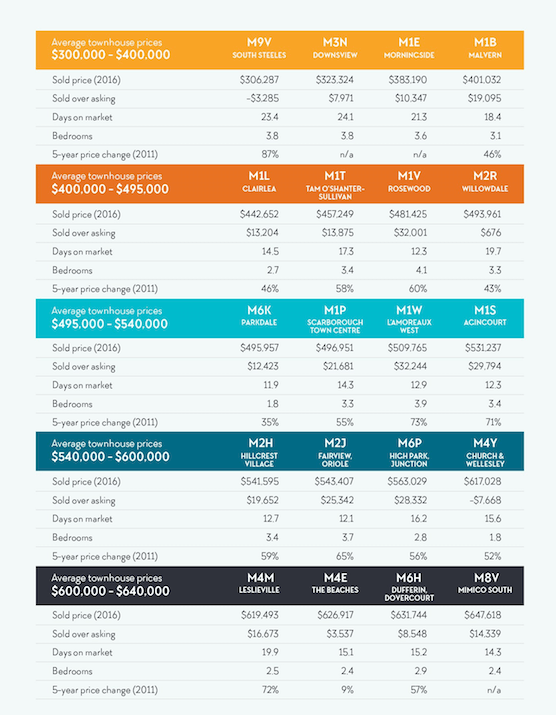 The Canucks begin their longest road trip of the season today in Philadelphia. Philly is a great place to watch a hockey game and I can only imagine what it would be like to go there as a fan of the visiting team (probably dangerous if Philly’s reputation is accurate). Nevertheless, I’m always scheming ways to see my beloved Canucks on the road. With division realignment placing the Canucks in a division with the Californian teams and a balanced schedule allowing the Canucks to visit every NHL city, this year is the best year in a long time to plan a Canucks road trip.

Due to the geographical constraints of Vancouver (and the fact that Seattle doesn’t have a team yet), “road trips” for our purposes will most likely involve a flight. Ben Kuzma from The Province offered his best plan, but unless you have a real strong desire to visit the cities of Winnipeg and Detroit in winter, you might disagree with him. If you’re like me, you like warm climates, cheap tickets and interesting cities.

I got a chance to see the Canucks play on the road only once, in Calgary in 2009, when the Flames were still a good team and Vancouver’s top rival. I was almost as jittery as I usually am for a playoff game and it was a great experience. The Canucks won in a thrilling comeback shootout win that night, which made it all the better.

With that said, here are your best options for a Canucks road trip this season:

Sure you could go watch the Rangers play on November 30, but you’ll only get to see the Canucks play once and you’ll be paying a whole lot more for your ticket. You could stay in Manhattan and do some sightseeing during the day while watching the Canucks play against the Islanders in Uniondale (45 minute drive) and the Devils in Newark (30 minute drive). Assuming your car hasn’t been stolen or broken into in Newark, you’ll have a great trip.

The first of three trips to southern California for the Canucks is a dream for Vancouverites. Flights to Los Angeles are cheap (relatively speaking) and numerous. Both games are on the weekend and Monday is Remembrance Day. The Staples Center and the Honda Center are only 37 minutes away by car (according to Google Maps), so it’s an easy trip once you’re down there. If you want to elongate your trip a bit, you could add the game against Phoenix (Nov 5) and/or the game against San Jose (Nov 7).

Any time you get to escape the Vancouver winter in favour of the sunshine of LA, it’s a good idea. When the Canucks are playing two games on one weekend as well, even better.

In case you haven’t noticed, the idea of going down to SoCal for a couple of hockey games sounds like a great idea to me. In this case, you could watch three games in four days (it’s only a five hour drive to Phoenix from Anaheim). The games are all on weekdays, but that likely means even cheaper tickets to purchase.

I’m not going to completely disagree with the Kuz here. Three Original 6 teams in five days would be a great experience, even if it means a lot of cold weather. There aren’t many arenas with a better atmosphere than the TD Garden (especially when Vancouver is in town), the Bell Centre or the Air Canada Centre (on a Saturday night). Apart from the hockey experience, all three cities are a blast.

Tickets don’t get much cheaper than in Miami and Tampa Bay, and there aren’t many warmer climates in the NHL either. The drive between Miami and Orlando is only about 3.5 hours also, so you won’t waste much money on gas.

Are you planning on hitting the road to watch any Canucks games this year?