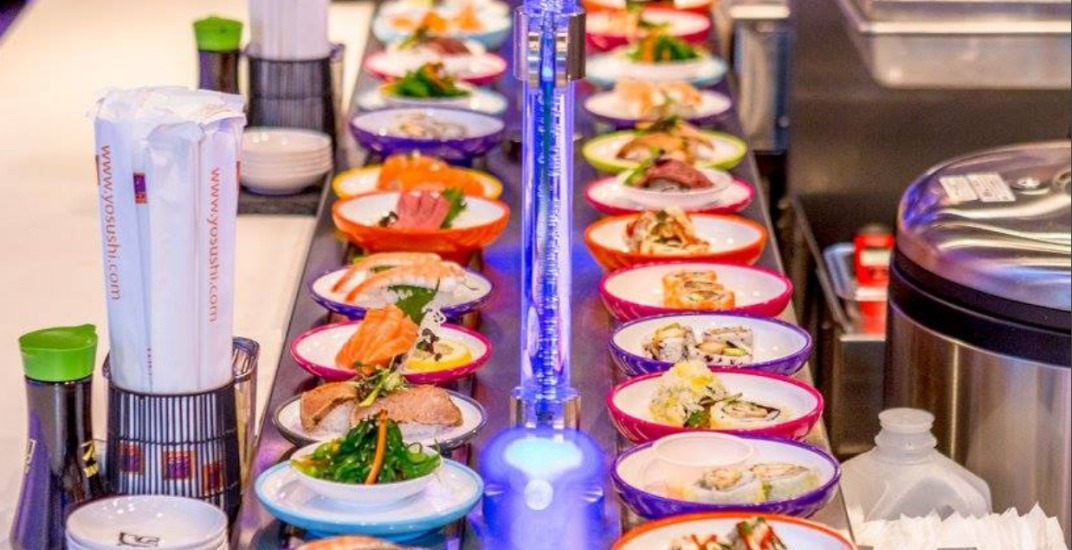 Canadian sushi bar chain Bento Sushi announced today that the Toronto-born brand has been purchased in a 100 million dollar deal by iconic Japanese restaurant group YO! Sushi, which is best known for its conveyor belt sushi. 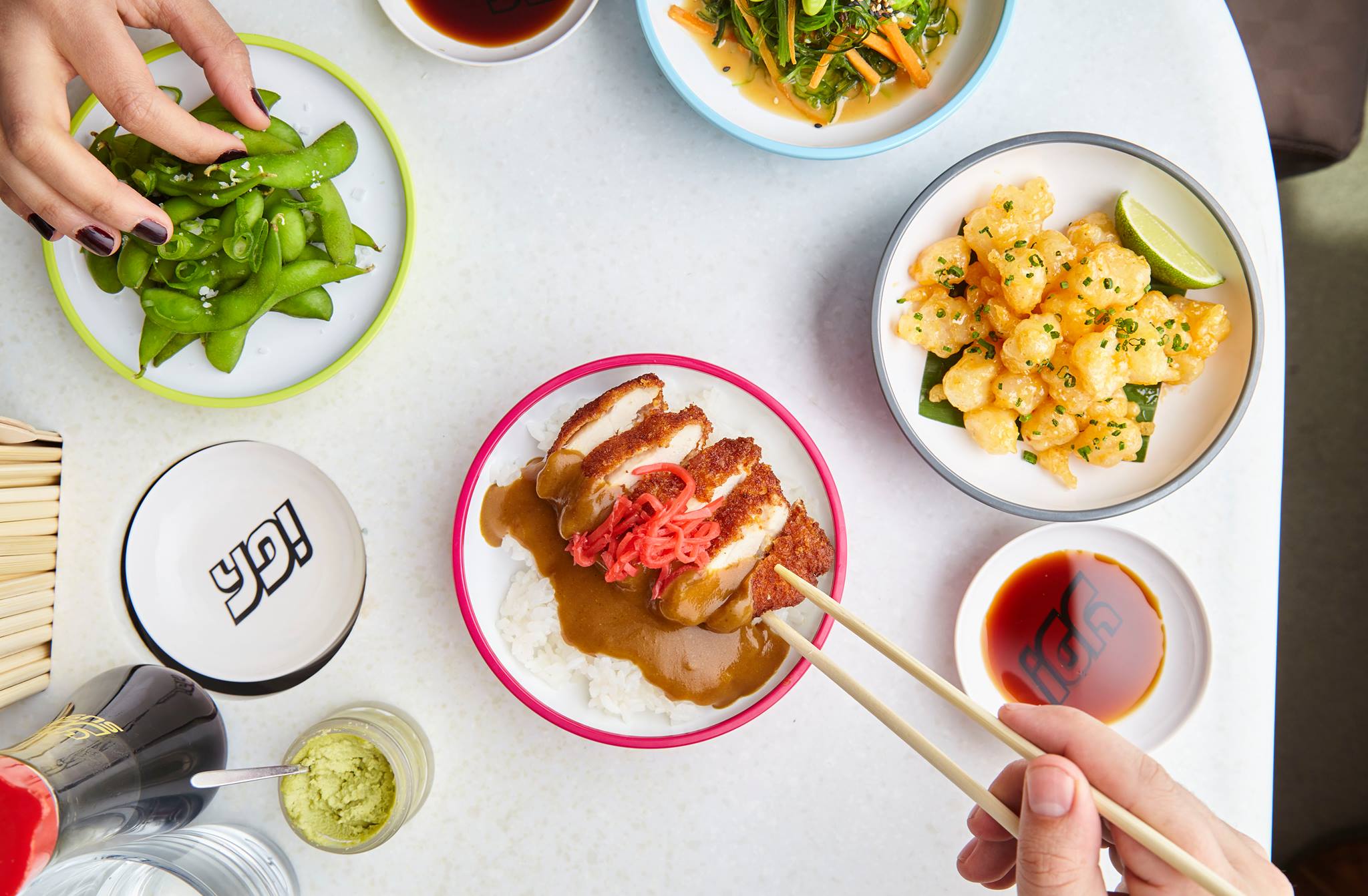 “This partnership presents Bento with an incredible opportunity to grow its platform,” says Glenn Brown, CEO of Bento Sushi in a release. “[YO! Sushi] and Bento share a similar ethos and history, and we look forward to working with the [YO! Sushi] team and taking advantage of opportunities to develop both brands.” 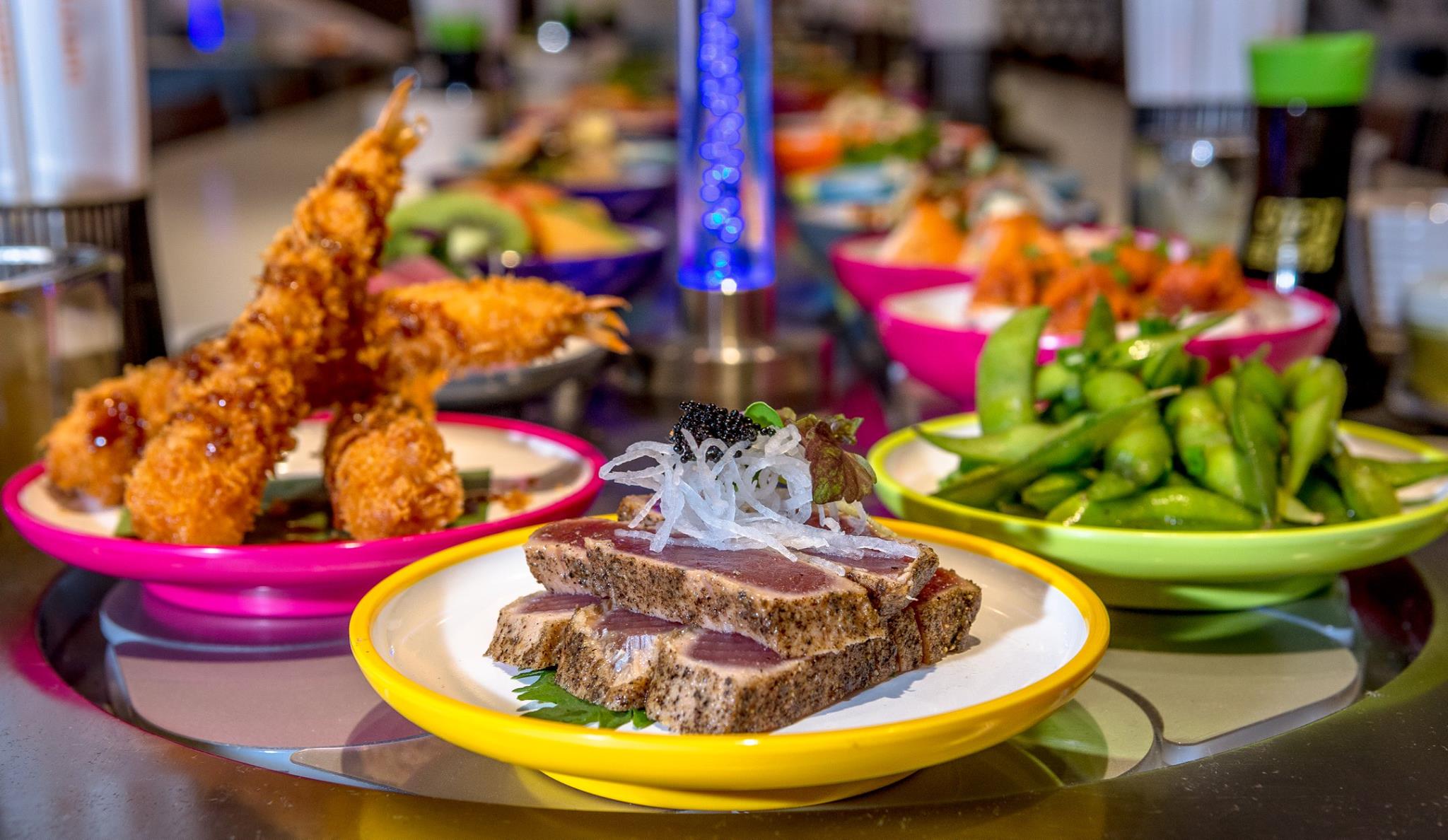 Bento Sushi, first founded in 1996 has since grown to the second-largest sushi brand in North American with outlets spanning Canada. News of its acquisition means that the sushi chain joins the 97-location strong, restaurant group credited with being the first to bring Japanese ’kaiten’ sushi bar delivering food via a conveyor belt to the UK. 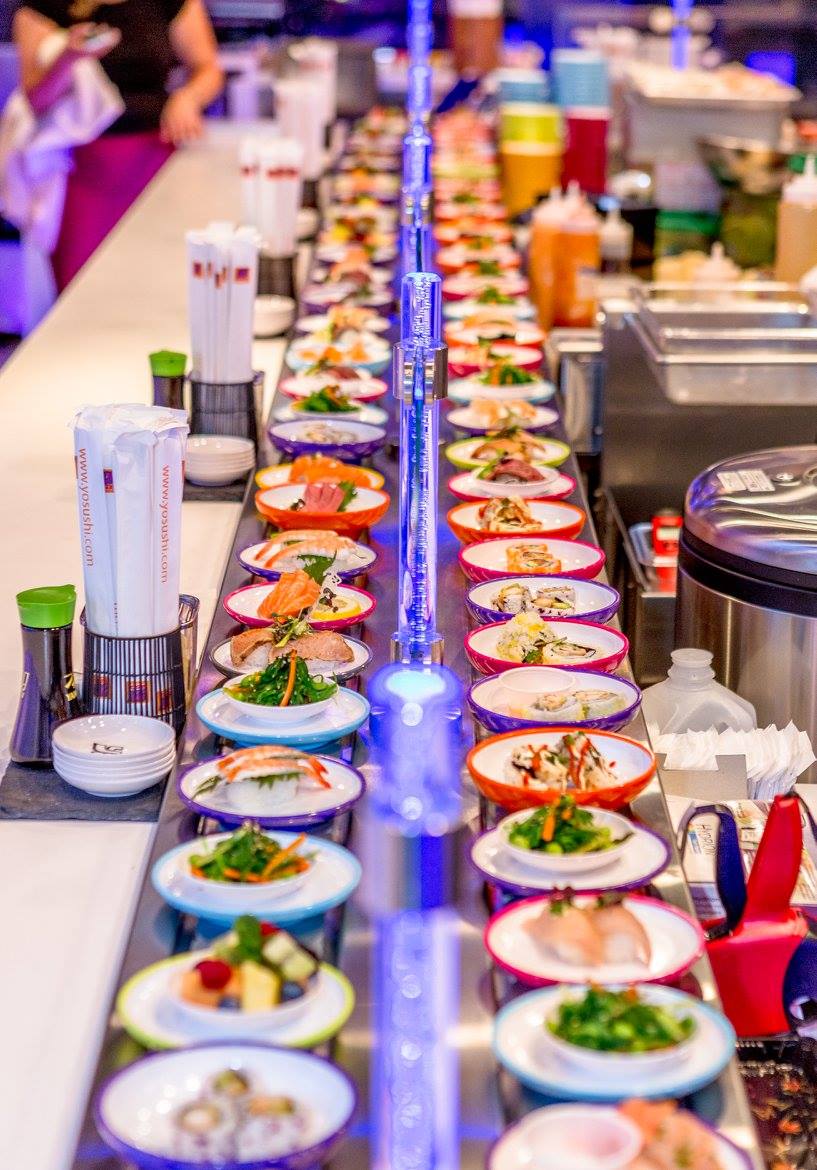 Could this mean conveyor belt sushi could soon become commonplace in Canada? One can only hope.