In January 2018, Bench Accounting was riding high in the Vancouver tech scene.

After several years of boasting a 100% annual growth rate, the online bookkeeping services firm secured a whopping $18-million in a B-1 funding round. The startup, which already boasted impressive partners including Shopify, Stripe, and Square, had long-term plans and big dreams: Growing bigger, more automation, and providing lower prices for its quickly-expanding customer base.

But after around half a year of things going according to plan, the company started missing its goals. As targets were missed, the growth rate slowed, and Bench started paying out more money to keep up. Things culminated in the worst way possible in the first quarter of 2019, when it missed sales targets by 40% — throwing its next fundraising round into jeopardy — and its very future into question.

Missing targets precipitated a downward trajectory. Although the company was still spending the same amount on sales and marketing, there was not the same volume of new customers coming through the door. Cash reserves were nearing the bottom of the tank, and operations started running from an emergency reserve.

There was enough money to keep the company going only for another nine months — and little hope they could find more investors in time to make a difference. For company co-founder and CEO Ian Crosby, it was a very important moment in the company.

“We knew we had to radically reshape the company or we wouldn’t be in business in nine months,” he told Daily Hive.

“Startups are hard. Everyone wants to talk about how great it is. But in reality, it’s scary and often tough and painful. It’s really fricking hard. I should have seen flashing red warning signs when they started going off.”

Crosby penned and sent out a heartfelt all-company email on April 9, saying within nine months the company would likely be out of cash… and worse, there was no plan to fix it. Realistically, staff would have to be let go. Crosby says after years of growth and optimism, it was “the first time some people realized they were working in a startup.” Eighteen people lost their jobs.

He said the email blast caused “a lot of anxiety” for staff, but forced everyone to come together as a team to talk about contingency plans.  The 32-year-old CEO, who describes himself as “still a baby” in the startup world, said radical changes needed to be made to turn the ship around.

So he gave the keys to the kingdom to his staff to help figure out solutions. He also radically changed how the company was managed. Crosby challenged his teams to come up with their own ways to generate revenue, and “be strategic about funding, instead of throwing money at things” — AKA, how they found themselves burning through cash in the first place.  He pledged to have a new plan created and in motion within three weeks of sending that dismally sad email — and he did.

Teams were given total autonomy and accountability, and people had full ownership of trying to reach their goals. He did the same thing for the revenue team. Instead of “one big monolith entity with a head that was responsible for everything,” each department was given their own accountability, mandates, and goals to generate profits.

The change in company structure, Crosby said, paid off in spades. With staff buy in, the very next month — May — its cash burn rate was cut in half.  So instead of the company going down in nine months, it suddenly had a year and a half left. 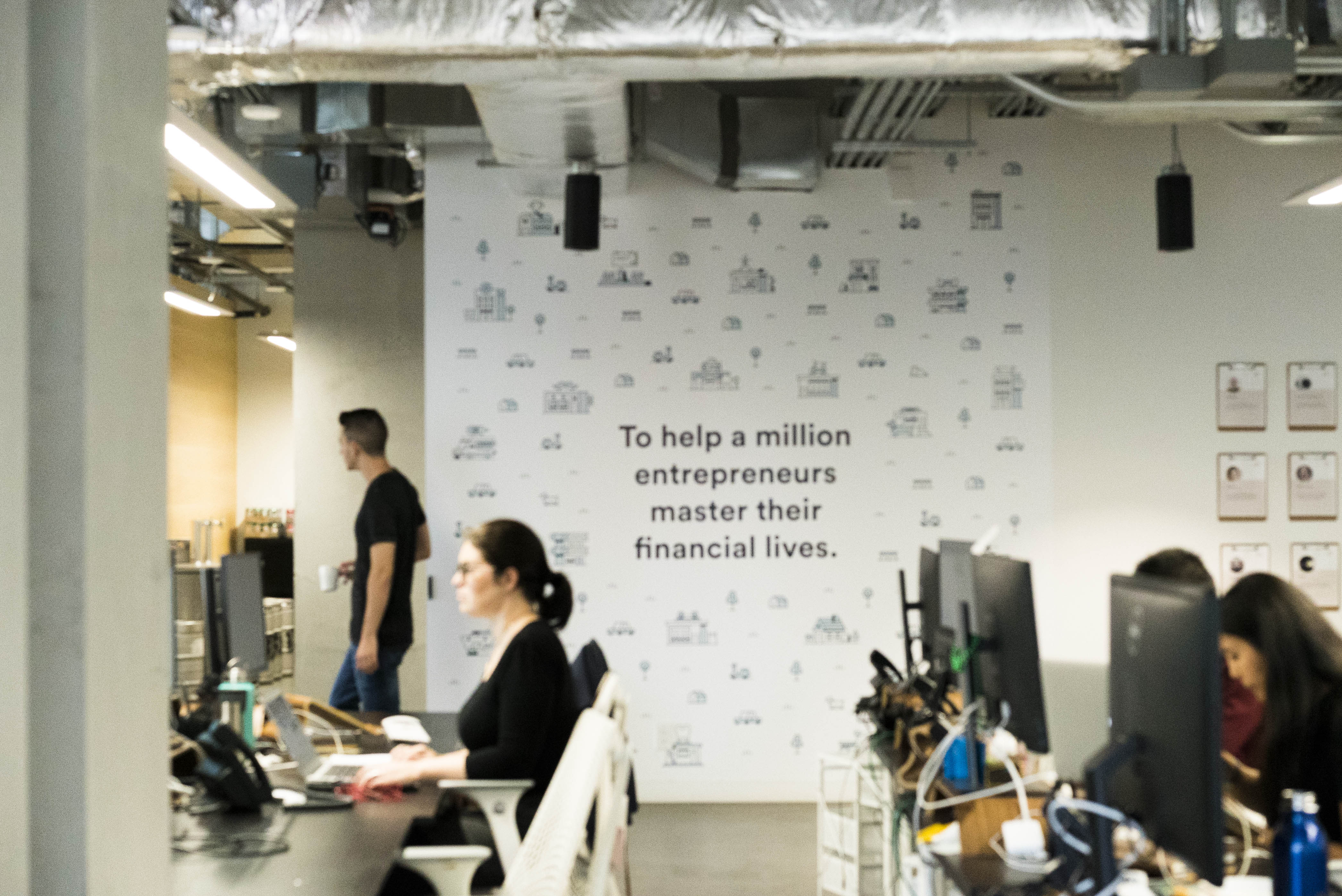 “It felt like whiplash,” Crosby said, adding that the burn rate cut again in both June and July — leaving them now in a position where they had to bring on more staff — and fast.

“We turned things around, and we turned them around frigging fast,” he said. “It’s been a roller coaster.”

Bench now finds itself looking to hire over 200 positions ahead of the busy tax season.

With teams no longer conducting outbound sales, it’s not looking for many new sales positions. But bookkeepers and customer support are in high demand, as are engineers, product teams, design, and finance.

In addition to its headquarters at Robson and Richards streets in downtown Vancouver, Bench is also opening a second office at the WeWork space in Burnaby.

Crosby says he’s excited for the next phase of Bench’s future, although he’s the first to admit their story shouldn’t be seen as a “shiny recruiting moment.”

He also has advice for new recruits looking to jump headfirst into the rocky road of their accounting startup.

“It’s going to have great moments, and terrifying moments, and it’s gonna be gritty,” he says. “But there are tremendous opportunities to grow your career.  It’s really hard but it’s really worthwhile.”