Bella Thorne (Shake It Up, The Duff) and Patrick Schwarzenegger (son of Arnold) are currently in town shooting feature film Midnight Sun with comedian Rob Riggle.

The romance, a remake of a 2006 Japanese film about a girl who is confined to her house by a rare disease that makes even the smallest amount of sunlight deadly; is filming in Vancouver until November 12.

Enjoying a rare day off over the weekend, the co-stars were spotted taking in the sights of Vancouver as they strolled through the city checking out a few trendy Gastown restaurants before stopping for lunch at TUC.

Take a look below for some more photos of the stars enjoying their day out. 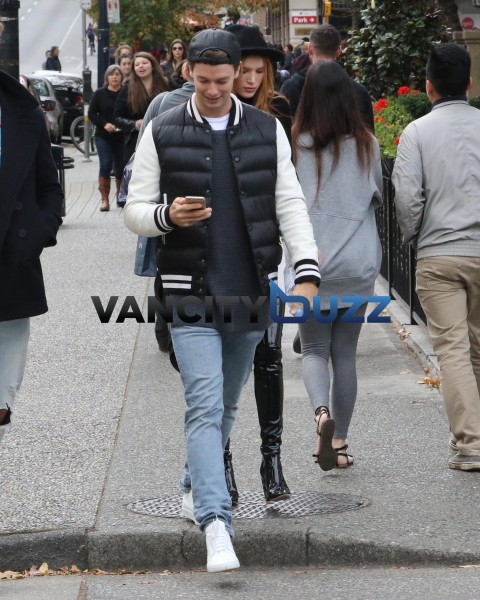 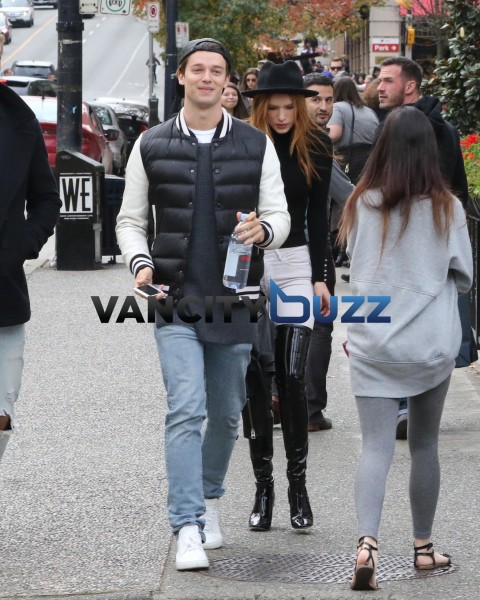 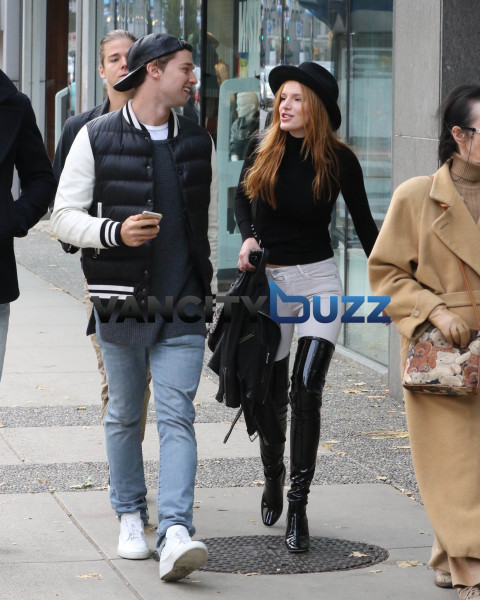 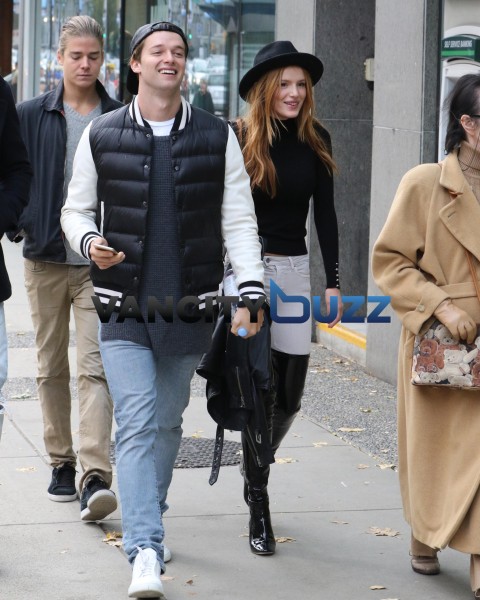 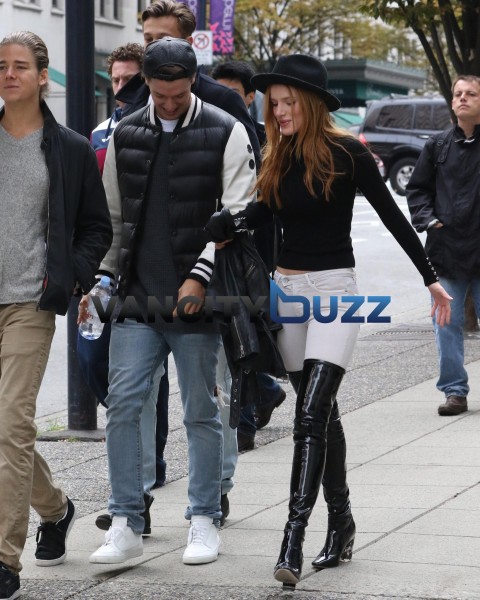 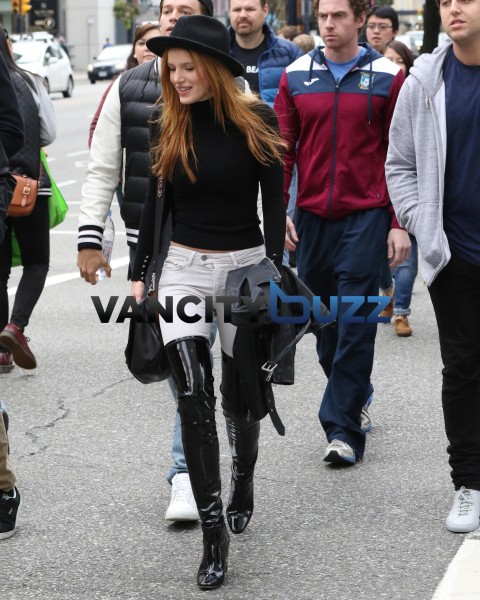 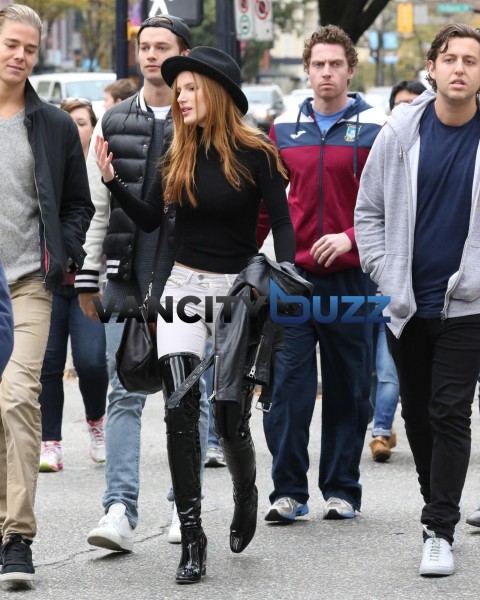