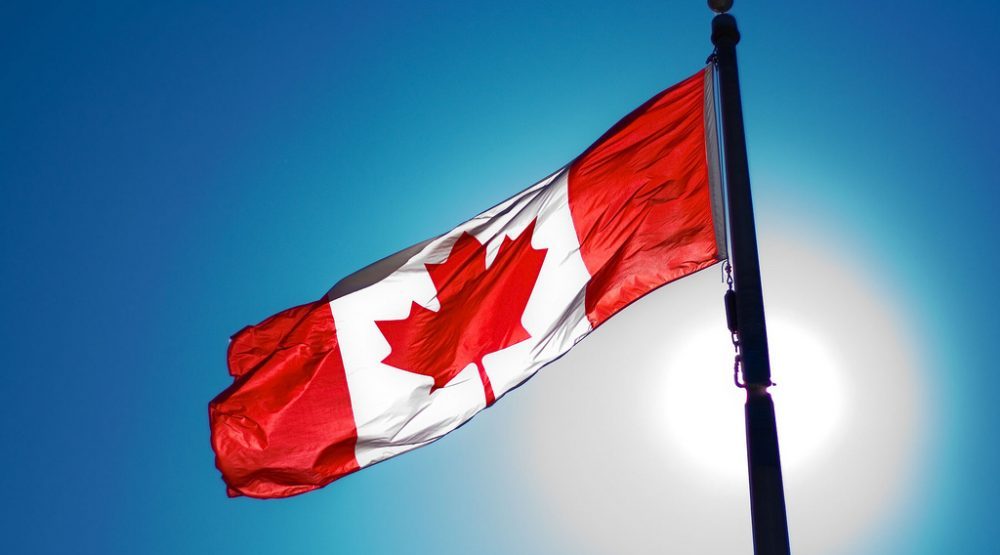 Didier Reynders is Belgium’s Foreign Minister. And on Tuesday, his Twitter account had a pretty straightforward message for Canada: 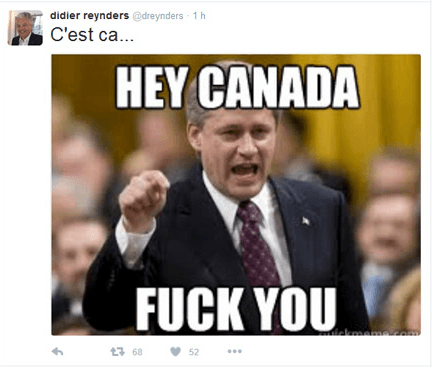 Now, of course, Reynders would never post that on his own, which is why hackers have been blamed for the intrusion. Reynders followed up with a few tweets of his own once he regained control of his Twitter account to assure people that he was both back in charge and that he loved Canada.

My personal account is operating again under my control. Thanks for your understanding & sorry for the inconvenience.

It’s not clear entirely clear why hackers would chose what appears to be a decade old picture of Stephen Harper to tell us what’s what, but what is pretty clear is the reasoning behind the tweet.

In case you’re unaware, the EU and Canada are in the midst of attempting to sign a huge seven-years-in-the-making trade deal, or CETA, that would eliminate 98% of the tariffs currently between them. And the comprehensive consequences embedded in CETA have some people worried, not least of which are a small group (3.5 million or so) of Belgians who have the power to overthrow the entire deal. Yes, seriously.

Still, in a world where our Prime Minister is internationally fawned after, and we’re consistently ranked as one of the best places to live, it’s a nice reminder that all some people really want to do is flip us the bird.

You can’t win them all, Canada. But that’s what keeps us humble.