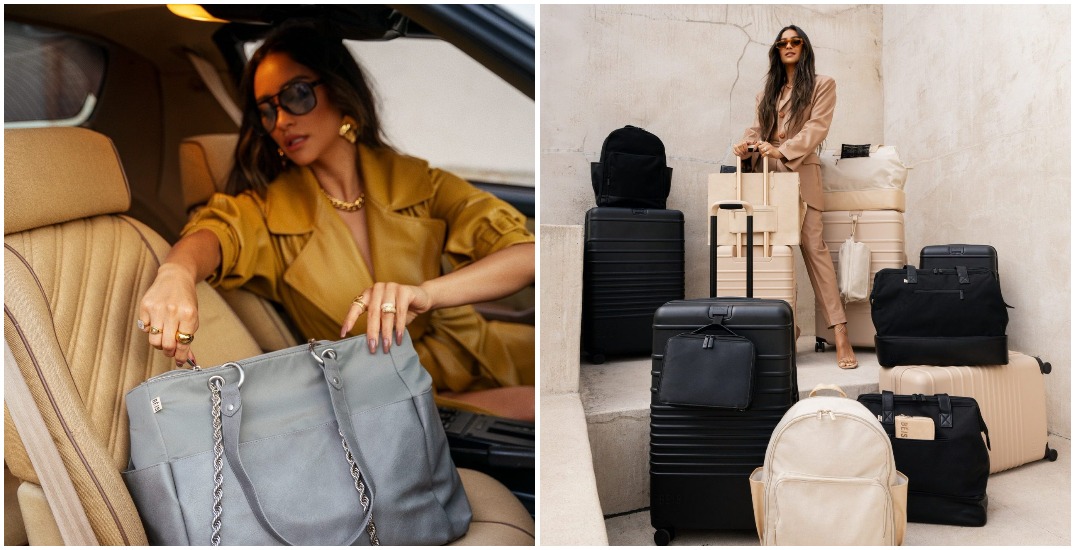 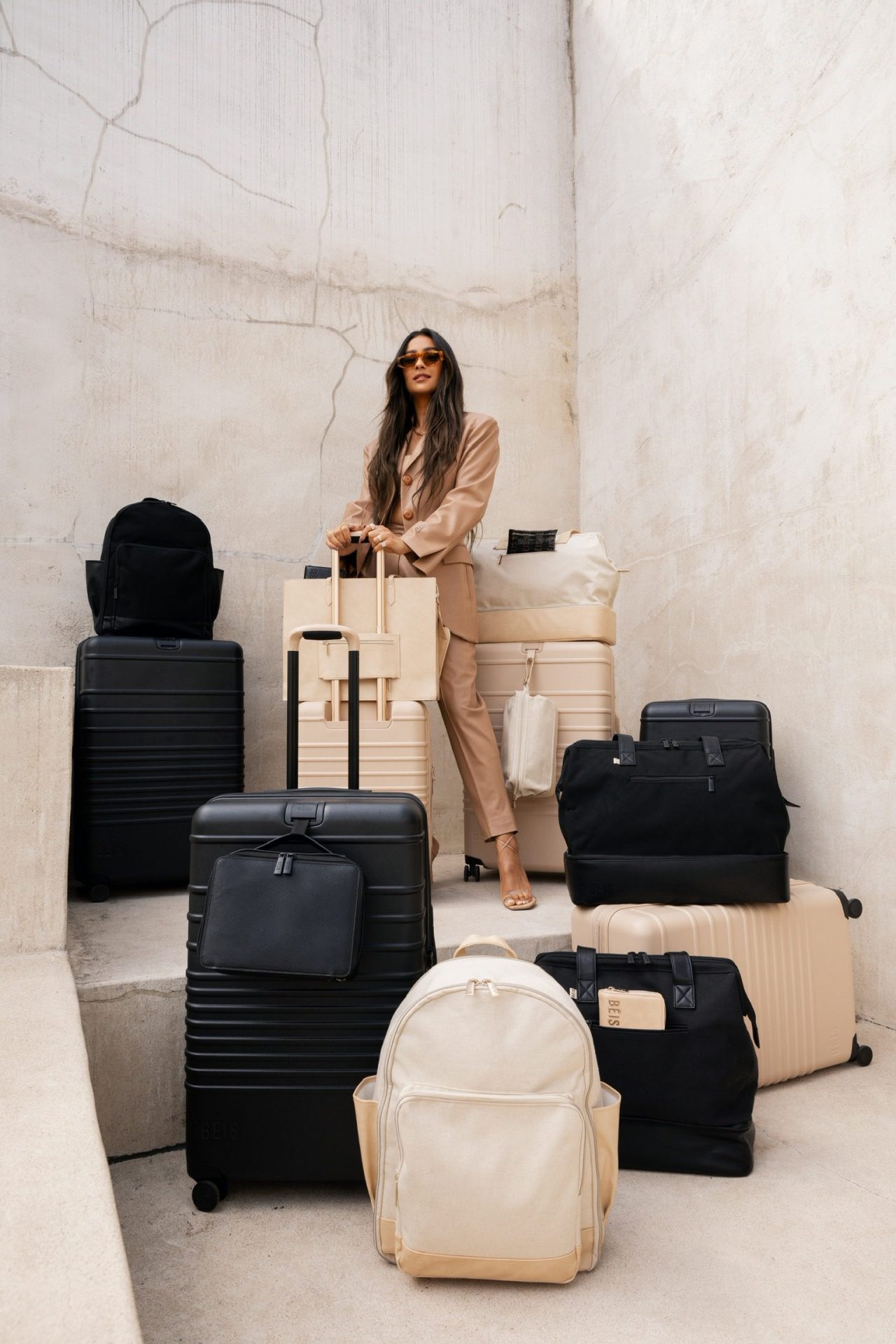 Shay Mitchell is seen with items from her company BÉIS Travel.

The launch of the Canadian site came in response to customer requests due to high currency conversions and shipping costs, per a post on their Instagram account on Oct. 22.

“We’ve been traveling far too long to not go international. First stop… CANADA,” the post read. “We heard you. Shipping select items is about to get easier.”

The post was followed up with a hilarious montage of Toronto-born and Vancouver-raised Shay embracing her Canadian heritage with the use of the word, “Eh.”

“With a Canadian founder you’d think better shipping to Canada would be a no brainer, eh?…We know @shaymitchell is excited we’re expanding our shipping options, are you?!” the caption on the video read.

The brand recently launched its first-ever pet collection, including the chicly designed Everyday Pet Tote ($167) and the airplane ready Regulation Pet Carry On ($167) in the brands go-to shades of beige and black. 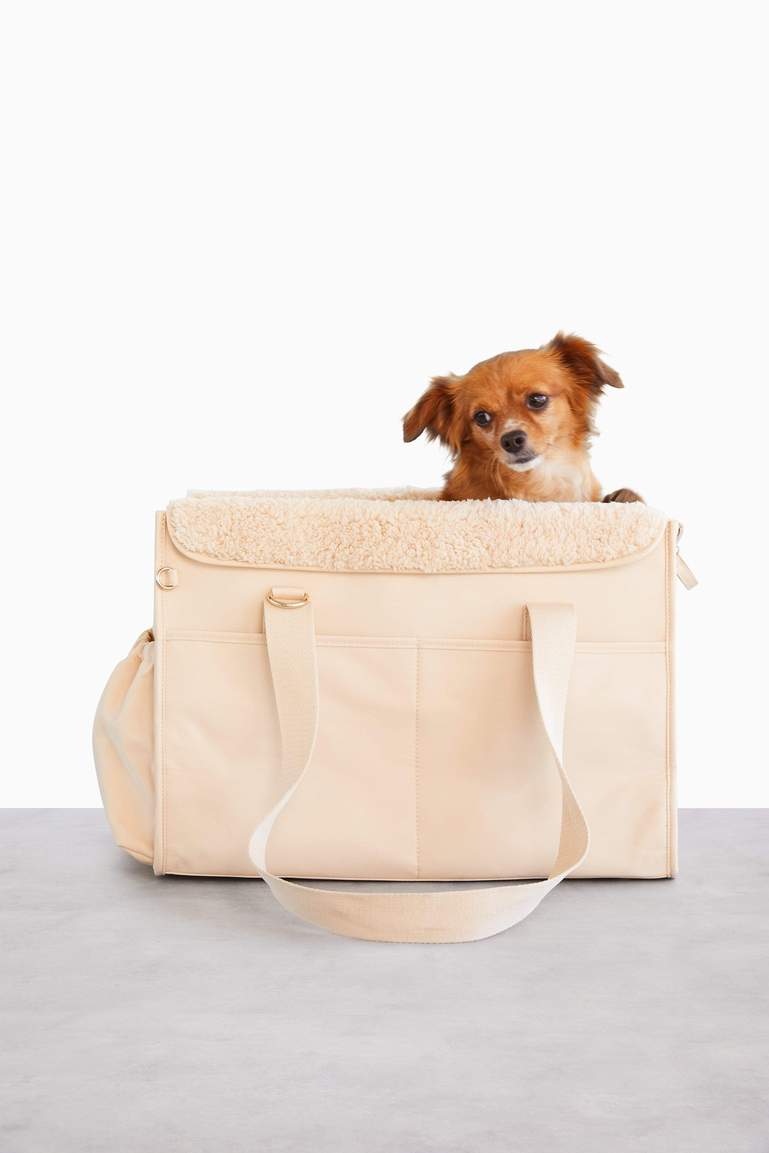 For new moms, the site brand is also bringing their Baby Collection to the Canadian market, which features a chain handle Diaper Bag ($232), Bottle Cooler ($50), and more.

BÉIS is best known for their affordably priced hardshell suitcases, including the Carry On ($258) and 26″ Check-In Roller ($362), which are set for release in the new year. 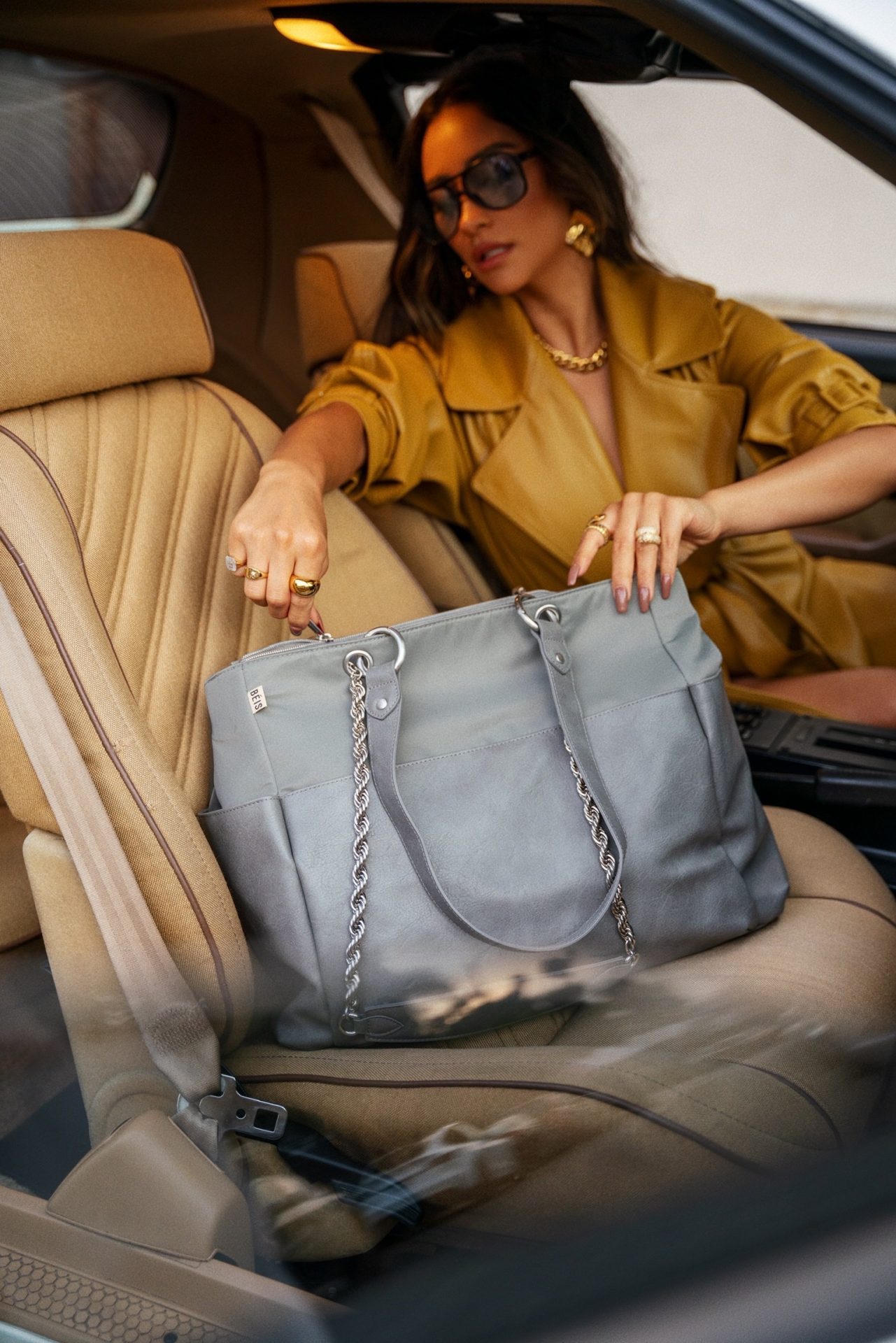 Mitchell, who is best known for her role as Emily Fields on the Freeform drama Pretty Little Liars as well as Peach in You, documents her love of travel via YouTube series Shaycation.

The social media sensation, who now lives in Los Angeles, was just in Vancouver two weeks ago for a family visit with her adorable daughter Atlas.

Shay is known for her love of Vancouver restaurants, including Botanist at the Fairmont PacRim, Giardino, Vij’s, The Greek by Anatoli, and more.

Some of her go-to sweets in the city are Earnest Ice Cream, Lee’s Donuts in Granville Island, Honey’s in Deep Cove, and Small Victory Bakery in Yaletown, per her social media posts.