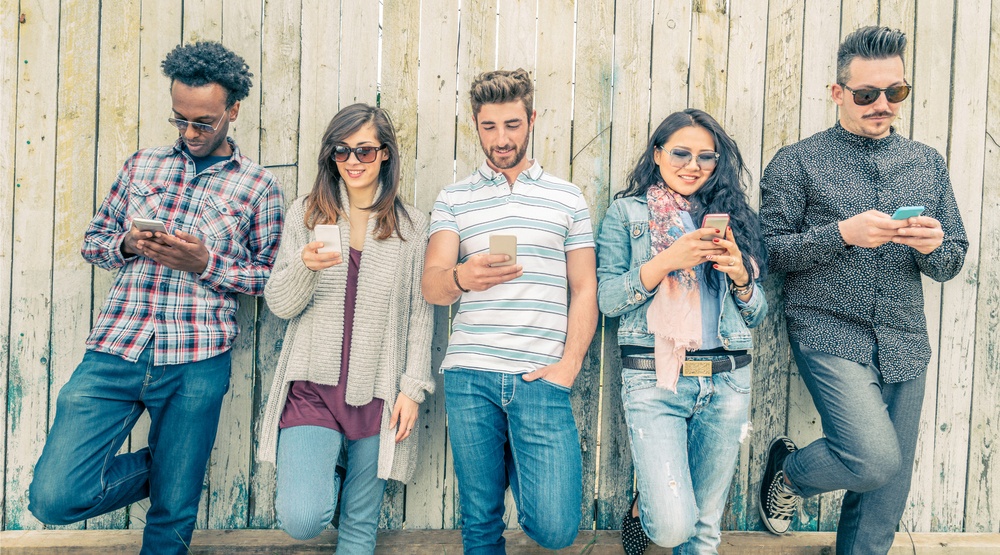 There’s a federal election in the fall.

Show of hands: how many of us are planning to show up and vote?

Well, if history is any indication, voter turnout among young people should be stronger than ever. Between the 2011 and 2015 federal elections, turnout among under-35’s increased by 1.2 million.

Even in an election with increased turnout across the board, this was a major generational surge. It was also arguably a major factor in Justin Trudeau’s unexpected come-from-behind victory.

But, a lot has changed between then and now. And it remains to be seen whether young voters will show up once again, and who or what will they vote for.

The latter is really interesting: how many under-40-year-olds in Canada do you think have agreed to be part of opinion research panels that pollsters use to see what we think about politics and policies?

That’s a few hundred under-40-year-olds representing more than 10 million of us, young Canadians.

Our concerns. Our realities. Our vision for the future. All of it being influenced by the opinions of a few hundred. And, during election time, what is said by the few hundred is seen by the parties, our elected representatives, and the media to be representative of what young people want for the future of our country.

And, that’s why BeHeard Research created a rigorous opinion research panel that focuses on young and diverse people living in urban and suburban Canada. To make sure that the voices of young Canadians are truly represented and that researchers can access enough of them to conduct proper studies.

Young Canadians are routinely marginalized by stereotypes. The BeHeard panel’s goal is to help bring what we, the young people of Canada, really think to the attention of decision-makers in and around government, and into the media spotlight.

But they need your help. Join now to represent your generation, to have your say on the issues that affect your future, and to make your voice heard!

You get the future you vote for. With BeHeard, you can help shape what that future looks like.