World Cup is almost here, and we couldn’t be more excited to watch the best of the best compete for the world’s attention. What better way to support your team than through the love of beer? Here’s the beers from around the world that will show your true allegiances. 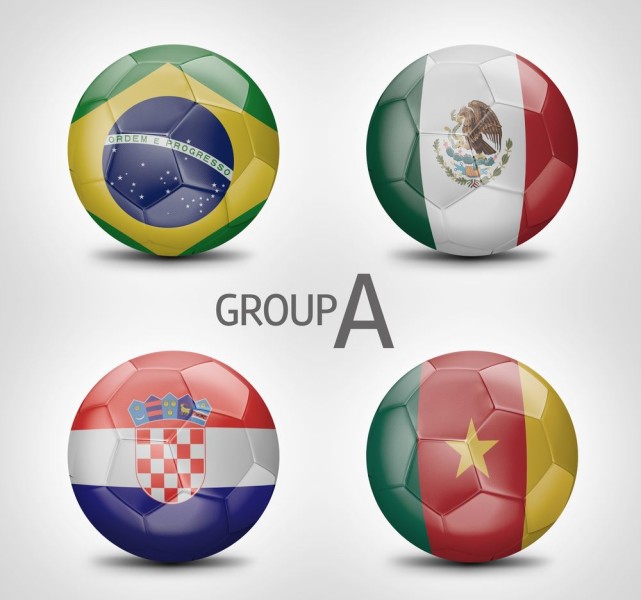 The home team leads this grouping with a refreshing lager, but there is stiff competition by fan favourites from Mexico.

Brazil: A truly special beer. The Brahma Seleção Especial is the beer to look for. The barley used to produce the brew was grown on the Granja Comary training field that iconic Brazil teams have trained on for decades, this is sacred ground for Brazilians.

Croatia: Ožujsko is the best selling beer in Croatia. It’s a light lager that can be found fairly easily here.

Mexico: Want to be the most interesting man in the room? Better be drinking Dos Equis.

Cameroon: 33 Export from Cameroon is a pale lager. Good luck finding it. 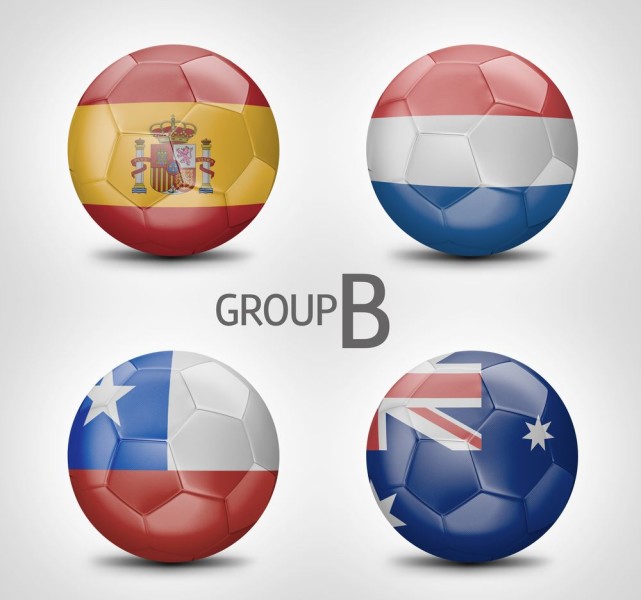 While this grouping would be more comfortable in a wine competition, there are a few stand out offerings for all teams involved, this is the most matched group of the league (beer wise).

Spain: Estrella Damm Inedit is practically served in a wine bottle. Show off your international beer knowledge with this floral brew.

Netherlands: What better way to support the Dutch than to supply a mini keg of Heineken at your party?

Chile: Kross 5 is a surprisingly good Belgian Strong Ale out of Chile. Will be a tough one to find, but if you do make sure to buy an extra one to cellar.

Australia: There are actually some decent craft beers from Australia (Anything from Murray’s will do just fine), but good luck finding anything other than Fosters or Coopers. 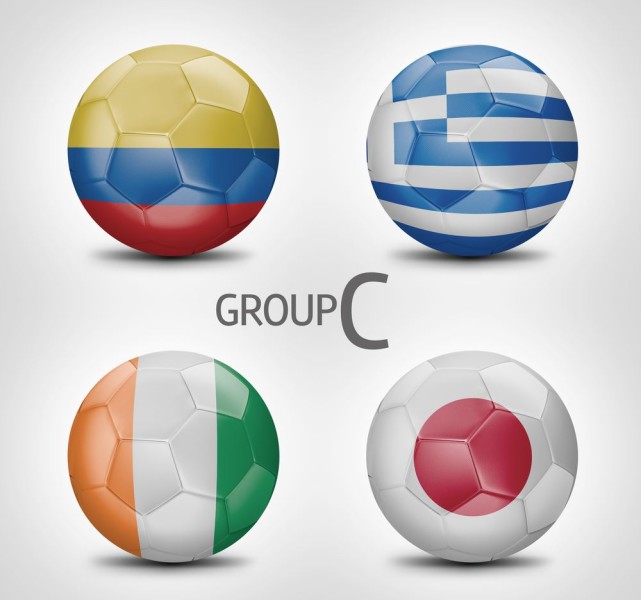 Based on sheer popularity, Japan dominates this group with their crazy beer concoctions like Frozen Beer.

Colombia: Águila is the lager of choice out of Colombia. Difficult to find, best on a hot beach.

Greece: I really wish you could find Santorini Crazy Donkey, an IPA that is surprisingly good, but alas this will not be. Have to settle for Mythos the widely produced Greek lager.

Cote d’Ivoire: Beer from Cote d’Ivoire is not good (sorry). If you’re determined to try it out, good luck finding the “premium” lager known as Mamba.

Japan: Matches are just long enough for you to quench your thirst with the Asahi Super Dry Big Can. 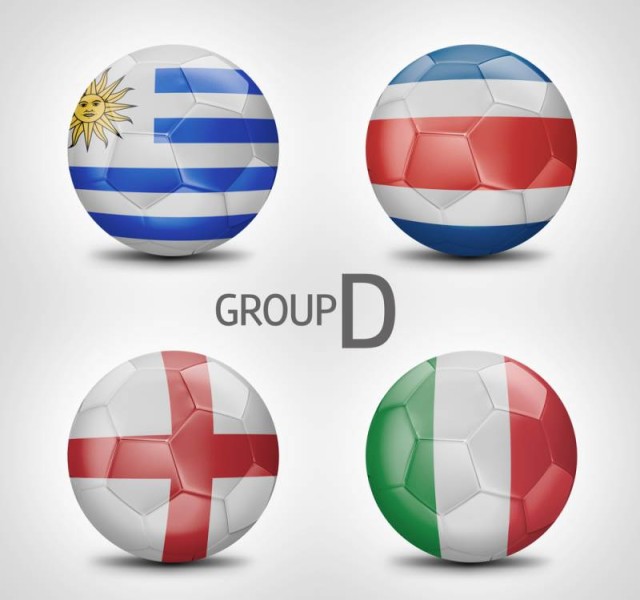 The purist will say this group is a hands down victory for England, but Italy can still hold their own, while Costa Rica makes a good showing as well.

Uruguay: The easiest, and this still won’t be easy, beer to find from Uruguay would be Pilsen. Like most tropical countries, it’s a mass produced light lager.

Costa Rica: Costa Rica’s Segua Red Ale is a decent craft beer that you probably won’t find unless a friend is currently in Costa Rica. Chances are you could find Imperial, an American Lager.

England:  Edit: I have been (rightly) chastised for serving a Scottish ale for England, so the revised recommendation is Wychwood’s Hobgoblin Dark English Ale suggested by @dennisthefoodie.

Italy: Peroni will be the easiest beer to find from Italy; unlike their wines, beer from Italy is not outstanding. 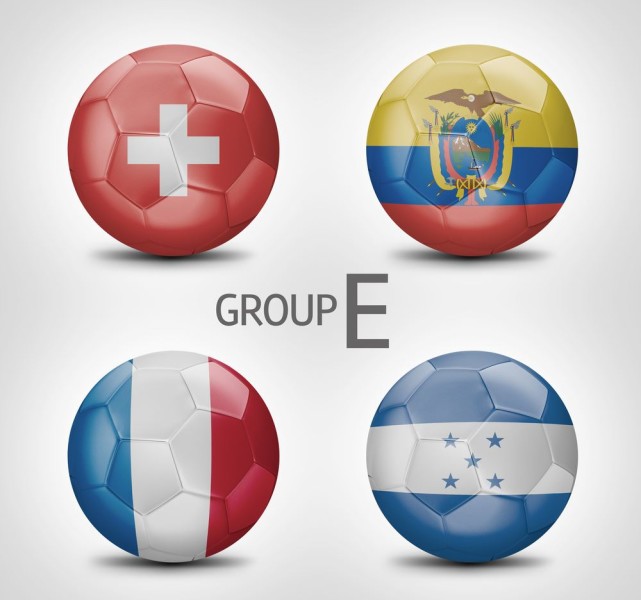 It’s the Swiss Vs. the French, who will come out on top?

Switzerland: Feldschlösschen is the biggest beer brand in Switzerland, it was bought by Carlsberg about 15 years ago.

Ecuador: Another lager style beer, another tough one to find. Good luck looking for Club.

France: 1664 will be ready available for your French drinking needs. For something a little more sophisticated, look for beer from Mont Salève. 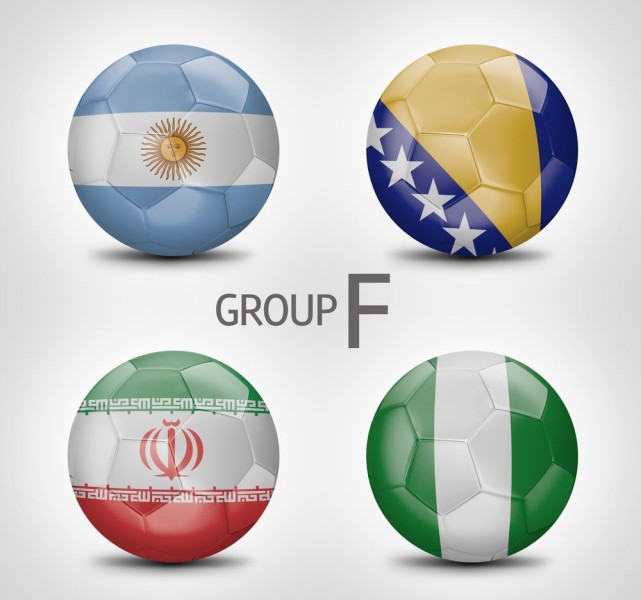 Tough group. No clear winner, with some real obscure options that will be really hard to source out.

Argentina: Quilmes is the lager of choice for Argentina, comes in a blue bottle.

Iran: Iran is only allowed to produce non-alcoholic beer, so no luck here.

Bosnia and Herzegovina: Nektar is the only beer I can think of from Bosnia. You won’t find it.

Nigeria: Like Cote d’Ivoire, Nigeria is not known for its beer. But if you are determined, Star Lager is what you’re looking for. 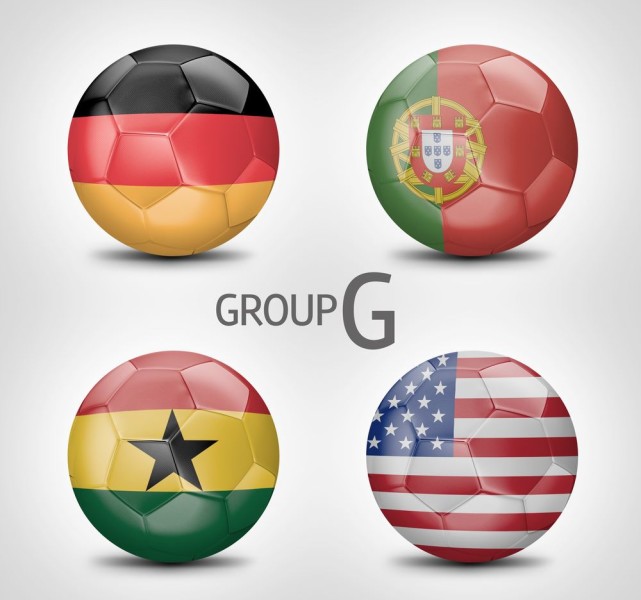 Another great match up, the storied Germany beer experts Vs. the craft beer bad boys of the USA.

Germany: Germany has a ton of options, the best is the Ayinger Celebrator Doppelbock, unbelievably good. For easy to find beer, look for Becks or Löwenbräu.

Portugal: Unicer Super Bock is the one to look for, should come in a six pack.

Ghana: It’s not really fair for Ghana to be in this group. It’s back to Star or Club for this team.

USA: The mecca of craft beer, there are too many options out there. If, and I do mean IF, you can find a beer from Three Floyds buy it fast. Otherwise a great go-to is Fat Tire. Just please don’t drink Bud…or Coors…or for the love of god PBR. 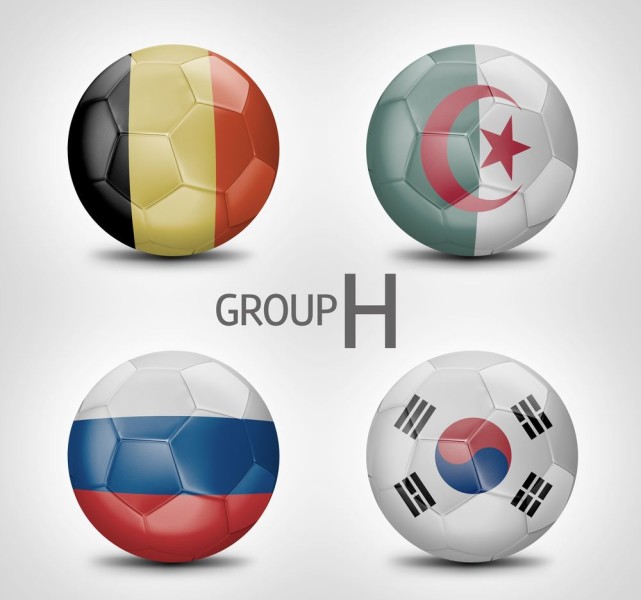 And Belgium delivers the crushing blow to this group simply by being the best at what they do. Sorry Russia, better luck next time.

Belgium: I don’t even know where to start. Belgian beers are the ultimate standard of beer, just walk into the Belgian section and buy anything. Chimay is a great start, Fruli for the sweeter beer, Leffe, Hoegaarden, Stella Artois…these are all fairly well known, but honestly go out of your comfort zone and try something you’ve never heard of; you won’t be sorry.

Russia: Baltika is a decent brewery from Russia, their porter and lager are drinkable.

Korea Republic: OB or Cass are both lagers out of Korea…can we go back to Belgium now?