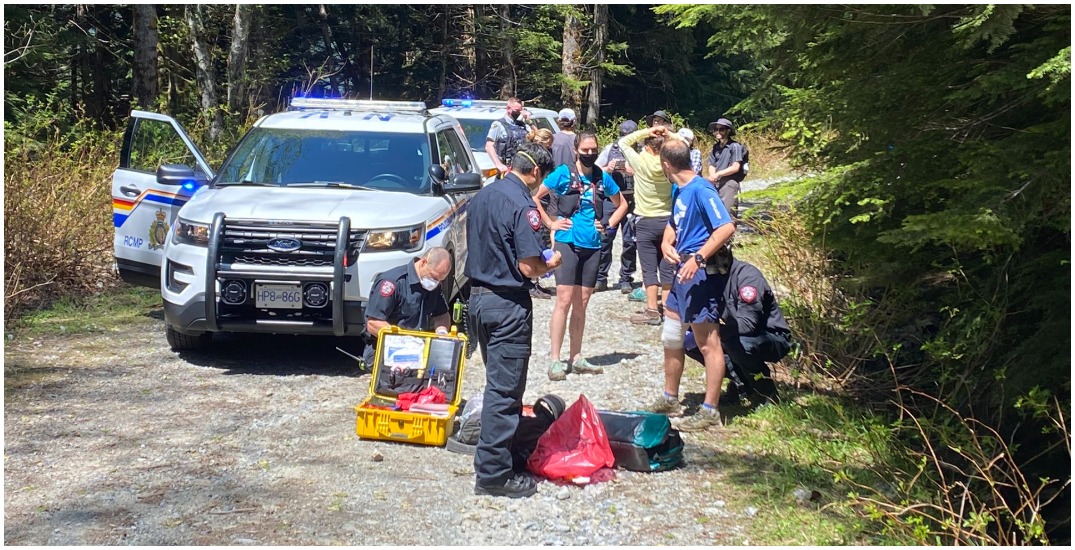 A popular trail in North Vancouver is closed after a black bear charged a hiker, leaving the man with a laceration on his thigh.

The man was charged by the bear while on a hike on Mount Fromme Friday, and the trail is now closed, according to a message on social media from North Vancouver RCMP.

The hiker is safe, but all users of Mount Fromme are advised to avoid the area for at least 24 hours.

The BC Conservation Officer Service has now taken conduct of the incident, according to RCMP.

The North Shore Black Bear Society said it was aware of the charging, and provided tips for hikers and outdoor enthusiasts, should they have a bruin encounter.