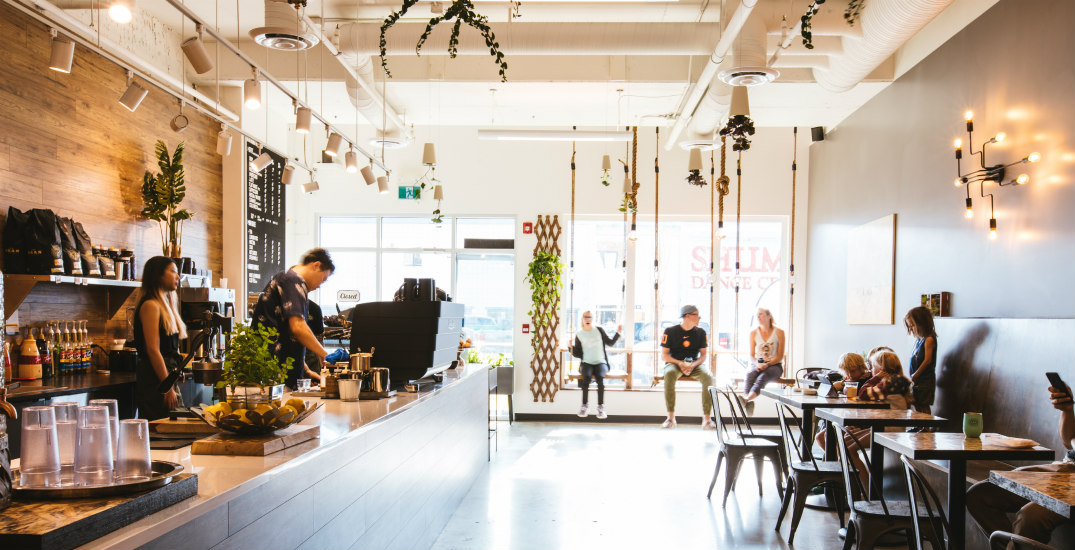 In Vancouver, Bean Around The World has been a huge part of the city’s coffee scene for three decades. Owner Barney McKenzie tells Daily Hive a trip to San Francisco in the late 80s, which included visiting old Italian cafes, inspired its grassroots dark roast.

Together with Pete Boëda, McKenzie got Bean Around The World Coffees off the ground and running. He says that in such a competitive industry, they’re pleased their roasting style has stood the test of time.

Now, as Bean Around The World celebrates its 30th anniversary, McKenzie reflects on how they went from one local cafe to 23 strong across the Lower Mainland. 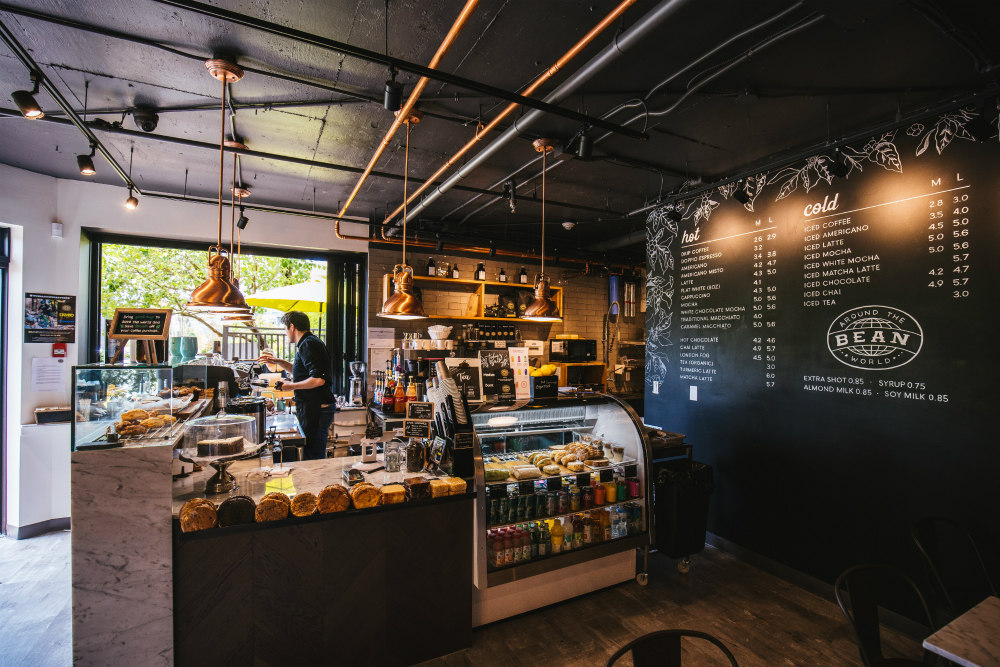 “Vancouver was a perfect place to be during the second-wave coffee boom,” says McKenzie. “Starbucks had opened its first shop at the SeaBus station in 1987, and by the mid-nineties, there were a handful of roaster retails like ourselves and business was booming.”

At this time, he explains, people were tired of the big supermarket brands. This, coupled with experiencing new blends for the very first time, led to the birth of the specialty coffee business.

In 1990, the Bean Around The World flagship store opened in West Vancouver. But McKenzie says they never imagined the brand would grow and be nurtured for 30 years. 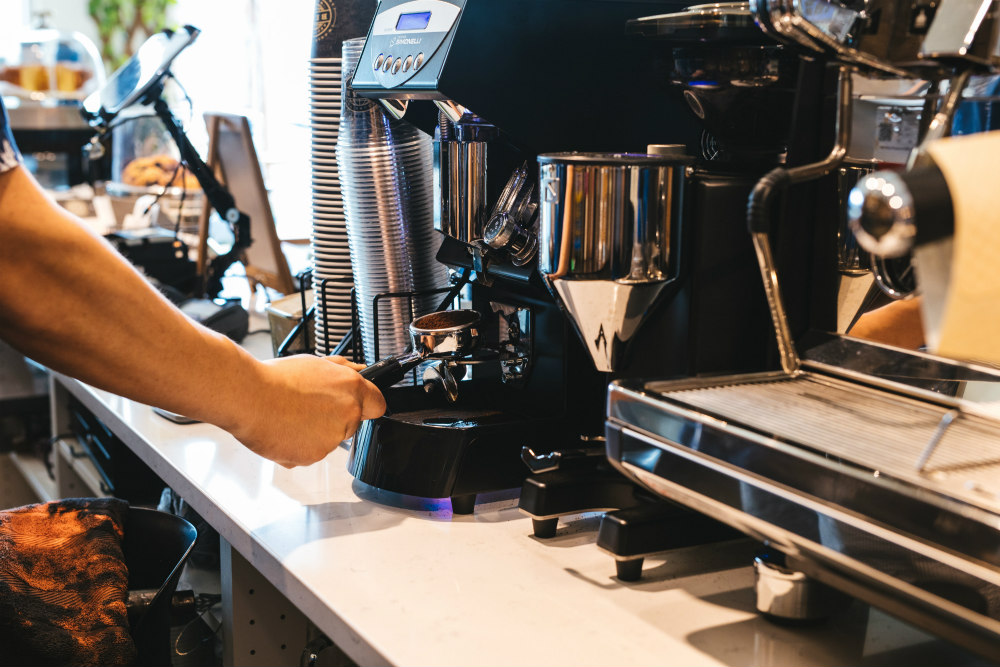 “The company continued to grow as more independent Bean locations cropped up. The beauty of the brand was adaptability, not just another corporate cookie cutter store.”

Every location embraced its surroundings, McKenzie says, offering its demographic a gathering place “each as unique as its owner.”

He says they never dreamed the demand would be so vast. As a result, roasting within their first few locations wasn’t enough to keep up. “It was essential to the consistency and growth of the brand that a roastery was forged on the North Shore.” Today, that roastery supports the company’s 23 locations, as well as a loyal group of coffee subscribers.

Bean Around The World has always been proud to purchase the highest quality arabica coffee and craft roast on demand, “guaranteeing freshness” to all of its customers, McKenzie explains. 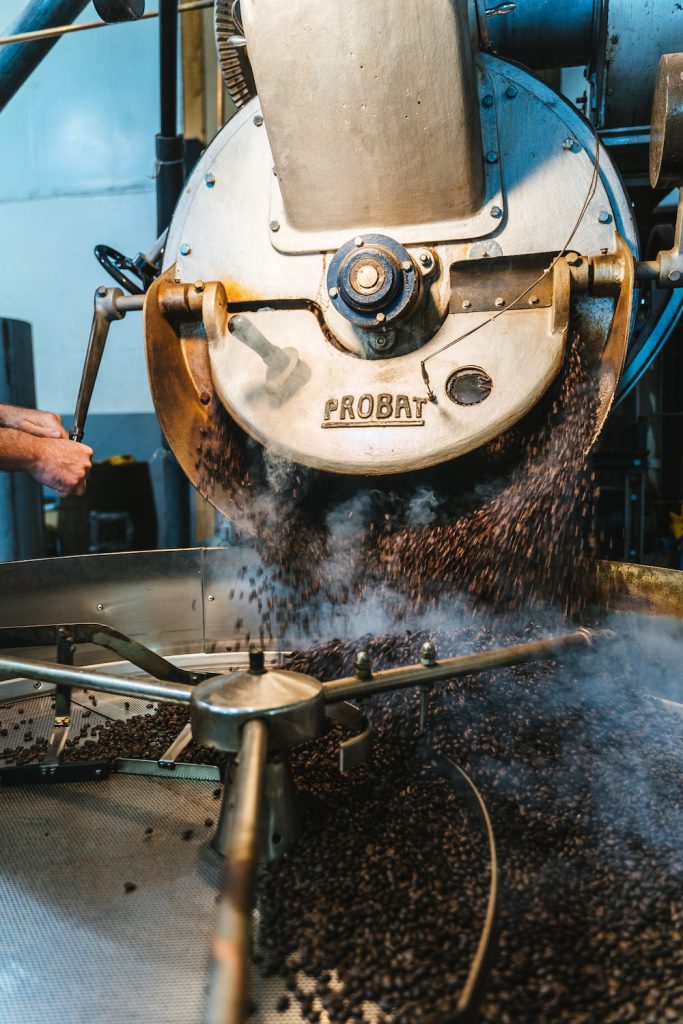 “Bean stores are a quintessential role within their communities. Being individually owned and operated, each are provided with the unique opportunity to connect with and give back to their community,” says McKenzie.

The roaster’s success has allowed it to do good outside of Canada, too. A trip to Guatemala in 2008, McKenzie says, was the inspiration to build a three-room schoolhouse in Finca Carrizal, an isolated community on the Honduran border.

“The project that was completed in 2010 created an educational venue for the families that live year-round on the farm as well as for the hundreds of migrant workers that flock to the plantation during picking season,” he explains.

To date, Bean Around The World has facilitated the education of over 1,000 children. It continues to pay for the teachers’ salaries in Finca Carrizal and fundraise for supplies and technology as an ongoing effort to support the school and enrich the surrounding community. 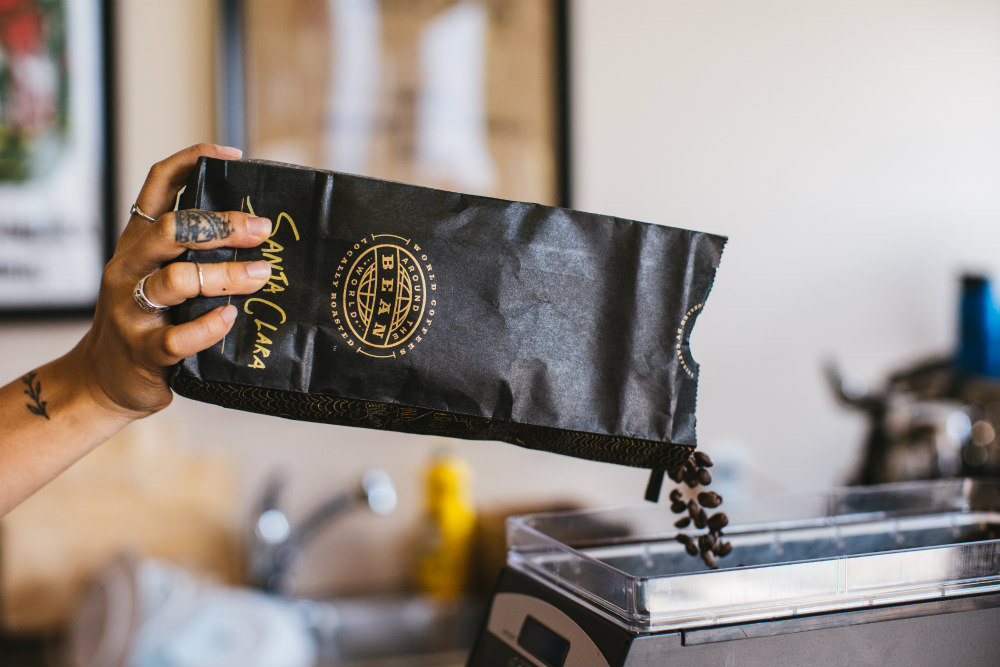 To mark its 30th anniversary and give thanks to the Vancouver community, the BC roaster is hosting a 90 cents coffee day.

On Thursday, October 22 — and this day only — the offer will apply to orders of 12-ounce drip coffee at all Bean Around The World locations. The reason behind this particular pricing? It was the cost of a cup of coffee at Bean back in 1990. 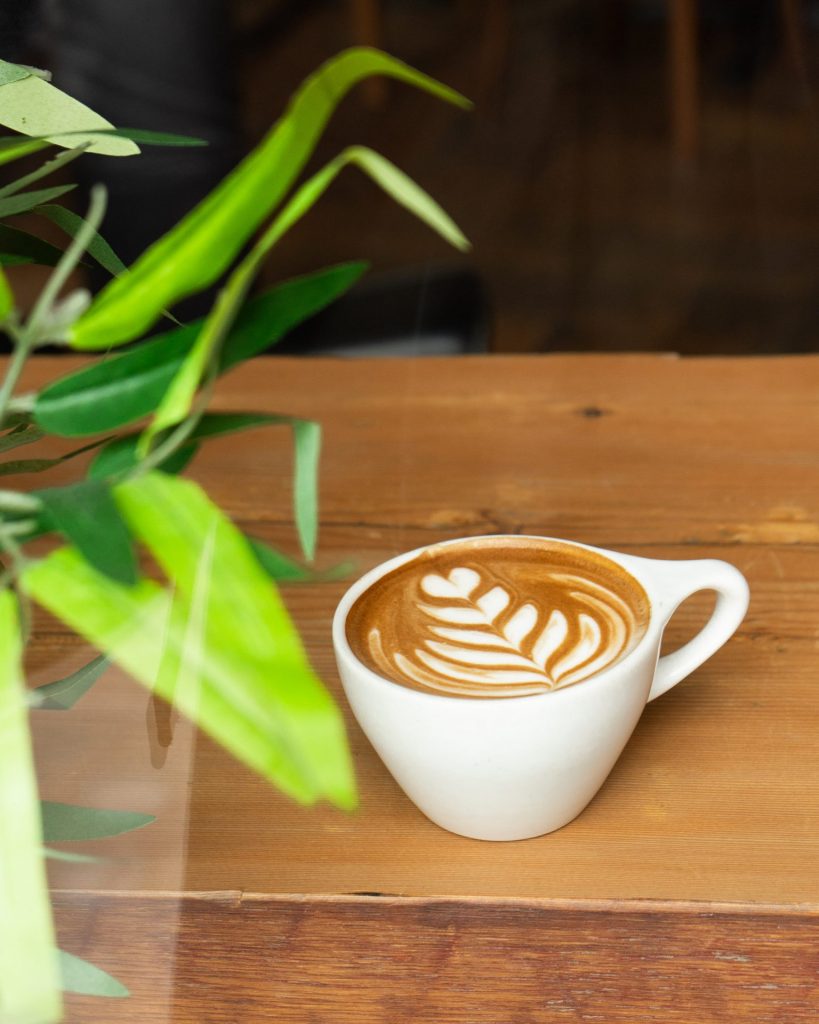 McKenzie says the team at Bean Around The World has a passion for coffee and people, so the challenge of the ever-changing industry keeps them “buzzing.”

“I feel very thankful and fortunate to be part of the Vancouver coffee scene,” he adds. “It has enabled us to form so many amazing relationships with people all around the world.”

When: Thursday, October 22
Where: All locations