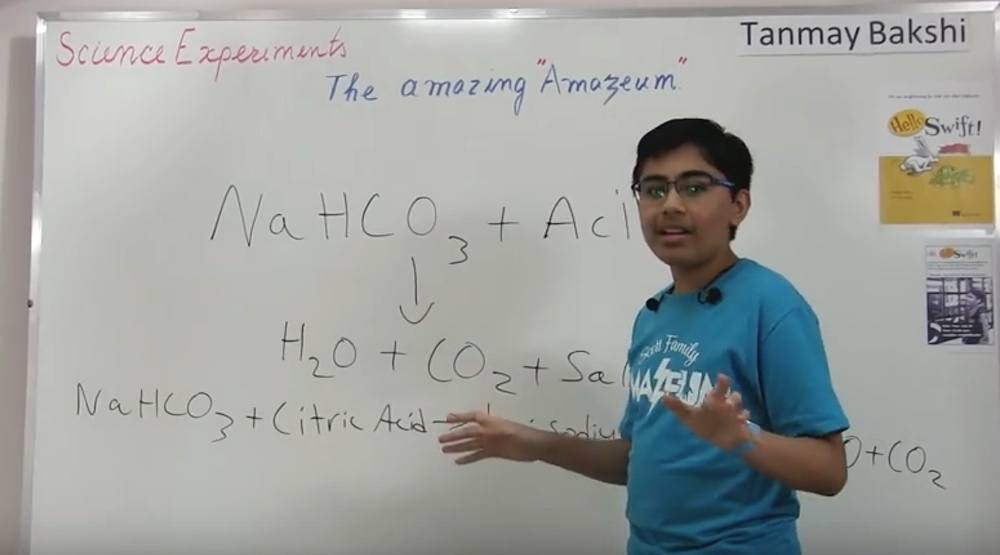 For the second year in a row, the #BCTECH Summit is coming to Vancouver.

Put on by the BC Innovation Council and the provincial government, the Summit provides a platform that lets people talk about how the tech industry is providing solutions to major industry challenges. It will also showcase how traditional industries are becoming more innovative and adaptable through technology.

There will be more than 200 speakers at the two day conference, and they’ll be sharing their knowledge through deep dives into specific sectors, interactive sessions, and keynote speeches.

Here are five speakers coming to this year’s #BCTECH Summit who you’ll want to look out for:

Shahrzad Rafati isn’t the founder of the third-largest video property in the world for nothing.

The Vancouver-based entrepreneur was recognized as one of the 100 Most Creative People in Business by Fast Company. She pioneered the model that made peace between large entertainment companies and their fans who were uploading content online.

Rafati has contributed to a number of well-known publications, including Fortune Magazine, The Wall Street Journal, and Wired.

Jeffrey B Straubel – CTO and Co-founder of Tesla

If you want a pioneer to speak at your event, it’s hard to find a better one than JB Straubel.

The co-founding member of Tesla made his first electric vehicle in 2000 – a 1984 Porsche 944 fitted with an electric motor that went on to become the fastest electric car in the world. Since then, he’s been responsible for the engineering of Tesla’s electric cars, including doing research and development for new ideas.

He’s not just into cars though, Straubel recently moved into the home energy market with the Powerwall home battery that stores energy from the sun.

It doesn’t get more techy than artificial intelligence.

Geordie Rose is the co-founder of Kindred AI, a company with a mission to build machines with human-like intelligence. The company has been exploring robotic systems that let machines interact with the world – in hopes that machines can eventually work together with people.

Rose is also the co-founder of D-Wave, the first company to build large-scale quantum computers. Google and NASA are two of the companies that invested in Rose’s startup.

Tanmay Bakshi knew how to code by the time he was five.

He built his first app when he was nine, and started engineering machine learning algorithms not long after. He’s fluent in several programming languages and has written an introductory programming book for kids.

Bakshi is currently 13 and makes for a pretty good example of Canadian youth innovation in action.

Under Peterson, the video game company has evolved into a world-class tech company and a leader in holographics. He’s helped to move the company from a basement startup to one with more than 100 employees and customers around the globe.

It’s not just the tech that Peterson can make magic with – he’s also taken Finger Food Studios through massive revenue growth over the seven years he’s been there.

Other speakers at #BCTECH Summit will include:

The #BCTECH Summit is taking place on March 14 and 15 at the Vancouver Convention Centre. Registration for the event is available online, and just in time for Valentine’s Day, the summit is offering a $300 discount.

Use the promo code IHEARTBCTECH before February 14 to get your summit pass for $599.

Price: $899 – use the promo code IHEARTBCTECH before February 14 to get $300 off your ticket when you register online

Daily Hive is a proud media partner of #BCTECH Summit