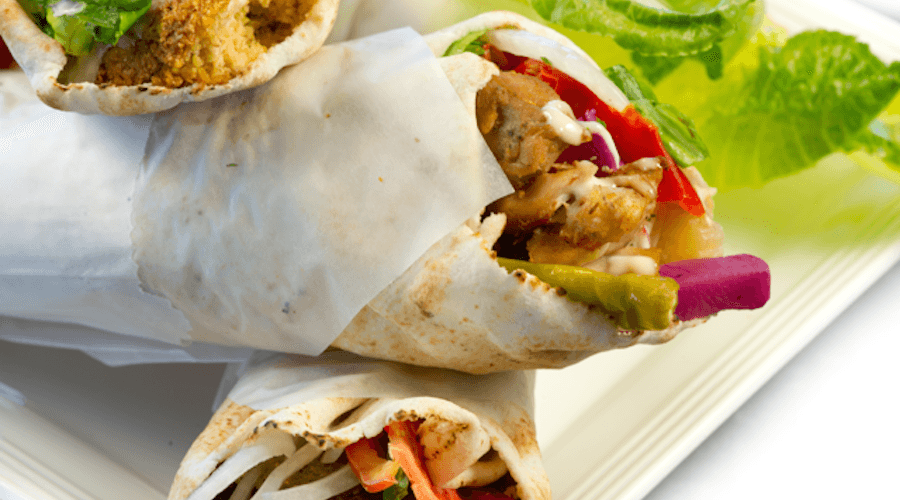 Sarah Kaufman has the opportunity to reclaim the Strikeforce women’s Bantamweight this when she faces current champion Ronda Rousey in the main event of this Saturday night’s card in San Diego.

The Victoria native opened her career with twelve straight victories, including a February 2010 victory over Japan’s Takayo Hashi to become Strikeforce’s first women’s Bantamweight champion.  Following a successful defense that summer, she tasted defeat for the first time, losing her title to Marloes Coenen.  Since then, however, Kaufman is undefeated, and has an unparalleled record.  She is one of only two fighters to defeat Miesha Tate (Rousey is the other) since 2008, and has wins over some of the other biggest names in her division, like Shayna Baszler and Liz Carmouche.  That victory over Carmouche made her arguably the #1 contender to reclaim the championship (now held by Tate,) however, a new contender was surfacing in Rousey.

In less than one year, Rousey went from making her pro debut to being a world champion.  Nicknamed “Rowdy” in homage to her favorite wrestler Roddy Piper, the former Olympic medalist has taken the world by storm, winning all five of her professional fighters by first round armbar submissions.  Her March 2012 win over Miesha Tate brought with it the Bantamweight championship, and immediate superstardom.  In only a few short months, she has appeared on everything from Conan to the ESPN Body Issue, where she was one of the cover athletes.

There was originally bad blood between the two.  Rousey dropped to Bantamweight after a December 2011 victory over Julia Budd, and lobbied successfully for the next shot in line at Tate over and above Kaufman.  Kaufman then fought Alexis Davis, cementing her #1 contender status, and Rousey has backed off her normally aggressive stance (stating a certain respect for her opponent,) setting the stage for Saturday night.

The superstitious may feel that recent history favors Kaufman.  Since her loss to Coenen, no ensuing champion has successfully defended the title.  Coenen lost her title to Miesha Tate, who in turn lost it to Rousey.  A Rousey victory over the Victoria native would be the first successful defense of the title in over two years.  Oddsmakers, however, favor Rousey, who is a current 6-to-1 favorite to defeat Kaufman.

The fight was originally rumored to take place on July 14th, when Strikeforce held an event in the neutral confines of Portland, Oregon, however, Kaufman now steps into more hostile territory as the challenger.  Rousey grew up in nearby Riverside County, and still lives in the greater Los Angeles area.

While a Showtime product in the US, Superchannel Canada picks up and airs Strikeforce.  You can catch Strikeforce: Rousey vs. Kaufman live on Saturday starting at 5 PM with the prelim card.  Kaufman’s fight is the final fight of the main card, and could begin any time after 8.