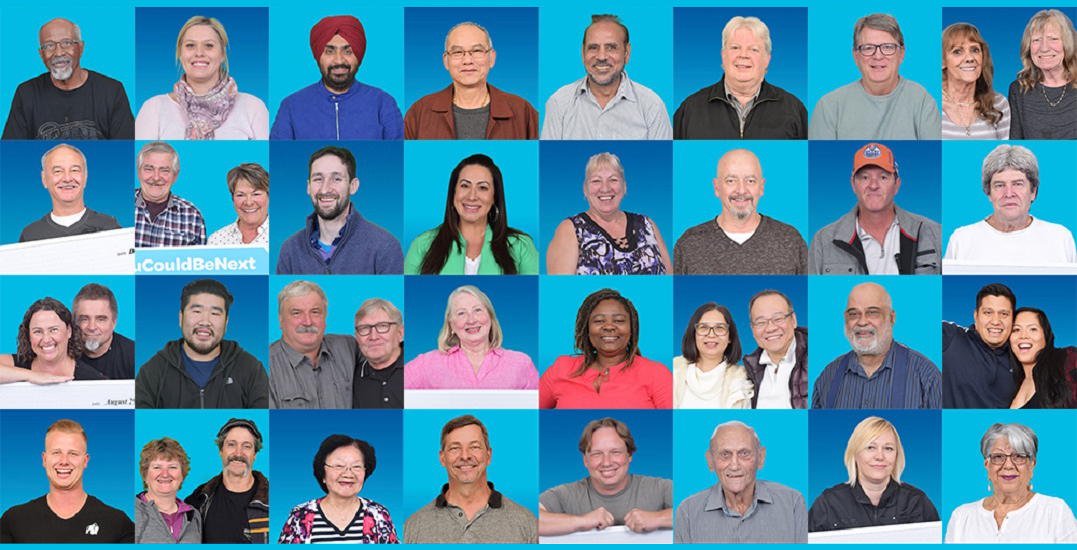 Winning the lottery is something that most of us mere mortals dream about on a regular basis. Can you imagine how liberating it would be to see hundreds of thousands, if not millions, showing up in your checking account balance? Seriously.

The reality is that everyday people do win the lottery in BC — every day.

This year, the lottery wins are continuing, and there have already been 24 new millionaires made in BC.**

Richmond retiree Joseph K. is among them; he took home $60,000,000 playing Lotto Max. He went back to the same place where he bought the ticket the day after the draw and couldn’t fathom what he saw. “I saw the six and all of the zeros and I got right out of there,” he said. Joseph plans to travel with his family in the future.

In the same way, Vito Z. from Surrey was in a state of disbelief when his Lotto 6/49 ticket left him $7,000,001 richer. He bought the ticket for his birthday and didn’t expect to become a winner. “I went to the store to buy medicine and I didn’t have any money. I checked my ticket hoping to win even $20. When I checked it, I was in shock,” he said.

Now let’s break those numbers down. 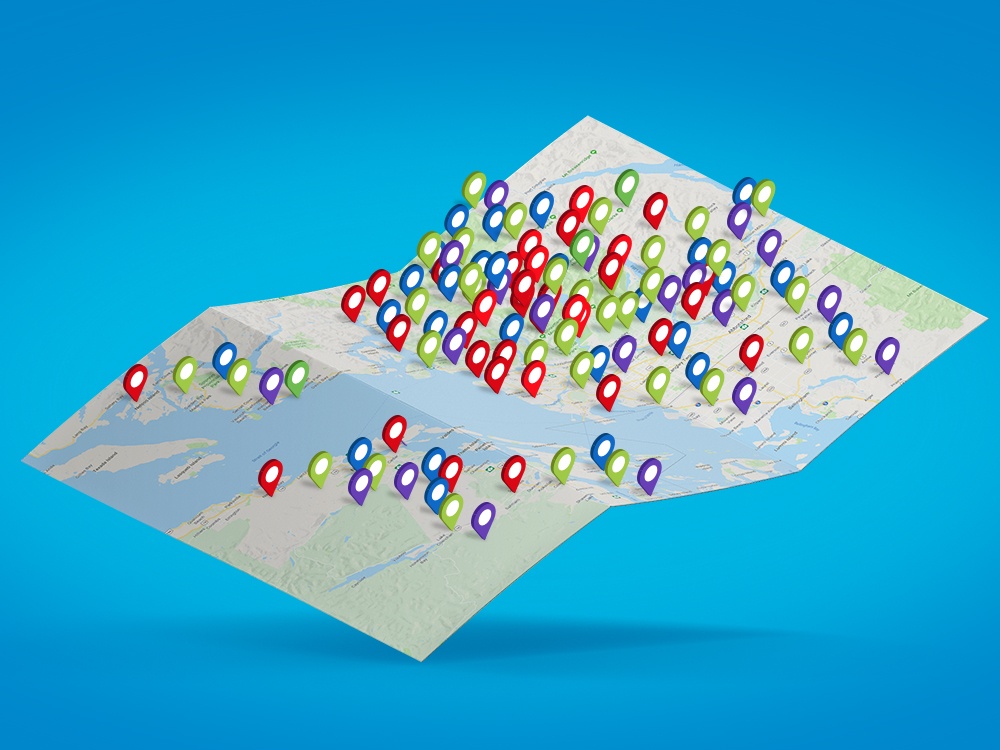 Victoria resident James M. was one of this year’s Keno winners who took home a $200,052 prize. He was at the store and used the lottery ticket self scanner when he realized he won. “I was at work, and it was really the best surprise ever,” he said. “I had hit a 10 times bonus on nine numbers.”

James hopes to visit the Seven Wonders of the World after a trip to Italy. “There is so much I want to see in the world.”

For more information, to hear even more inspiring lottery winner stories, and to buy lottery tickets online, visit playnow.com. Who knows who could be next?

Must be 19+ to play. If you gamble, use your GameSense.